Delight Your Ear Listening Buds By Listening to the Group: Flavour

How hungry are you to hear a scrumptious menu of savory music?  Look no further.  The dynamic duo of Lawrence Ross and Bryne Donaldson make up the group called Flavour which hails out of Phoenix, AZ.  These two talented musicians provide delicious recipes for your listening ears that are composed of a combination of smooth urban jazz mixed with soul, gospel, and new age twists. 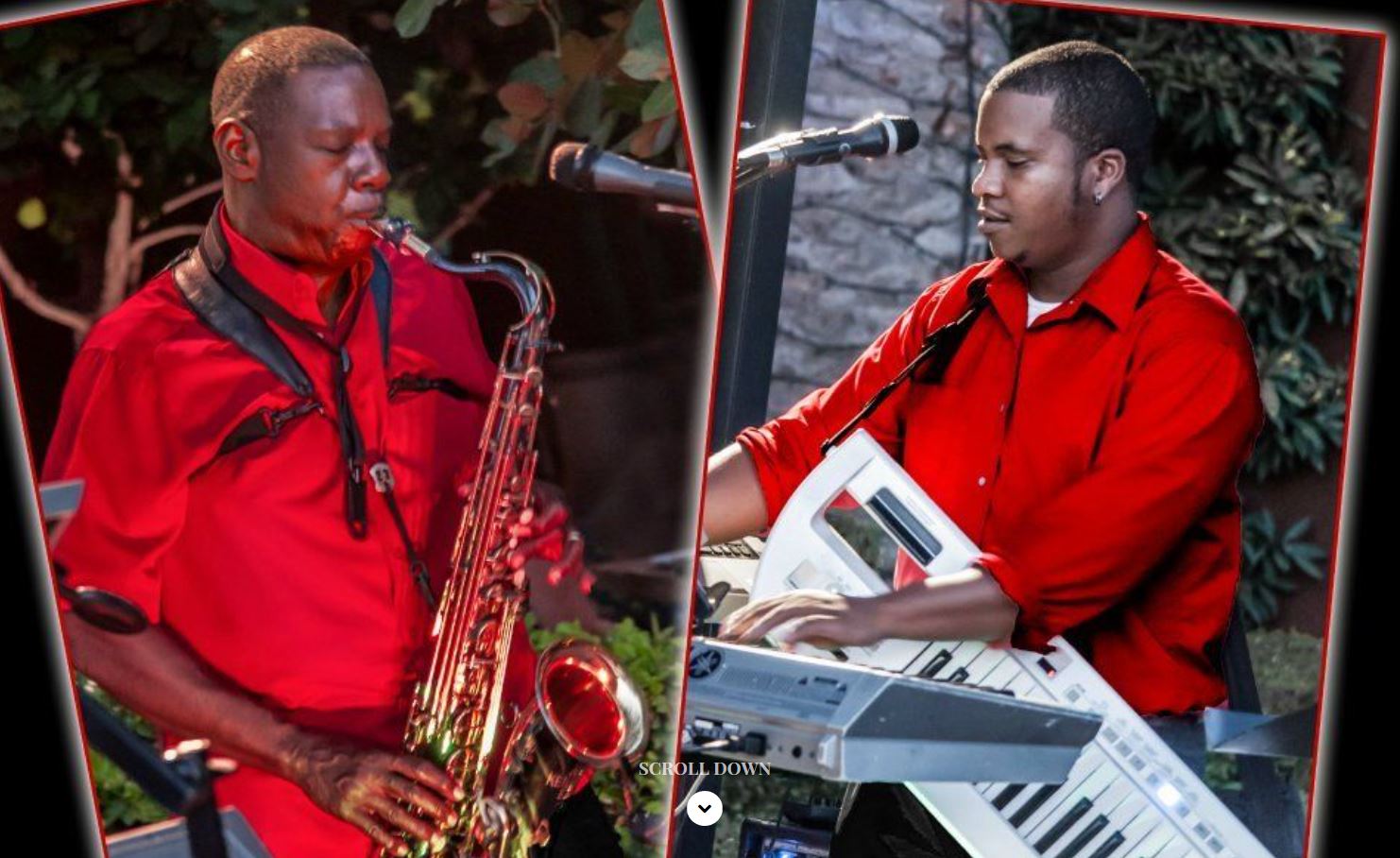 Flavour was created in 2010 by paring the talents of keyboard engineer and composer Lawrence Ross with the deep, soulful tone of saxophonist Bryne Donaldson. The idea was forming a small footprint band that provided the audience with a voluminous sound. They begun performing in Phoenix at upscale restaurants, resorts, and country clubs and soon their popularity grew. Their repertoire consisted of covers as well as original compositions. Today Flavour has over 13,000 followers on Facebook.

In 2015, the team of smoothjazz.com, an internet radio station,  heard the infectious tune “Savory” from the EP of the same name.  Right away, the radio station contacted Flavour to promote the song and the group, because they felt that they had a hit on their hands.  The single hit #28 on the charts. Now Flavour’s music is being played on 1,000’s of radio stations all around the world and getting rave reviews.

One of the unusual aspects of Flavour is they ask people from the audience to come up onstage to create a song with the group.  Lawrence Ross provides a drum beat then asks the audience member to play any three notes on his keyboard.  From those three notes Lawrence creates a bass line and begins to improvise a song with his electronic keyboard.  Bryne Donaldson adds his improvisational sax lines as well.  Lawrence then puts in the time to compose a song from the 3 notes and when he is finished, the songs goes on iTunes, Spotify and other platforms. Flavour then shares any profits the songs make with the audience member.

Interestingly, I conducted this experiment with Flavour when I interviewed them. Since I had played piano in the past, I played 3 chords that had 7ths to them.  Lawrence played around with the chords and began improvising.  In my mind a song began to germinate and in the next few days I wrote the lyrics to “Love’s Tasty Flavour.”  From there, I sent the lyrics and a melody I had sung into a recording to Lawrence.  Within the next few months, Lawrence produced a marvelous music video that was a collaboration of my musical ideas and Flavour’s musical ideas, plus adding the brilliant singing of Daylin NeoHop on the vocals.

The music video was then posted on Flavour’s Facebook page and has gotten over 27,000 views.  Jack Cohen of www.smoothjazzliveradioshow.com has played “Love’s Tasty Flavour” on his very popular internet radio show.

Recently, Flavour was the opening act for Keith McKelley’s CD Release Party at the Mediterranean Jazz & Supper Club in San Diego this past summer.

Here is my interview with Lawrence Ross and Bryne Donaldson of Flavour.  They will whet your listening ear’s appetite with very tasty sounds.

The Hollywood 360:  Talk about what makes your group Flavour so unusual.

Lawrence Ross:  First, we are from different generations.  I am in my early thirties and Bryne is a Baby Boomer.

The Hollywood 360:  Bryne, you are playing a special brand of sax.  What is the name of the brand?

Bryne Donaldson:  It’s a Cannonball.   I have a tenor, soprano, alto, the Rowland.

The Hollywood 360: Lawrence, please tell me about your background.

Lawrence Ross:  I’ve been playing keys my whole life.  One of the cool things Flavour is doing right now is if you come to one of our shows we pick a random person to come up on stage and create a song with us.  We share the royalties with the person and make it available on iTunes, Amazon, social media, etc. 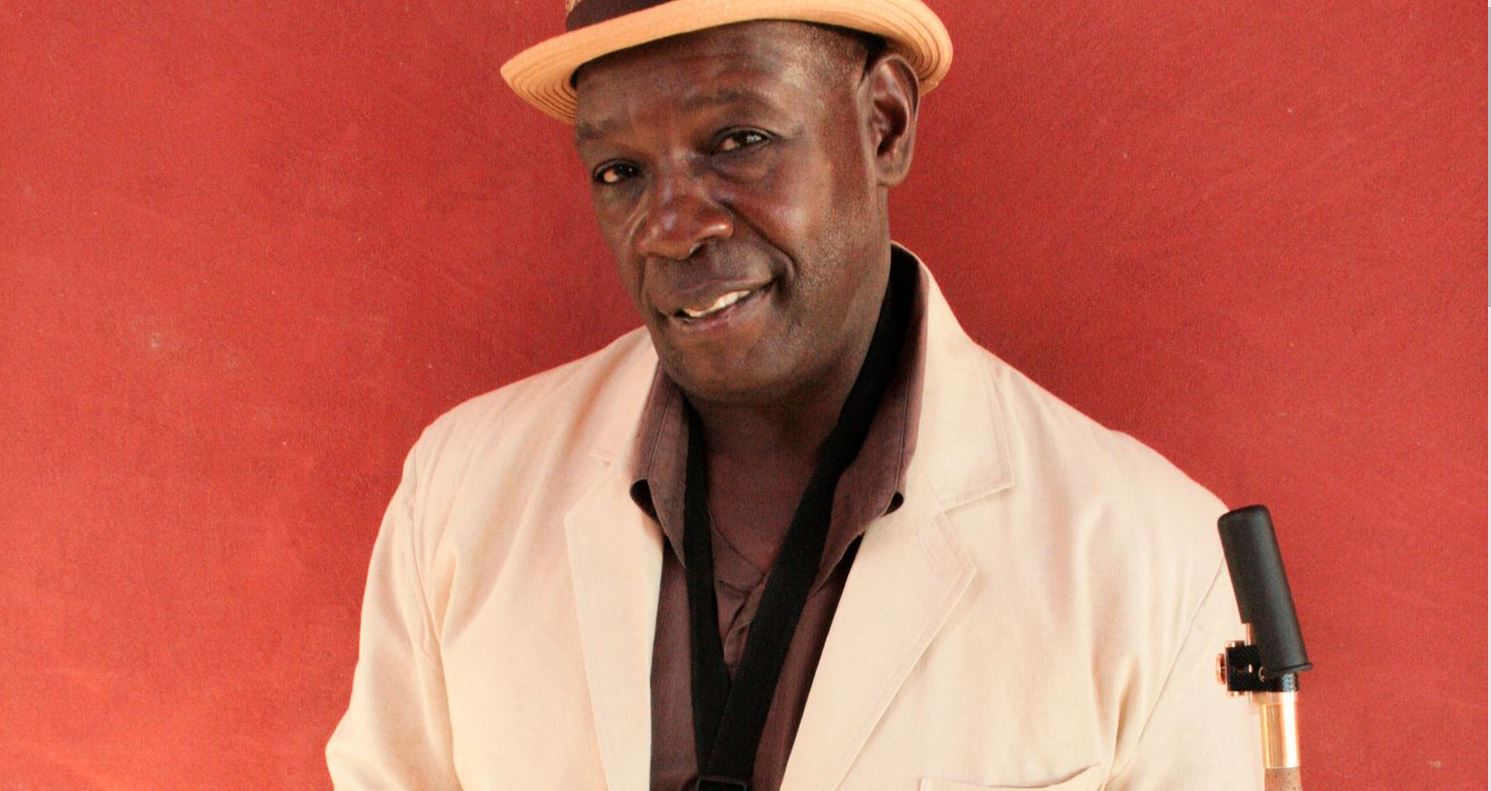 The Hollywood 360: The audience members must love that.  They get to come up on stage, hit a few notes, and you make a song out of that by improvising.

Lawrence Ross:  I actually want to try this out with you Sheryl.

The Hollywood 360:  Definitely!  Let’s talk more about Flavour.  Where do you get the inspiration for your music?

Bryne Donaldson:  My inspiration came from growing up playing music in church.  So many of my family members were singers.  One of my cousins was the inspiration for me to play saxophone.  Between him being a musician and my other cousins singing, I felt destined to become an artist.

Lawrence Ross:  I can talk from a technical background.  We’re a duo but we like to bring in the drummer and bass.  However, what makes us unique as a duo is that we take advantage of technology.  Unlike a typical two piece show, we bring the energy of a full band.  We create all the music ourselves – most of it on the spot and it’s interactive because of the audience’s participation.

Lawrence Ross: It was called “Savory.”  It was #28.  We did a campaign with smoothjazz.com  and we have another single called “A La Carte.”  We write our own music and we get inspiration from everything around us.

The Hollywood 360: Tell everyone where they can find out about Flavour and your music.

You can purchase or stream “Loves Tasty Flavour” at these links:

Marco Antonio Solis still has that "it" factor, leaves fans at the Honda Center wanting MAS!