Multiple Grammy® Award-winning, Golden Globe nominated singer and songwriter Chris Cornell today announced the second North American leg of his critically acclaimed Higher Truth World Tour. The tour will kick off on June 16 in Clearwater, FL and travel up the East Coast through the Midwest and up to the Pacific Northwest before winding down on July 27th in Winnipeg, Manitoba.  Along the way Cornell will make his first appearance at the Ravinia Festival on July 3rd in Highland Park, Illinois. Tickets for most shows will go on-sale this Friday, March 11th at 10:00 AM EST. A full list of tour and on-sale dates can be found below. 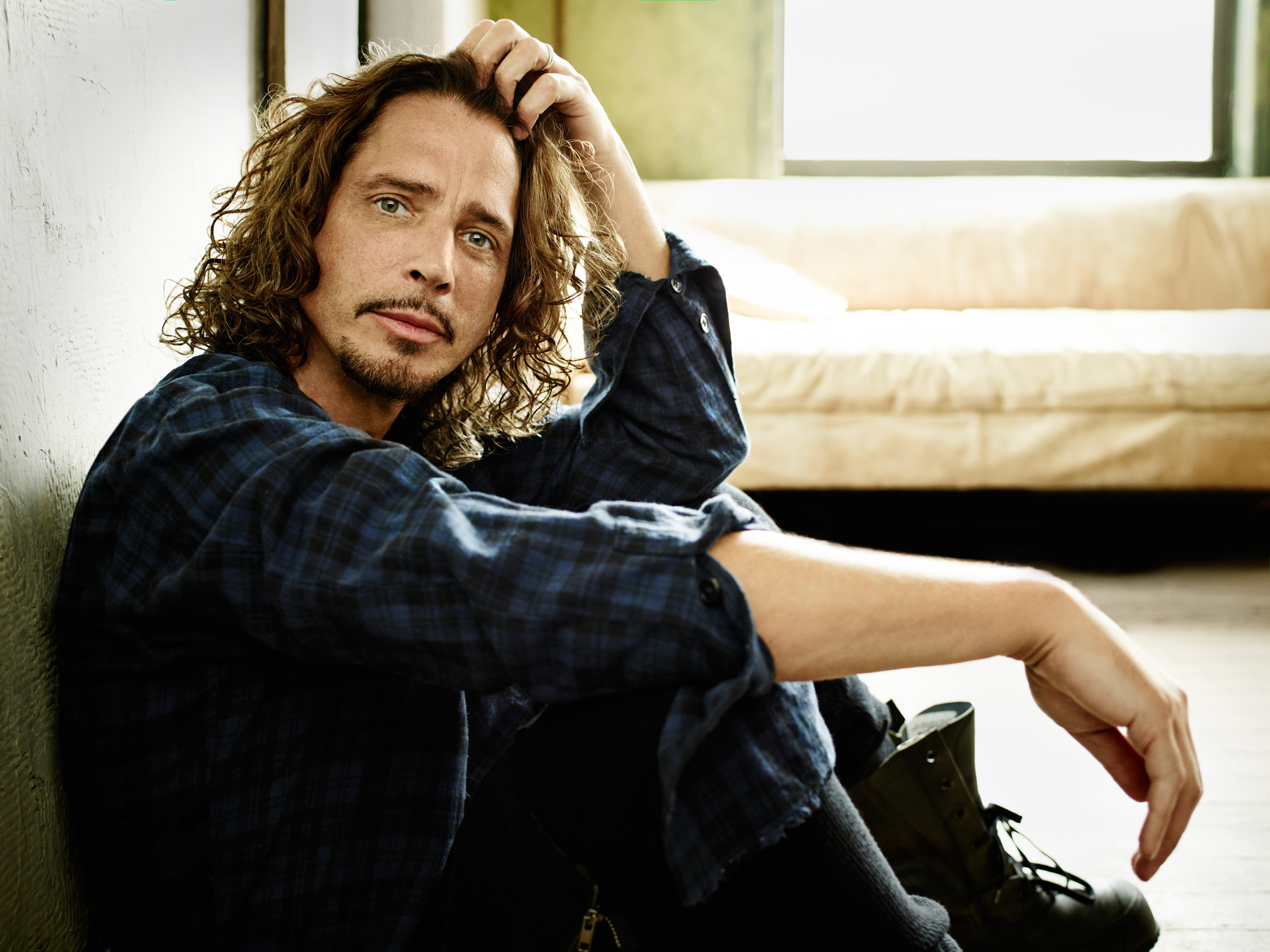 One dollar from each ticket sold will support the Chris and Vicky Cornell Foundation, which is currently raising funds and partnering with charitable organizations to mobilize support for children facing problems including homelessness, poverty, abuse, and neglect. A full list of tour dates can be found below.

Cornell will kick off the nearly SOLD OUT European run of the Higher Truth World Tour on March 23rd in Reykjavik, Iceland. A full list of European tour dates can be found HERE. 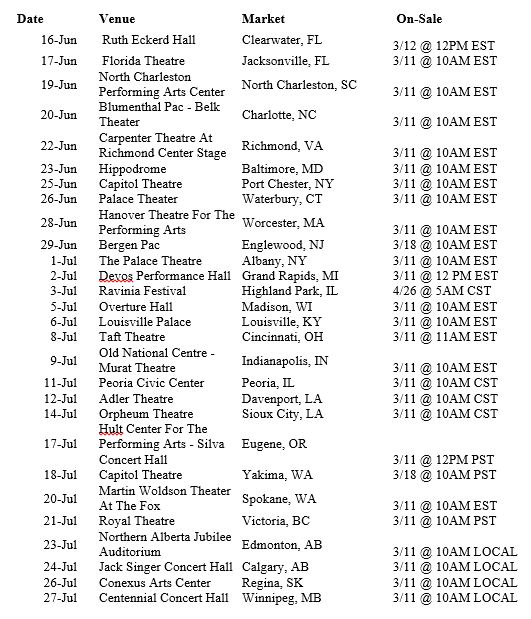