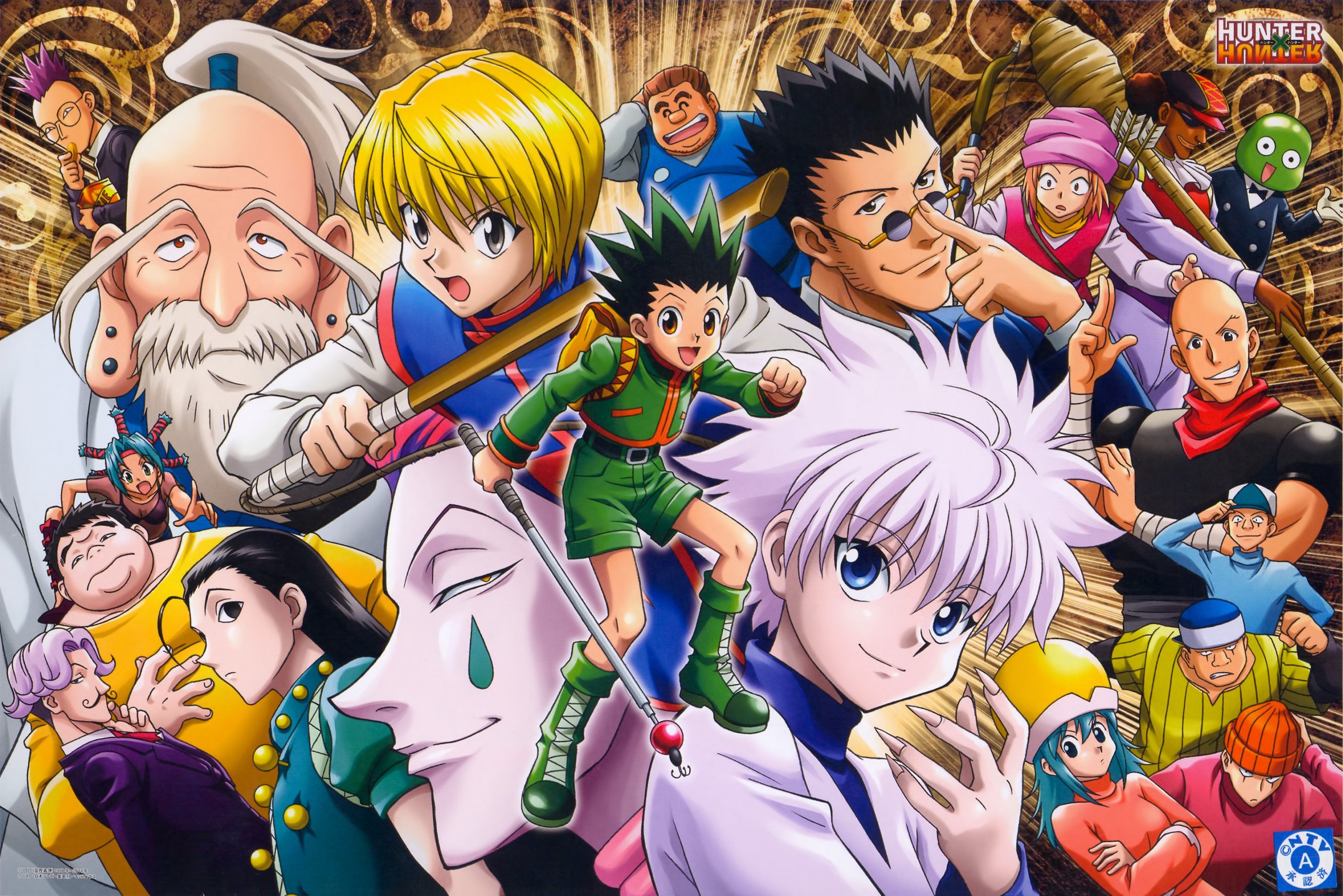 Based on the hit manga (published in print and digitally by VIZ Media), this fast-paced series will have fans at the edge of their seats! The anime was produced by the acclaimed animation studio MADHOUSE, and the dub features a talented voice cast including Erica Mendez as lead character Gon, Cristina Vee as Killua, Matthew Mercer as Leorio, Keith Silverstein as Hisoka and Erika Harlacher as Kurapika!

Abundant riches, hidden treasures, fearsome monsters and exotic creatures are scattered around the world, and it’s up to Pro Hunters to risk their lives in search of the unknown! Gon wants to become part of this special group, and to do so he needs to pass the grueling exam process, where less than one in a hundred thousand can qualify! Does Gon have what it takes to become the best Hunter in the world?!

VIZ Media, LLC (VIZ Media), the largest publisher, distributor and licensor of manga and anime in North America, excites action/adventure fans as it announces the launch of the all new HUNTER X HUNTER anime series on Adult Swim’s Toonami. 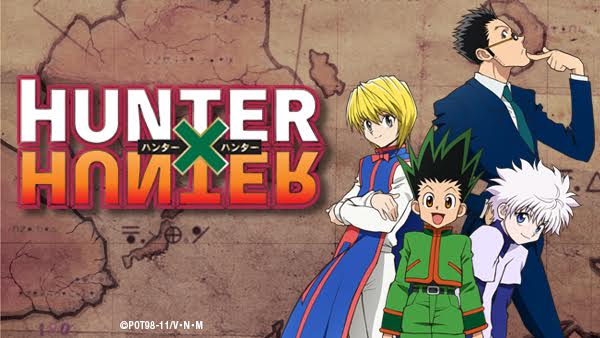 The first episode of the action-packed, supernatural adventure series will premiere on Saturday, April 16 at 1:00 a.m. EST/PST, with future episodes to air each Saturday. Toonami is the anime programming block on Adult Swim, Turner’s network offering original and acquired animated and live-action series for young adults.

This latest anime property to join the VIZ Media catalog was produced in 2011 by the famed animation studio, MADHOUSE, and was broadcast in Japan on Nippon TV. The series reboots the popular HUNTER X HUNTER manga series created by Yoshihiro Togashi. For the North American debut, VIZ Media has assembled a fresh cast of talented voice actors that includes Erica Mendez as Gon Freecss, Cristina Vee as Killua Zoldyck, Matthew Mercer as Leorio, Keith Silverstein as Hisoka, and Erika Harlacher as Kurapika.

In the original HUNTER X HUNTER manga series, which is also published in print and digitally by VIZ Media (rated ‘T’ for Teens), Hunters are a special breed, dedicated to tracking down treasures, magical beasts, and even other people. But such pursuits require a license, and less than one in a hundred thousand can pass the grueling qualification exam. Those who do pass gain access to restricted areas, amazing stores of information, and the right to call themselves Hunters.

In the HUNTER X HUNTER anime series, abundant riches, hidden treasures, fearsome monsters, and exotic creatures are scattered around the world… Gon departs on a journey to become a Pro Hunter who risks his life in search of the unknown. Along the way, he meets other applicants for the Hunter exam: Kurapika, Leorio, and Killua. Can Gon pass the rigorous challenges of the Hunter exam and become the best Hunter in the world!? His wild and epic journey is about to begin!!

“HUNTER X HUNTER is a fast-paced fantasy adventure beautifully animated by studio MADHOUSE and we are pleased to debut the series on Adult Swim’s Toonami with a first-ever English dub that adheres very closely to the storyline depicted in the original manga series,” says Charlene Ingram, Senior Marketing Manager, Animation. “We invite audiences to immerse themselves in this action-filled anime series and catch a new episode broadcast premiere each week!”

Since becoming Japan’s first commercial broadcaster in 1953, Nippon TV has become the country’s undisputed ratings champion and finest producer of all genres of programs. One of the biggest successes for Nippon TV is its format Dragons’ Den, which has been sold in over 26 countries and regions. With well-established companies that deal in a broad range of businesses from movies, animation, events, to fitness clubs, Nippon TV is leveraging its ideal platform to expand into new realms. Recently launching a channel in Southeast Asia named GEM through a joint venture with Sony Pictures Television Networks, and taking a stake in the SVOD market through wholly-owned subsidiary Hulu Japan, Nippon TV is steadily solidifying its presence and brand as a global media powerhouse.