Alternative/Modern rock band Breaking Through have announced that they will be touring as direct support for Saliva this fall on the ‘Only the Sickest Survive Tour.” The tour kicks off on November 24th at Rockin Willy’s in MC Comb, MS and will conclude on December 16th in El Paso, TX. Breaking Through will be releasing a brand new single early 2018!

Breaking Through is an alternative/modern rock band that started in the summer of 2011. They are five friends that were scattered in the Jacksonville, Florida music scene, all with a slight taste of success in previous endeavors. During the summer they met up at parties and would jam in various band rooms for fun. After a few sessions they had discovered a sound and energy that they just weren’t finding anywhere else! A natural balance between being steady and risking it all, pushing to the edge and then bringing it back, which is the core tension at the heart of the “Breaking Through” sound and has become their identity. That means the brutal honesty and power of straight ahead rock. Phrases turn, emotions connect, and melodies soar. You sing along even though you’ve never heard the tune before. 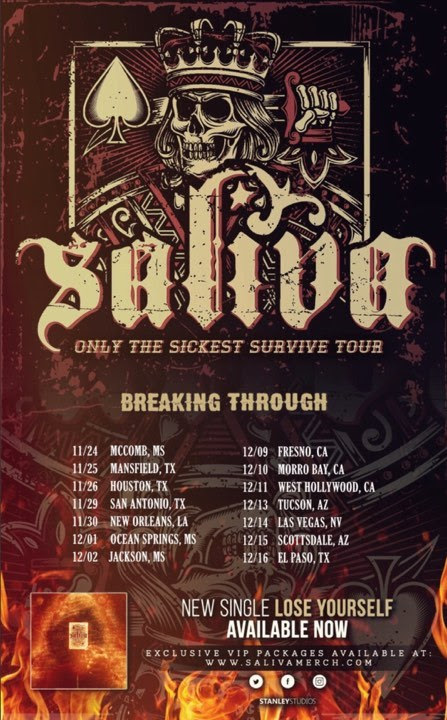 Breaking Through decided to record some tracks to see what would happen. They booked time in a local studio and from that moment they knew this was where all of them were meant to be. After two weeks, 6 songs were finished, which would become Breaking Through’s first EP, The Scarlet Letters on April 7th, 2012. The next EP The Lessons Learned was released in the summer of 2016.

Since the release of The Scarlet Letters, Breaking Through has started to make waves in the Jacksonville and North Florida area. Playing in local clubs has confirmed “their sound “ as being met with an overwhelming acceptance. Breaking Through has opened for and toured with nationally recognized acts like Chevelle, 30 Seconds To Mars, STP, 21 Pilots, Jimmy Eat World, A Day To Remember, The Dirty Heads, Coheed and Cambria, Red, Fuel, Saliva, Saving Abel, The Red Jumpsuit Apparatus, A Skylit Drive and many, many more.

With the chemistry coming so natural and the timing so right. They are prepared to bring the “Breaking Through” sound to the rest of the world! They are committed to building their fan base the “old-fashioned way” by making a name for themselves one show at a time.

Welcome to our story.

Welcome to Breaking Through.

The Scarlet Letters – EP can be purchased at https://itunes.apple.com/us/album/the-scarlet-letters-ep/535334926

The Lessons Learned EP can be purchased at: https://itunes.apple.com/us/album/the-lessons-learned/1121781089 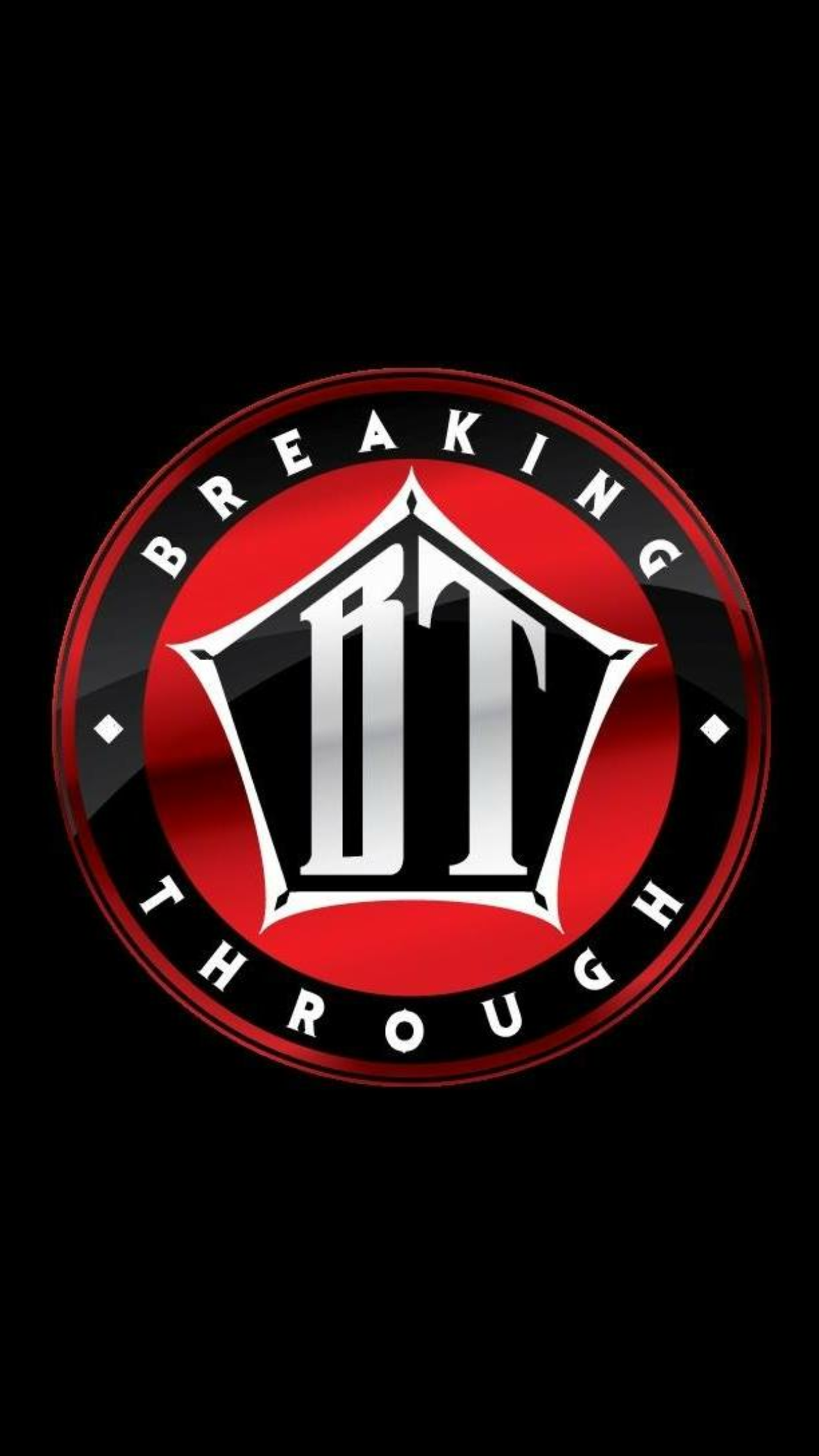