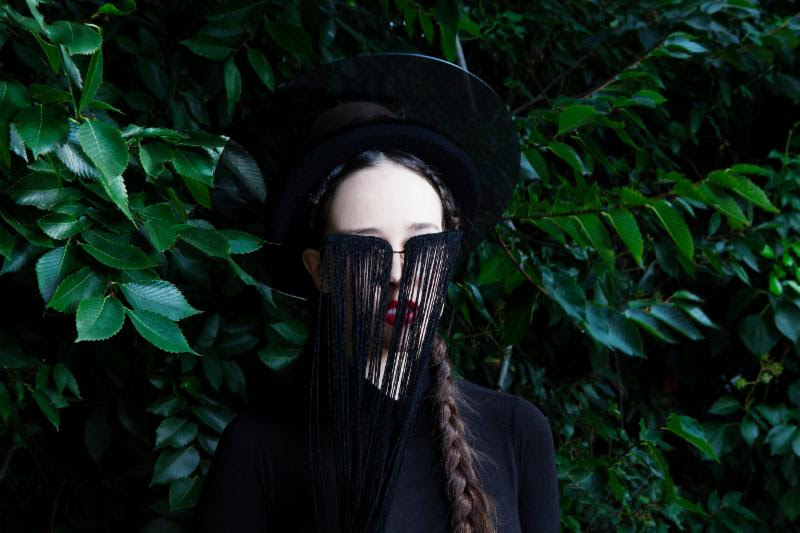 ALLIE X Launches ‘COLLXTION II UNSOLVED,’ A Collaboration between artists and fan to create and deliver the definitive version of  ‘COLLXTION II’ which is going to be released in the fall.

Following Allie X’s dates with Troye Sivan, a tour that grew from him recording a number of her songs for his debut, including his hit single, “Youth,” Pop’s most extraordinary new talent announces the launch of a unique collaboration between her and fans to define the next chapter in Allie X’s creative journey.

‘CollXtion II Unsolved’ will allow Allie X’s fans an up close and personal view of the creative process as she prepares to deliver the definitive version of ‘CollXtion II’, which will be released later this year. Fans’ comments and input will form part of the creative process and their feedback will help shape the final version of ‘CollXtion II.’Allie X will be posting finished songs alongside works in progress; including standalone lyrics, demos, alternate versions, rough mixes and live versions. Allie X will be encouraging fans to connect, contribute and, in some instances, collaborate on these as the record takes shape via her social accounts and their feedback will determine the final track listing for ‘CollXtion II.’ Fans can interact with Allie on this collaboration HERE.

Brand new track ‘Too Much To Dream’ is available on all digital providers now. The song sees Allie X at her best, with an anthemic chorus of “I’m singing ’til I’m screaming, dancing ’til I’m bleeding” laid over gorgeous synths and strings. Further tracks and works in progress will be added to ‘CollXtion II Unsolved’ over the course of the album’s creation.

Allie X’s fierce songwriting talent has been well established, with the singer having been included on several ‘ones to watch’ lists for 2016. Bullett Magazine even called Allie “the future of pop.” It is Allie’s method of delivery and accompanying imagery that cements her status as an artist who refuses to accept that creativity ends when you leave the recording studio. Teen Vogue said of Allie X “it’s quite clear that those cheerful sonic tendencies are really just her multi-layered psychosocial explorations in disguise. It’s far more complex than your run-of-the mill synth pop.” “I see this thing sometimes when people reach a certain age: they make a decision that they’re fully formed,” she says. “They stop evolving. They settle into patterns. I’m anti-that. I don’t want to ever be that.” 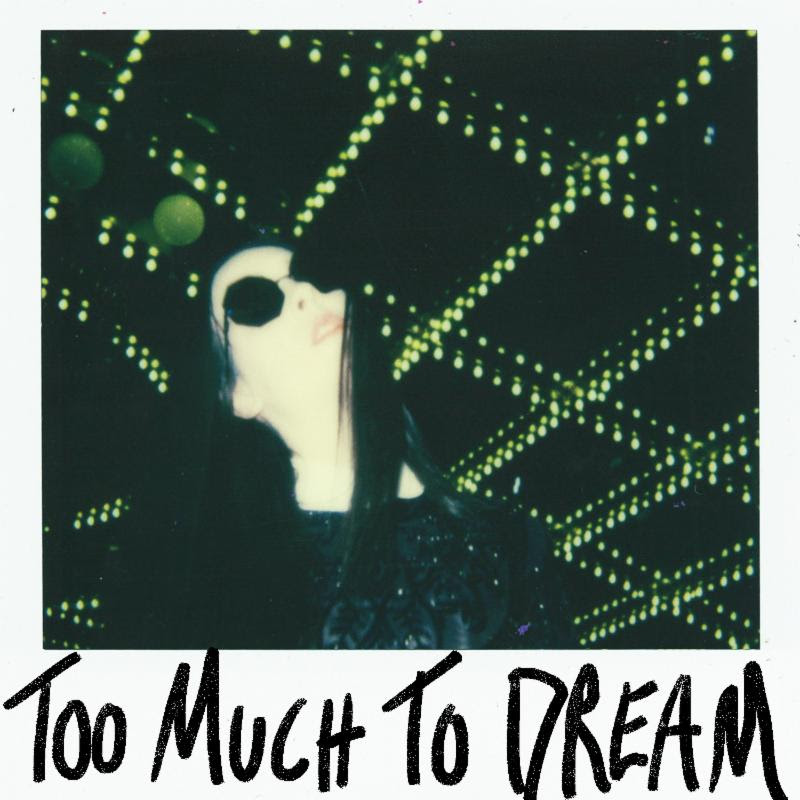 Buy ‘Too Much To Dream’ on iTunes HERE

“Prince's Wedding Present Home in Spain” On the Market