“ON DESIRE” is available for pre-order now via all leading DSPs. All pre-orders will be accompanied by an instant grat download of the album’s stirring lead track, “Cruel Ways,” premiering today exclusively via Noisey. Additional “ON DESIRE” tracks will be offered as instant grat downloads in the weeks leading up to the album’s release.Drowners will herald “ON DESIRE” with a series of showcase performances at Austin, TX’s upcoming South By Southwest (SXSW), set for March 15th – 20th. Multiple appearances are scheduled through the festival, culminating in an official showcase at Cheer Up Charlies (900 Red River Street), slated for Saturday, March 19th at 10:00 pm. A full-scale North American tour will coincide with the release of “ON DESIRE” – for regular news and updates please see www.drownersband.com.

Recorded and mixed by Claudius Mittendorfer (Interpol, Johnny Marr, Neon Indian), “ON DESIRE” sees Drowners more than fulfilling the promise of their self-titled 2014 debut, delivering a collection of 21st century indie rock that elevates the genre while carrying on the glorious musical continuum which fueled its creation. Tracks like “Conversations With Myself” and “Human Remains” layer ringing guitars, soaring melodies, and propulsive rhythms with a provocative sensuality sparked by singer/guitarist Matthew Hitt’s mesmerizing voice and sardonic lyrics. Epic in aspiration yet intimate at its heart, “ON DESIRE” stands as an essential moment for Drowners, an evolutionary leap forward as well as an extraordinary zenith all its own. 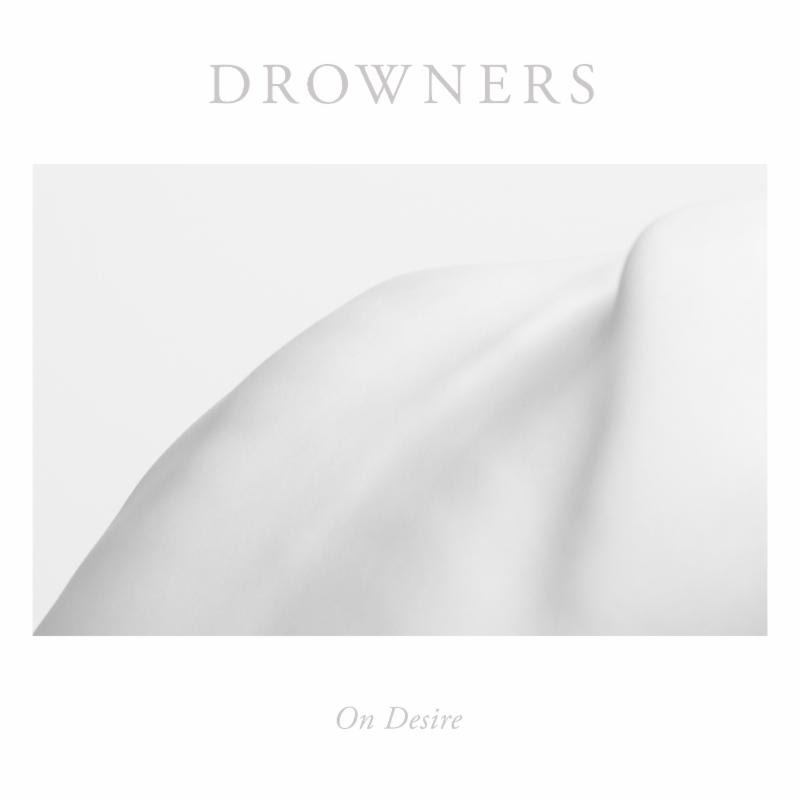 Drowners came together in summer 2011 when Hitt uprooted himself from his native Wales and resettled in New York City. Taking inspiration from his classic UK indie forebears, he honed his razor-edged songcraft and soon united a crack band to join him, Jack Ridley III (guitar, vocals,) Erik Lee Snyder (bass,) and later, Daniel Jacobs (drums).Drowners officially emerged in 2013 with the “BETWEEN US GIRLS” EP, a short, sharp statement of intent that swiftly led to the band signing with NYC’s influential Frenchkiss Records. “DROWNERS” arrived in January 2014, with songs like “Long Hair” and “Luv, Hold Me Down” earning global praise for their instant power and pop smarts. “Drowners wear their influences with pride, but their charm is all their own,” raved Q, noting, “The very idea of jangling fringe-shaking indie-pop succeeding amid the sultry electro-pop hordes seems unlikely, but there’s an against-the-odds charisma about Drowners…This is a joyful tumble of emotion, a place alive with the explosive surge of teenage desire.” “Crisp, bright Anglo-Eighties guitar pop bristling with coy cockiness,” declared Rolling Stone as NME hailed the album’s “pure garage-rock fury.”

Having attracted early attention with their electric live performances, Drowners followed the release of their full-length debut with close to two years of near non-stop international touring. Highlights included countless headline shows, show-stopping festival sets (at 2014’s Coachella Valley Music & Arts Festival, among others), and support dates alongside such like-minded artists as Arctic Monkeys, Cage the Elephant, The Vaccines, Temples, and Foals.
For more, please visit www.drownersband.com.