“We’re excited to have these talented artists showcase the powerful contribution music makes to filmmaking,” said De Luca and Todd. “It’s a privilege to welcome them to the 90th Oscars stage.” 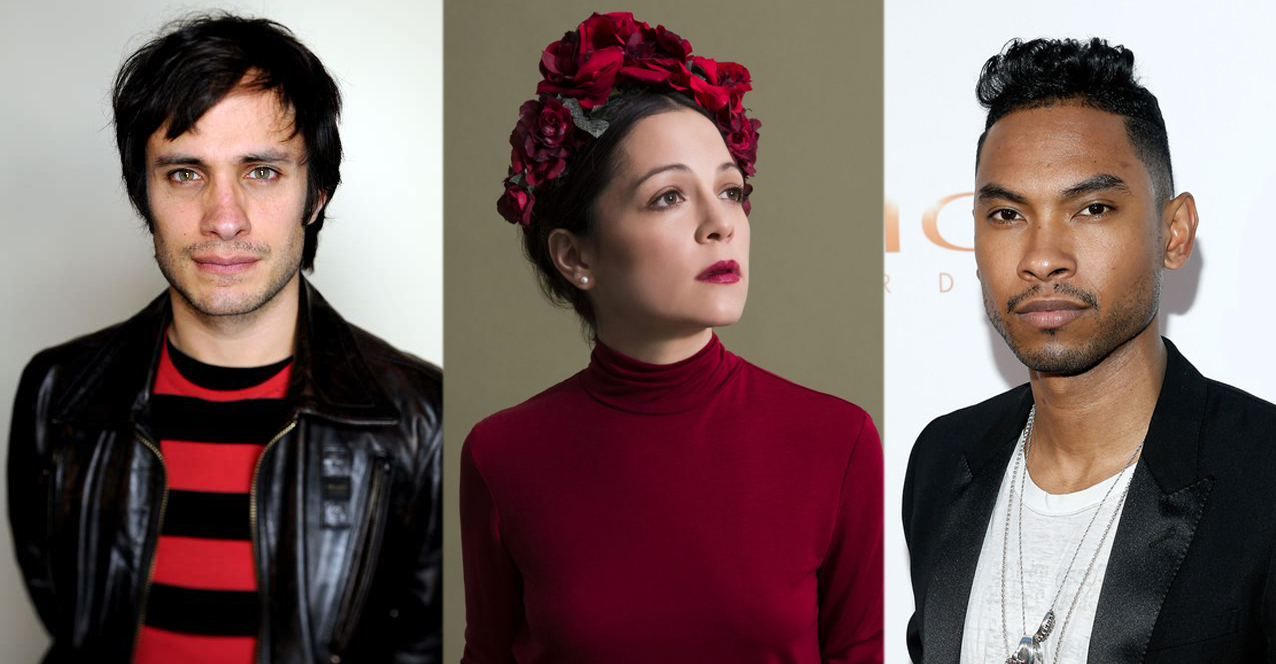 Bernal, LaFourcade and Miguel will perform the Oscar-nominated song “Remember Me” from “Coco”; Music and Lyric by Kristen Anderson-Lopez and Robert Lopez.

In addition to lending his voice to “Coco,” Bernal’s credits include the Oscar-winning films “Babel” (2006) and “The Motorcycle Diaries” (2004), as well as the Oscar-nominated films “No” (2012), “El Crimen del Padre Amaro” (2002), “Y Tu Mamá También (2002) and “Amores Perros” (2000). LaFourcade is a Mexican pop-rock singer. She’s been nominated for four Grammy Awards®, and won in 2016 for “Best Latin Rock, Urban or Alternative Album.” Miguel won a Grammy Award in 2013 for his song “Adorn,” and has been nominated an additional 10 times. He and LaFourcade teamed to record the end-credit version of “Remember Me,” with Miguel and Steve Mostyn producing. 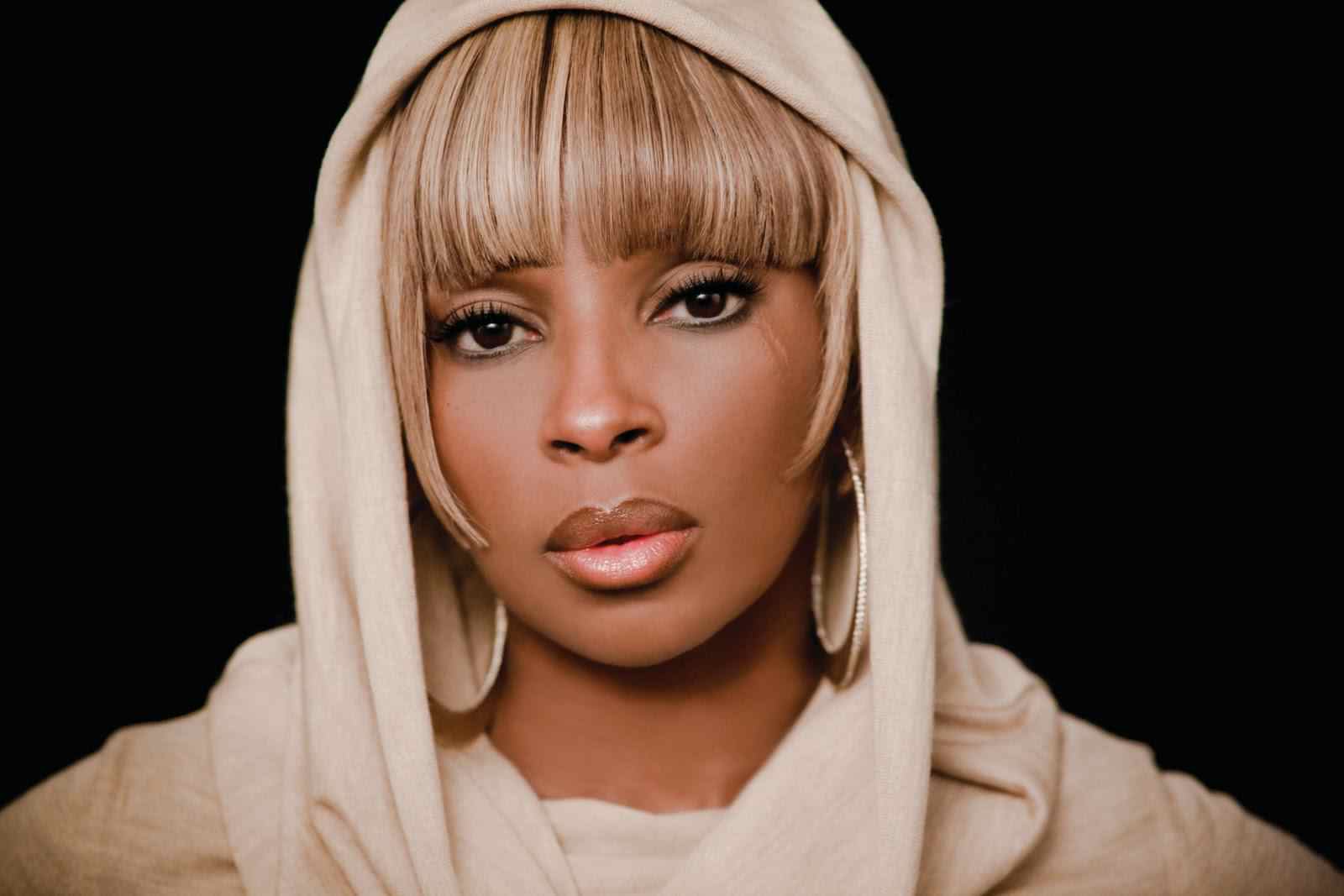 Blige will perform “Mighty River,” from “Mudbound,” the Oscar-nominated song she co-wrote with Raphael Saadiq and Taura Stinson. Blige is also Oscar-nominated this year for Actress in a Supporting Role for “Mudbound.” She is the first person to be nominated for both a performance and Original Song in the same year. Additionally, she has won nine Grammy Awards, having been nominated 31 times. 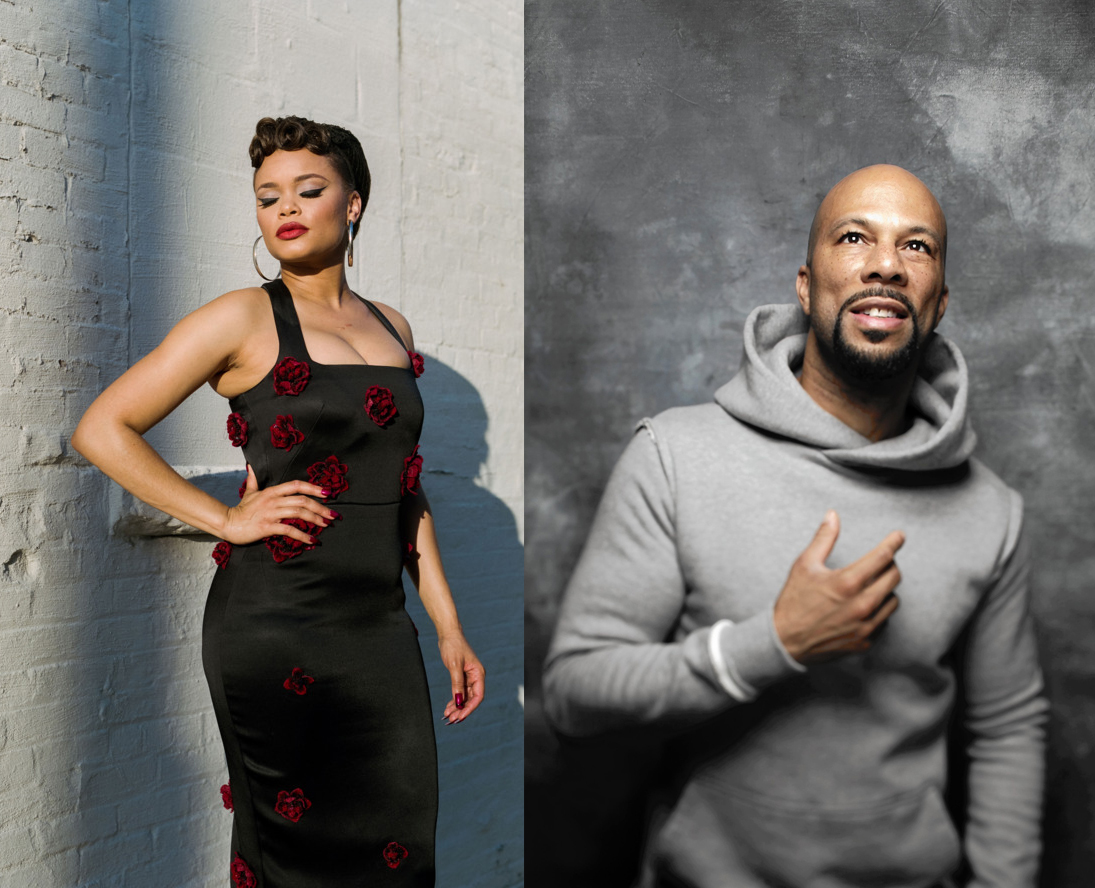 Common and Andra Day will perform his Oscar-nominated song “Stand Up For Something” from “Marshall”; Music by Diane Warren; Lyric by Lonnie R. Lynn (Common) and Diane Warren. Common won an Oscar with John Stephens (John Legend), for Original Song for “Glory” from the film “Selma” (2014). He has received 20 Grammy Award nominations and has won three times. His recent acting credits include “John Wick: Chapter 2” (2017) and “Selma.” Day is a three-time Grammy Award nominee. Her acting credits include “Marshall” and “Cars 3” (2017). 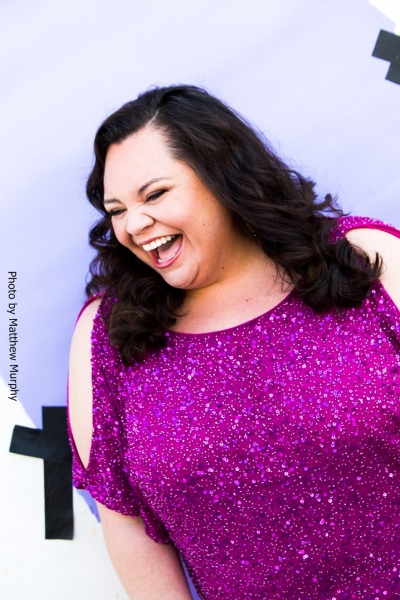 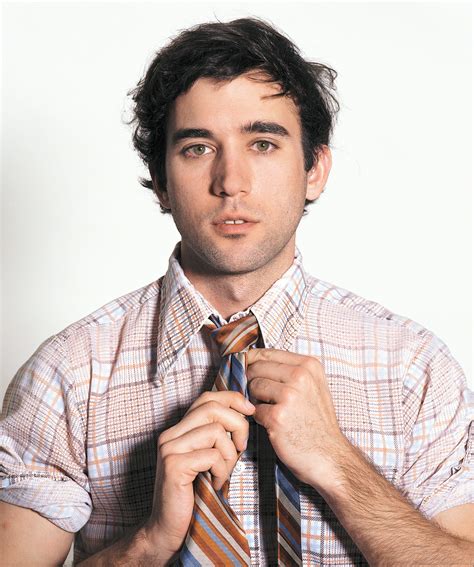 Stevens will perform his Oscar-nominated song “Mystery of Love,” written for “Call Me by Your Name.” Stevens is a singer, songwriter and instrumentalist. A prolific artist whose career spans nearly 20 years and 11 albums, his work has been featured on the soundtracks for “Whiskey Tango Foxtrot” (2016), “Demolition” (2015) and the Oscar-winning film “Little Miss Sunshine” (2006), among others.

The 90th Oscars will be held on Sunday, March 4, 2018, at the Dolby Theatre® at Hollywood & Highland Center® in Hollywood, and will be broadcast live on the ABC Television Network at 8 p.m. ET/5 p.m. PT.  The Oscars, produced by De Luca and Todd and hosted by Jimmy Kimmel, also will be televised in more than 225 countries and territories worldwide.  Additionally, “The Oscars: All Access” live stream from the red carpet and backstage will begin at 6:30 p.m. ET/3:30 p.m. PT on Oscar.com.