On March 11th, the co-founders of Kiss The Monkeys, Al Harris and Raquel Sanchez, had an extravaganza 50th birthday celebration for Al Harris in the Malibu Hills.  Hundreds of members attended the party decked out in bedazzling fashions ready to revel and frolic with their beloved man, Al Harris.

With glorious views of the canyons and the ocean, the festivities jumped off to a fun time as Al posed with various friends on the red carpet.  Behind the scenes, the models were getting their hair styled and faces made up for the fashion show later that night.  A DJ kept spirits high with rocking music, and a bar of beer, wine and other drinks were offered with a buffet dinner. 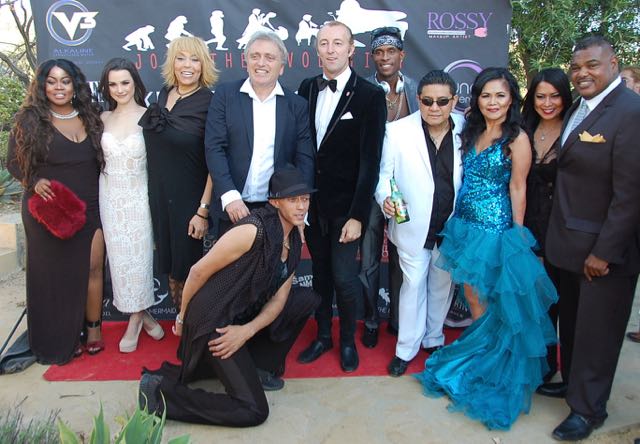 I got a chance to talk with the man of the evening for a few minutes and find out about how Al was fairing at this momentous time.

The Hollywood 360:  Al Harris, you’ve lived on this planet now for 50 years, tell me what you have learned about life.

Al Harris: I’ve learned if you do good and you are kind and nice to other people, everybody repays you. (As he looks around at the hundreds of guest attending his party.) Here I am at this incredible house in the Malibu Hills and everybody is coming tonight.  We’ve got the Mayor of Beverly Hills and so many other celebs. 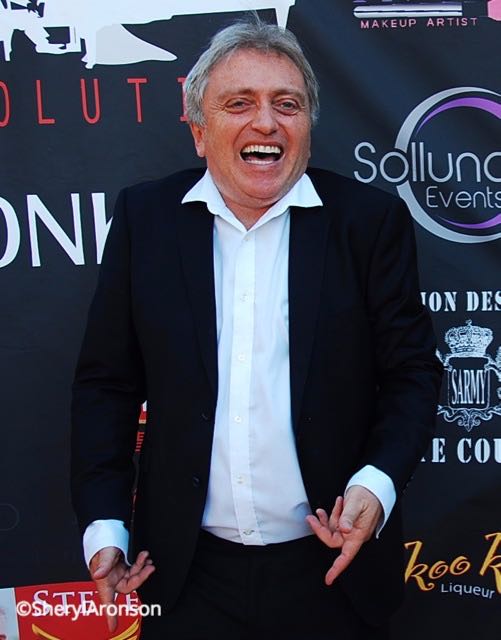 Al Harris: I feel great at 50.  I’ve lived a life that only people can dream about. I’ve had such a beautiful life and if I die tomorrow, I would be happy. 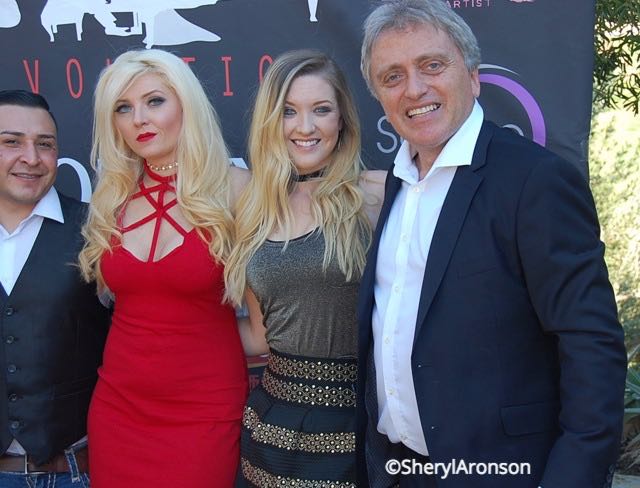 The Hollywood 360: Talk about the party tonight.

Al Harris:  We are Kiss The Monkeys, a great networking group with 7,000 members worldwide.  We just started one year and half ago, and it’s a new thing. We are doing launches all over the country.  We just did a big one in NYC, Chicago is coming up and San Francisco.  We’re spreading the word and everybody is kind and everybody loves each other.  It’s about giving back and doing nice things for others. 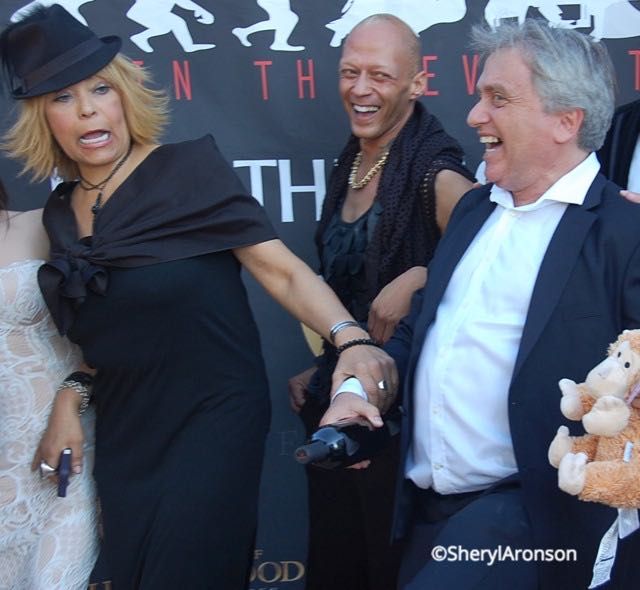 The Hollywood 360:  So that philosophy is the basis and it doesn’t matter what you do professionally, anybody can join Kiss The Monkeys.

Al Harris: Absolutely.  If you’re a nice person, if you want to help others… that’s what we love.  We’re not about how much money you have.  Everyone is the same.  Everyone wants to be a part of this amazing group that we formed.

The Hollywood 360: What is the origin of this organization?

Al Harris:  It’s taken off beyond our wildest dreams! I had an organization on the east coast which had about 300,000 members but that’s behind me now. This group is completely unique and so special ! I Predict it’s only the beginning of something that will become a world wide movement and will do so much good in the world , while having so much fun at the same time. 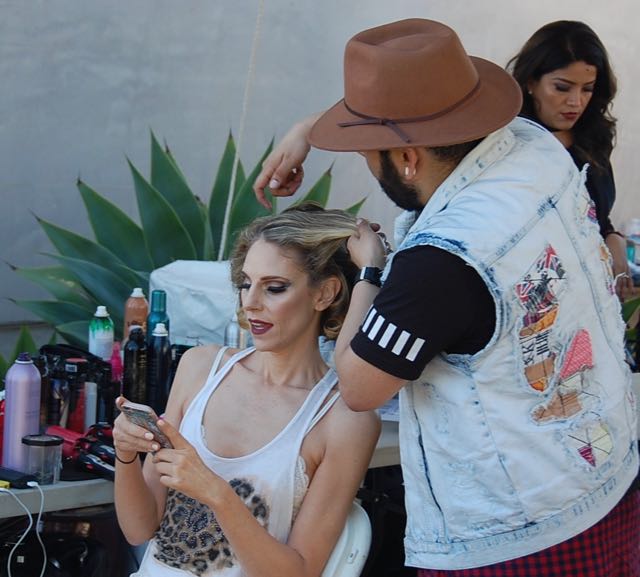 The Hollywood 360:  You always have fashion shows too.

The Hollywood 360:  Anything else you would like to say Al Harris regarding your celebration tonight?

Then off Al Harris bounded to greet guests and pose with all Kiss The Monkeys members.  These people sure know how to have a good time! 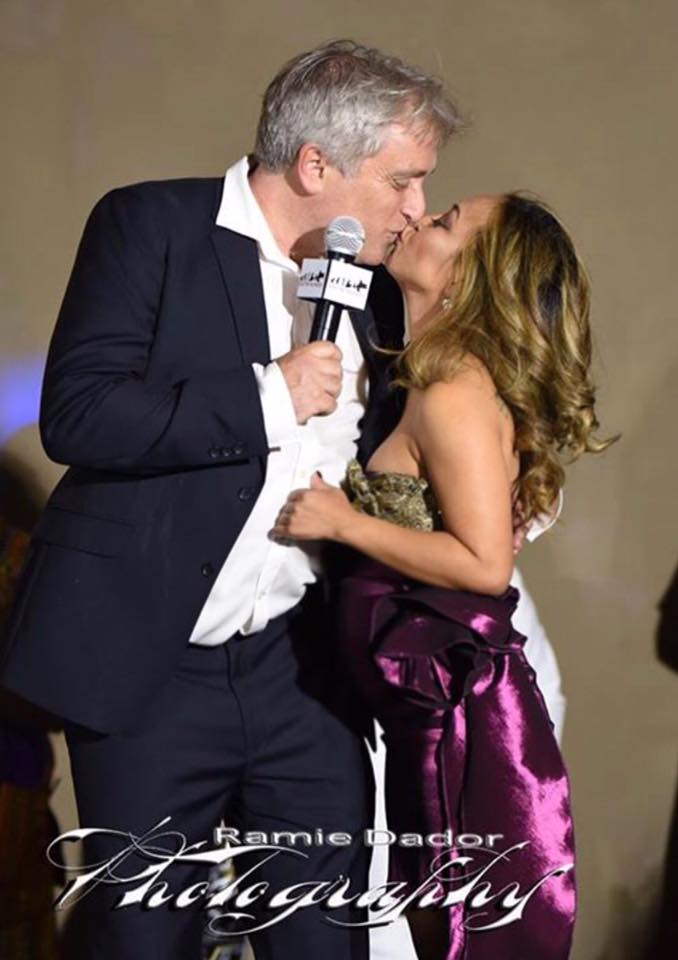 For more information about Kiss The Monkeys go to: https://www.facebook.com/search/top/?q=kiss%20the%20monkeys%20interactive