An Unprecedented Trilogy Based on Los Angeles History, Simultaneously at Rogue Machine, Playwrights’ Arena, and Son of Semele. 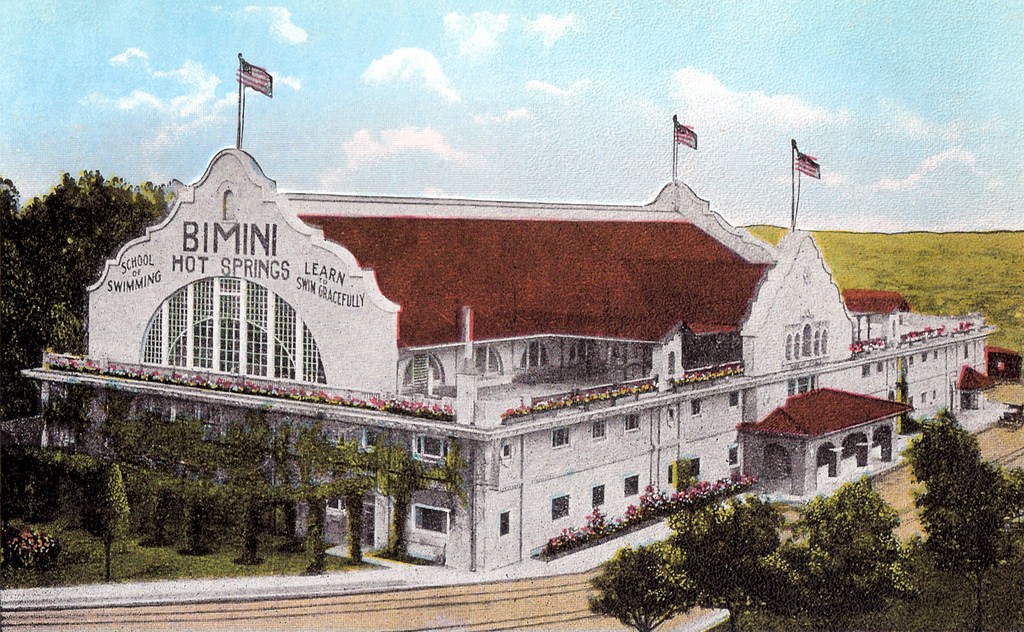 Aesthetically and historically significant to our local culture, Bimini Baths (1902 – 1951) became the premiere hot springs resort in the City of Angels, serving everyone from movie stars to maids. Admission was just 25 cents, but only if you were white. A tragedy to triumph epic, this trilogy of plays will run simultaneously at three award winning intimate theatre companies, giving audiences an entertaining and enlightening look at the darker side of LA’s hidden past. This trilogy (Plunge, Tar, and Mexican Day) traces 50 years of social change.

“As residents of Los Angeles, we are part of these stories; they are about us and our history,” explains playwright Tom Jacobson. “The core of all three plays is based in absolute truth while examining conflicts related to race, gender and sexuality.” 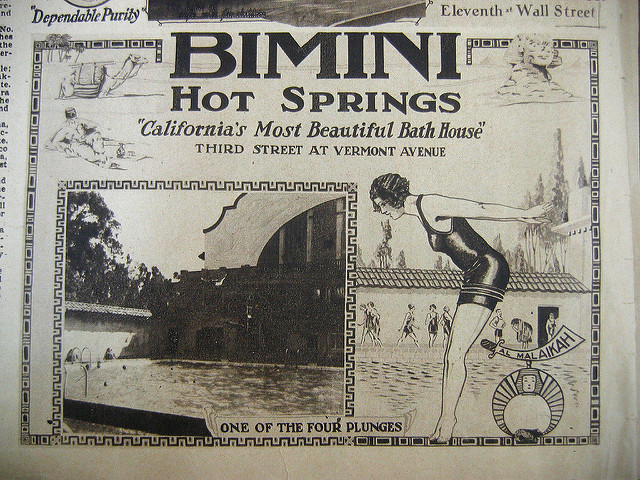 THE BALLAD OF BIMINI BATHS:

You can’t sink the truth. In 1918, as Everett Maxwell prepares to launch the new Otis Art Institute, he has a chance encounter with priest Edward Reynolds, freshly arrived in the city. Sensing a shared affinity for art (and, perhaps… other things) Maxwell suggests an evening at Bimini Baths, a popular hot springs resort on Vermont Avenue at the end of the Heliotrope streetcar line. Over a course of salubrious treatments, Father Reynolds reveals the horrifying secret that has him on the verge of suicide. But whose secret is it? The quest for the truth leads Maxwell on a surreal journey through a dark night of the soul — a soul that may never come clean. Directed by Matthew McCray. Featuring Gary Patent and Dan Via. May 26 – June 17, 2018 at Son of Semele Ensemble, 3301 Beverly Blvd, Los Angeles, CA 90004.

Some stains won’t come out. On the night in 1939 when Count Basie is to be the first black performer at the Palomar Ballroom next door, a pair of Bimini Baths attendants are tasked with cleaning up a stranger fished out of the La Brea Tar Pits. Can two men of color make a white man white again? Do they want to? Directed by Edgar Landa. June 9 – July 2, 2018 at Playwrights’ Arena in Atwater Village Theatre Complex, 3269 Casitas Ave. LA, CA 90039.

Lines are meant to be crossed. In 1948, Los Angeles Tribune reporter Hisaye Yamamoto puts her job at risk when she joins forces with civil rights pioneer Bayard Rustin to desegregate Bimini Baths. Will it be a new beginning, or the beginning of the end? Directed by Jeff Liu. Starring Darrell Larson, Jully Lee, Jonathan Medina, and Donathan Walters. May 26 – July 1, 2018 at Rogue Machine in the MET, 1089 N. Oxford Ave. Los Angeles CA 90029.

THE BALLAD OF THE BIMINI BATHS by Tom Jacobson, opens on Saturday, May 26th at 4pm for Mexican Day at Rogue Machine, and at 8pm for Plunge at Son of Semele. Tar opens at 8pm on June 9th at Playwrights’ Arena in Atwater Village Theatre Complex. Trilogy reservations: http://www.biminitrilogy.com 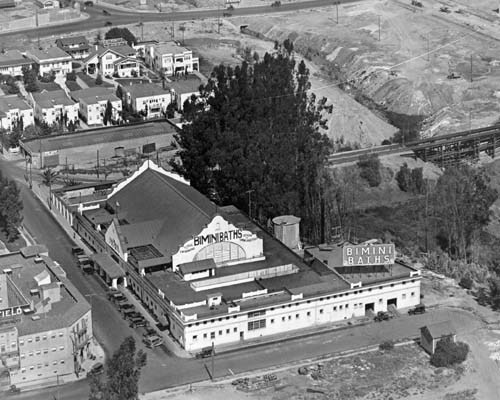 What: THE BALLAD OF BIMINI BATHS: Plunge, Tar, and Mexican Day

Description: Bimini Baths (1902 – 1951) was the premiere hot springs resort in the City of Angels, serving everyone from movie stars to maids. Admission was just 25 cents, but only if you were white. A tragedy to triumph epic, this trilogy of plays will run simultaneously at three award winning theatre companies, giving audiences an entertaining and enlightening look at the darker side of LA’s hidden past. This trilogy (Plunge, Tar, Mexican Day) traces 50 years of social change. 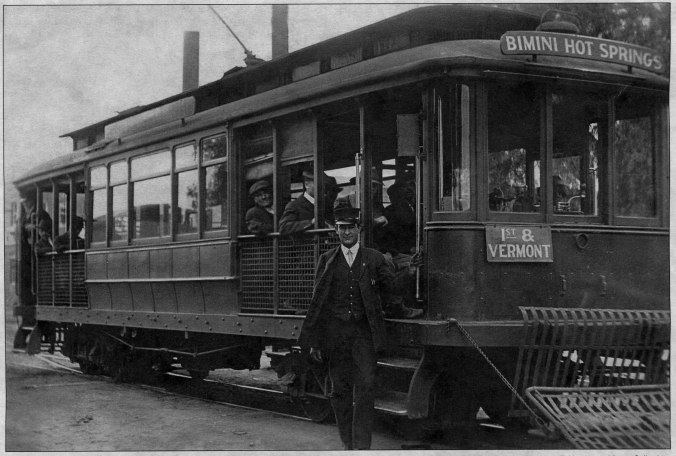 (Street parking or lot at Medical Center east of the freeway, at 5300 Santa Monica Blvd. $6)

$5 minimum. No advance sales or reservations. Tickets can be purchased at the box office starting at 7:00PM the night of the show. Availability is limited. 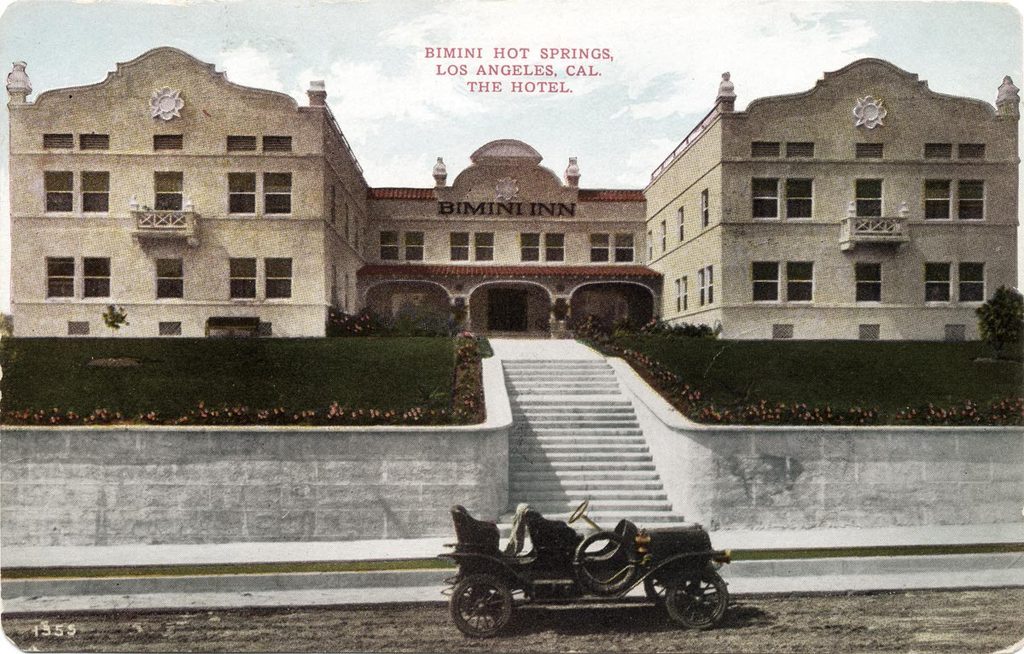 Our Name is Barbra 2018 A Benefit for Project Angel Food

'Baby It's You' is the Latest Single from LA Musician Gabriel