From the Founder and Editor in Chief of treats! Magazine, Steve Shaw, comes the 6th annual “Trick or treats! Halloween Party sponsored by Absolut Elyx.” Over a thousand VIP and celebrity guests gathered inside an old masonic building in downtown Los Angeles for a spectacular and spooky Halloween event. The historic Elk Room made a perfect setting for an evening of mystery and sexy suspense. Absolut Elyx sponsored the party providing the premium luxury vodka to all the guests, who also enjoyed delicious bites by Toca Madera. Spinning tunes throughout the night was DJ Arcade who kept the crowd in high spirits with energetic tracks like ‘Famous’ by Kanye West and ‘Work’ by Rihanna. See below for more highlights from the night!

There are a few photos of Paris with Sofia and then plenty of singles of them both. Paris was dressed as Alice in Wonderland and Sophia dressed as a race car driver. Randy Jackson and Russel Simons showed up around the same time. The Weeknd and Leo didn’t take photos, both masked. Leo was in a wolf mask with about 15 of his buddies looking like a wolf pack. The Weeknd was in all black and masked. We missed Leona Lewis but Joanna Krupa looked amazing with hardly any clothes on. With so many Halloween parties last night, trick or treats! definitely topped them all! 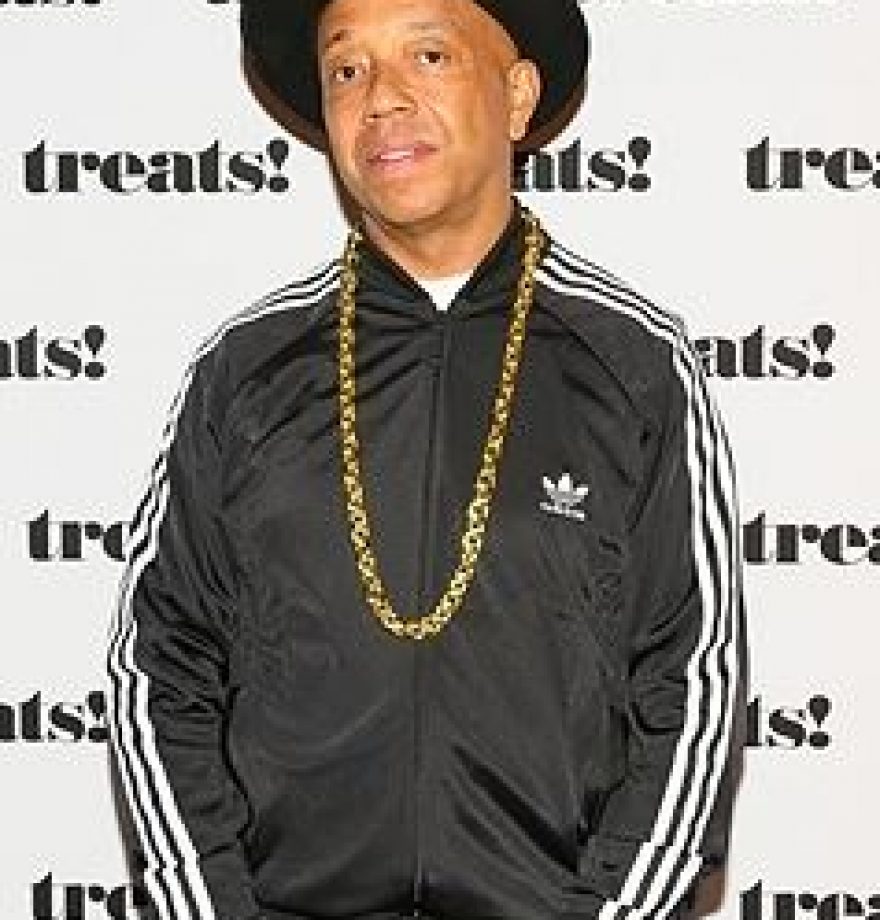 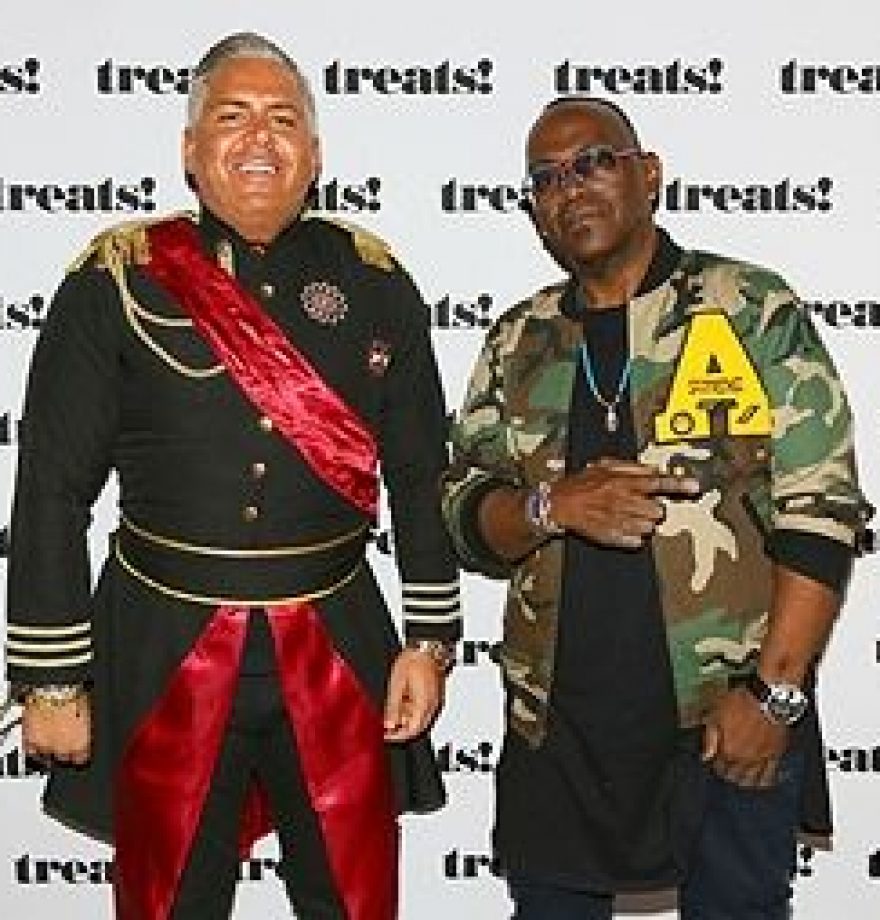 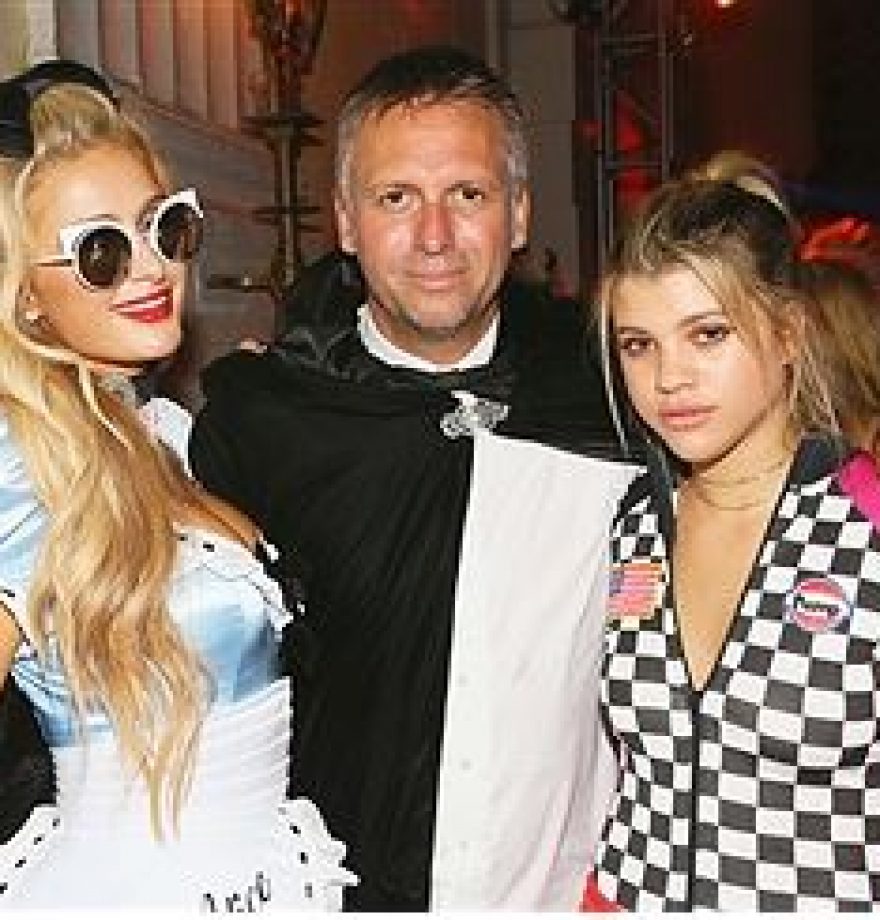 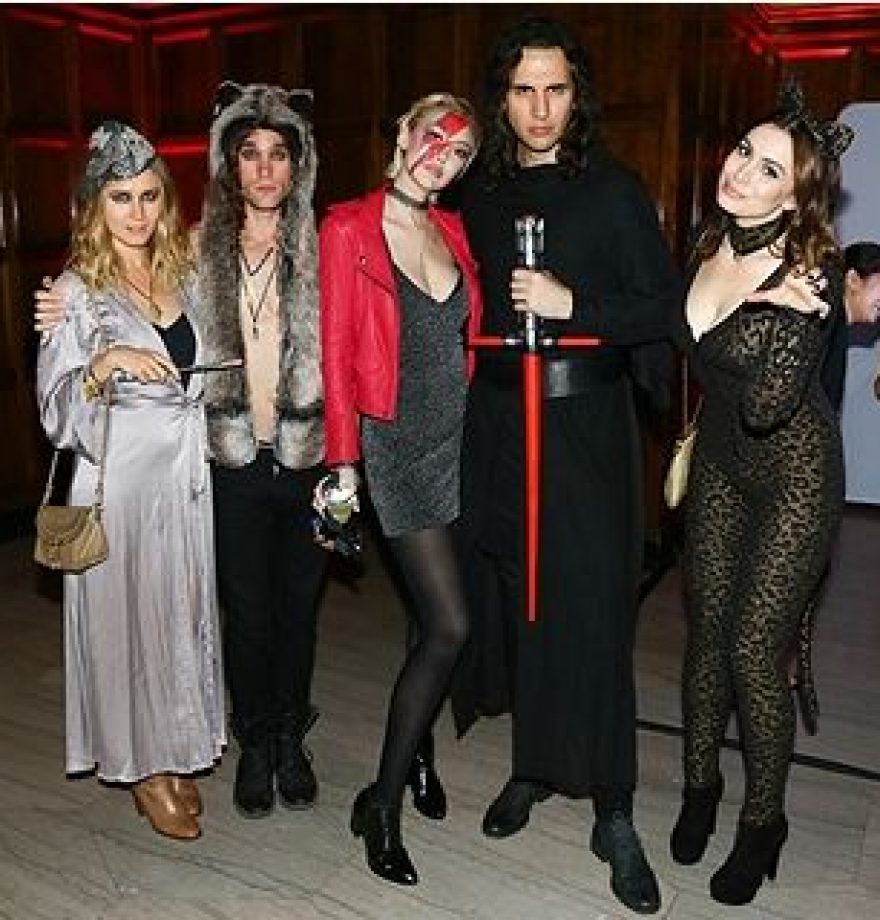 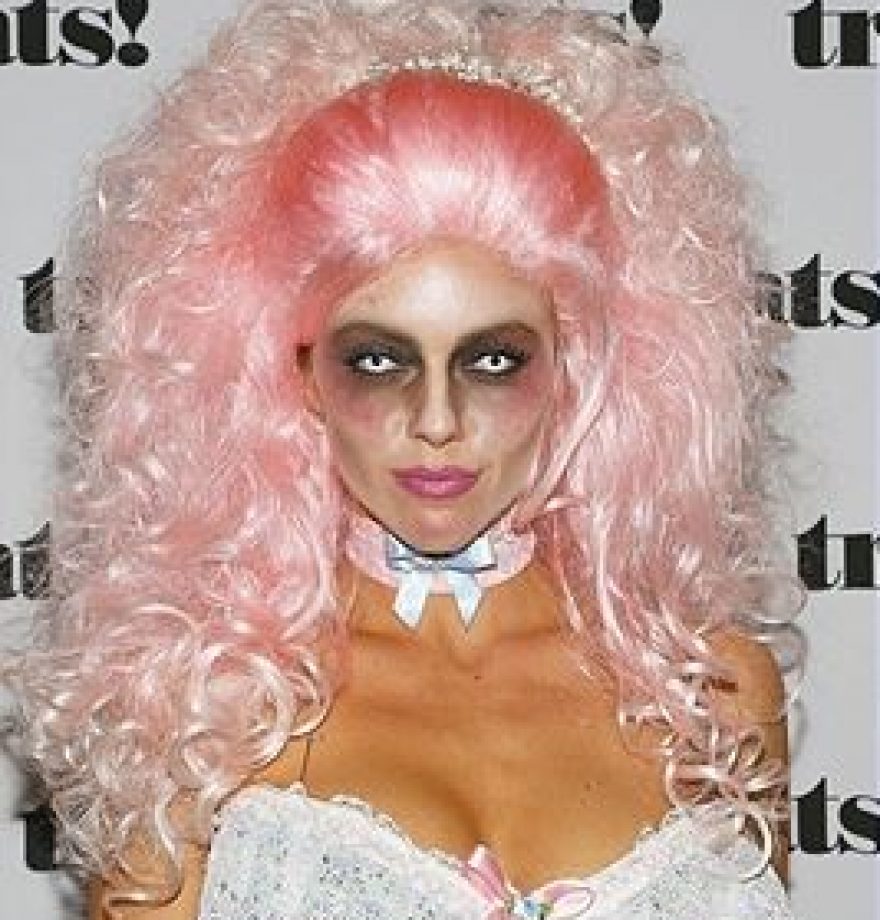 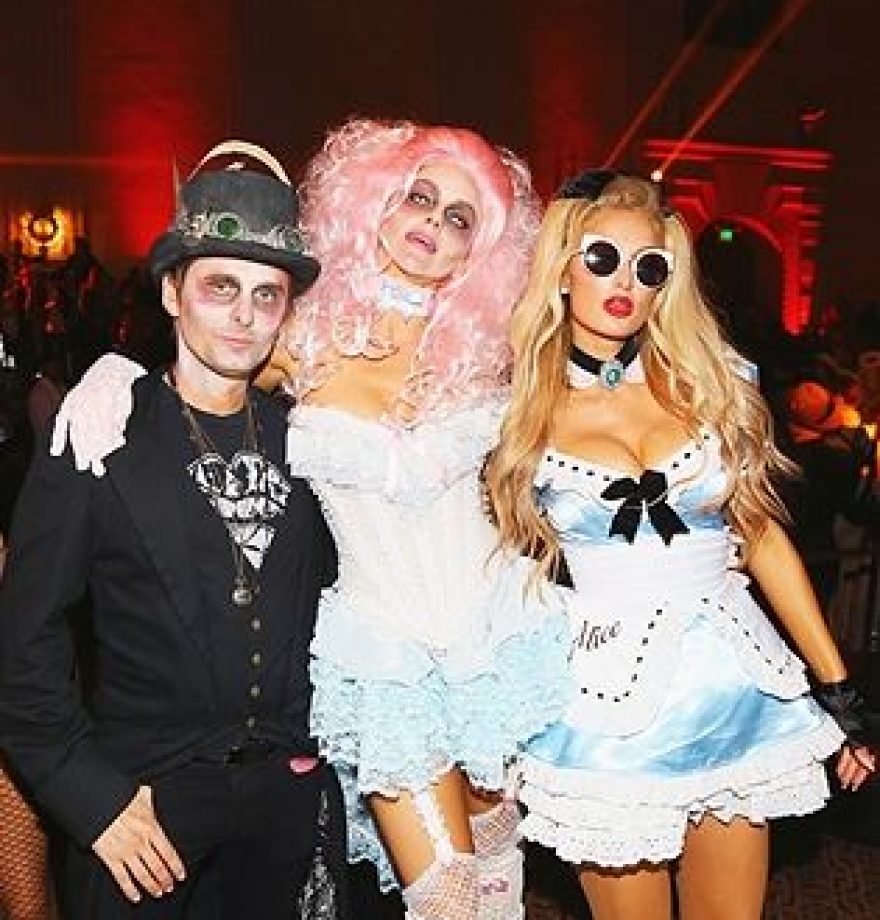 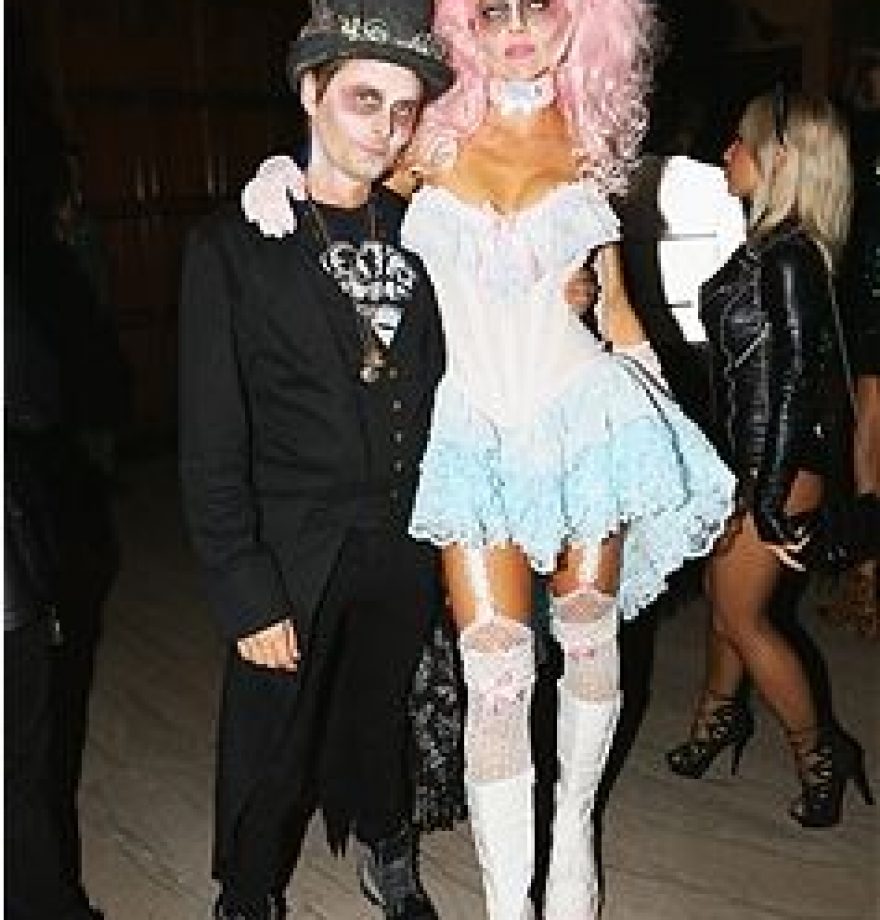 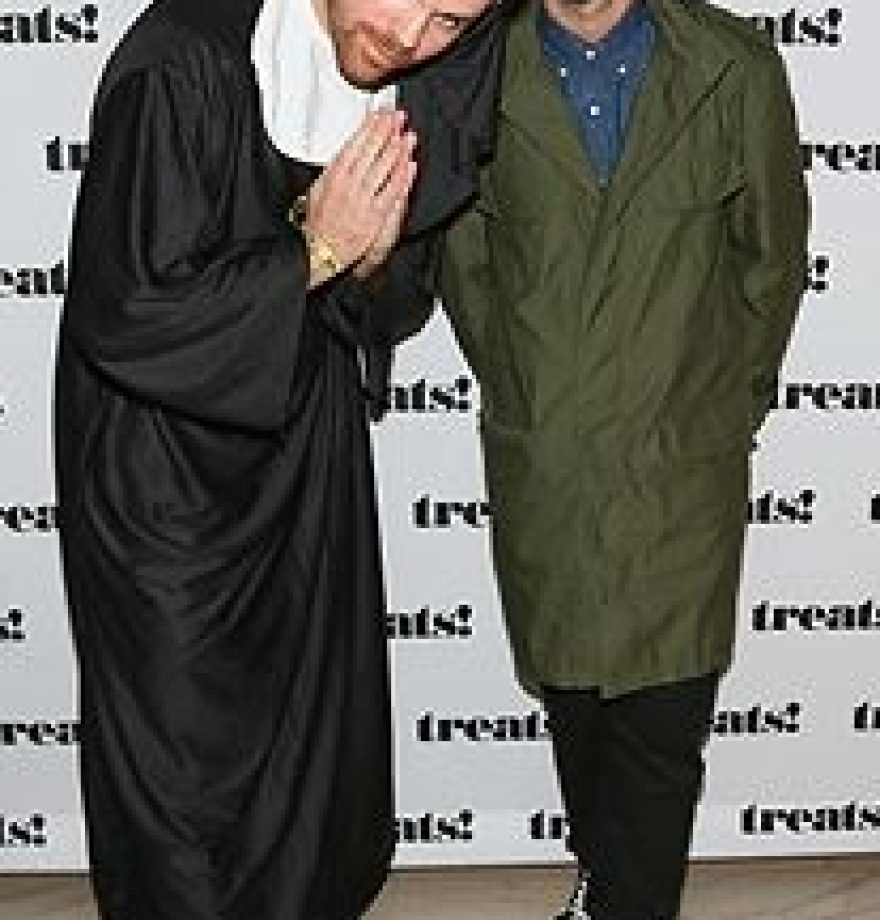 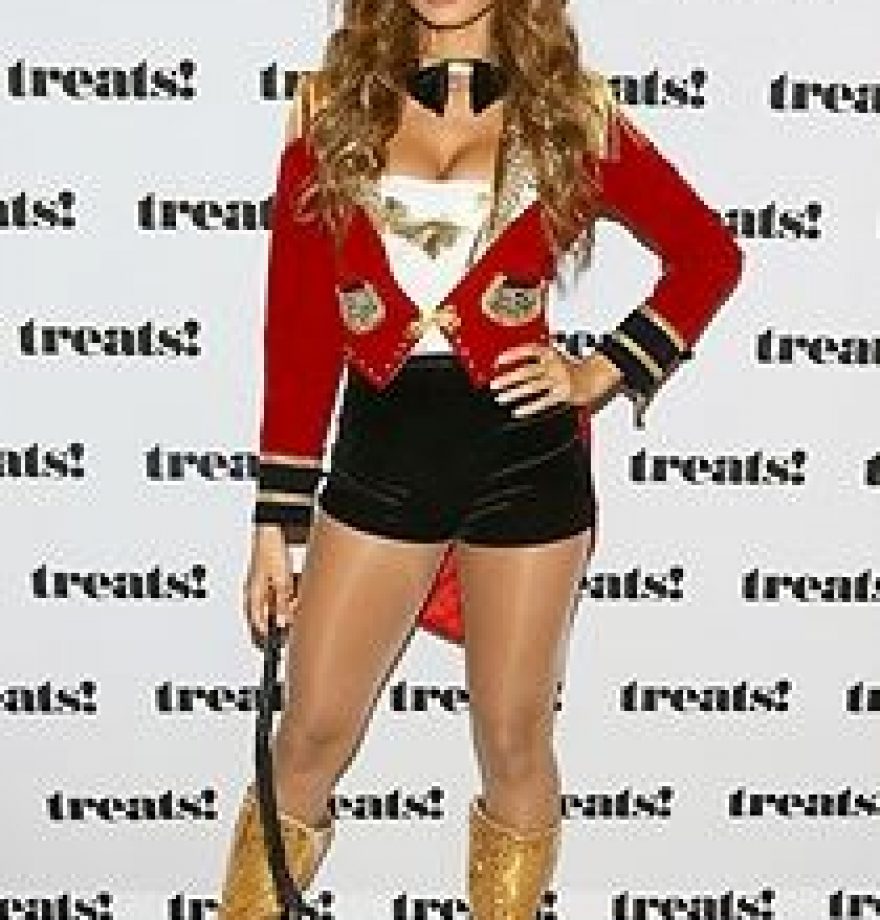 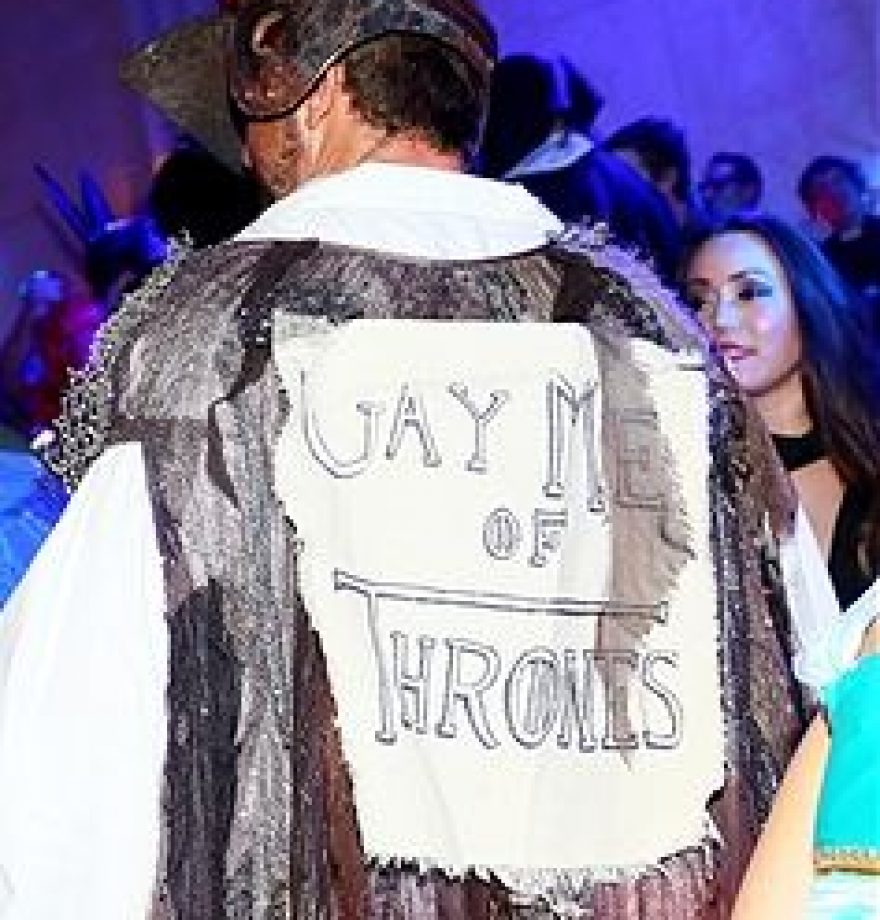 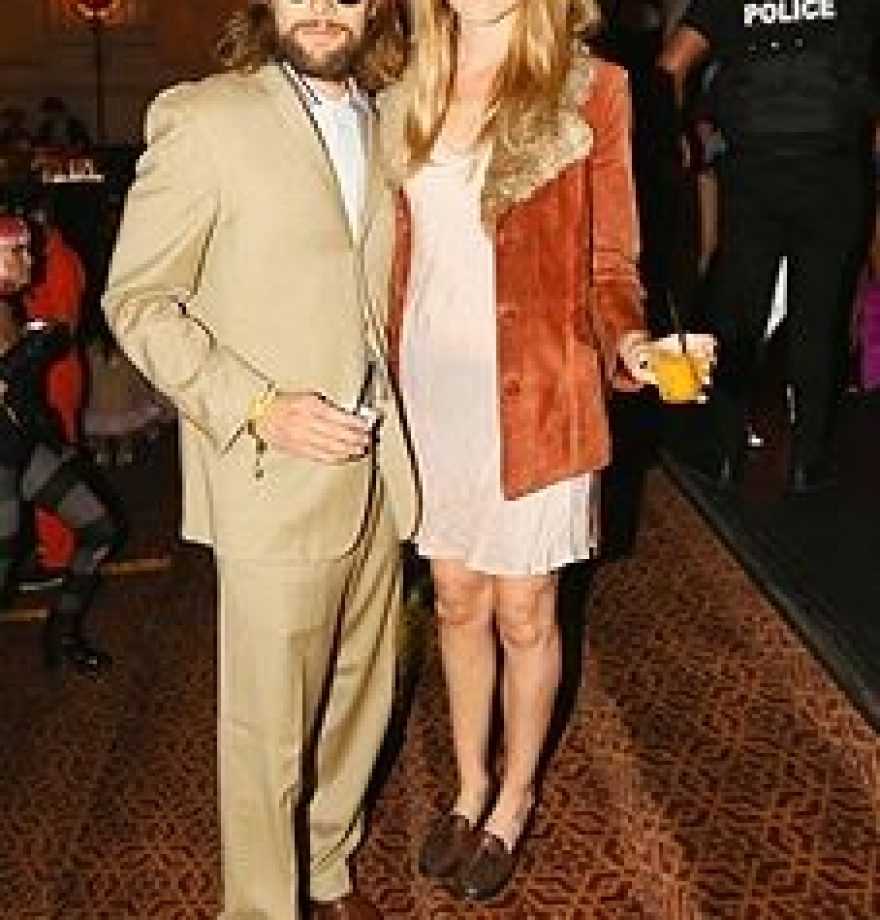 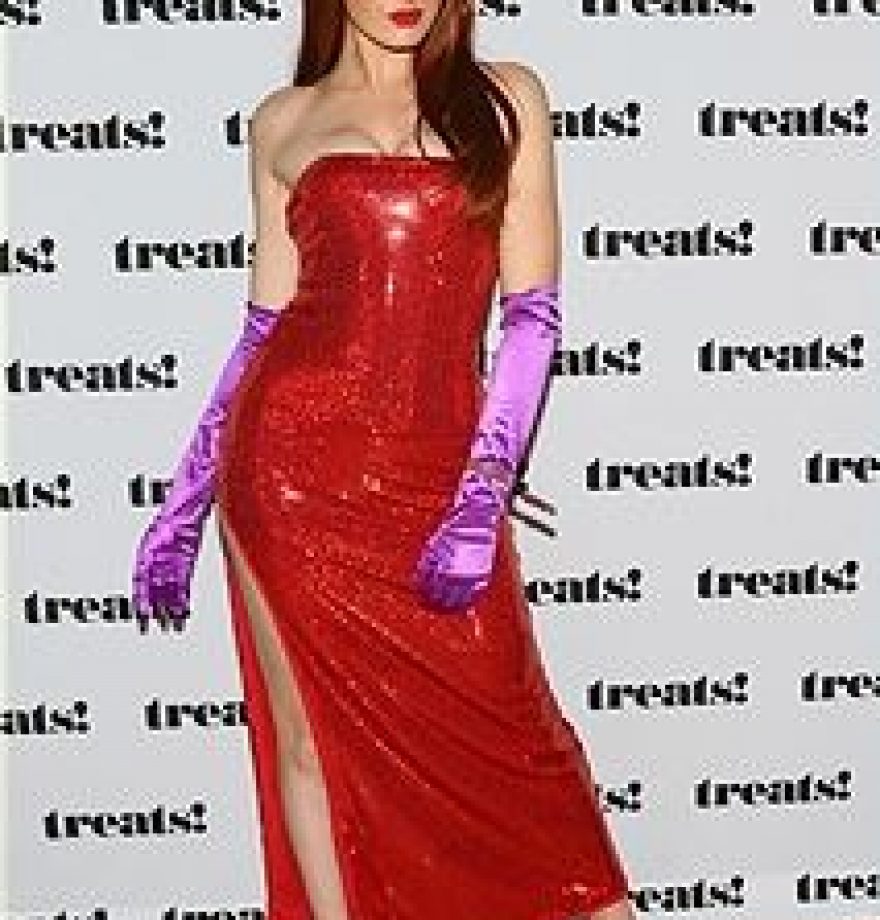 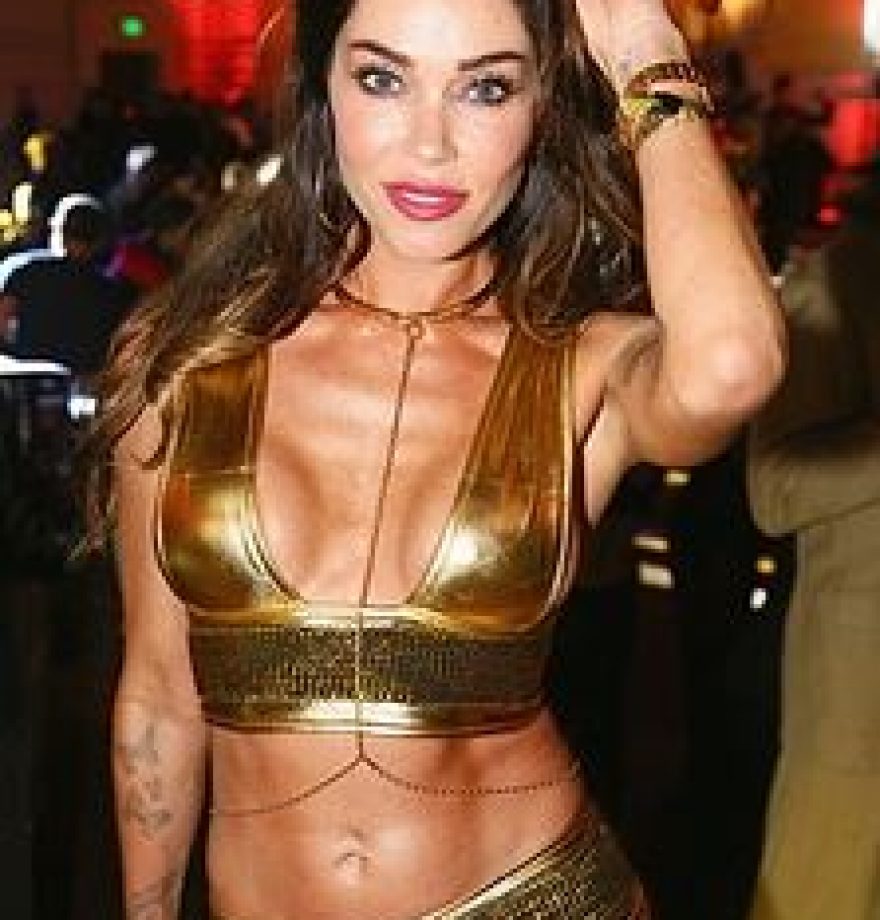 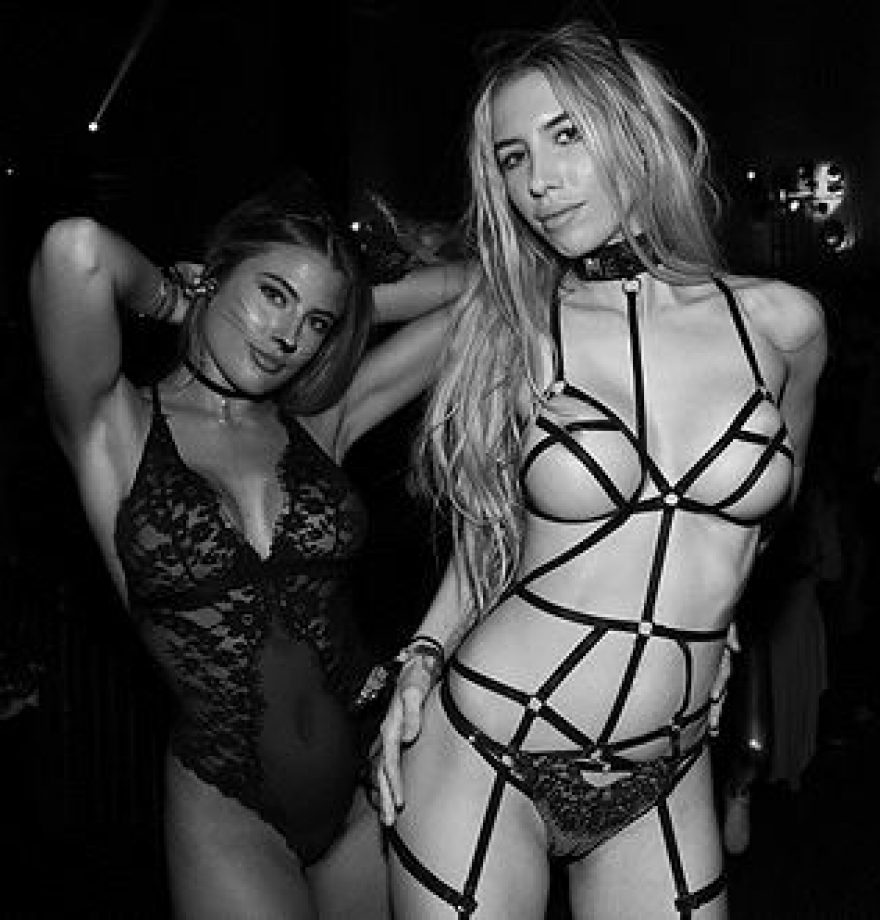 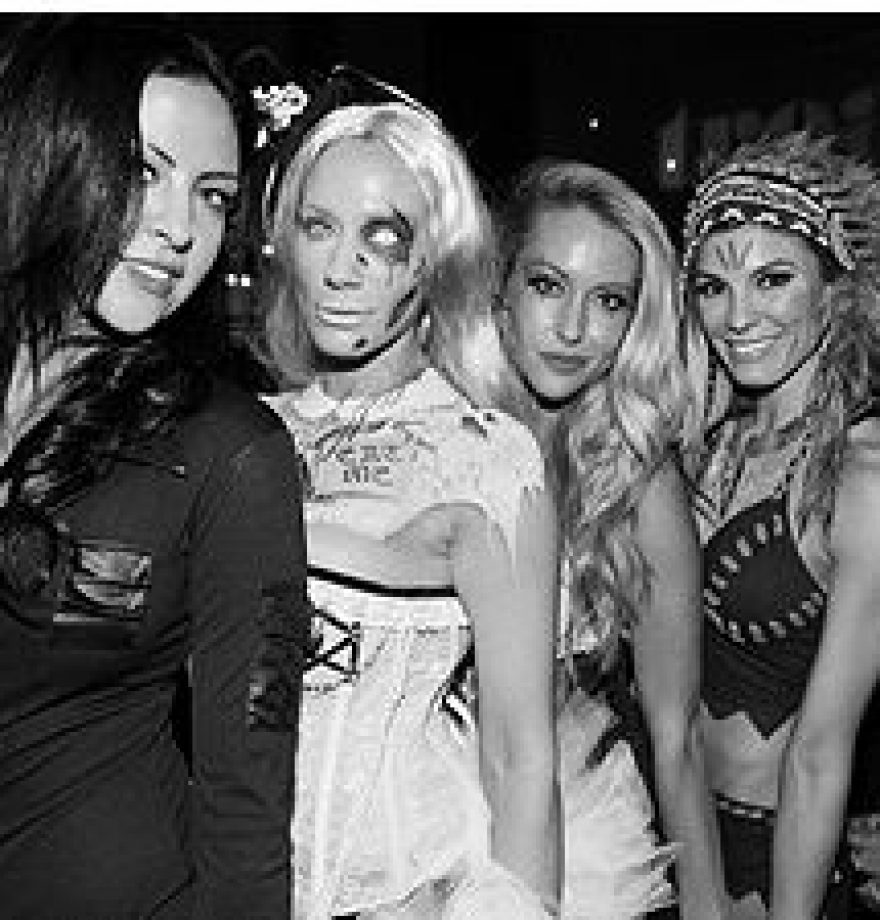 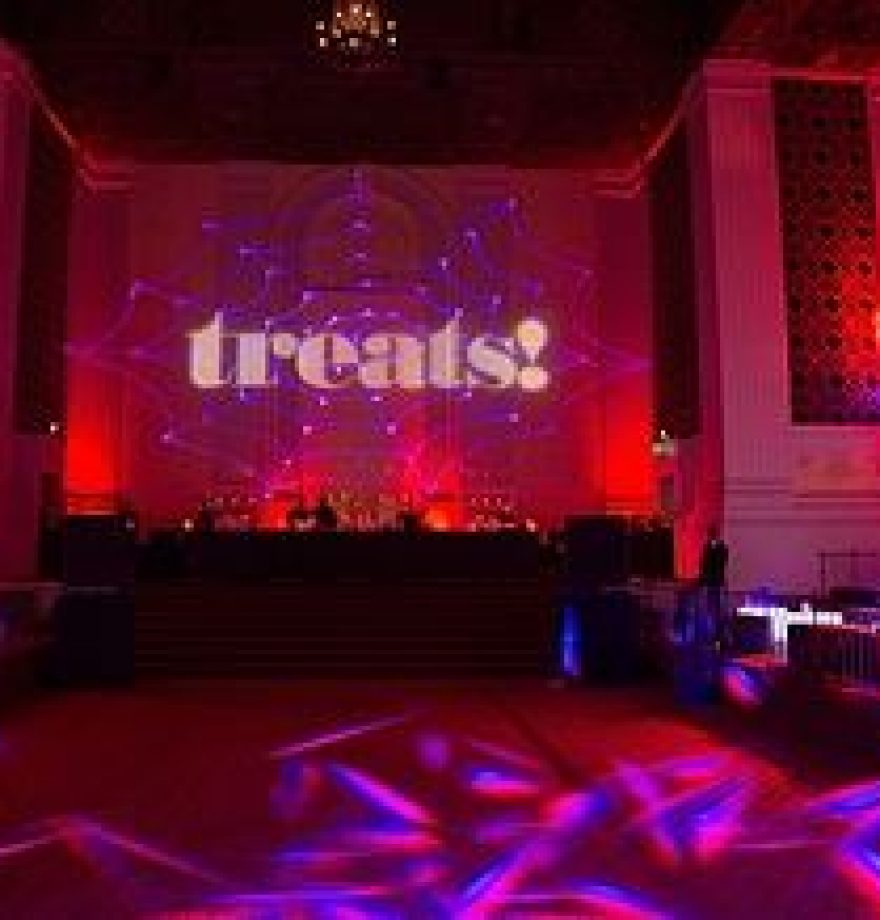 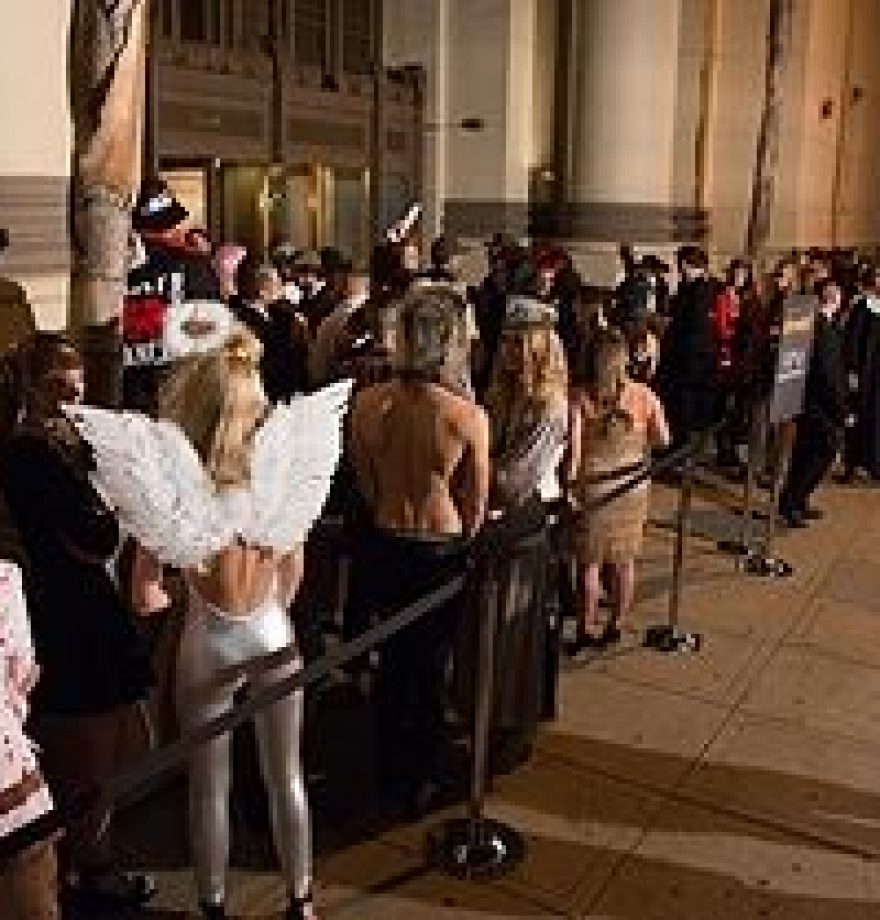 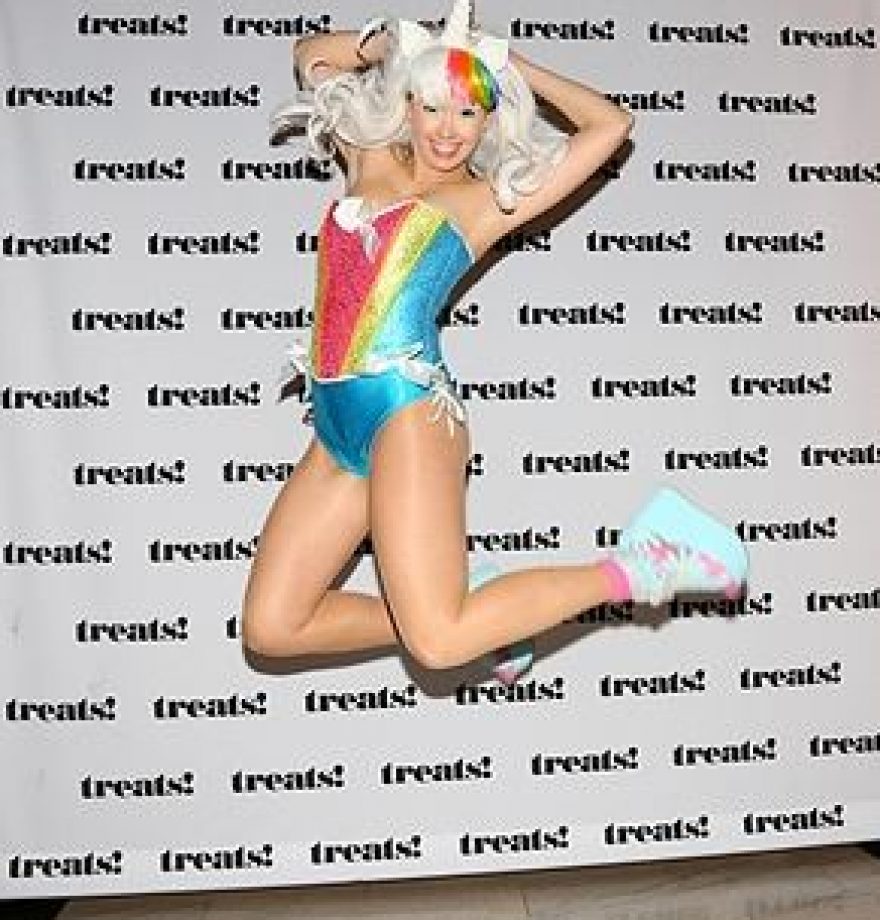 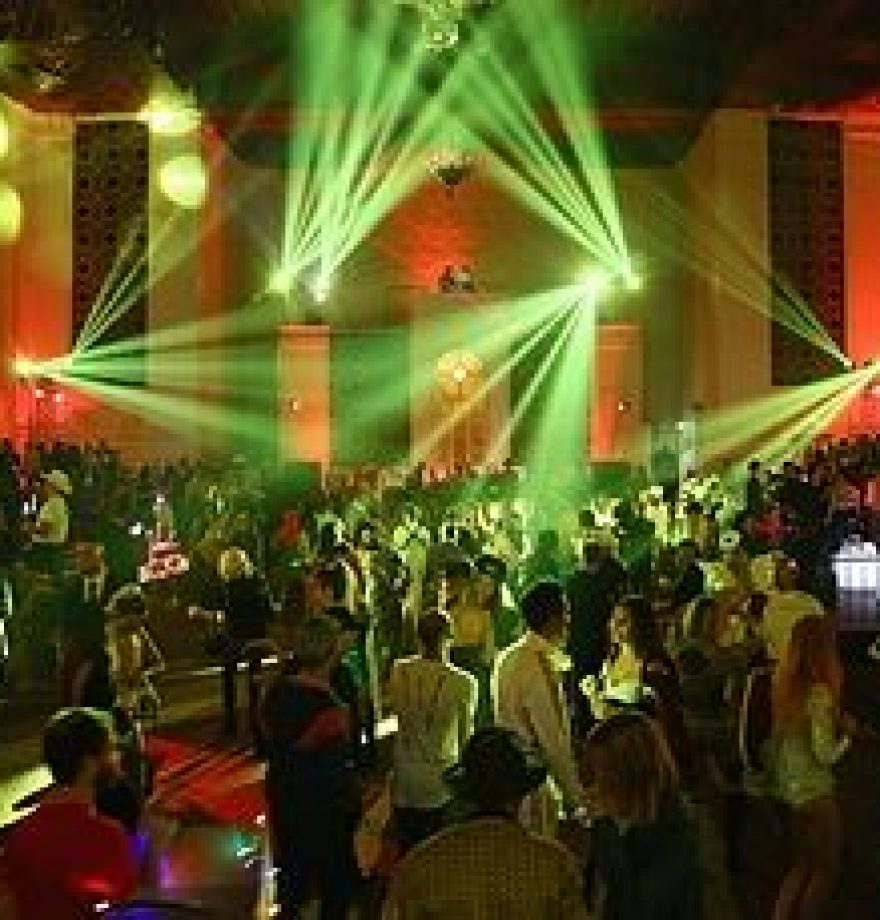 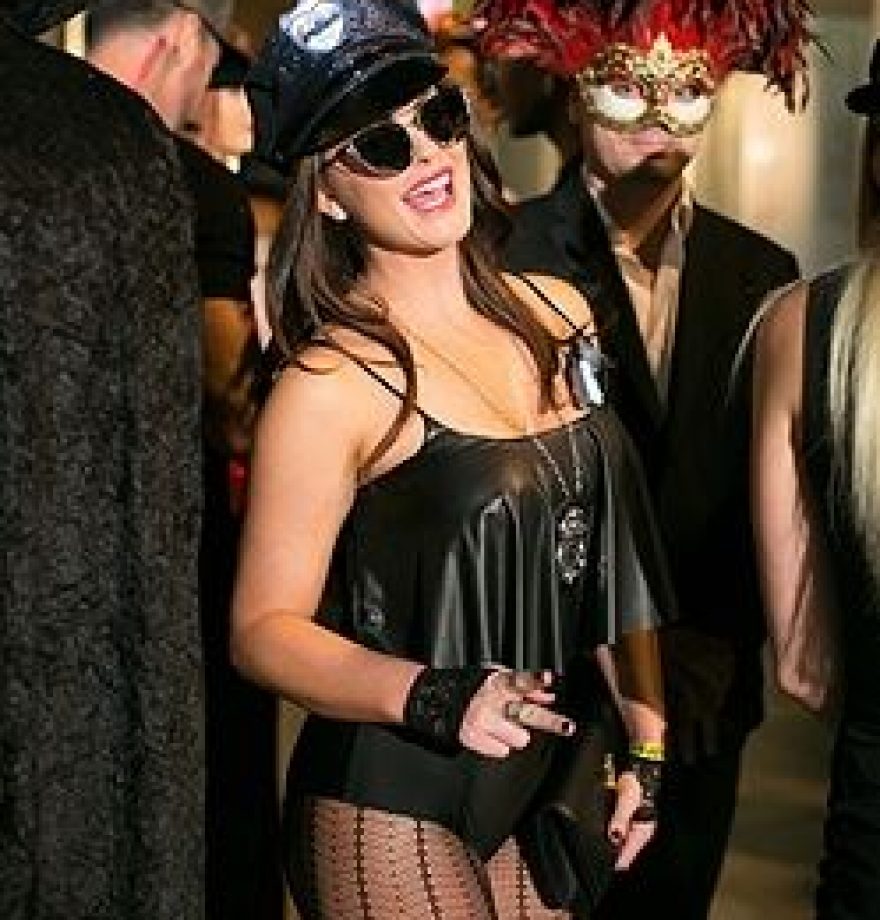 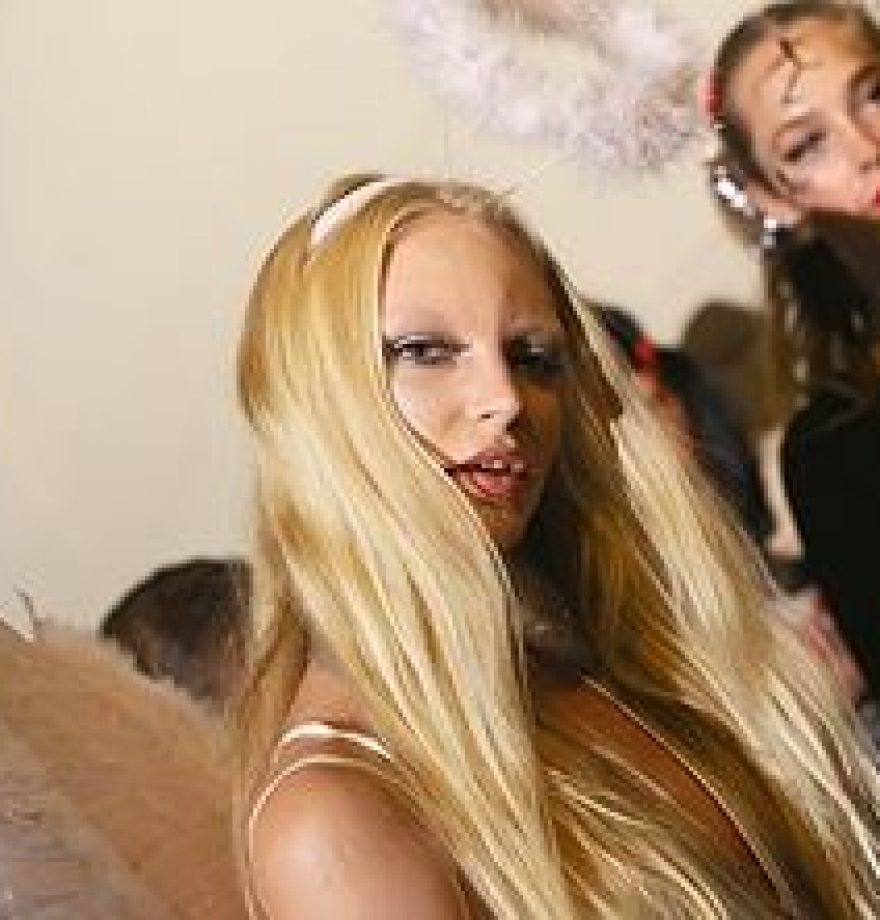 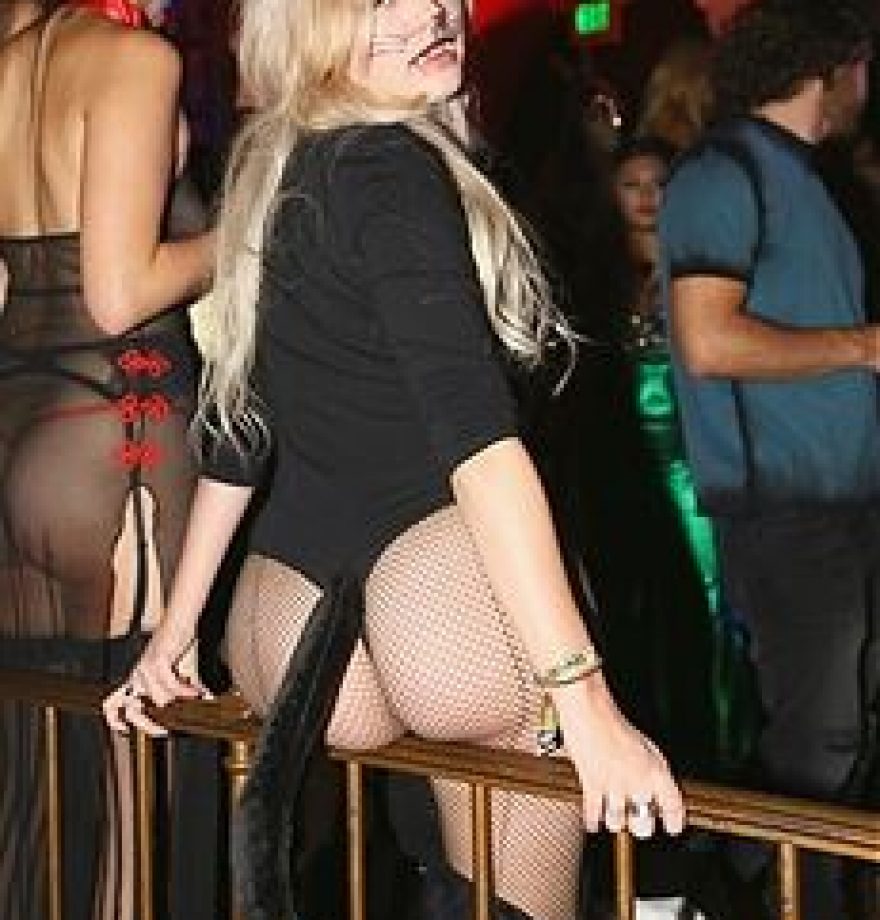 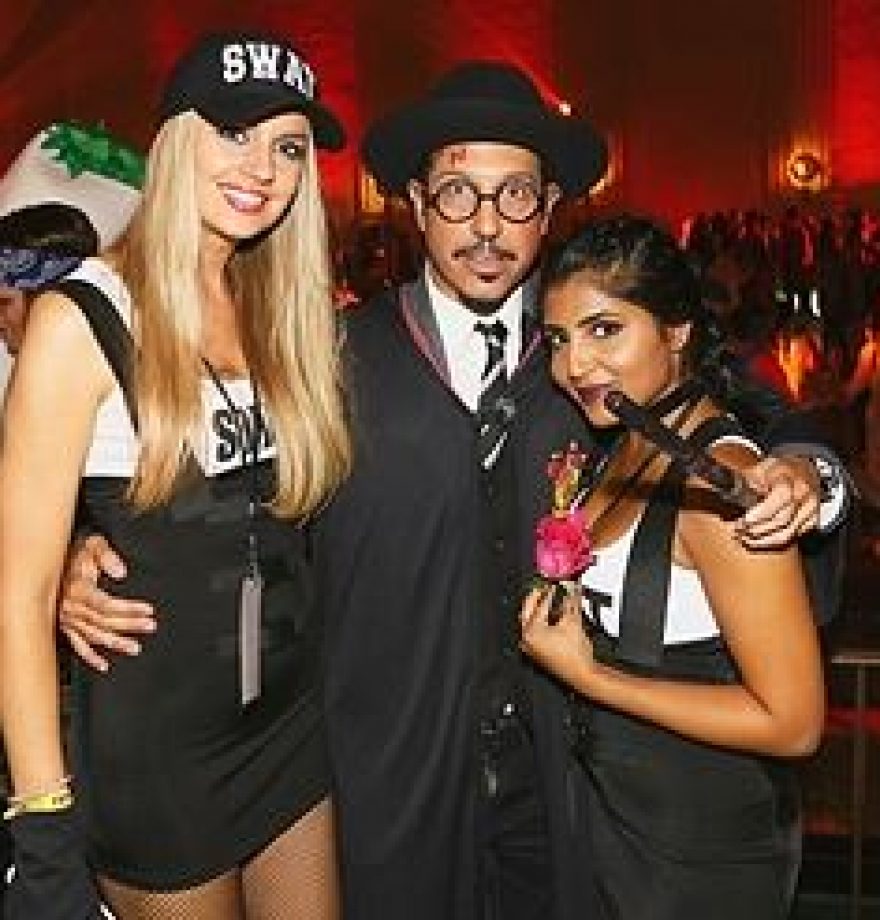 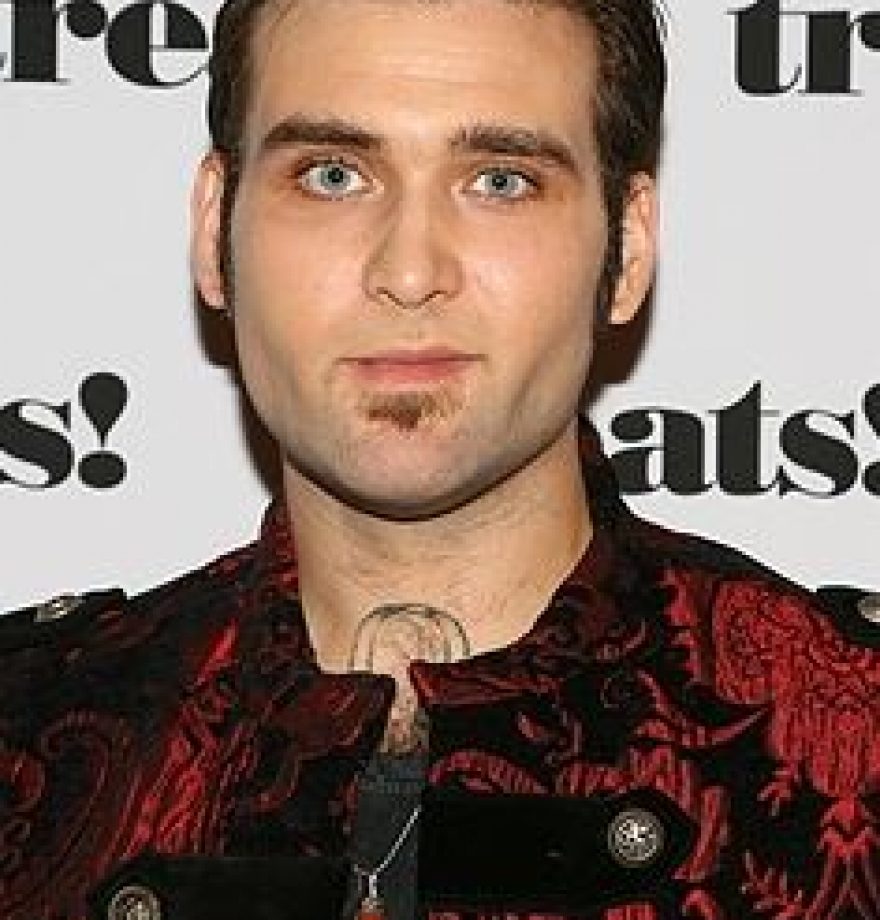 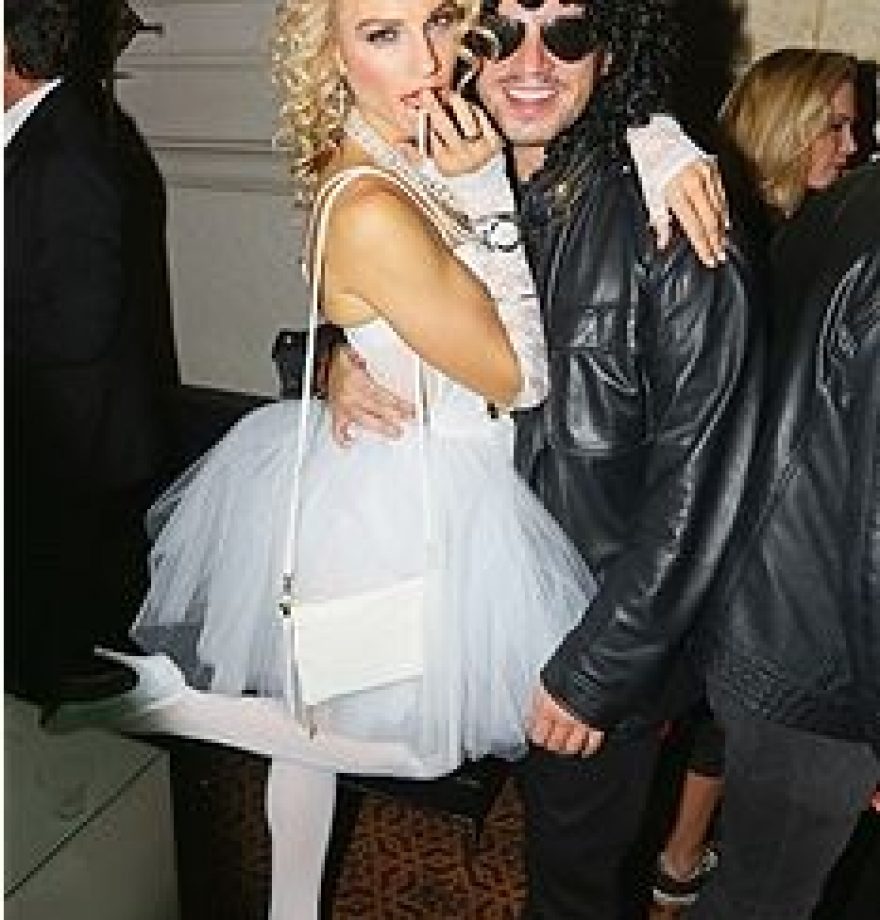 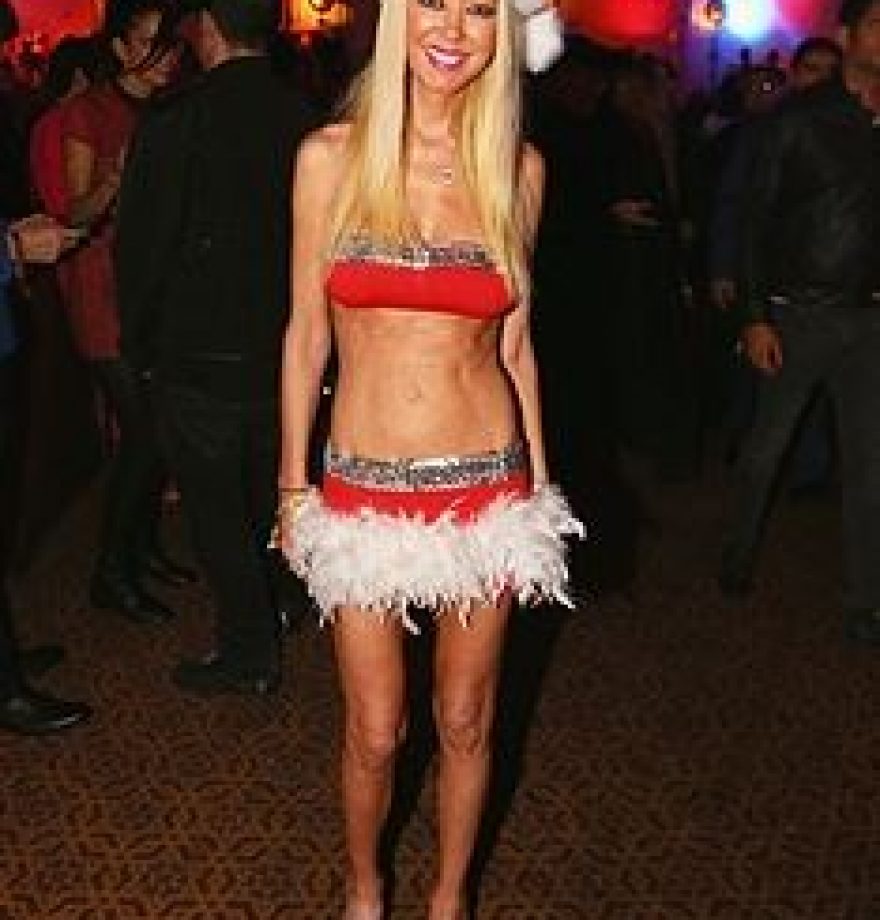 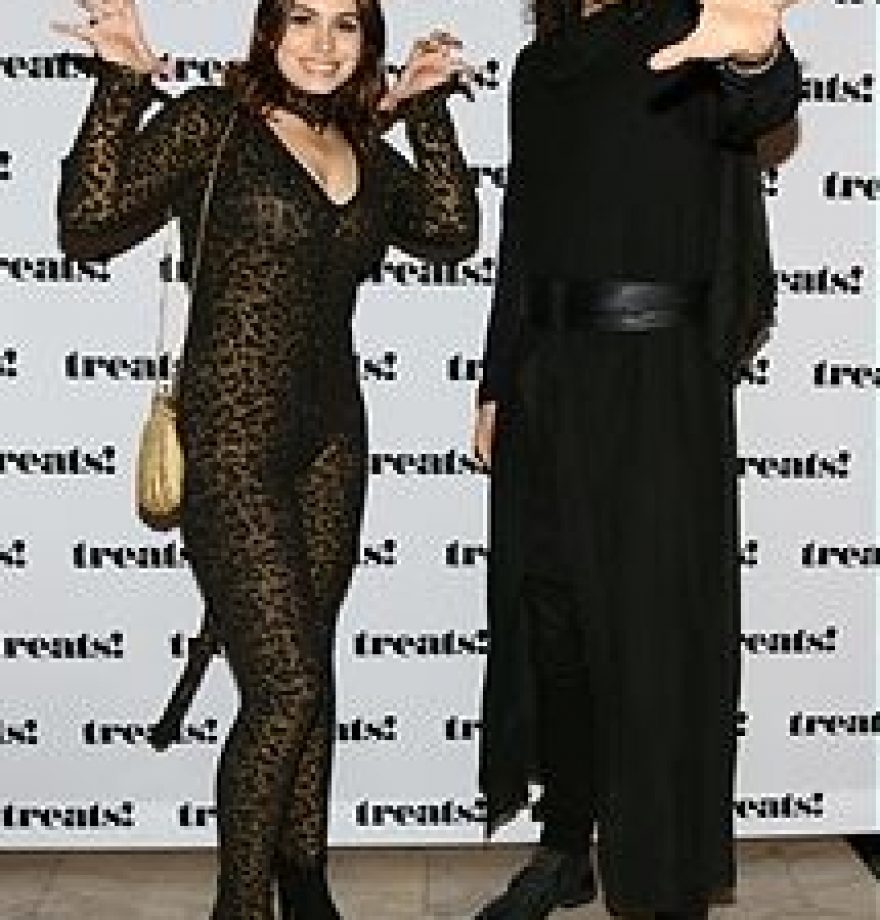 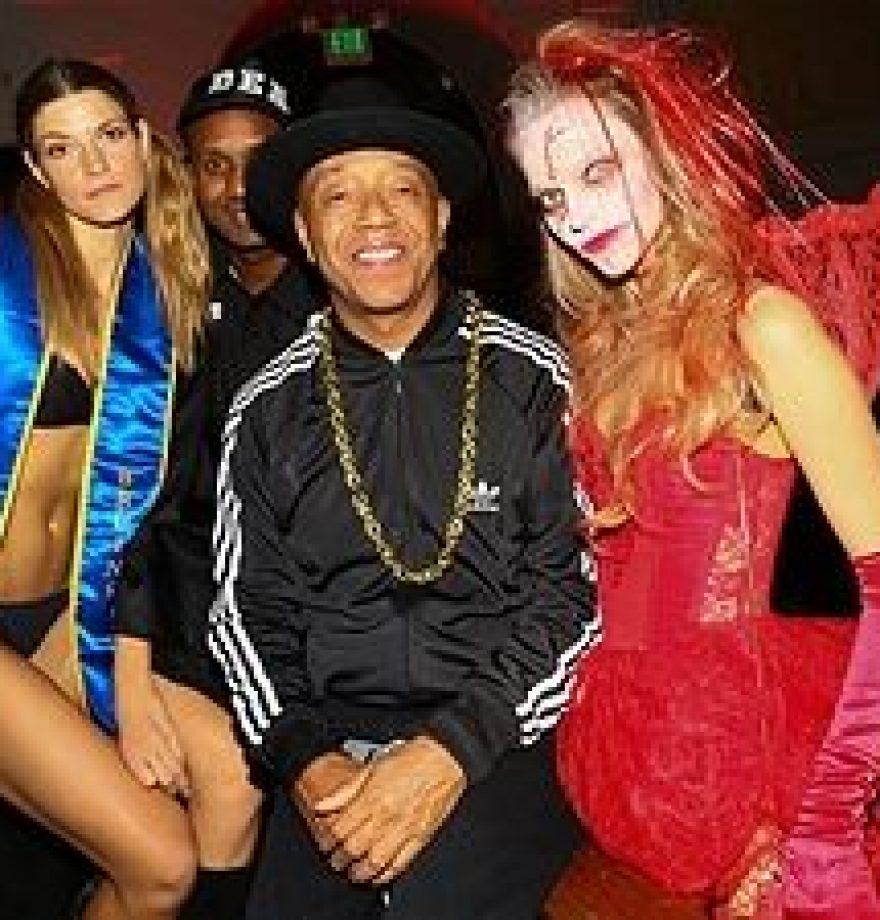