On Tour with Weezer, The Menzingers and More This Spring 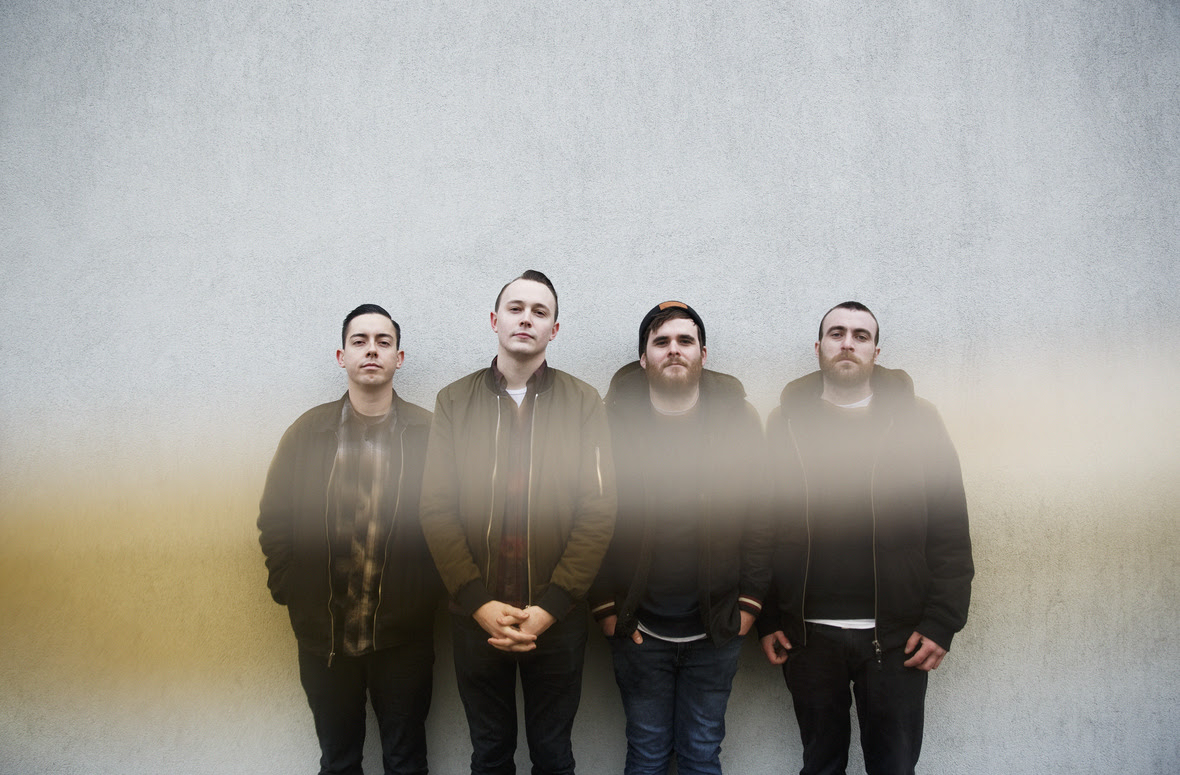 Frontman and guitarist Chris Cresswell says, “Inviting Light is about trying to keep up with life around you but also wading through the potential bullshit of people thinking that a digital landscape is more important than their friends,” Cresswell explains. “It’s inevitable that you’re fighting for people’s attention now, whether you’re a band or an individual, and there’s not as much value placed on face-to-face human interaction as there is in elevating the profile.”

The album (produced by Peter Pablo & Derek Hoffman) is available for pre-order at theflatliners.merchnow.com.

With two more dates to go as support on Weezer’s current North American tour, the band is now gearing up for a UK/EU run with The Menzingers 4/18-4/28, followed by a pair of South American shows with the likes of Rise Against, Pennywise and more.

The Flatliners are also confirmed for a series of festivals this summer including Pouzza Fest, Bledfest, It’s Not Dead and more.

The Flatliners’ career is a testament to perseverance and dedication. With a lineup that has never strayed from the original members who met as teenagers, the band has since logged countless miles on the road and amassed a dedicated legion of fans along the way.

Now approaching 15 years of hammering out bombastic tunes everywhere from dive bars to festival stages to European concert halls, The Flatliners hold fast to the DIY punk-rock ethos that has been at the group’s core since the beginning. 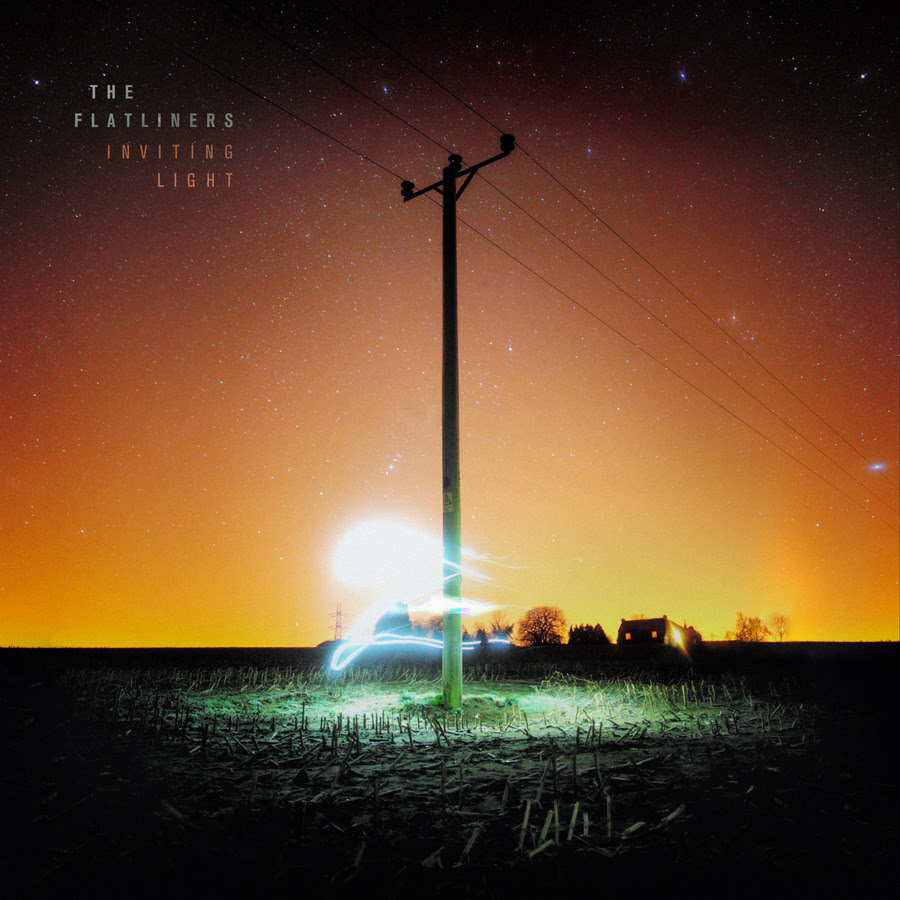