Queen Mary’s Dark Harbor, Southern California’s most authentically terrifying haunt, will once again rise from the depths on September 27, drenched in legend and oozing with a sordid past. Regarded as one of the most haunted places on Earth, the Queen Mary’s Dark Harbor is a thrill-seekers’ delight, blurring the lines of history and hysteria, and for the 2018 season, the event will disorient fans with an entirely NEW park footprint along with NEW maze designs, INTERACTIVE alternate paths, and THRILLING live entertainment. 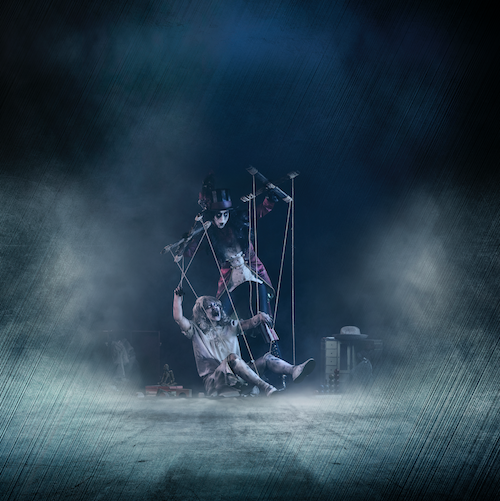 “This coming season attendees are invited to descend into Dark Harbor’s newly, Omni-immersive and hyper-enhanced mazes for its darkest season yet,” stated Charity Hill, Executive Producer of Dark Harbor. “With a myriad of voluntary experiences, alternate paths, secret bars, and hidden passages we are proud to deliver a choose-your-own-adventure mega haunt.”

Put on a detective’s hat and retrace the steps of Samuel the Savage to solve the gruesome murders in B340. Re-live childhood nightmares playing hide-and-seek with Scary Mary and her sinister teddy bear in Lullaby. Escape the Ringmaster’s big top before becoming a specimen in the oddities museum of Circus. Head to boot camp with Half Hatch Henry for a reimagined storyline of the fan-favorite maze, Deadrise, to experience Captain’s rigorous training camp. Feeling Intrepid? Traverse the John Brown Shipyard and try to hide from the lurking creatures in the Scottish Highlands aboard Iron Master’s express train to hell. Clock-in to a shift aboard the infamous Grey Ghost and avoid Chef’s chopping block while working up an appetite for flesh in the maze FEAST. 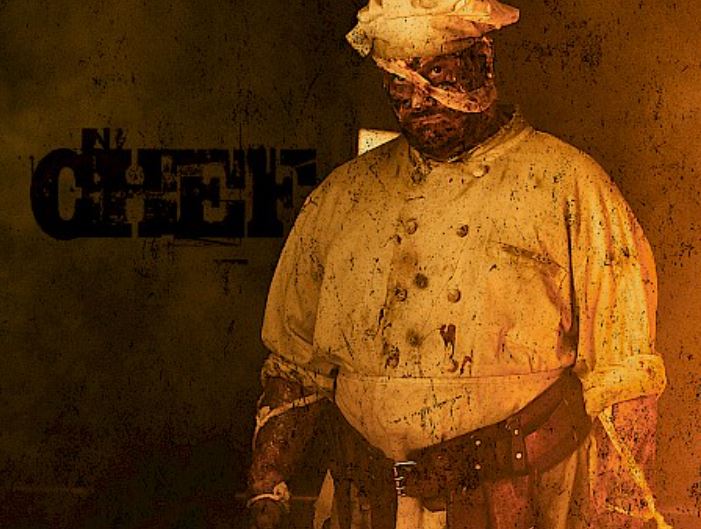 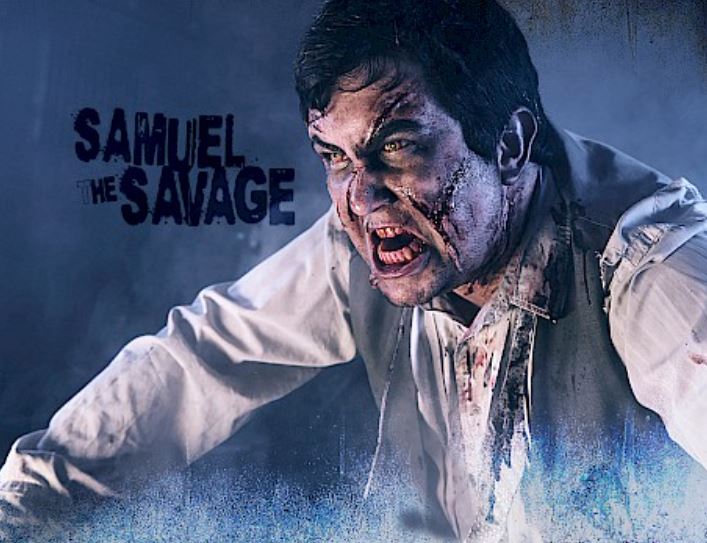 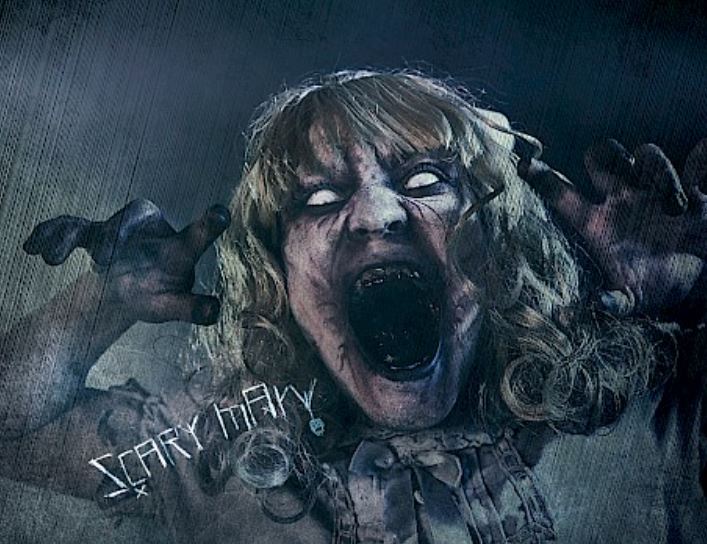 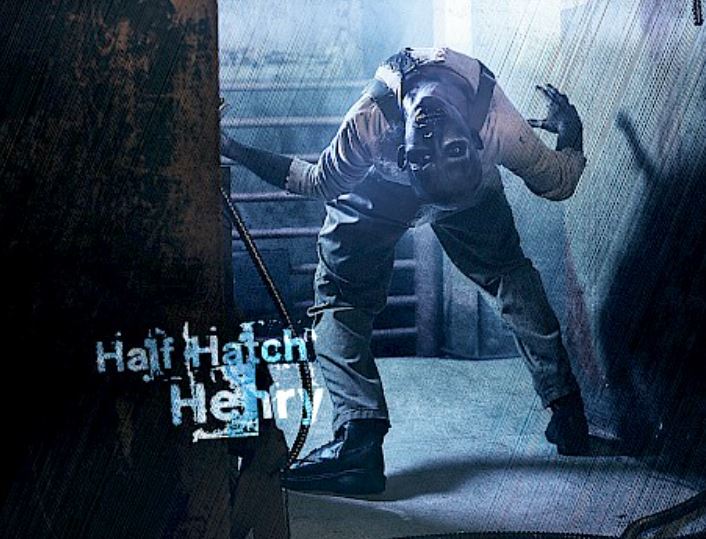 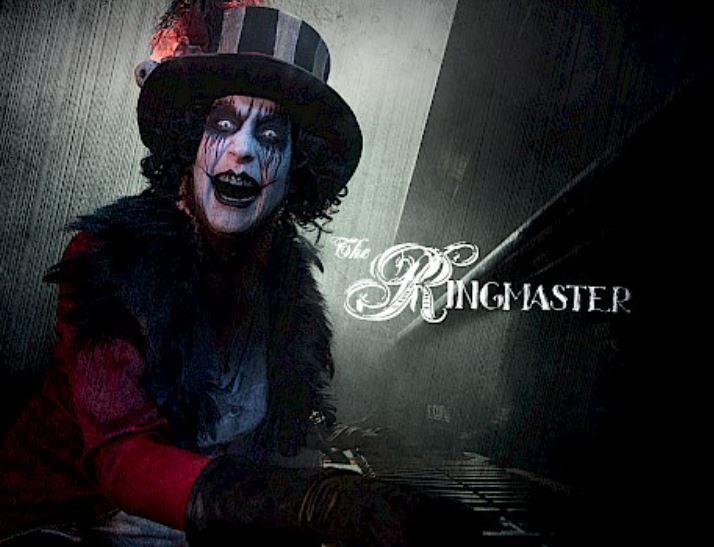 At Midsummer Scream on Sunday, July 29, the producers of Dark Harbor announced a devilishly-perfect addition to their creative team, the sinister & twisted mind of Jon Cooke. The NEW Dark Harbor Production Designer brings with him over a decade of experience designing some of SoCal’s most celebrated theme parks and haunted attractions. 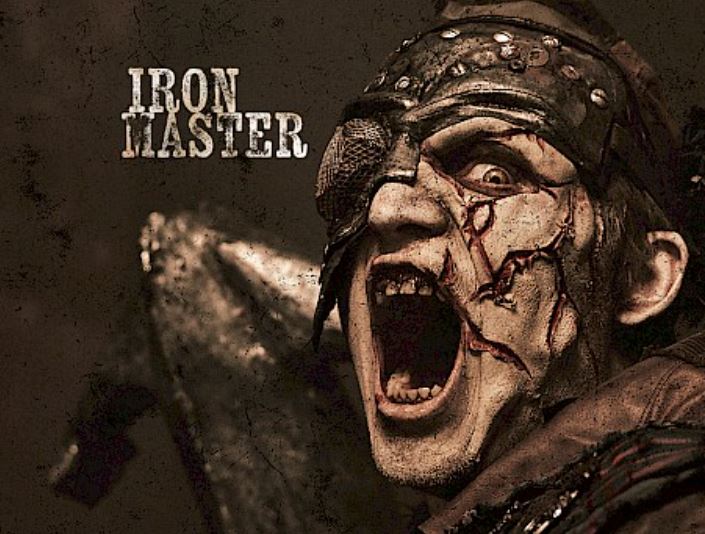 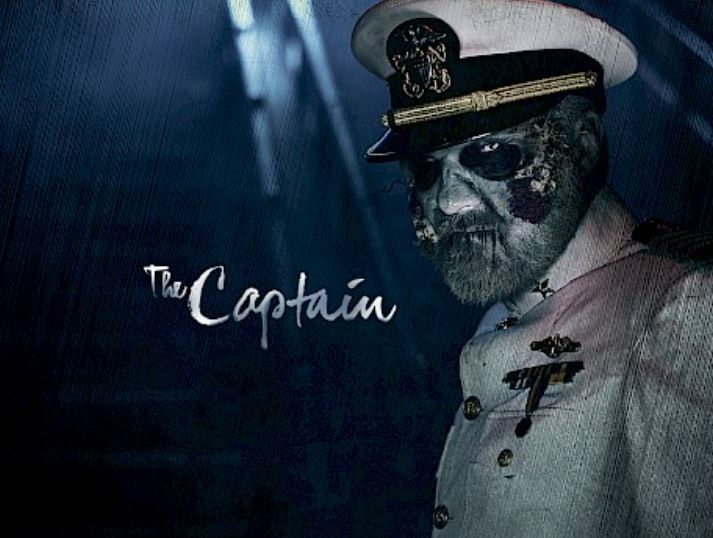 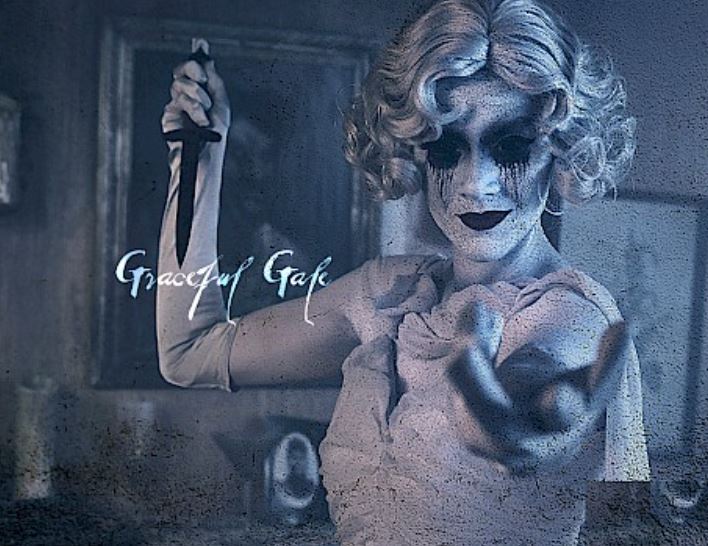 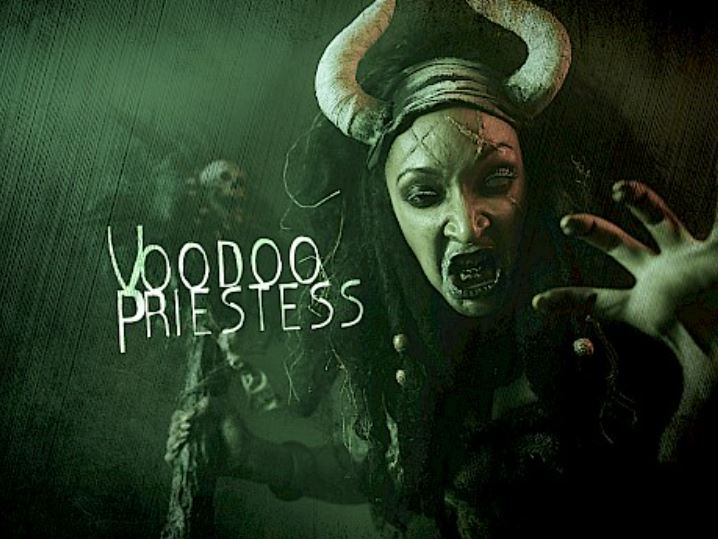 About the Queen Mary

Located in the Port of Long Beach, the Queen Mary features a rich maritime history, authentic Art Deco décor, and stunning views of the Pacific Ocean and Long Beach city skyline. At the time of her maiden voyage in May of 1936, she was considered the grandest ocean liner ever built. The Queen Mary’s signature restaurants include Sir Winston’s, Chelsea Chowder House, Observation Bar, and an award-winning Champagne Sunday Brunch served in the ship’s Grand Salon. History buffs enjoy the ship’s museum with various daily tours, and the renowned Diana: Legacy of a Princess Exhibit and Their Finest Hours: Winston Churchill & The Queen Mary Exhibition. The Queen Mary features 80,000 square feet of event space in 17 remarkable Art Deco salons and a tri-level, 45,000-square- foot Exhibit Hall. The Queen Mary boasts 347 staterooms including nine full suites. For more information, visit www.queenmary.com or call 800-437-2934. The Queen Mary is located at 1126 Queens Highway in Long Beach.