On Friday, June 2nd, The Mel-E-Mel Show Live & Humble Rhythm Entertainment presented the Sir George Band at 1stFriday’s Creole Jazz held at the Forge Event Center in Lancaster.  The Sir George Band was back by popular demand as their show the previous month was sold out and they had the audience dancing all night. 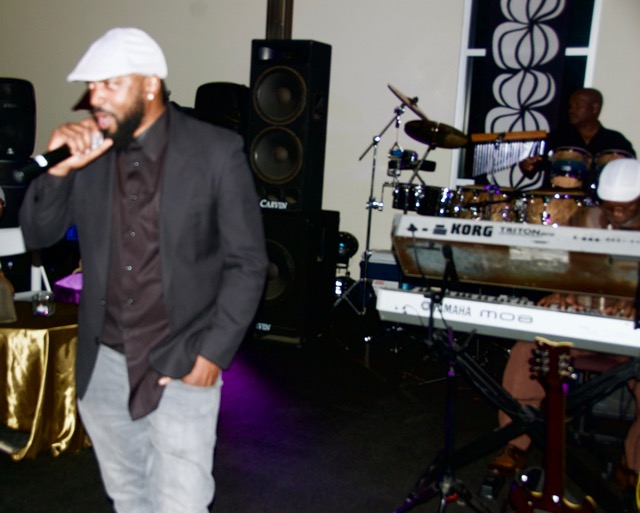 Jerry Holmes, co-founder/drummer of the Sir George Band said, “I would like to personally thank all of our Jazz Family members for attending last month’s sold out show. You’re the reason why we do what we do and bring the big production of the top best bands to the #661.” 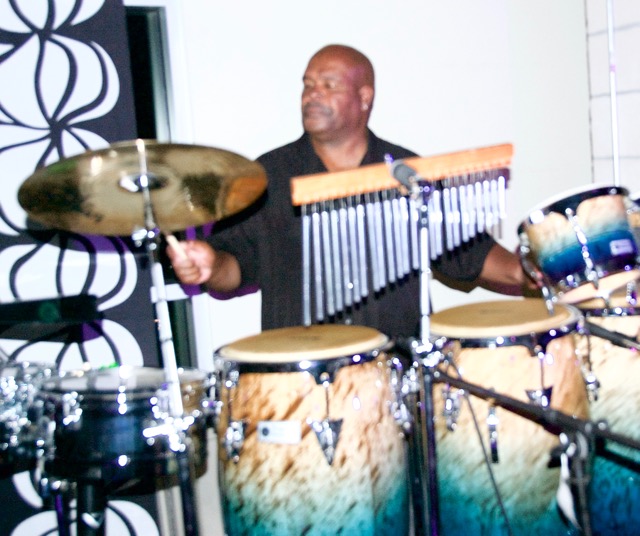 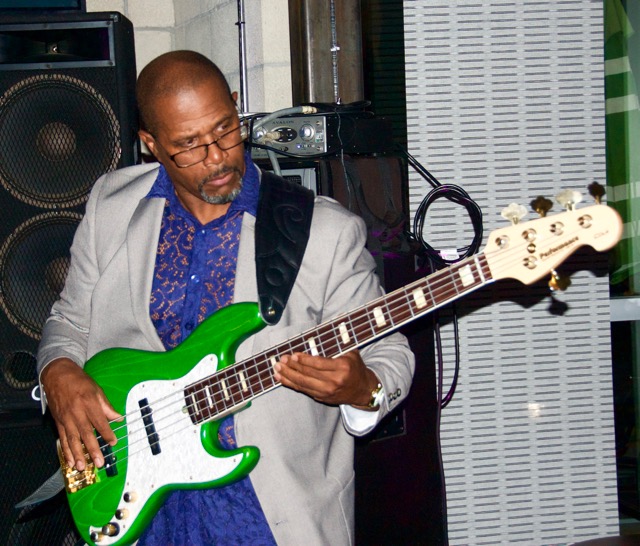 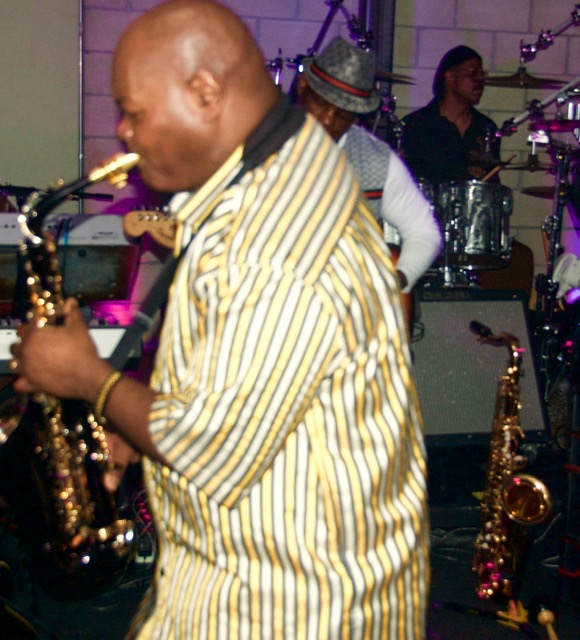 The party begun at 9pm. The super charged Sir George Band consisting of Jerry Holmes/ Founder/Musical Director/ Drummer, Michael Arnwine/Founder/Keyboards/ Composer, James Bell/ Bassist, Stan Franklin/ Guitarist, Alex Conedy/ Sax, Rick Jackson / Percussion and D’LaVance Sullivan/ second keys set the dynamic mood by hitting the groove early on.  Everyone in the audience swayed to the music.  Sax player, Alex Conedy blew wild and frenzied as he paced back and forth in front of the band.  All the musicians followed suit, increasing the electrifying tone of the songs.  The level of excitement rose higher and higher. 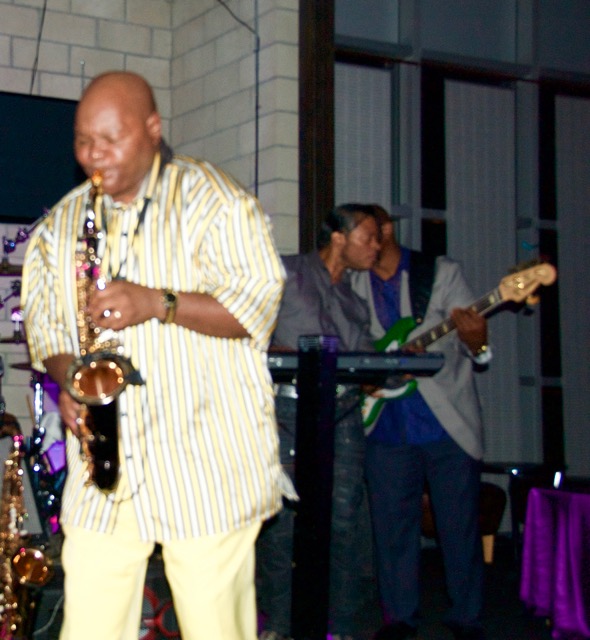 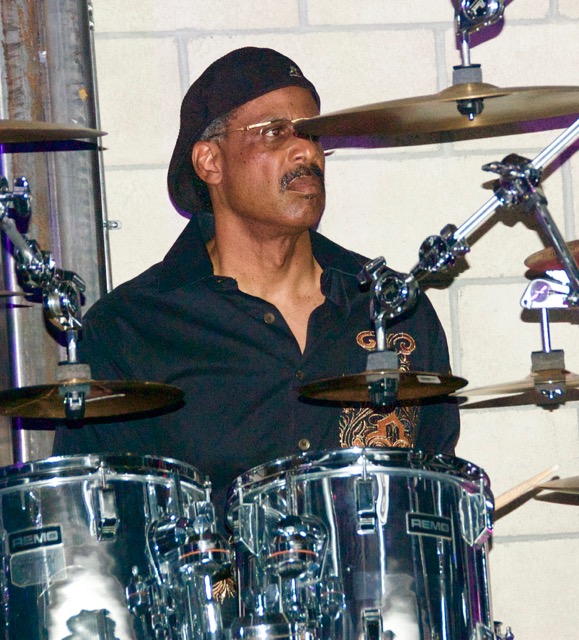 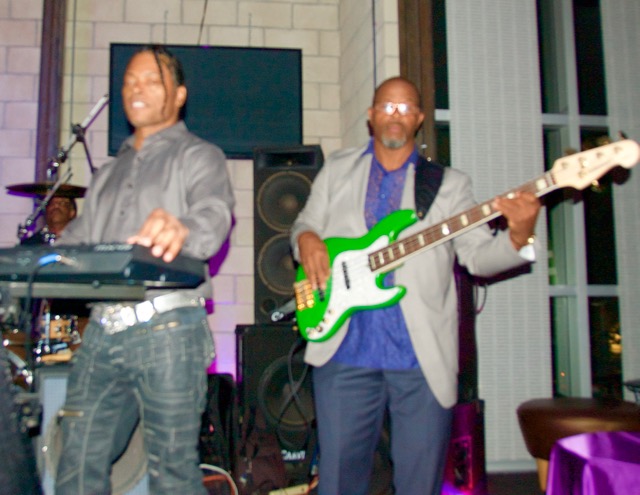 Everyone in the band are veteran musicians.  Their orchestrations were tight while the solos pulsated with inventive, forcible energy.  From the funky finger frolicking of the keys, to the elastic bouncing of the bass, to the rip roaring ride of the guitar, to the blazon beat of the drums, to the sharp cracking smacks on the percussion, to the hip electronic siren of the second keys, the Sir George band delivered a very satisfying set of covers and original tunes. 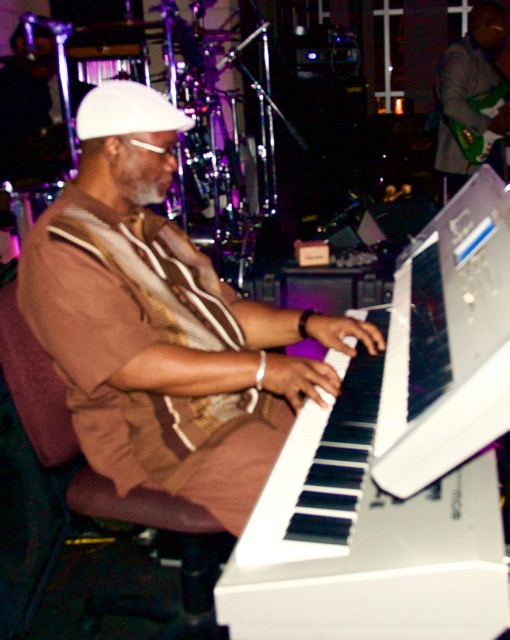 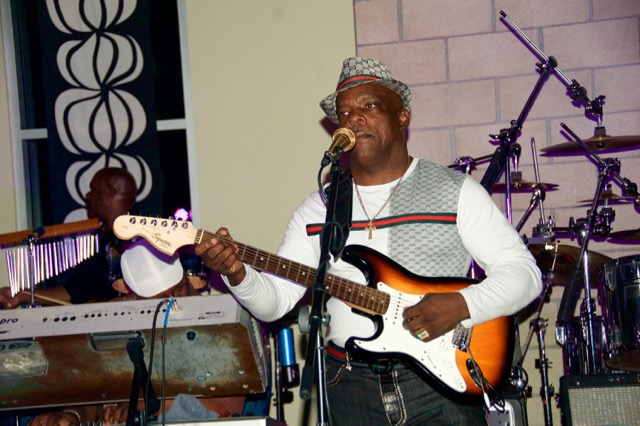 The host of the evening, Mel-E-Mel, greeted the audience afterwards and raved about the Sir George Band.  “The Sir George Band put if down again and DJ Krazy Kid will now get everyone on the floor for some dancing.  I want to thank everyone for coming out because you made this night a success.”

The Sir George Band will soon hit the studio to record an EP that will be produced by Gail Jhonson, producer/composer/keyboardist and “The First Lady of Smooth Jazz.” 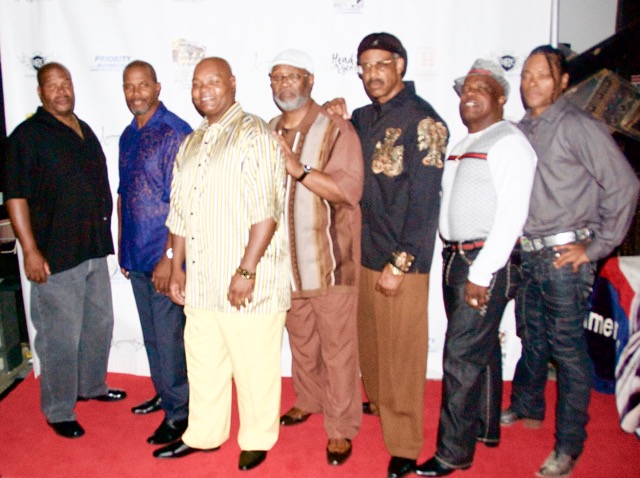