The José Iturbi Foundation is once again, a proud sponsor of the LA Philharmonic, featuring this year’s concert at the Hollywood Bowl conducted by guest conductor and Grammy® winner Bramwell Tovey with noted American jazz virtuoso and pianist, Aaron Diehl. 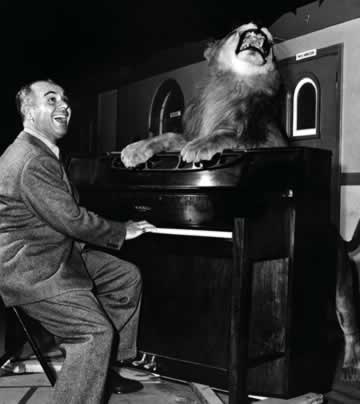 Through Aaron’s performances, he brings multiple generations of music lovers together to learn and enjoy the wonders of classical music as heard in different musical genres – much as my god-father, the world-famous concert pianist and conductor Jose’ Iturbi did during his eight-decade long career.” 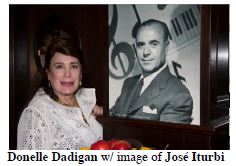 The José Iturbi Foundation is dedicated to José Iturbi’s mission of creating opportunities to promote classical music in Los Angeles and the world. The foundation’s motto is “Popularizing classic music – one note at a time!”® And that’s just what the foundation does through Blockbuster concerts featuring international superstars of classical music. 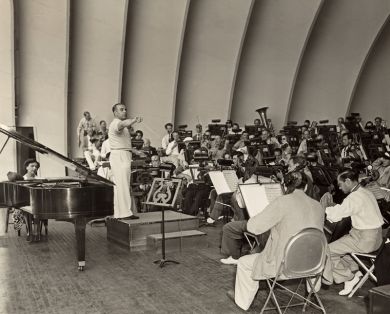 Additionally, the foundation sponsors forums for “young artists in the making,” who are classically trained pianists and singers – to debut their talent, launch their careers and bring to the public’s attention today’s emerging talent through an international music competition, and dynamic live concert performances. To date, The José Iturbi Foundation has awarded more than $950,000.00 to gifted pianist and singers from around the world, through the José Iturbi International Music Competition.

For more information about The Jose’ Iturbi Foundation, visit: http://www.joseiturbifoundation.org