The Former Supremes Perform at The Rose

On Sunday, June 18th, The Former Supremes performed at The Rose in Pasadena.  However, shortly after sound check Joyce Vincent became ill and was transported to the hospital for treatment. 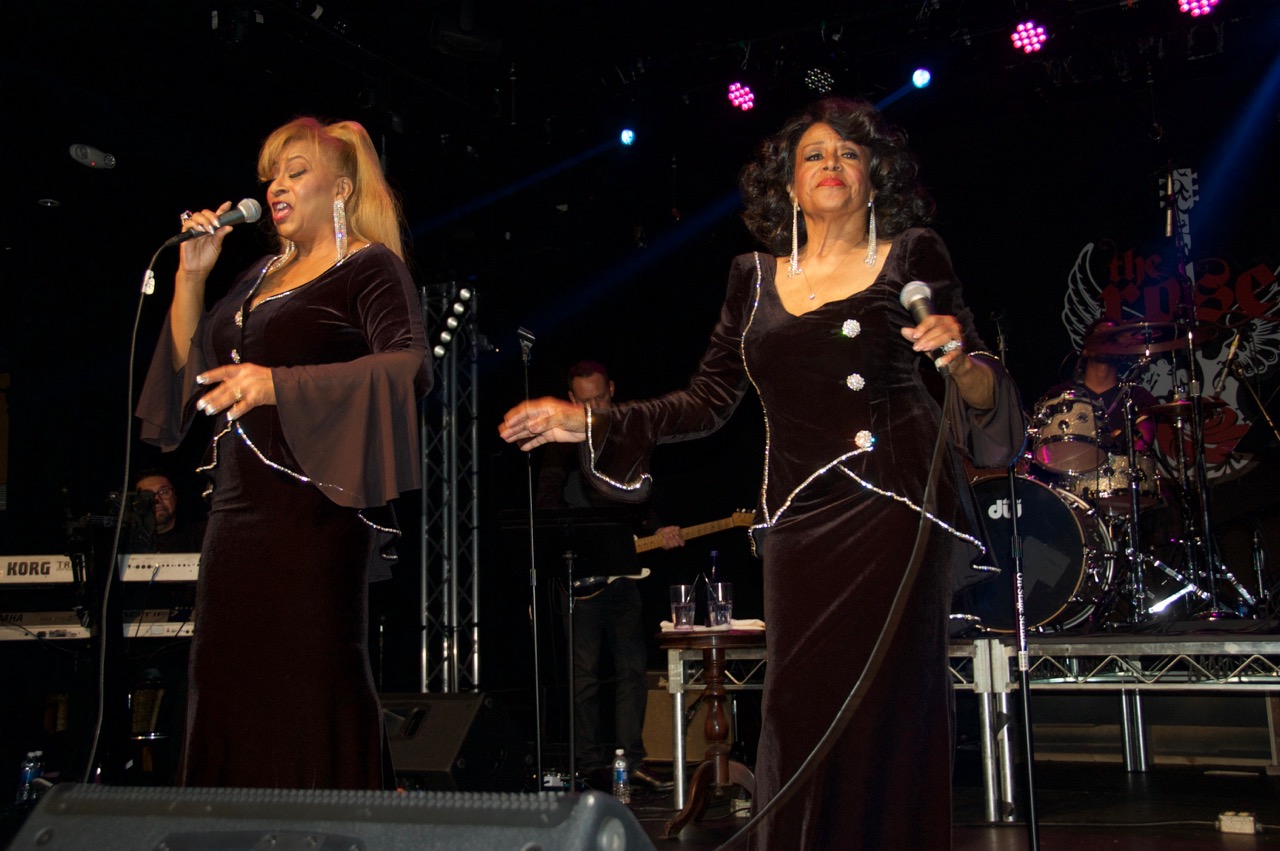 Although this was a setback, Scherrie Payne and Lynda Laurence graced the stage and entertained the audience for two hours with the Supremes’ songs from old.  They put on a fun-filled concert dressed in elegant costumes.  Their regal dance moves exploded with flowing grace, while the vocals were filled with sassy spunk. 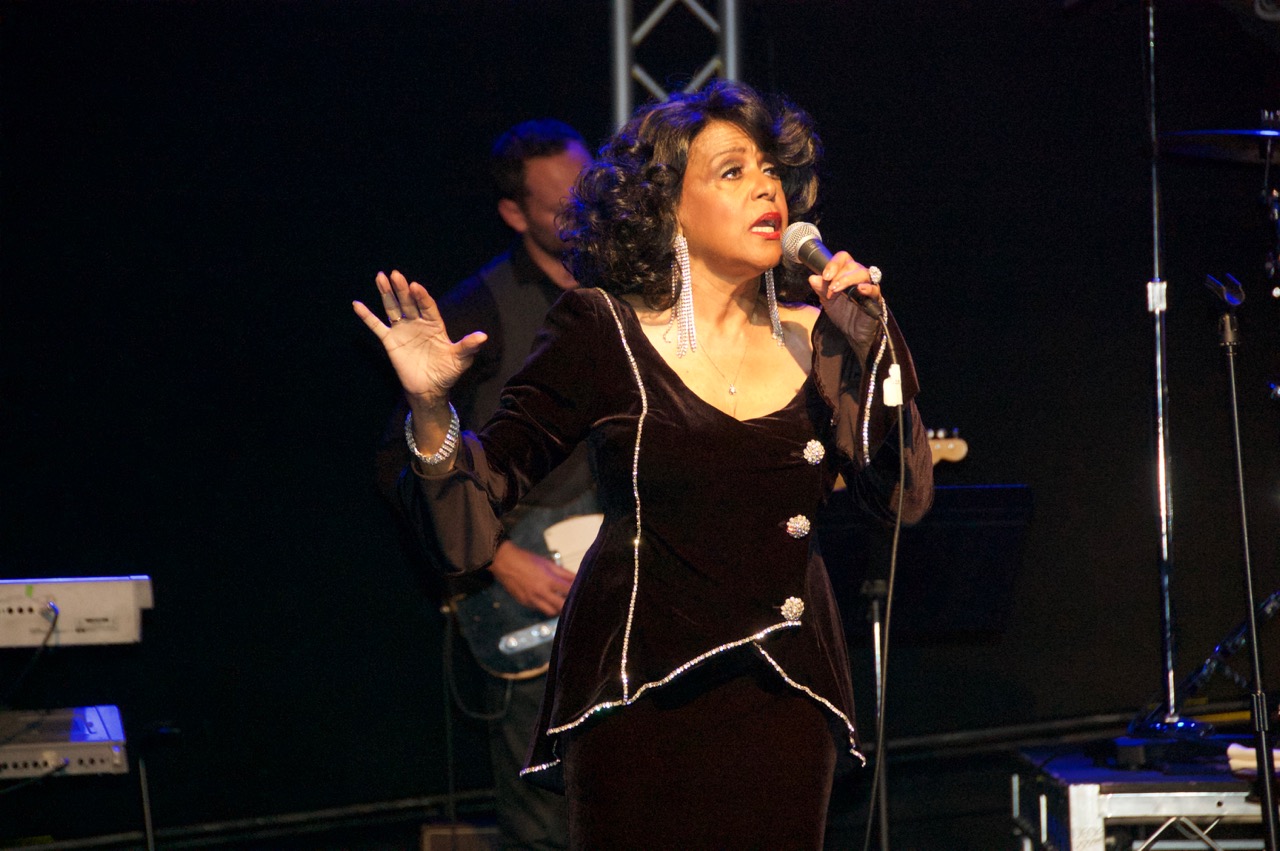 Who could sit still when the ladies broke out singing, “There’s No Stopping Us Now,” “Baby Love,” “My World Is Empty Without You,” and “I Hear a Symphony?”  They received a standing ovation after delivering a moving performance of “How Do You Keep The Music Playing.”  Personally, I had tears in my eyes because each woman had let loose from their gut, with full-toned feeling. 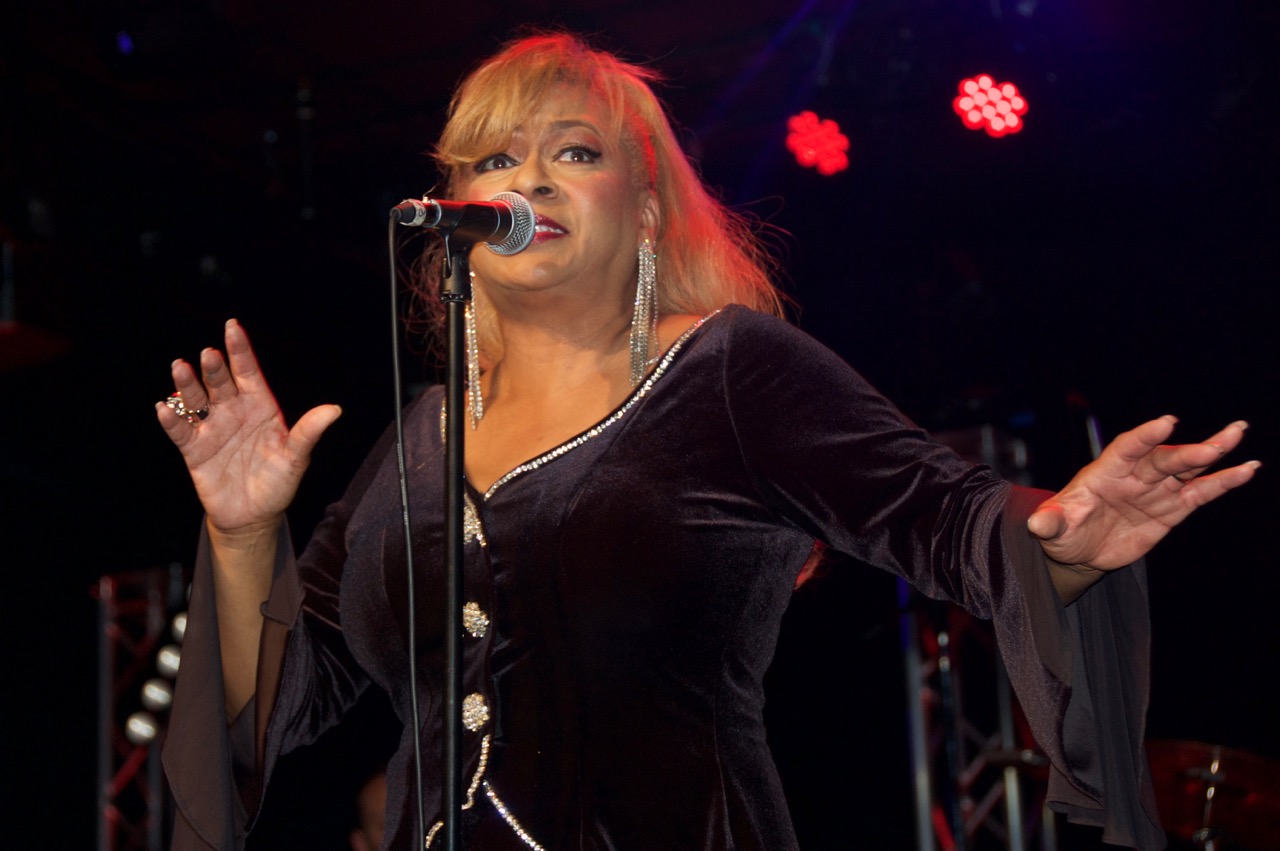 Under the musical direction of Ron Hasley, the backup band laid down the strong foundation for the Former Supremes to shine, but the musicians also broke out into magnetic, rousing solos that added the appropriate boost of funk.  As the evening came to a close with the buoyant tune, “Happy,” the audience was up and dancing.

After all, it was “The Happening” with these lovely women… and we couldn’t “Stop, In the Name of Love.”

The Former Supremes sat down with me after the show and we went Live on Facebook for an interview.

Footnote: We are happy to report that Joyce Vincent has recovered.

For more information on The Former Supremes: