Here is the EXCLUSIVE premiere of Episode 1 of  “Down with David”, based on the real life story of director, Derek Nelson. If you liked the film “American Pie” you will love this bawdy web series based on the true life experiences of it’s star Derek Nelson. 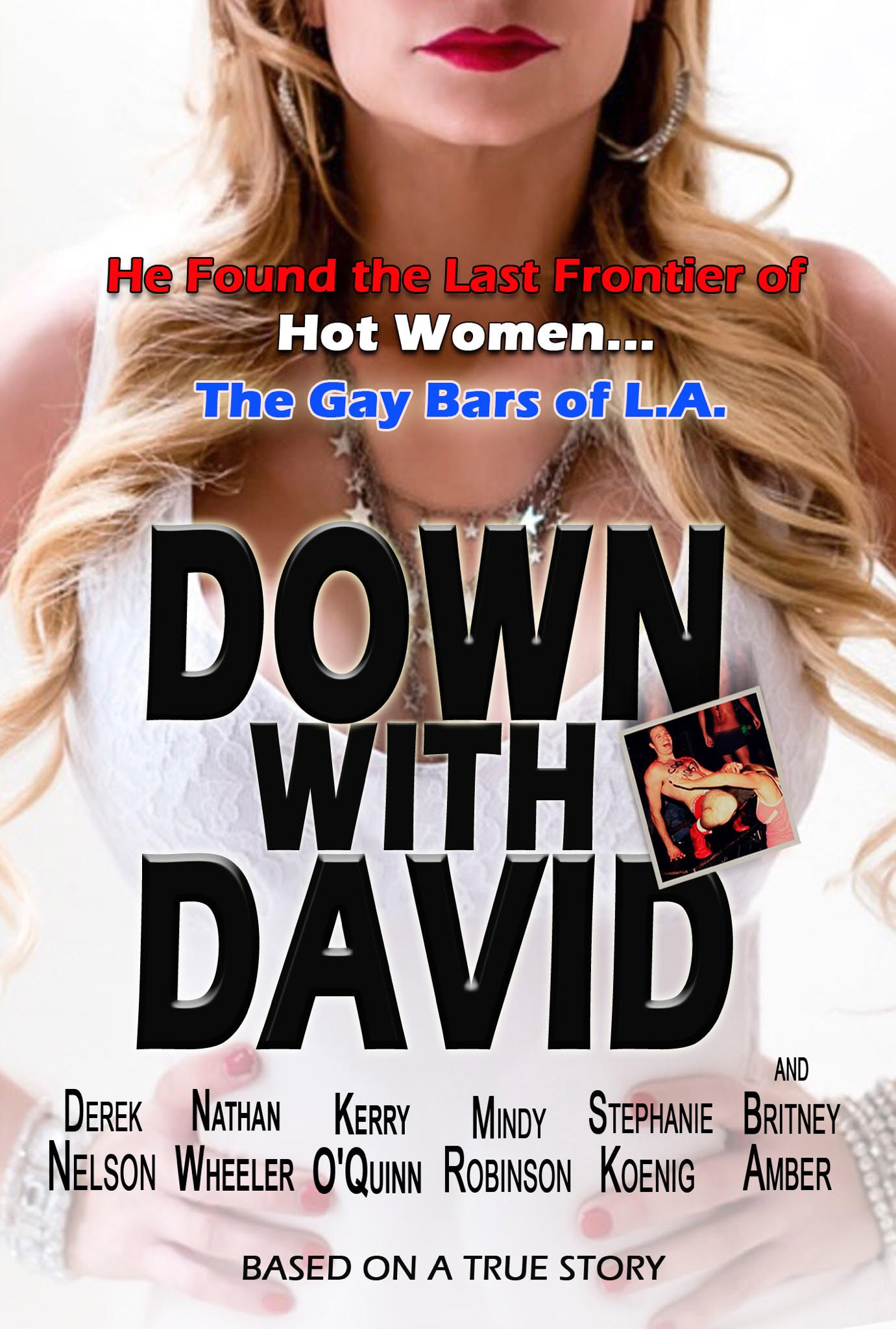 “Down with David” is a painfully profound study of single young people struggling to start their lives in the uniquely corrosive environment of Hollywood, where souls are expendable, dignity is negotiable and rejection is unavoidable.  To assert that it evokes the crude humor of “I Hope They Serve Beer in Hell” and the gender-neutral physicality of “Magic Mike” in a story that plays as if filtered through the sensibility of a young Woody Allen would not be too far off the mark.

Based largely on the adult life of its creator and writer Derek Nelson – a struggling actor in Los Angeles who supports himself by dancing in gay bars and working as a doorman at straight strip clubs – “David” dives into familiar territory (love, sex, romance, friendship, career) in consistently unfamiliar ways. The result is something entirely new on the web (if such a distinction is possible) that addresses some of the oldest concerns of modern man: self-worth, self-doubt, self-loathing, the arrogance of toxic masculinity and the politics of sexuality.