Guests of Style Fashion Week gathered at the sold out opening reception at Avenue LA to celebrate a week of must-see runway shows, exclusive art exhibits and unforgettable performances. The star-studded guests could be found sipping sensational blush-toned rose, provided by Notorious Pink, while mingling with designers, models, artists and socialites. The party was the kick-off to Style Fashion Week’s four-day series at the Pacific Design Center, which takes place on Oct 12-15. 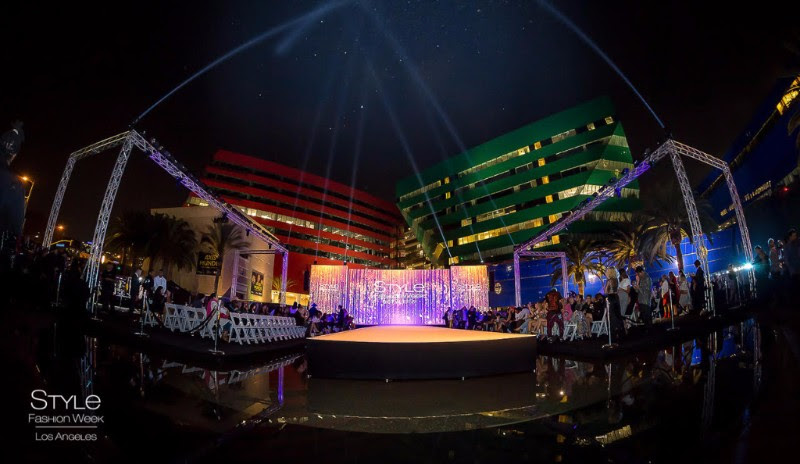 The first night of Style Fashion Week Los Angeles did not disappoint, as guests were immersed in a mesmerizing night of fashion, art and music. With the Pacific Design Center, new home to Wework, as the backdrop to the shows, the night opened with a performance by LEAF. The performance lead into a collection featuring the super nova designs of Adriana Sahar. Space age met bohemian street wear as models walked the runway donning fur, bold colors and metallic latex fabrics. 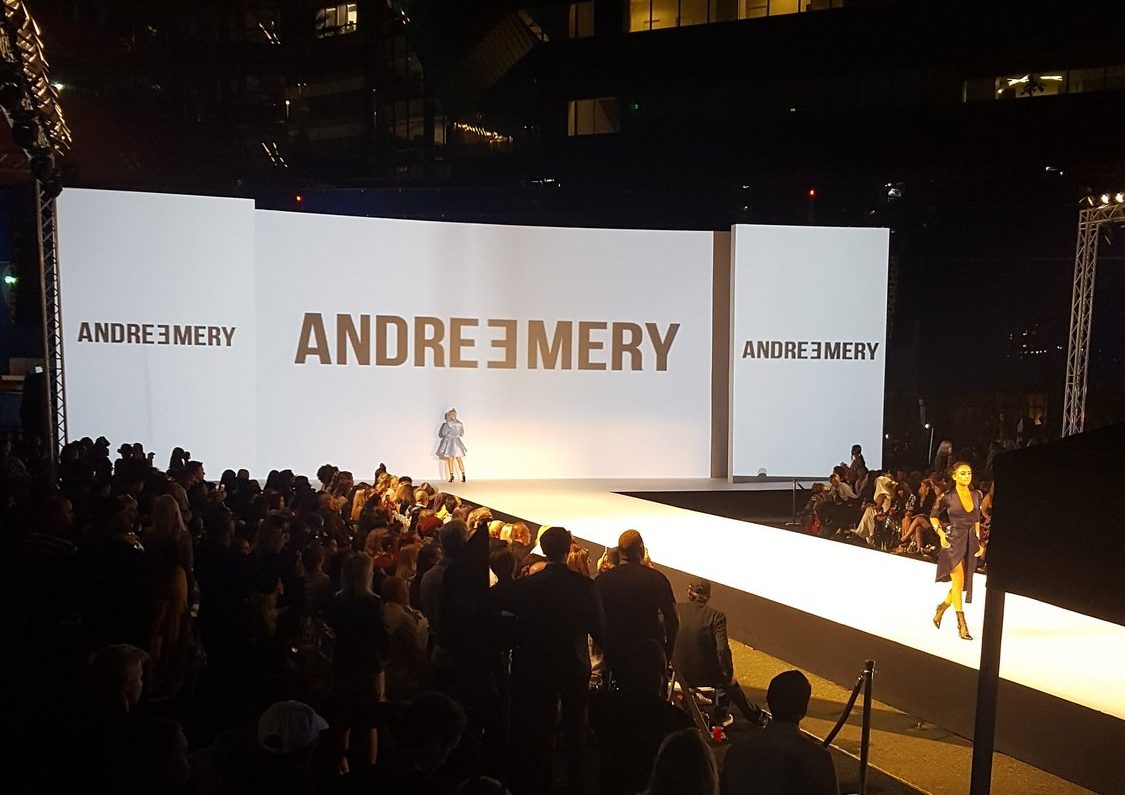 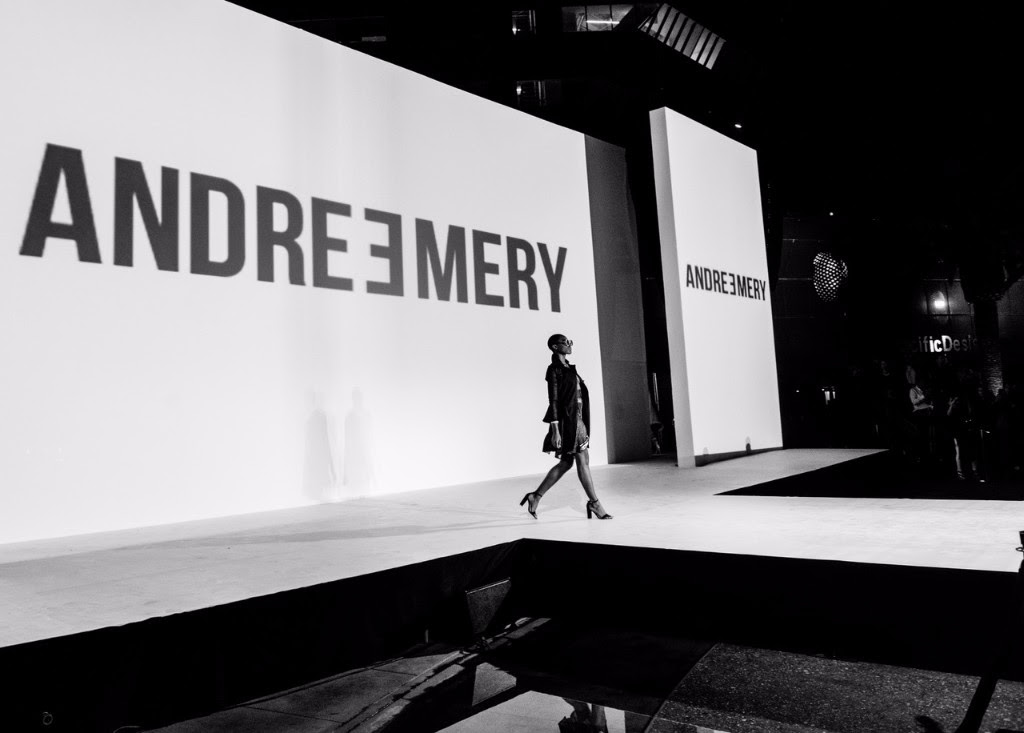 Following Sahar was Merlin Castell, whose cutting-edge designs shook the stage. Inspired by the StarWars Saga, specifically the Last Jedi, Castell’s collection painted the runway in liquid rose pinks and shimmering blacks. Merlin Castell dedicated this collection to those battling cancer, stating that they are the true soldiers of today; he considers each of them the “last Jedi.” Ending the first set of shows was a ­­­­never-before-seen collection by Andre Emery, who opened the collection with a performance by Julian Brooks and Syd B. Emery excited the star-studded audience, sending prominent social influencers such as including Kate Compton, and Hanna (Barbie) Beth down the runway.

Attendees were left astounded and inspired by the bold looks that opened the first night of Style Fashion Week. Guests toasted to a successful opening set with glasses of Notorious Pink Rosé. 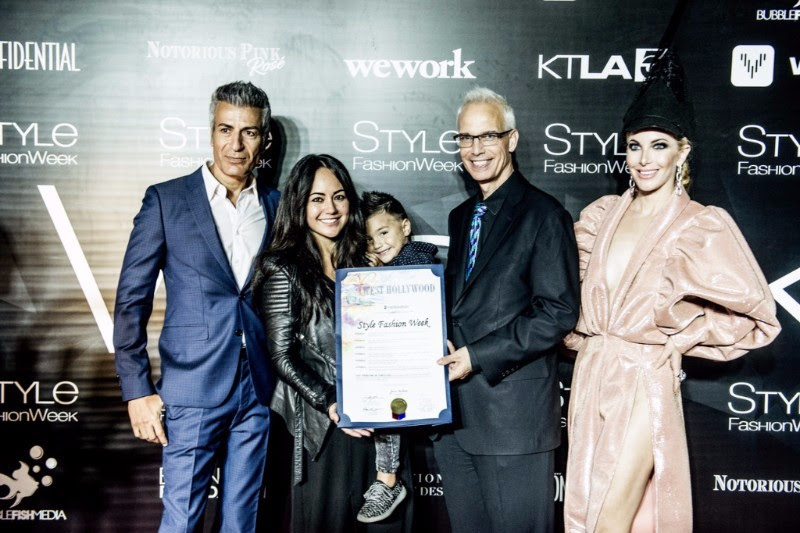 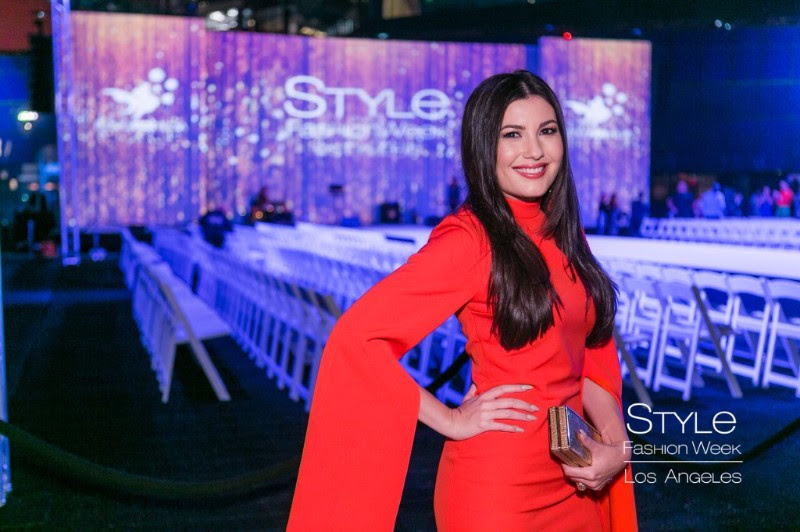 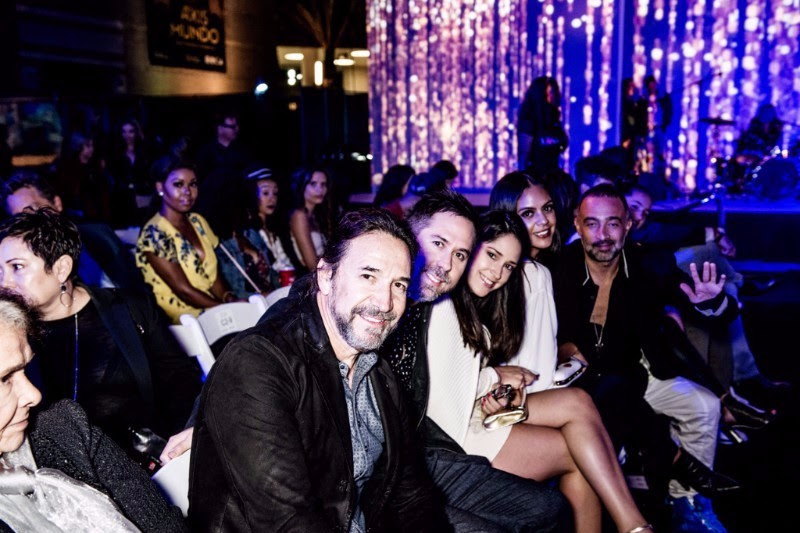 The stars filed in—Victoria Justice, AzMarie Livingston, Celeste Thorson and Gretchen Rossi making red carpet appearances throughout the night. Riot Child opened the second set of shows, brought in by Style Fashion Week’s presenting partner, Vezt Inc. Vezt’s app allows artists choose percentages of the rights to their songs to offer for sale to fans, friends, rights-buyers and brands through an app-based platform that employs blockchain technology to track and collect royalty income. Followed by Riot Child was a performance by Amanda Holley. 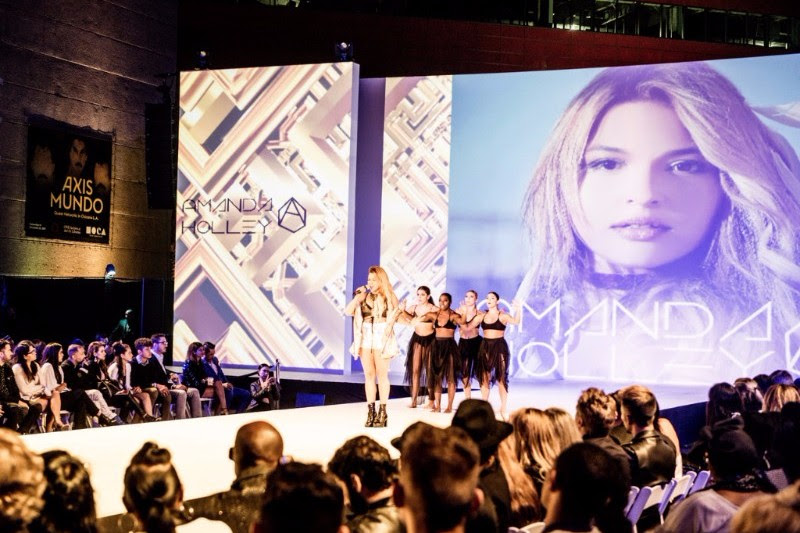 Salas Activewear began the second set of shows with their debut collection; sitting front row for the show was Marco Antonio Solice. The collection was followed with a performance by STASH. The first night of Style FashionWeek ended with Nikki Lund as the finale collection. Inspired by the stages of Lund’s life growing up in Los Angeles, the collection held the theme of “Rock ‘n Roll Fantasy.” Models, beautified by the hair and makeup artists of TNT, paraded down the runway donning shoes by Shoe Dazzle. Not only did Nikki Lund dazzle the crowd with her collection; she additionally performed the song “The Anthology of Pants” alongside Angelo Moore of Fishbone. The song encompassed rock n’ roll and fashion, its lyrics examining the evolution of pants throughout cultures and society.