“It’s time for us to pull back the curtains and share these three unique and diverse series with all fans,” said Diana Mogollón, SVP & General Manager of Stage 13.  “We have had tremendous response from our early premieres at festivals like SXSW, UrbanWorld and SeriesFest and know that we have a young, impassioned audience with an insatiable appetite for relevant, multi-dimensional stories and characters. The time is now to super-serve them with our unique premium digital content.”

The first three series scheduled to launch under the Stage 13 banner include:

Stage 13 is a fearless, original digital content brand showcasing a new generation of inspired talent and voices in scripted and unscripted storytelling. The brand’s series will be seen on the Stage 13 distribution platforms including the brand’s Facebook, YouTube and social channels, mobile partners incuding Verizon’s go90, in addition to Stage13.com. Creating dynamic, unapologetic series for a multidimensional audience, Stage 13 is part of the Warner Bros Digital Networks. 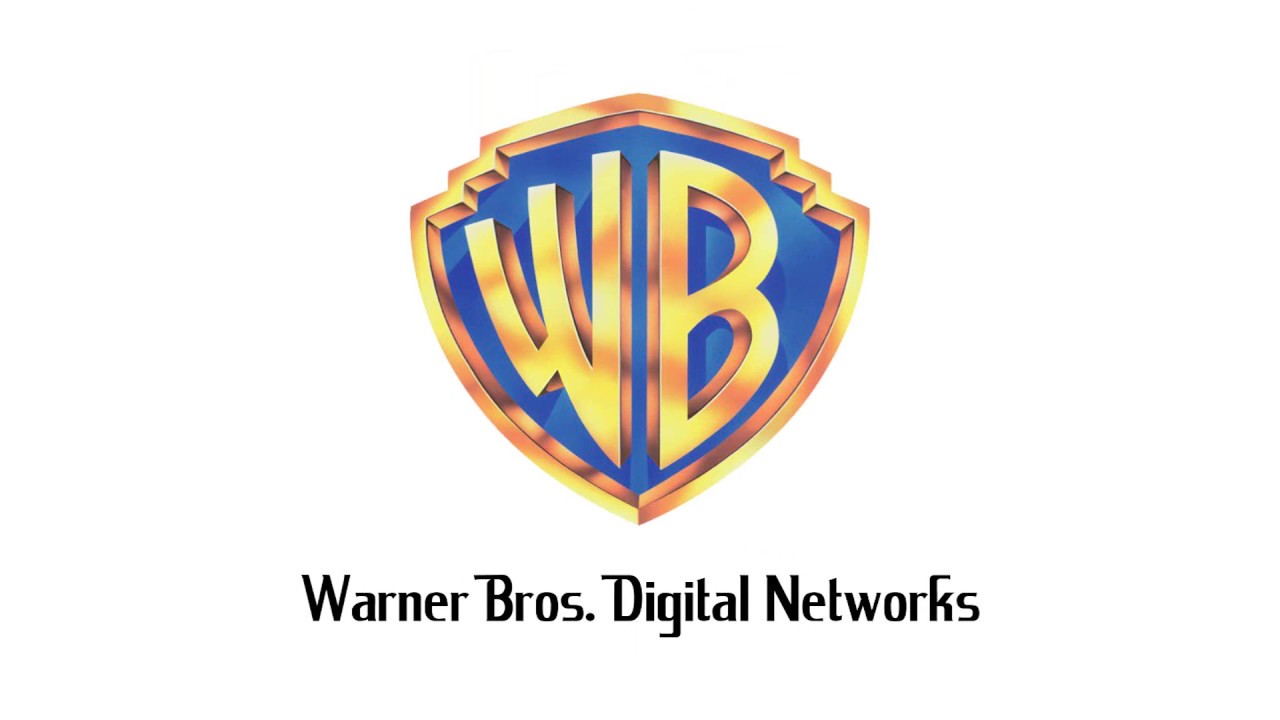 The 100th Episode of "The Walking Dead"