VIZ Media, LLC (VIZ Media), a premier company in the fields of publishing, animation distribution, and global entertainment licensing, delights anime fans and lovers of the classic RANMA ½ series as it announces the upcoming home media release of the RANMA ½ OVA & Movie Collection on September 19th. 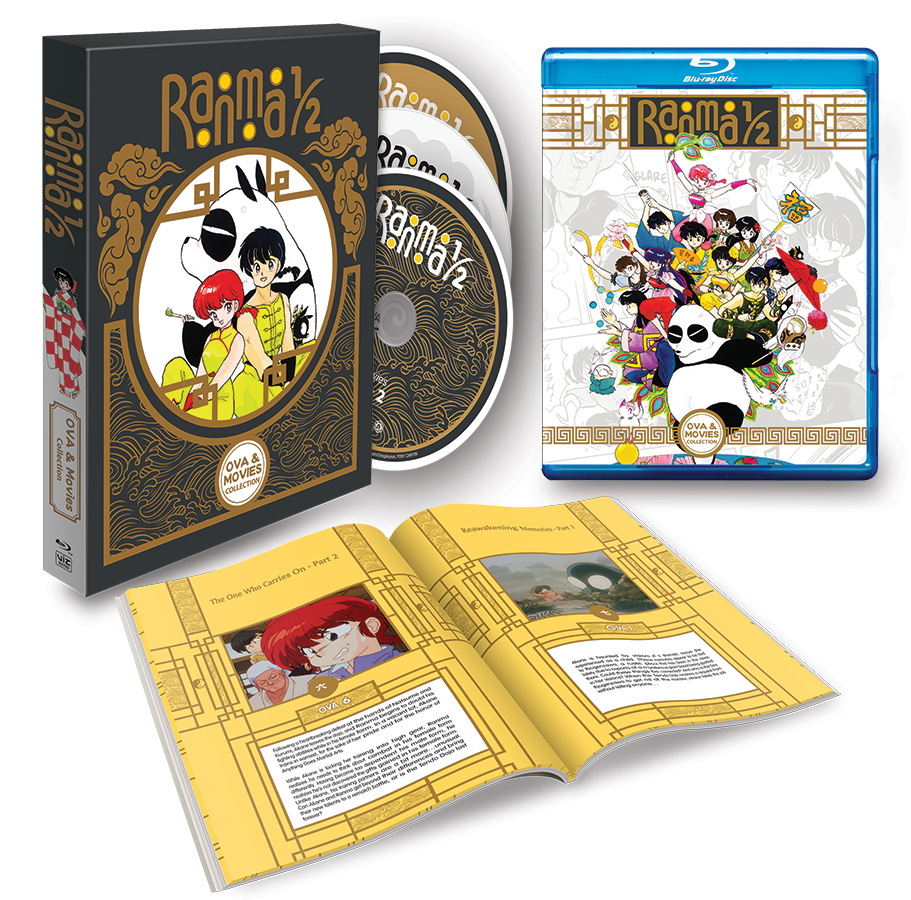 The new one-of-a-kind collection is based on the smash hit manga series created by Rumiko Takahashi and will be released in DVD and Blu-ray editions that include eleven episode-length Original Video Animation (OVA) adventures as well as three RANMA ½ theatrical movies.

Ranma Saotome, the iconic character created by master artist Rumiko Takahashi, is back for new adventures and more than a few hilarious misunderstandings along the way! From mishaps at a holiday party to casual use of mystical trinkets to possession by cursed dolls, what’s in store for Ranma is anyone’s guess in these original anime adventures. Also included in the new home media set are two feature-length RANMA ½ movies and one special OVA-length movie that brought Ranma to theaters to make some big choices with his heart and not his head…which is usually what starts his trouble in the first place! 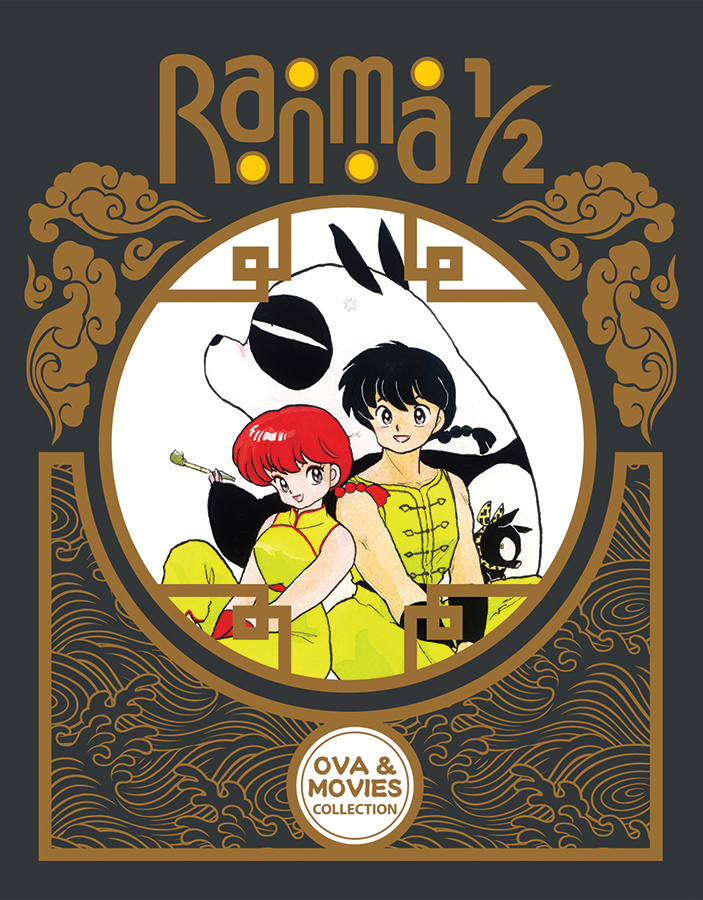 “We are pleased to present RANMA ½ fans with this one-of-a-kind remastered collection filled with mystical transformations, martial arts mayhem and comedic hijinks,” says Charlene Ingram, VIZ Media’s Director of Animation Marketing. “This new set serves as a wonderful addition to the RANMA ½ universe. Catch all the zany escapades in this not-to-be-missed upcoming release.”

RANMA ½ manga creator Rumiko Takahashi is one of Japan’s most prolific and respected manga artists and is the creator of several long running series including MAISON IKKOKU, RANMA ½, and INUYASHA, which are all published in North America by VIZ Media. The spotlight on her prolific career began in 1978 when she won an honorable mention in Shogakukan’s annual New Comic Artist Contest for Those Selfish Aliens. Later that same year, her boy-meets-alien comedy series, Urusei Yatsura, was serialized in Weekly Shonen Sunday. This phenomenally successful manga series was adapted into anime format and also spawned a TV series and half a dozen theatrical-release movies, all incredibly popular. Takahashi followed up the success of her debut series with one blockbuster hit after another— MAISON IKKOKU ran from 1980 to 1987, RANMA ½ from 1987 to 1996, and INUYASHA from 1996 to 2008. Other notable works include MERMAID SAGA, RUMIC THEATER, ONE-POUND GOSPEL, and RIN-NE (all also published in North America by VIZ Media).

Also catch home media releases for the original RANMA ½ anime series, which are available in Blu-ray and DVD editions exclusively from VIZ Media.

For more information on RANMA ½ or other award-winning anime titles from VIZ Media, please visit VIZ.com.