“Nothing Compares 2 U” is First Single Off Costa’s Forthcoming Album Nikka & Strings, Underneath And In Between to be Released This Summer via Metropolis Recordings

Nikka Costa’s new album “Nikka & Strings, Underneath And In Between” finds her addressing her past, in both the choices of repertoire and the intricate arrangements they’ve been given. The extraordinary combination of Costa’s voice and a string quartet creates some of Costa’s most vital recordings to date. The album will be released this summer via Metropolis Recordings, with pre-orders of the album available through Pledge Music here. 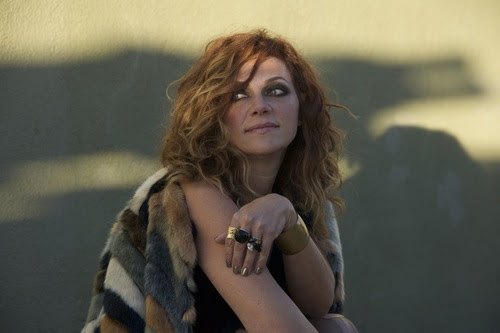 The album’s first single, Costa’s inspired interpretation of “Nothing Compares 2 U” premieres today via All Music Guide. The track will be available via all digital services on March 24th.

Six months before Prince’s untimely death, Nikka and her band had been performing the song at her live shows.

She says, “It was always a favorite song of ours. It’s such an amazing song with such a clear and concise message. With strings it really hit home again for a lot of people. ”Prince was a fan of Costa’s work, going as far as covering Nikka’s “Push & Pull” in his shows; Nikka’s performance of the song with Prince is documented on the latter’s “Live at the Aladdin Las Vegas DVD.” They would become fast friends, with Prince acting as her mentor for the next 15 years.

Now, whenever Nikka performs her version of Nothing Compares 2 U in front of a live audience, it’s an overwhelming and emotional experience. “We all had our own special relationship with Prince,” says Nikka. “Whether you were a fan or a friend of his. Whenever I sang it and to this day it puts a really emotional charge in the room.”

Making the album was an emotional process, says Costa. “Most albums require an enormous amount of mountain moving and this one was no different. From its inception through the making of this record I lost two dear friends and supporters, not to mention the emotional charge of singing over one of my late father’s arrangements.” The power of these emotions fuels the extraordinary recordings that comprise Costa’s Nikka & Strings, Underneath And In Between. 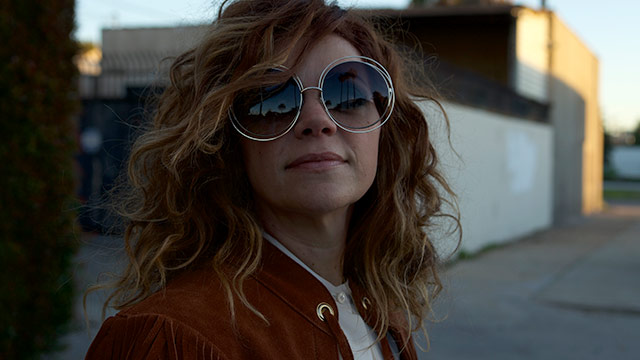 Nikka, the daughter of famed producer Don Costa grew up with the sound of orchestras surrounding her.  The elder Costa arranged some of the best known recordings by Frank Sinatra and Sammy Davis Jr. But her own career took a far different direction. Breaking on the scene with the soulful sound of 2001’s Everybody’s Got There Something album, she toured with Prince, Lenny Kravitz, Coldplay and Beck, recorded with Mark Ronson, and was nominated for an MTV Music Award. Costa’s new album is her return to recording after an extended break where she focused her attentions on raising her two children with her husband, producer Justin Stanley.