Prince, the legendary singer and songwriter, is dead, his publicist confirmed in a statement. Prince was 57. 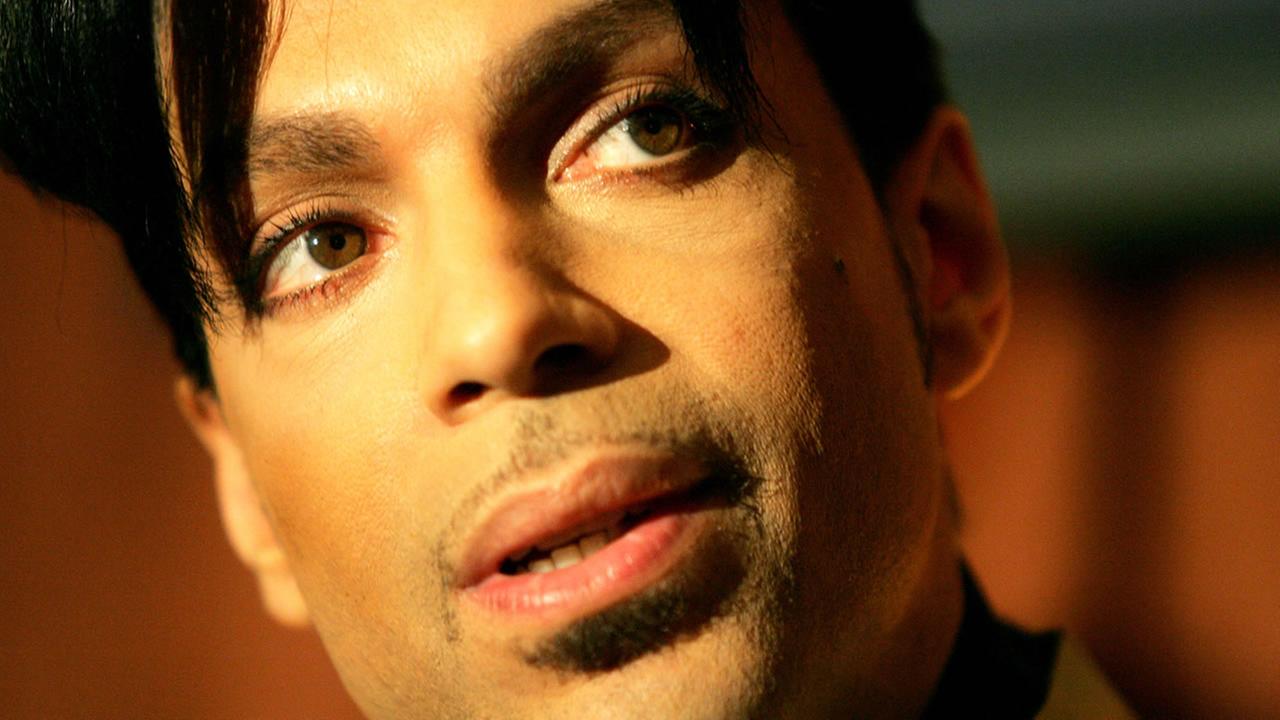 Prince’s body was discovered at his compound in Paisley Park in Chanhassen, Minnesota, early Thursday. The cause of death is unknown, though Prince had been hospitalized last week with representatives saying that he’d been battling the flu. 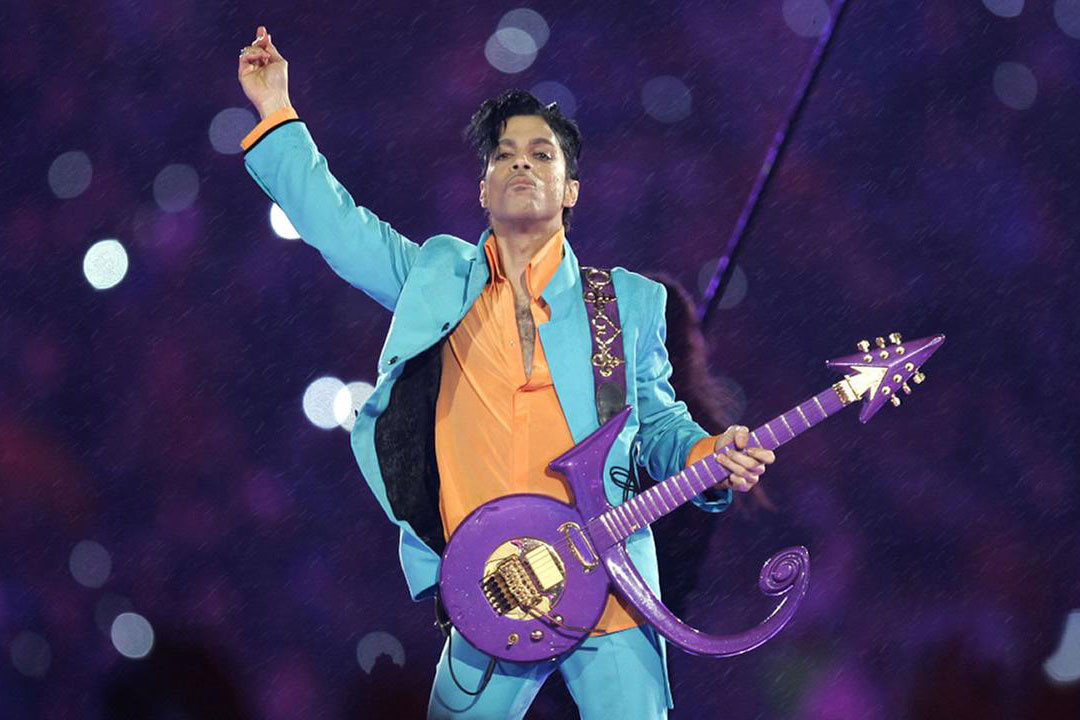 The premature death of Prince (born Prince Rogers Nelson) is truly tragic, a creative flame was extinguished far too soon.  Prince was a singer, songwriter, self-taught virtuoso guitarist, and funk master. His music mixed the soulful, funky sounds of James Brown, Jimi Hendrix, and P-Funk along with melodic innovations and imagination of the Beatles, Miles Davis, and Joni Mitchell.  Prince recorded thirty-nine albums over four decades and is rumored to have a library of unreleased music that could produce albums for another four decades. He had  commercial and critical success with Purple Rain (1984), one of the most powerful music films ever made. Prince leaves us an inexpressible body of work. 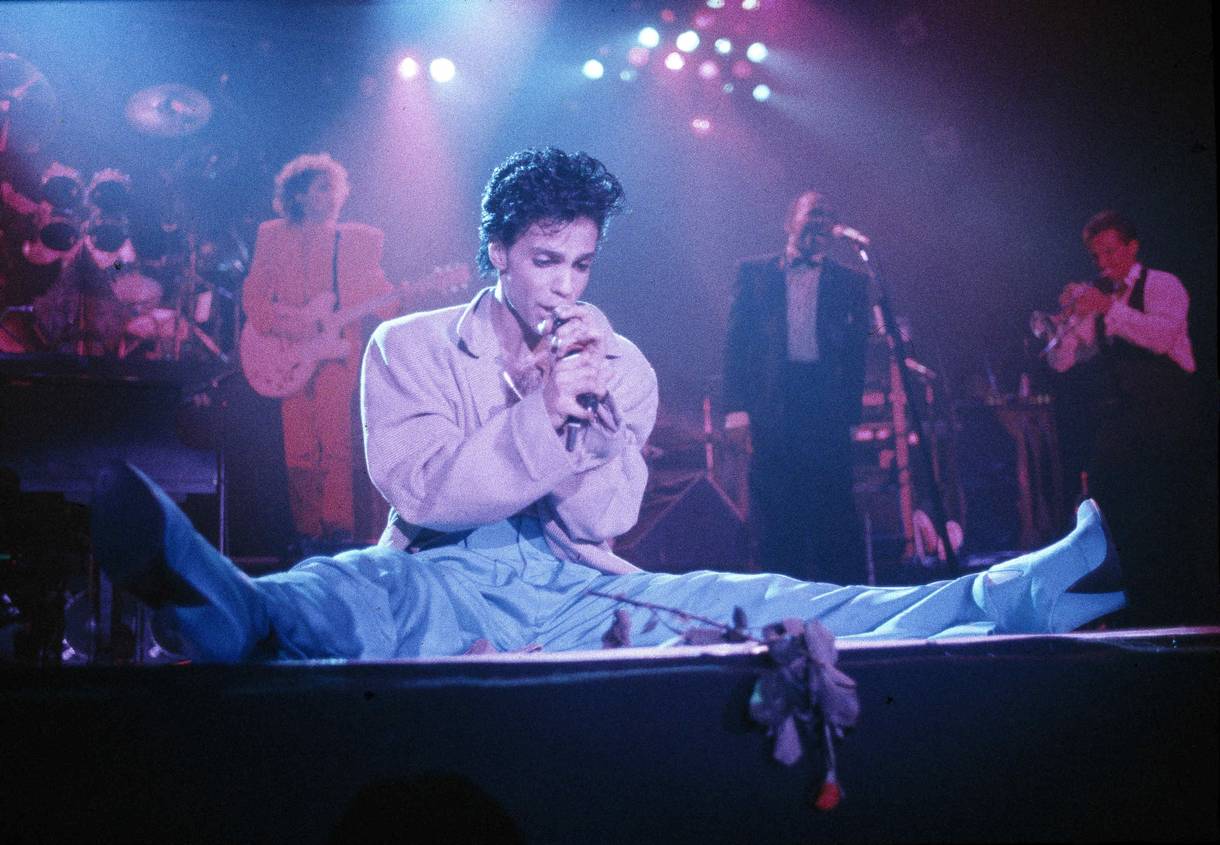 Roland S. Martin and Guests Come Together To Celebrate Life, Legacy and Body of Work of Prince

Game Releases for the month of May 2016