“My Father Die” A Dark & Primeval Tale About Fathers and Sons

On Monday, January 16th Sean Brosnan screened his film My Father Die at the Cinefamily Theater in Los Angeles.  Two of the actors in the film attended the screening, Gary Stretch and Candace Smith along with Producer/Director Sean Brosnan.  After the film the three of them held a Q&A for the audience.

My Father Die reaches down into the primordial nature of man and relentlessly splays across the screen, scene after scene, the multi-layers of this brutality.  Some  main themes explored are the oedipal complex of the love/hate relationship between fathers and sons, and facing the darkness inside oneself in order to develop an unbreakable strength.   Now, the main character Asher, who decided to become mute after he witnessed his father kill his brother as a young boy, must take up the sword to defend his manhood and family when his father is released from prison.  He has been preparing two decades to do so.  This hero’s journey in the movie portrays a long nightmare that provides little respite for the audience to relax and have a glimmer of hope that our main character might survive. 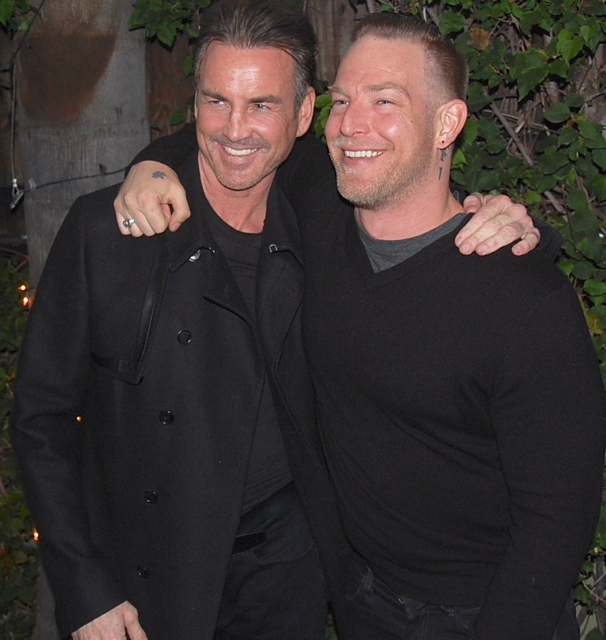 Ironically, the name Asher in Hebrew means, “happy, blessed one.”  Asher was Jacob’s 8th son and second son with Zilpa, his wife Leah’s maid, and Asher was promised a life blessed with abundance in the Old Testament.   Not so for this Asher in My Father Die.  The tiny blessings in the character’s life are the relationships he reactivates with his brother’s old girlfriend, Nanna (who was also his father’s lover back then and the reason the father killed the older brother.) and her son, Chess.  There are some lovely moments as we watch Asher and Chess eat ice cream innocently together at a bowling alley, when Chess tells his mother that Asher needs them and should be allowed to stay, when Asher sits at the kitchen table eating dinner with them and Nanna proposes dessert.  Here are some shifts to normalcy in a very twisted and scary environment that threatens to rip apart the core of their lives, as Ivan (the blood thirsty father out for revenge) rampages around them in a hellish rage throughout the movie. 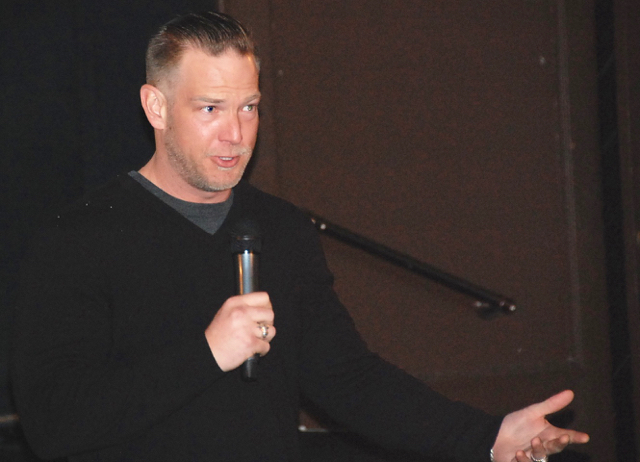 Sean Brosnan told the audience that he crafted the modern day mythological tale after one of his favorite plays.   “I was inspired by the Irish playwright John Millington Synge’s “Playboy of the Western World,” written in1897.  I wanted to duplicate the story in a modern day setting.  I tried to think where I could set this story in America, especially a place that had the religious aspects and the violence.  The South seemed very appropriate for it and the place, the Bayou.”

Beginning the story in black and white, the oppressive tone of the piece was set as the camera captured the heavy murky feeling of the swamps and the colorless sky.  Brosnan uses Asher’s poetic ramblings to narrate the story, but his voice remains that of a young boy who witnessed the horror…Asher is trapped in time emotionally, although he is now in his thirties.

The acting in the film was excellent.  Joe Anderson as Asher used his eyes, mouth and entire body to express the complex undertones of his emotions…he played the man-child expertly, as we watch Asher struggling to attain maturity and respect.  As we watch him transform into a warrior without fear.

Gary Stretch played Ivan, the unstoppable dark turbo energy of hate and revenge, with utter abandonment.  He described his character in this manner, “I didn’t say too much.  It was a very physical role.  I think that my boxing background gave me that inner confidence.  I just sat in the role.  I think the script was beautifully written.  When I first got the script, I thought this was dark, but I imagined it as kind of a crazy love story between father and son…and I felt there was some light in their relationship in some strange corners.”

Candace Smith, who played Nanna, punched out a dynamic performance of a woman who was not afraid to be all aspects of herself.  We see her as a loving mother, a caring friend, a woman struggling for her redemption, but also being powerful and fearless. 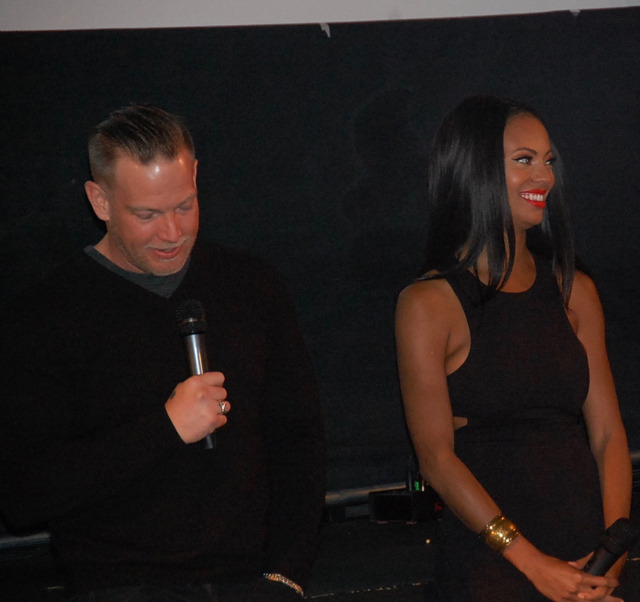 Candace Smith said,  “I  had less than a week to prepare, from my final audition to start date.  Growing up as a tomboy I knew how to shoot and play in the dirt.  I wasn’t afraid to get down and dirty in the role.  I was drawn to Nanna.  I thought Sean knew me… I could relate to her in a way.  I never had the opportunity to reveal layers of myself, instead of just being the pretty girl next door.”

Continuing her thoughts on acting in this role:

“Nanna is not perfect.  I love this about the film.  If you really pay attention, there’s a lot unspoken about her and the decisions she made as a young girl.  There are lots of shades of gray.  I love that she is strong!  When she reaches her lowest point, she gets back up.  As a woman, I always wanted that in a woman character.  Nanna is a woman with layers… nurturing, a mother, a leader, a fighter, a warrior, she’s strong.” 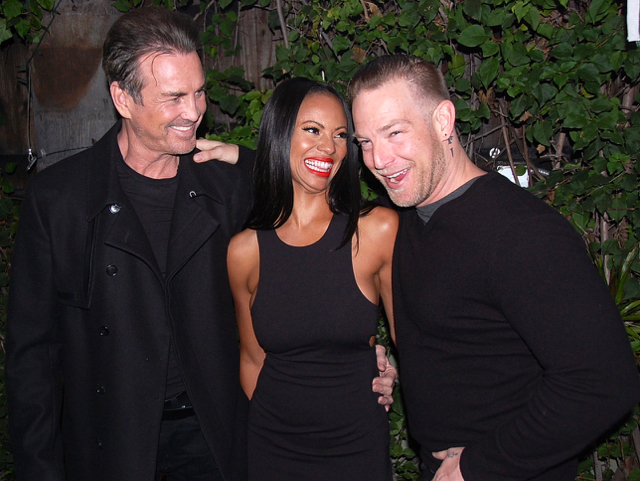 My Father Die doesn’t apologize for the violence, the darkness, the grindhouse, pulp fiction movie genre that it embodies.  It is not for the faint of heart.  It is not for movie goers who want a happy ending.  Sean Brosnan delivers a dark and primeval tale about Fathers and Sons… And does that well.

“No one is a Saint in this film.  I was trying to see who could get to the lowest rung in the ring…” Sean Brosnan.

All Event Photos by Shery Aronson/The Hollywood 360.  All other photos courtesy of “My Father Die”