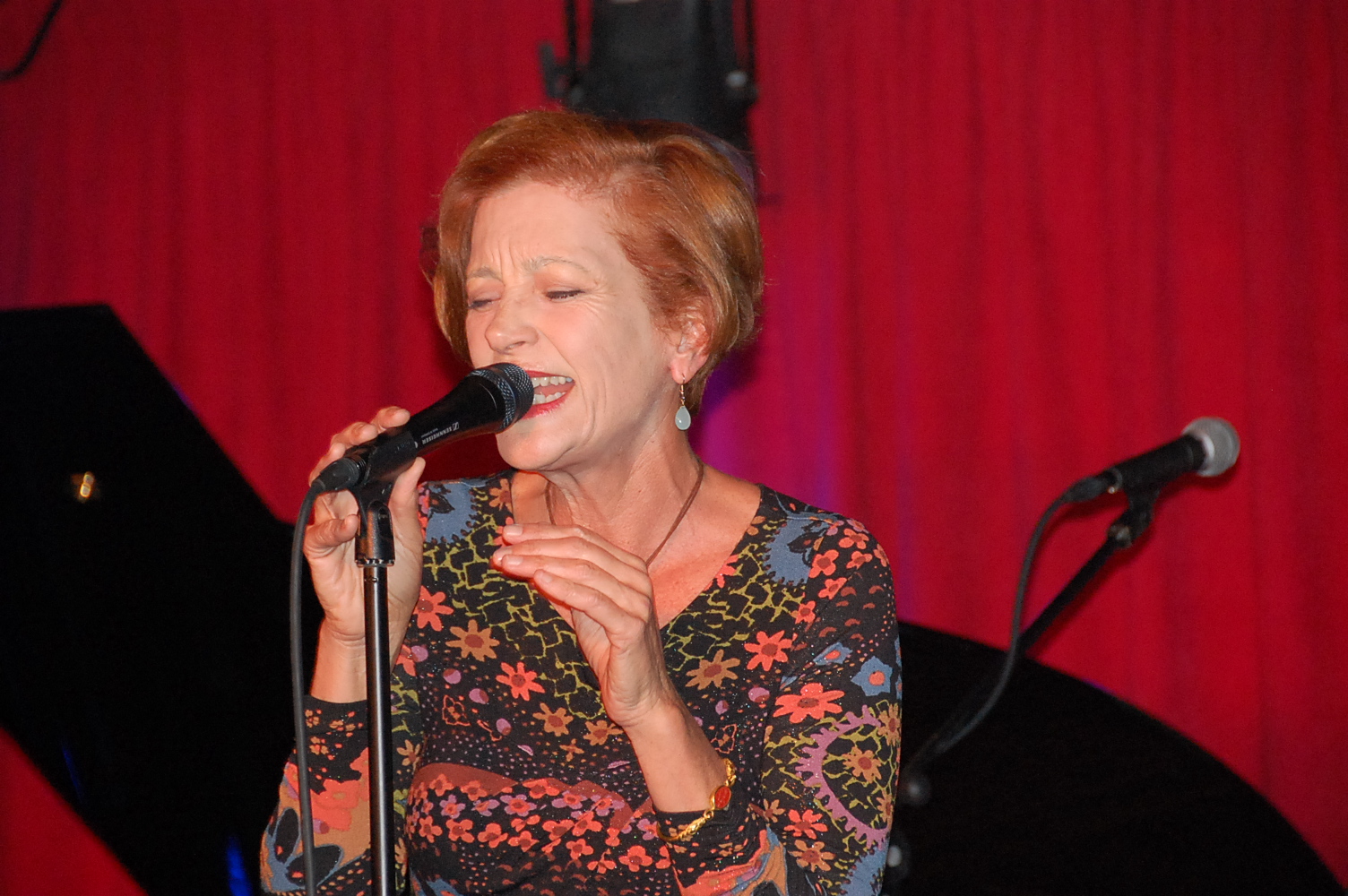 With her classy, elegant presence and hauntingly earthy vocals, Ebsen’s delivery of Mitchell’s songs were genius.  Backed up by brilliant musicians, Grant Geissman (guitars), Terry Wollman (guitars), Steven Lawrence (bass), and Matt Starr (drums) the entire evening offered one hit after the other.  The audience was transported through the many decades that Mitchell’s compositions thrilled the listener’s ear. 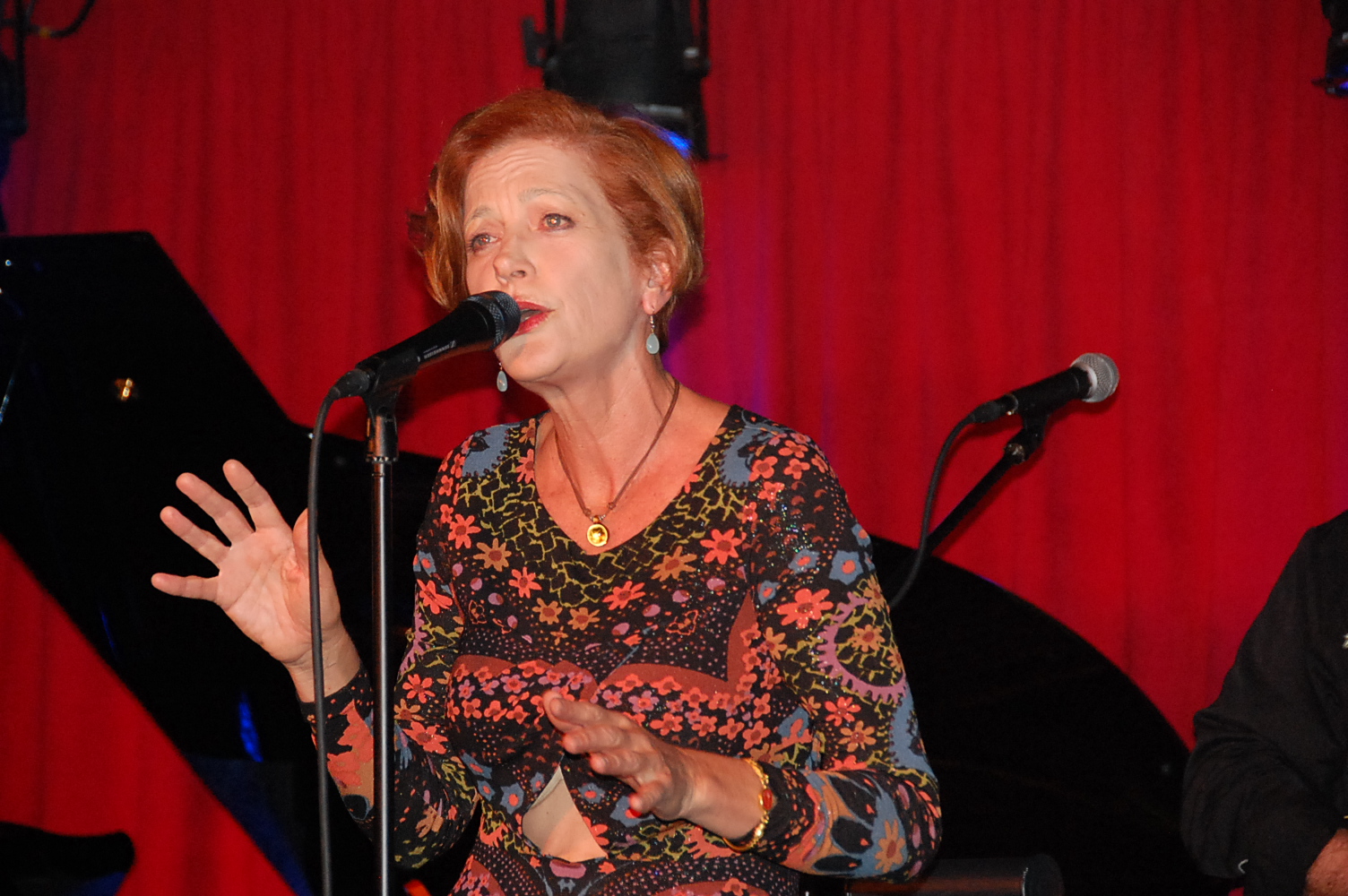 “I woke up one morning and realized, I have to do a Joni Mitchell concert.  I had no idea why.  I decided about a year ago to do my first concert in my living room and it was the hottest ticket in town.  People couldn’t get enough of it.  And I felt there was a real need for her music to be played…it is extremely difficult music to perform and delivering her prolific lyrics.  I knew it would be a Master Class in preparing this concert,” Kiki revealed. 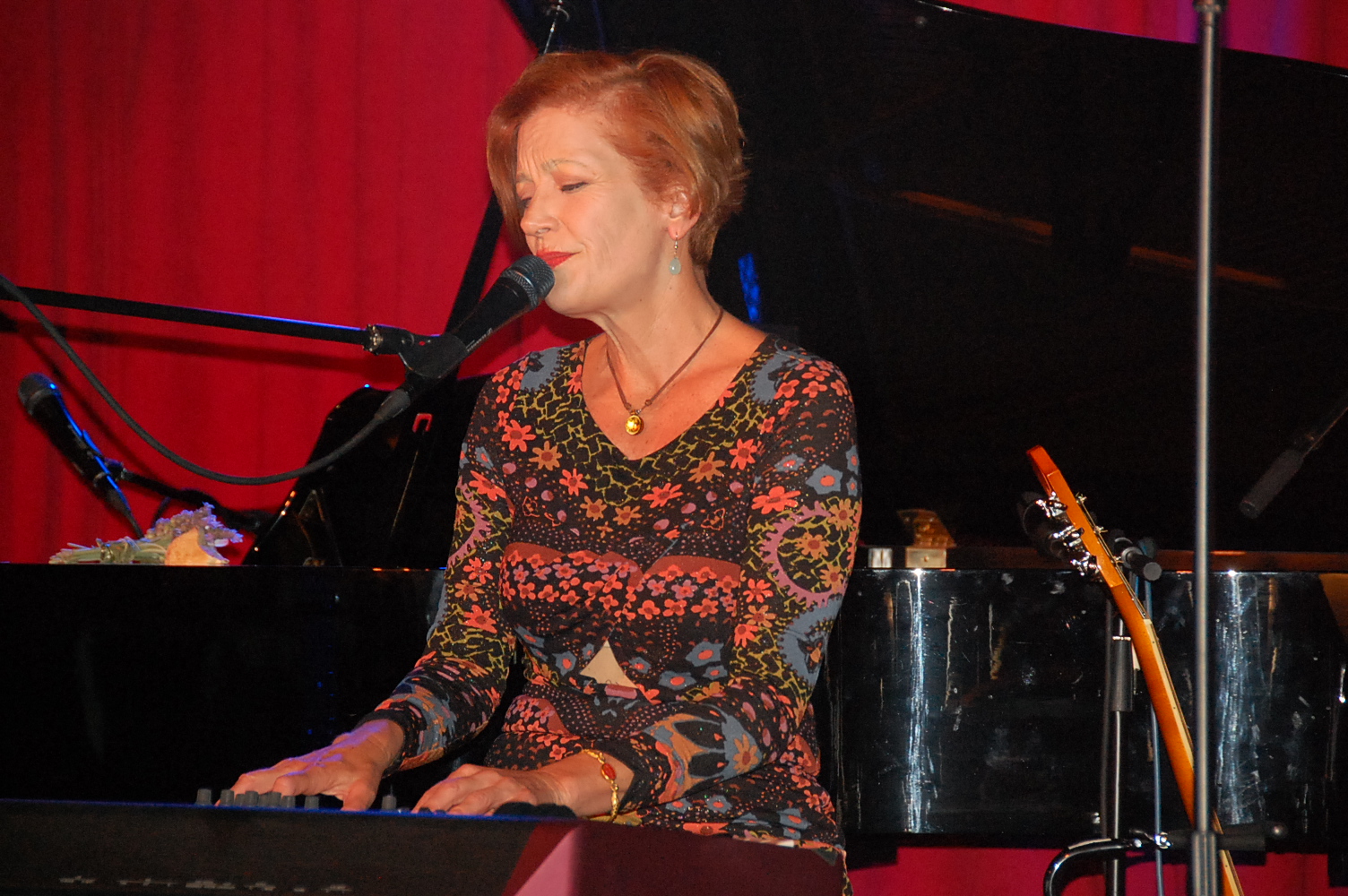 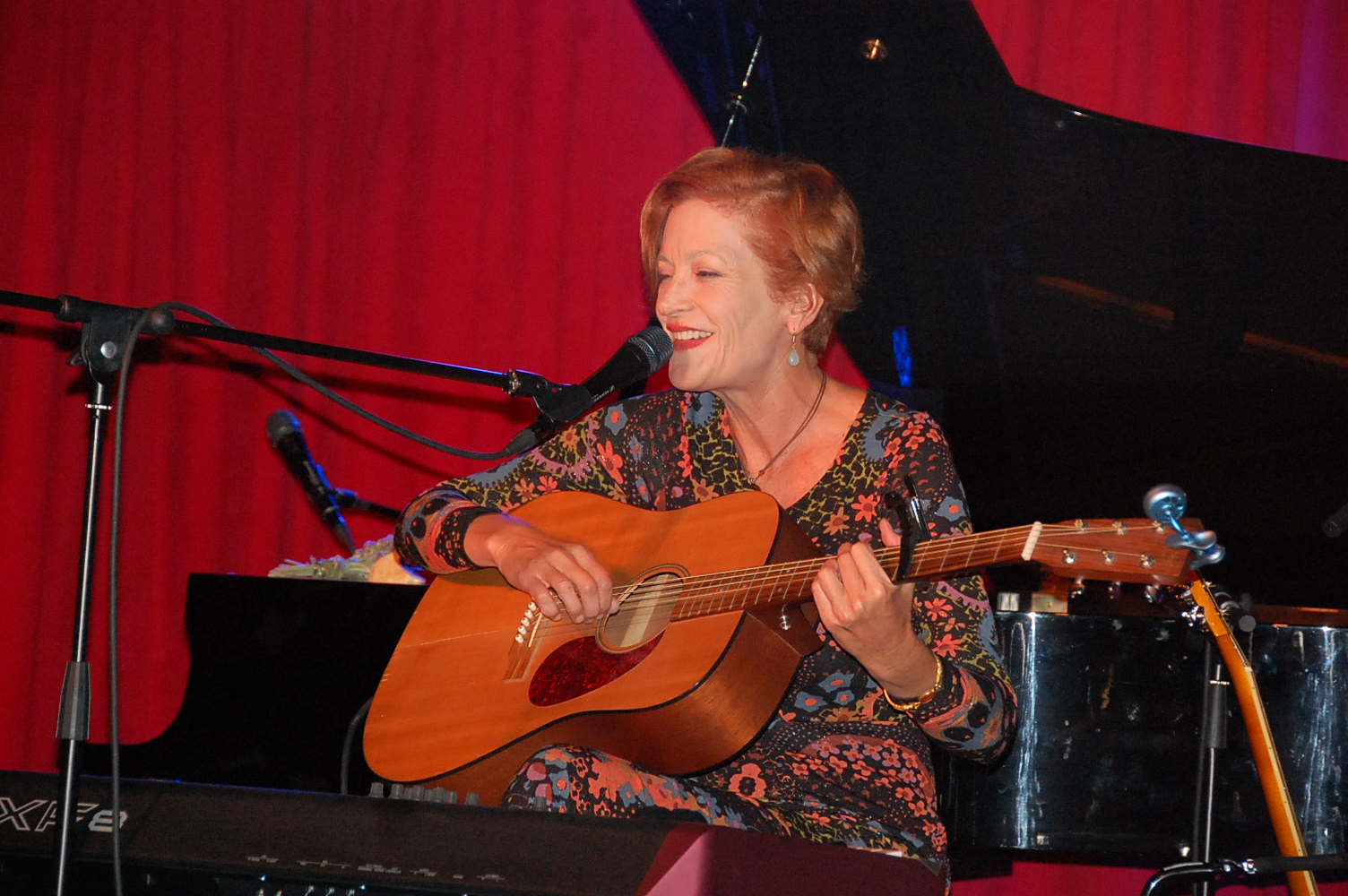 Whether Kiki sat behind an acoustic piano or electric keyboard, with each composition she unearthed an earmarked gala of musical orchestration and lyrical interpretation that at times silenced the audience and at times had everyone singing along to the familiar classic hits.  Starting the set off with “Help Me” and rolling along to “Chelsea Morning” Ebsen was able to trill her vocal chords hitting those extremely high notes while accentuating the bountiful verses. 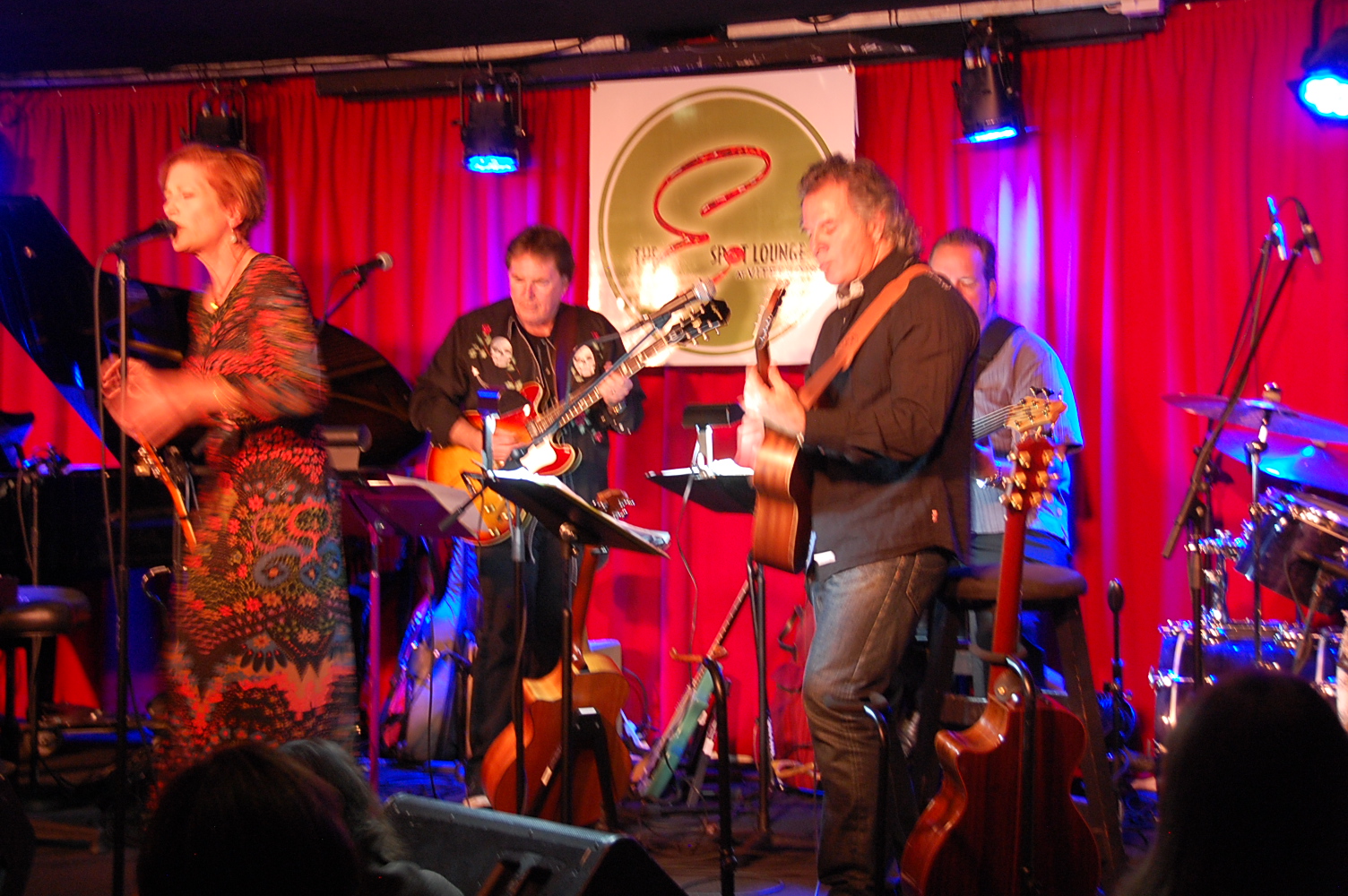 When Kiki Ebsen performed Mitchell’s pure folksy melodies of “Michael from the Mountains” and “River,” a lush requiescence enveloped the audience.  She also expertly handled one of my favorite bittersweet love songs by Joni Mitchell, “A Case of You,” by infusing the consummate melancholy tone overlaying romantic dreaminess. 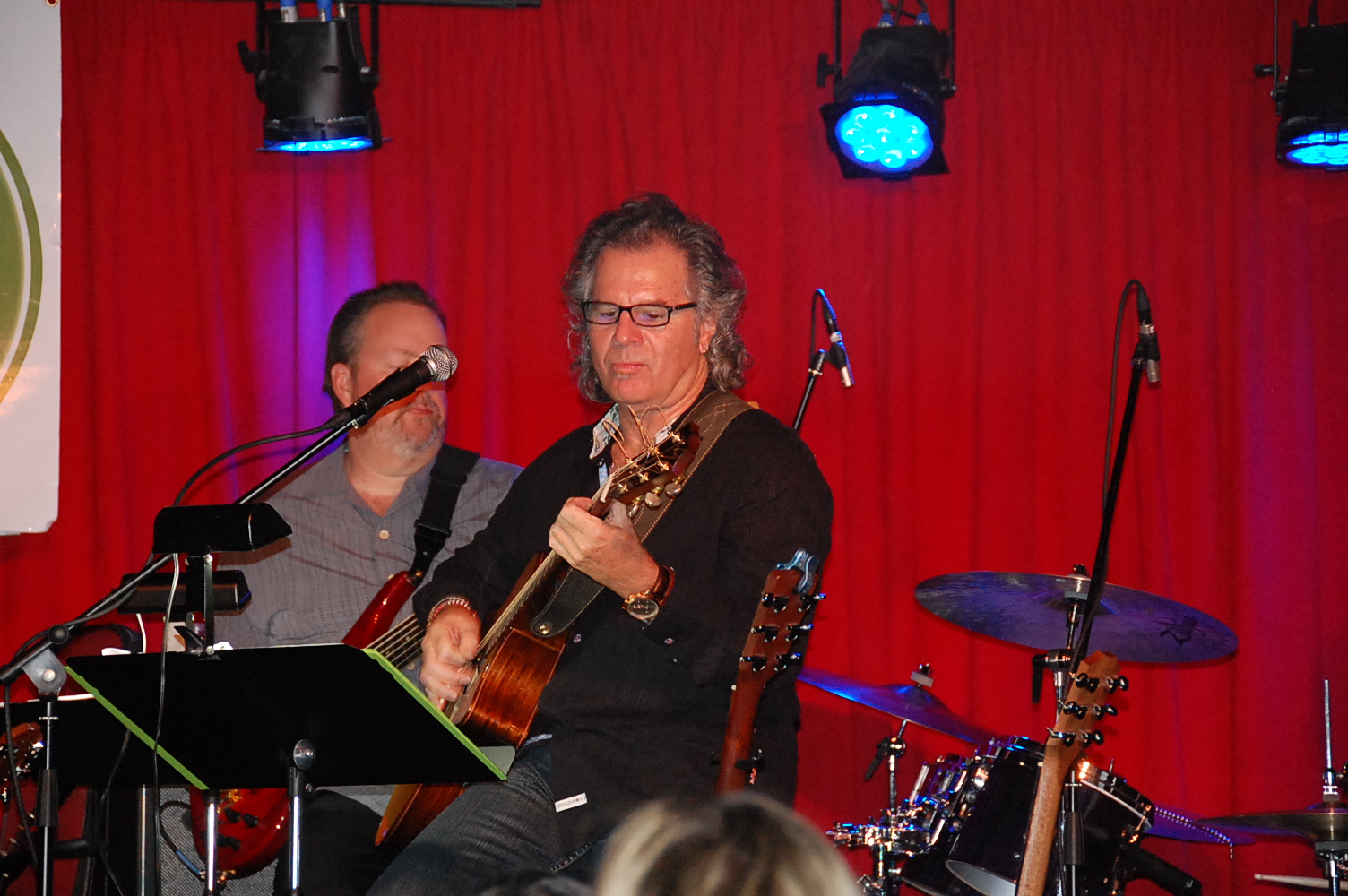 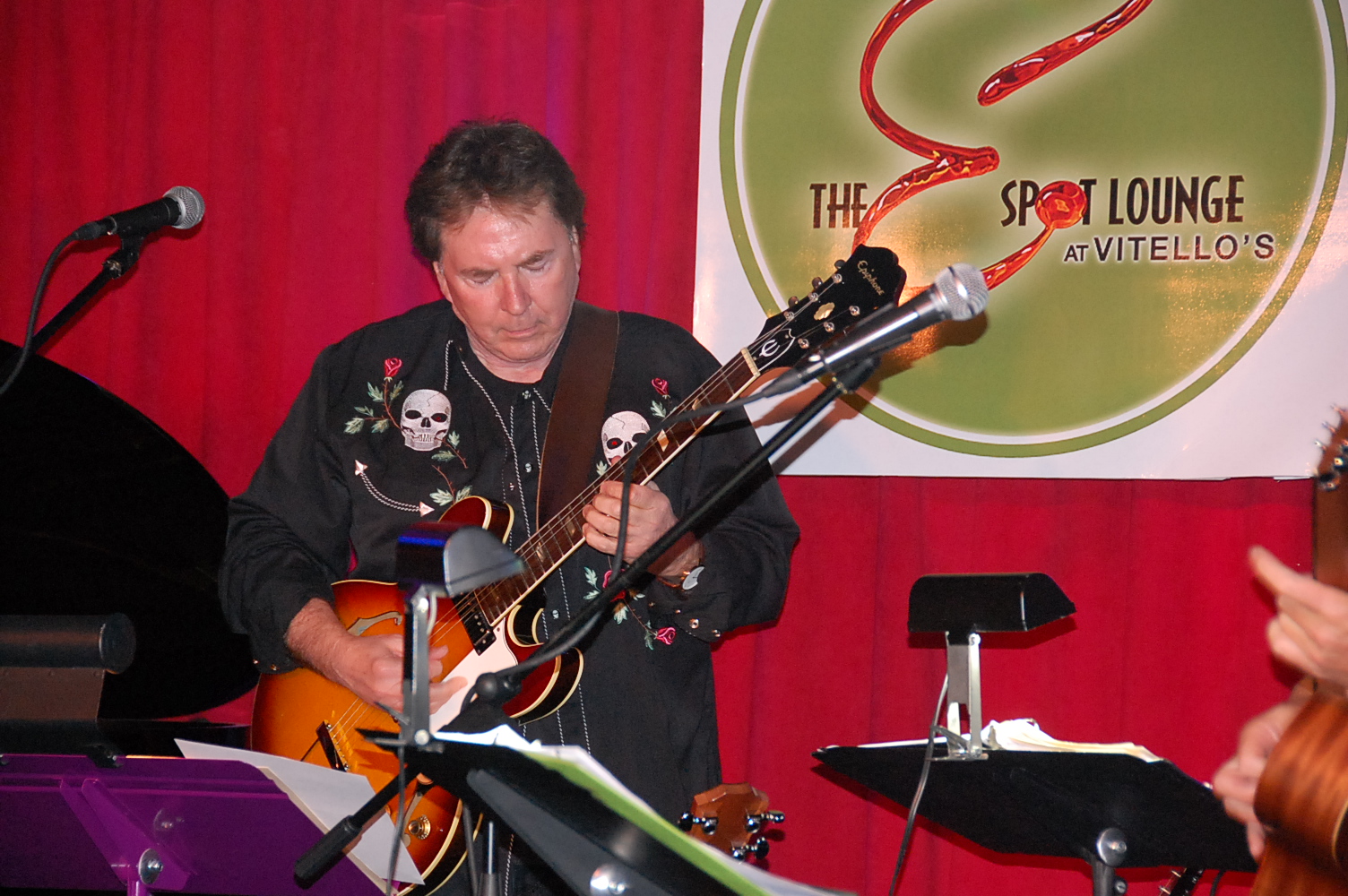 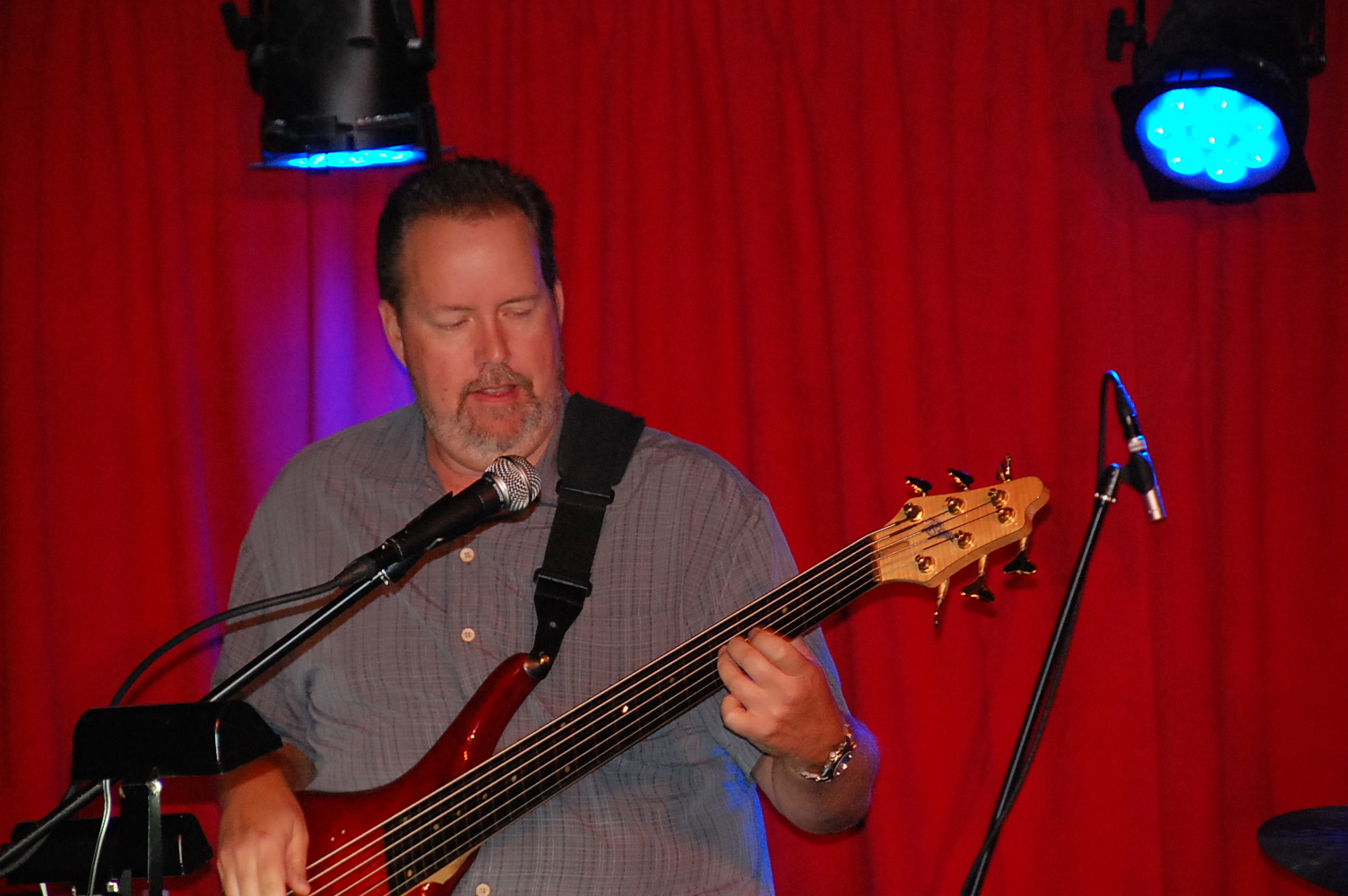 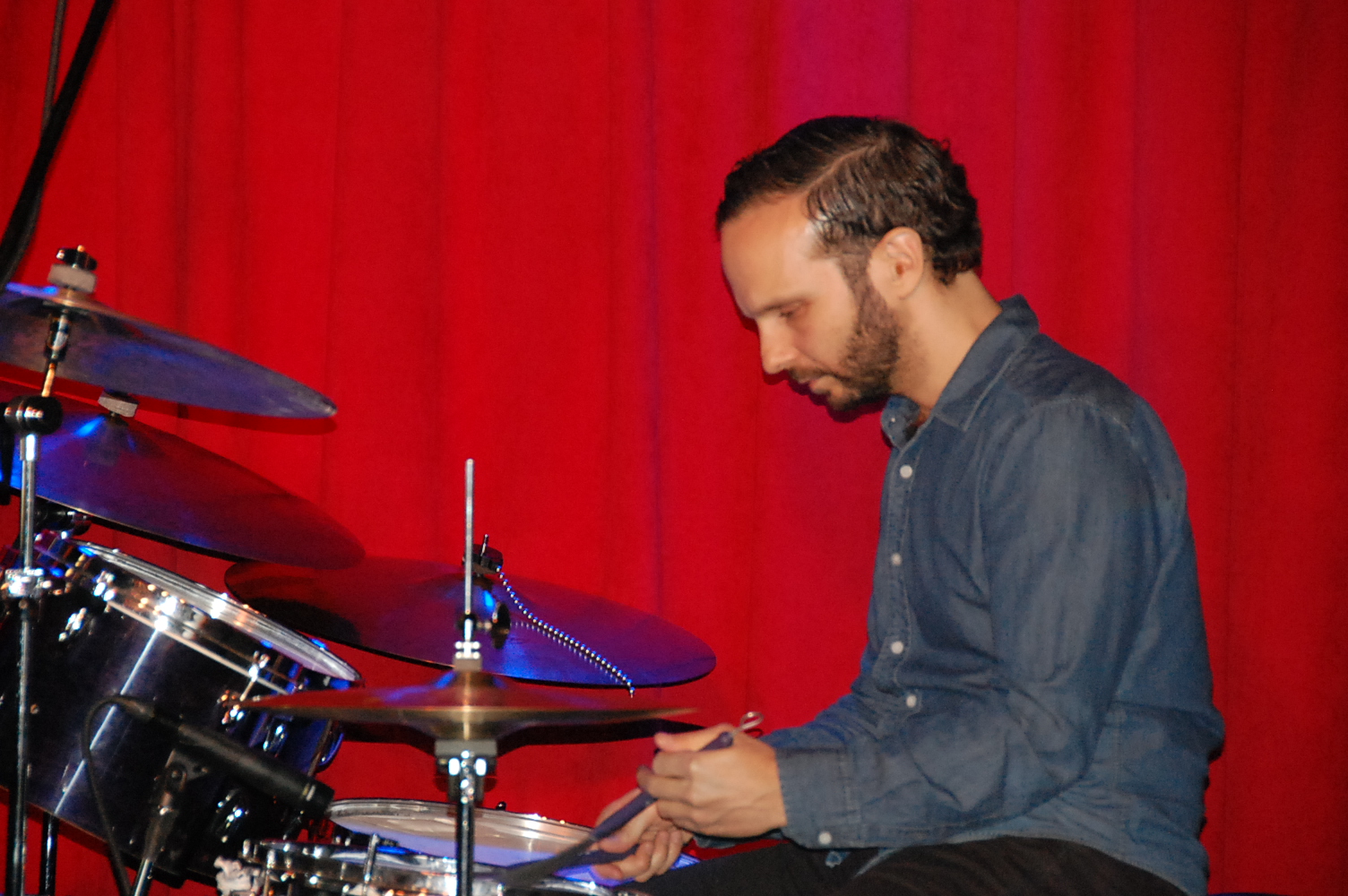 What would a tribute Joni Mitchell concert be without the Anthem song of the 1960’s… “Woodstock?”  The band rocked out with fierce guitar solos by Grant Geissman and Terry Wollman.  Great fun!  Kiki Ebsen was building up to the grand finale of Joni Mitchell’s caustic witty commentary “Big Yellow Taxi.”

Don’t it always seem to go

And put up a parking lot.

Kiki Ebsen plopped the ultimate musical cherry on the scrumptious, rich dessert of Joni Mitchell’s songs… just as Mitchell blasted off to the highest range and then dives down to the lowest register in “Big Yellow Taxi,”  Ebsen perfectly executed the ending. 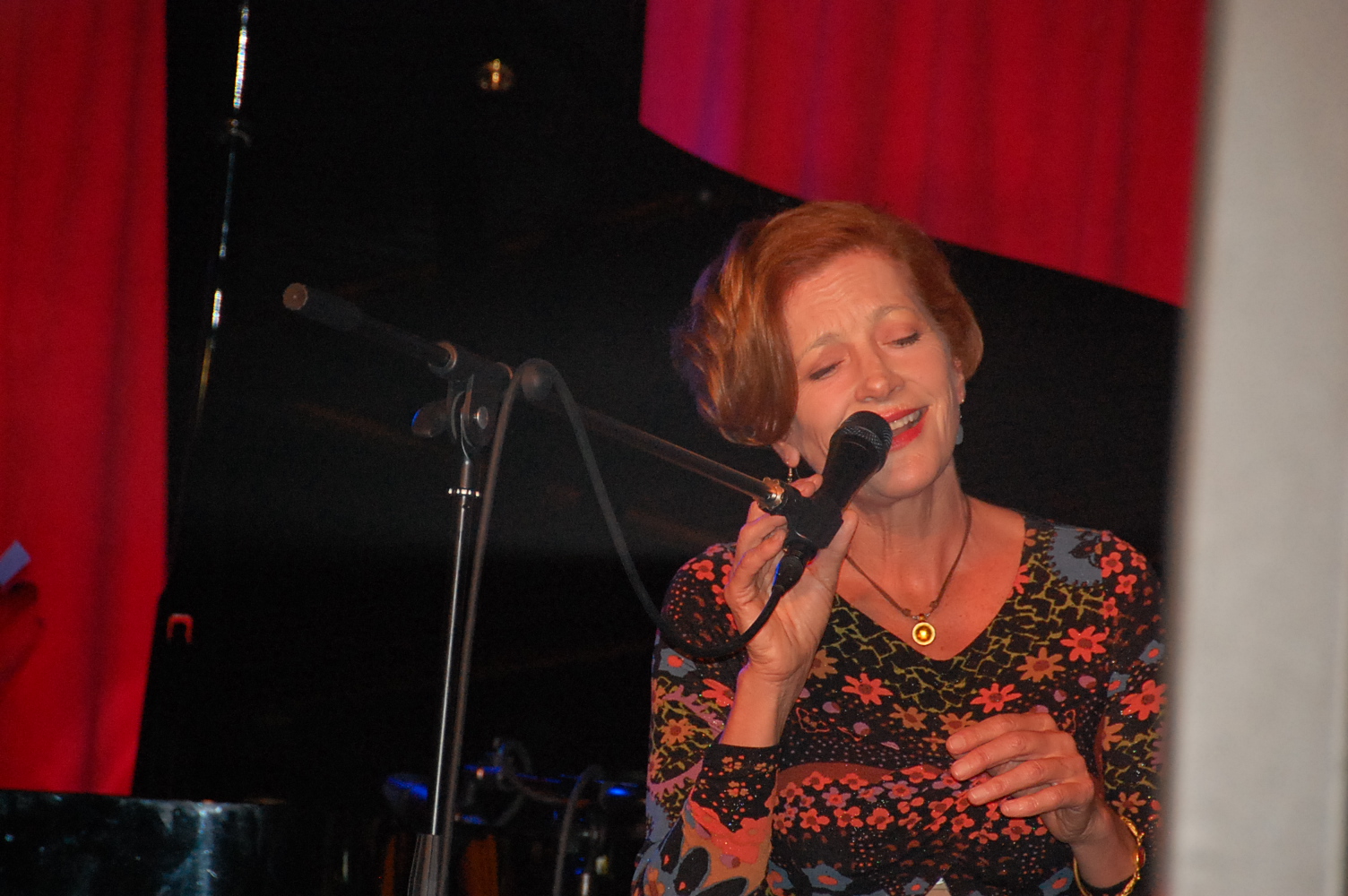 “I wanted to get every word right…to really pay homage to what Joni Mitchell was trying to say.”

Kiki Ebsen and her tribute band did Joni Mitchell proud! 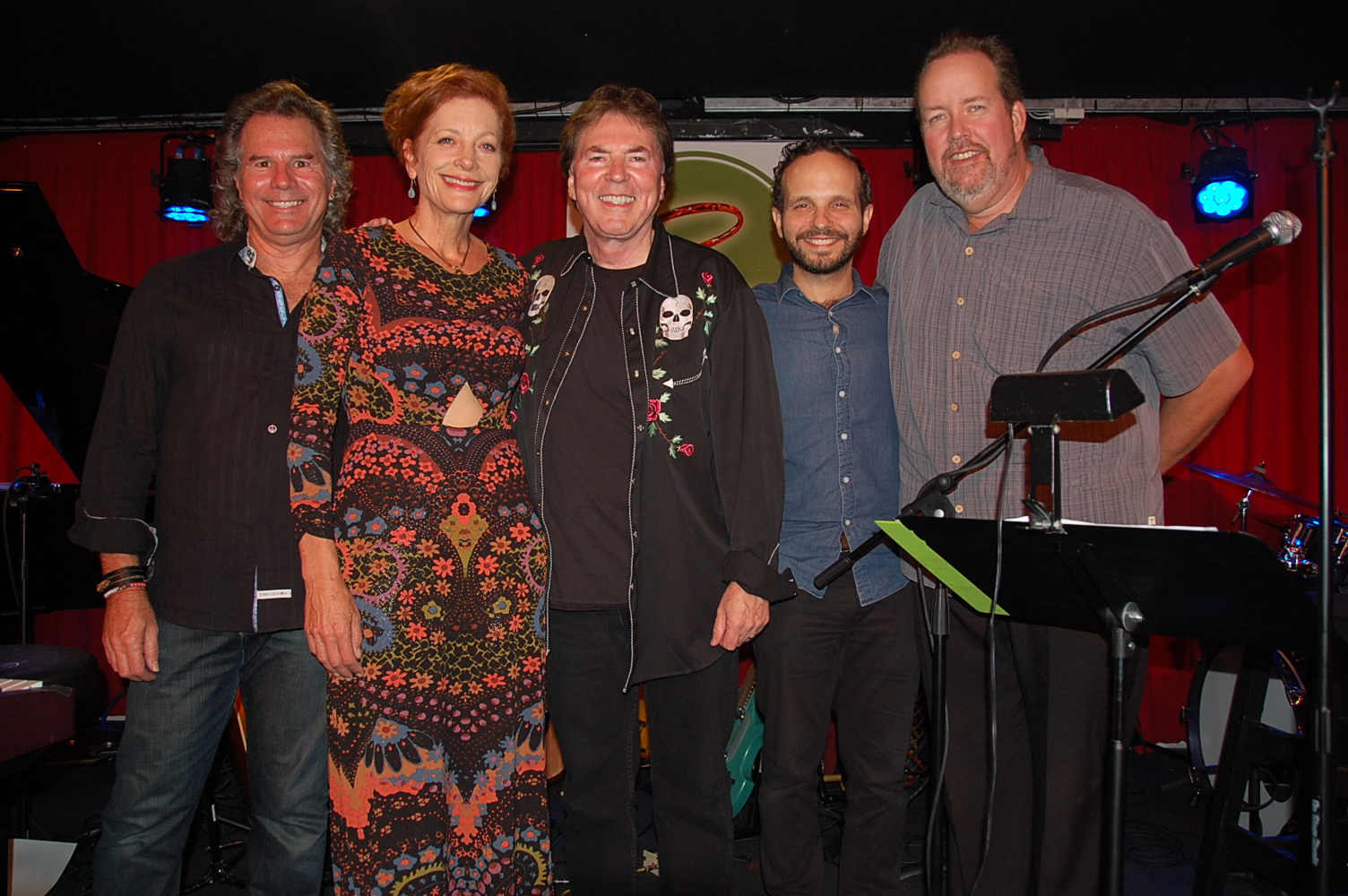 To find out more about Kiki Ebsen go to: http://www.kikiebsen.com/

Please watch this video on Youtube of a very young Joni Mitchell playing and describing how she wrote “a little song” called Woodstock.  It’s amazing.