On November 6th, producer/composer/musician Terry Wollman celebrated his 60th birthday with friends and fans at the E Spot in Studio City. 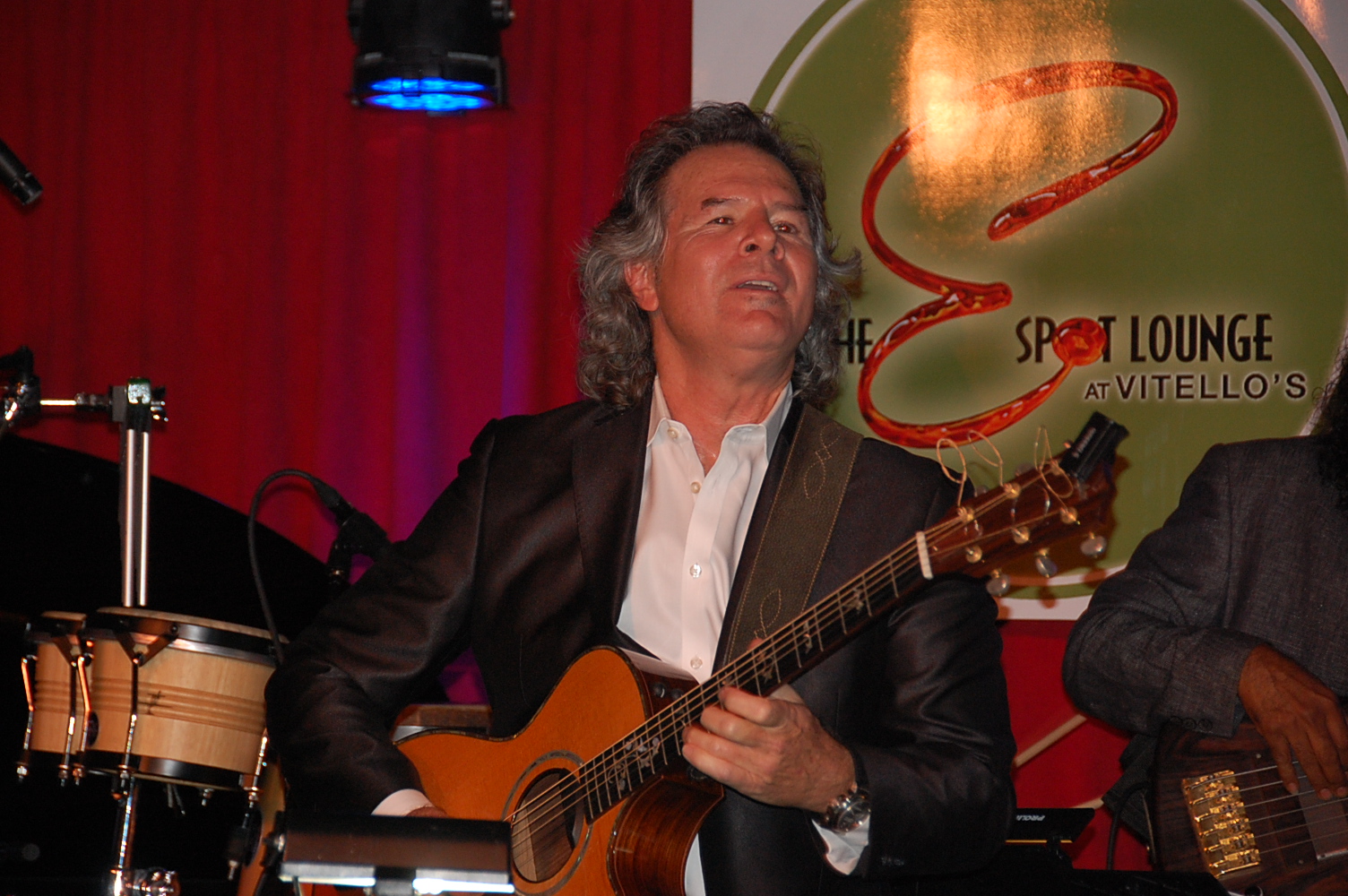 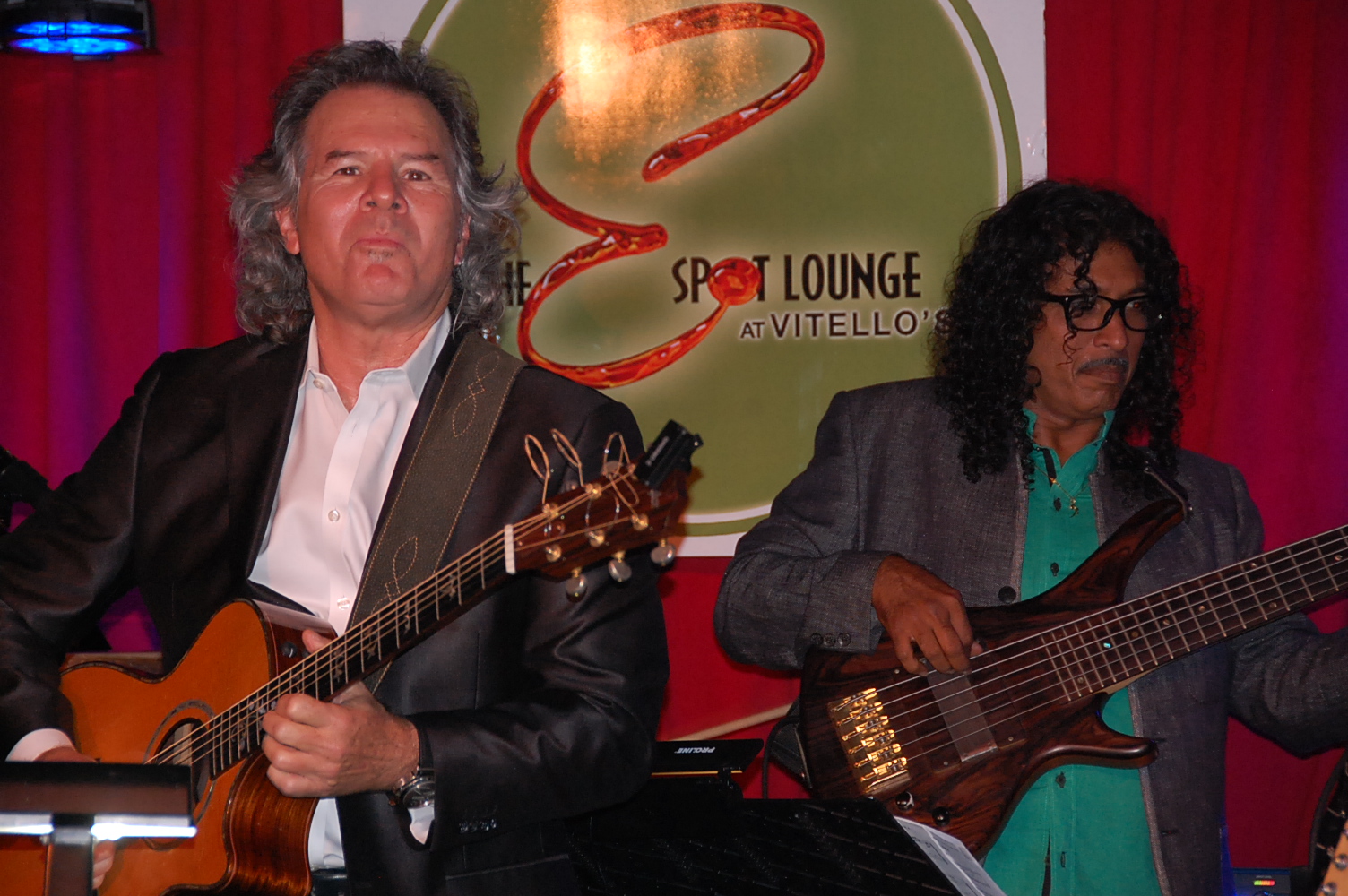 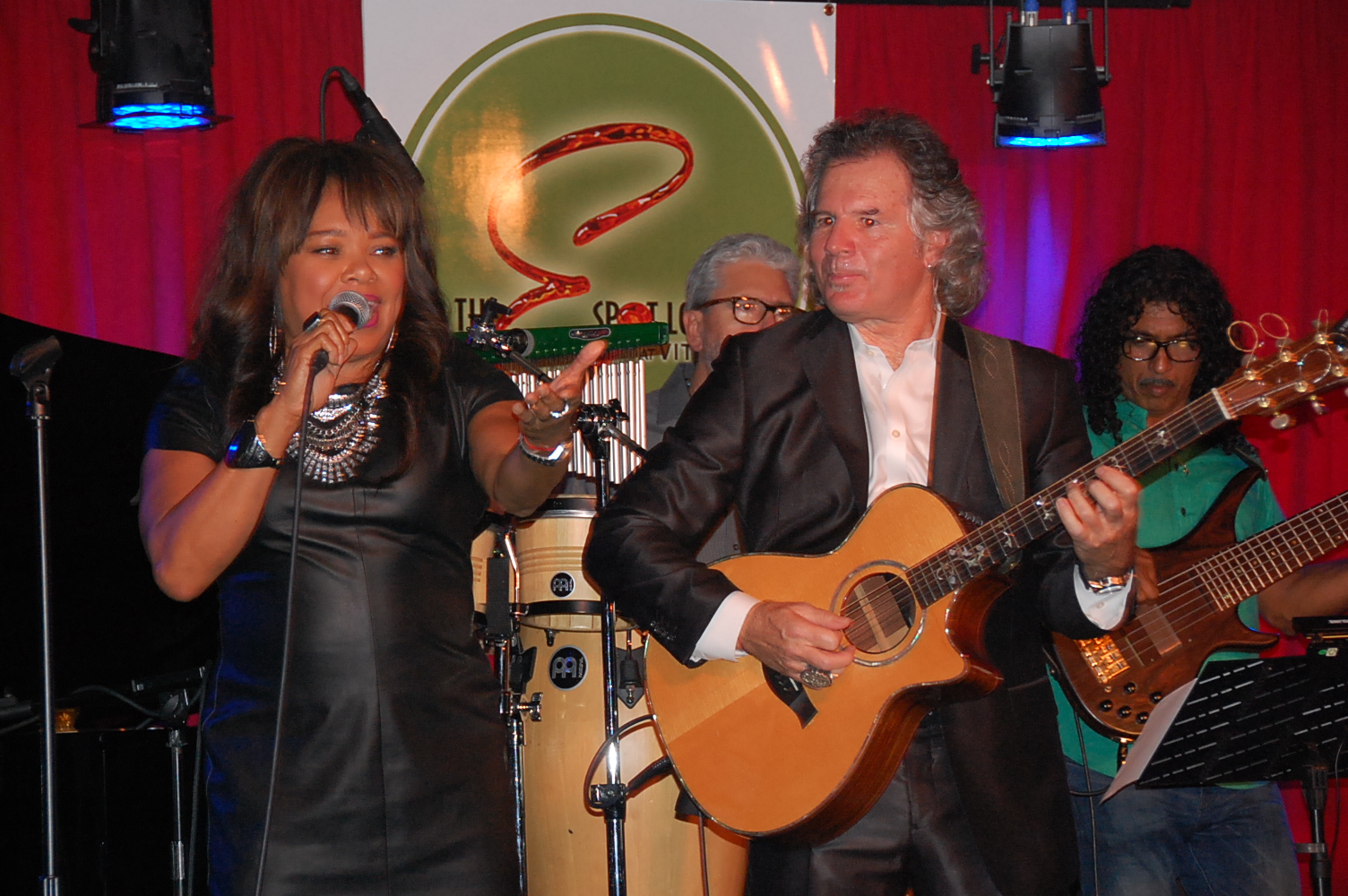 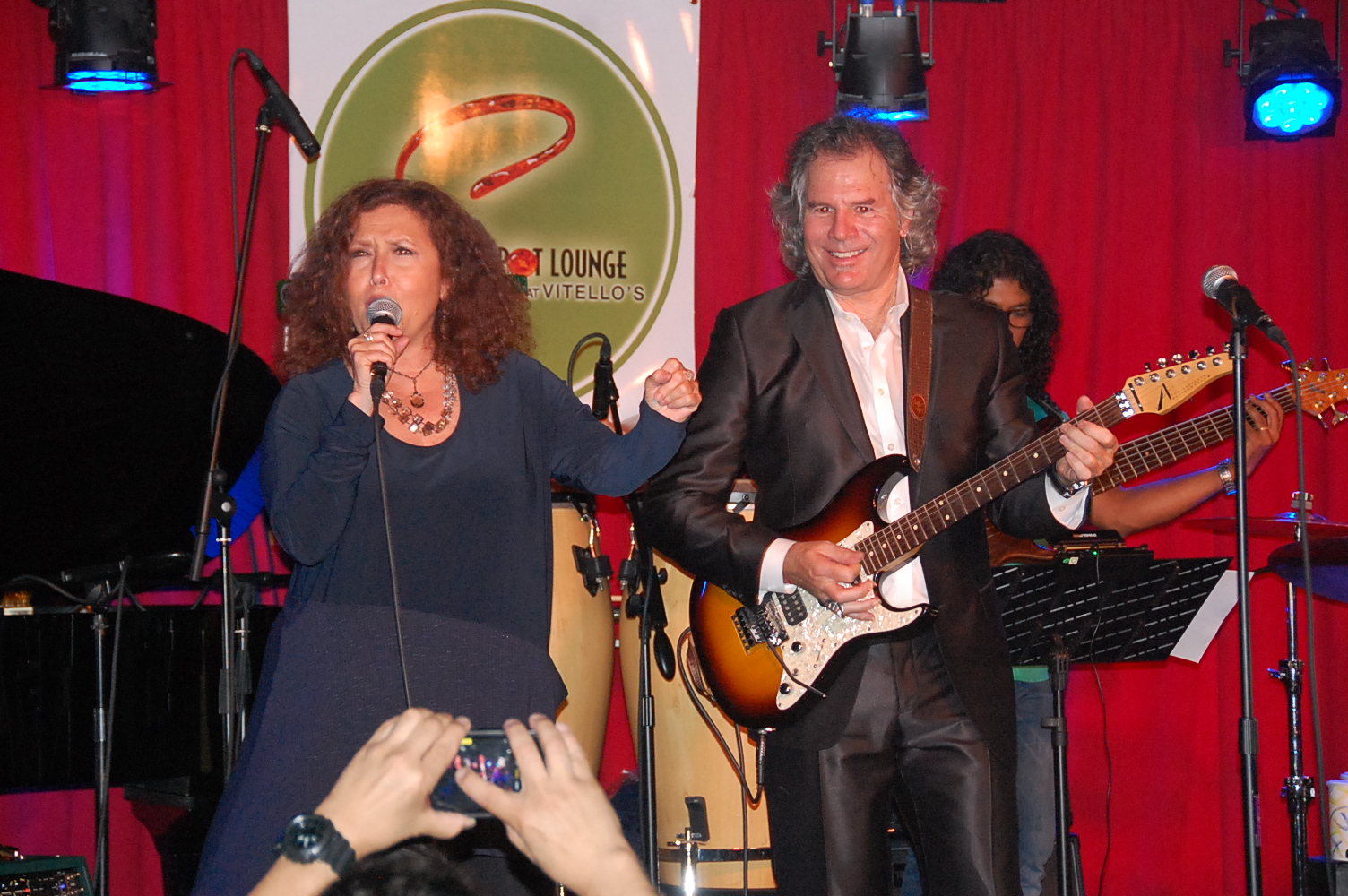 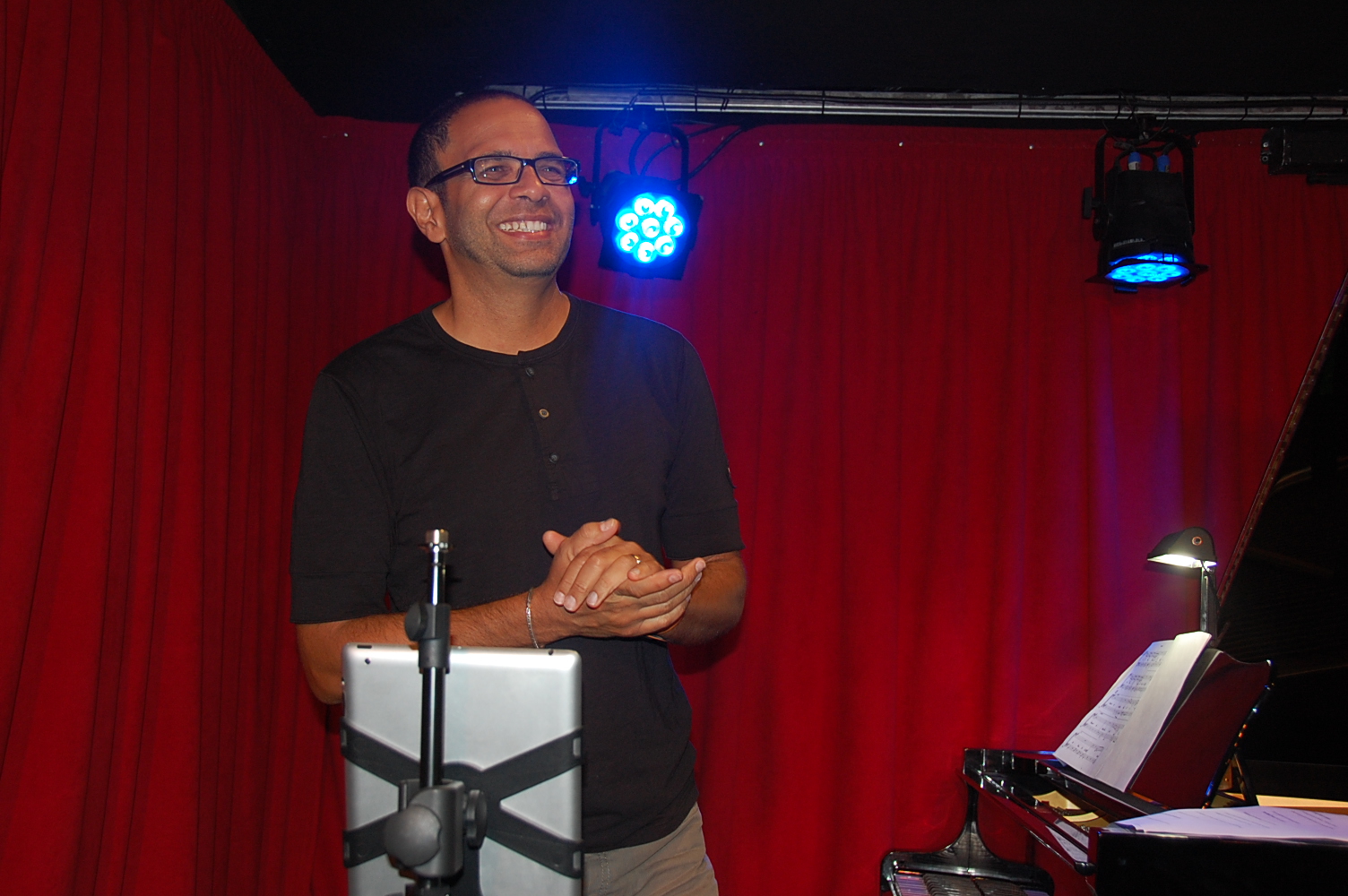 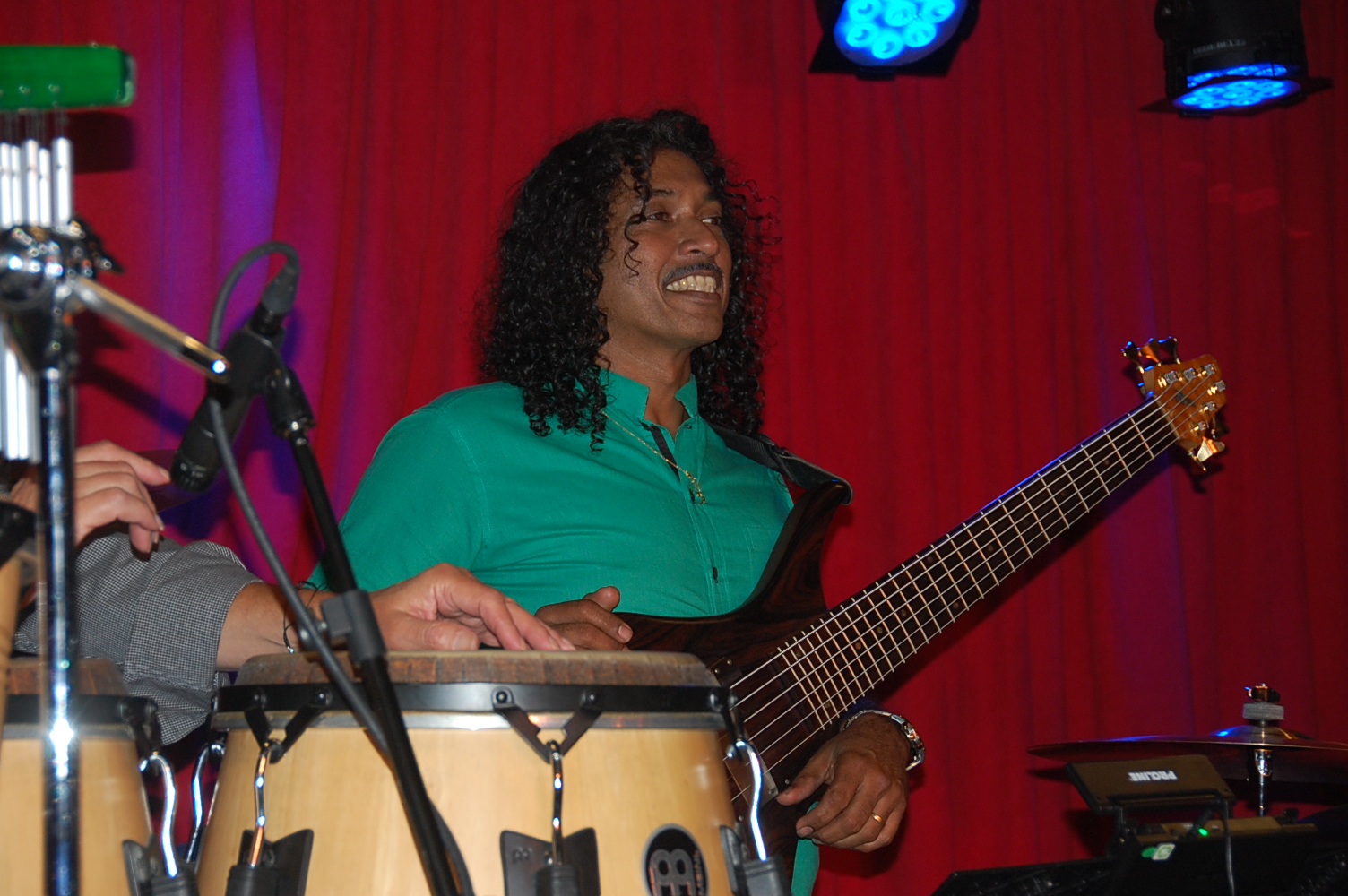 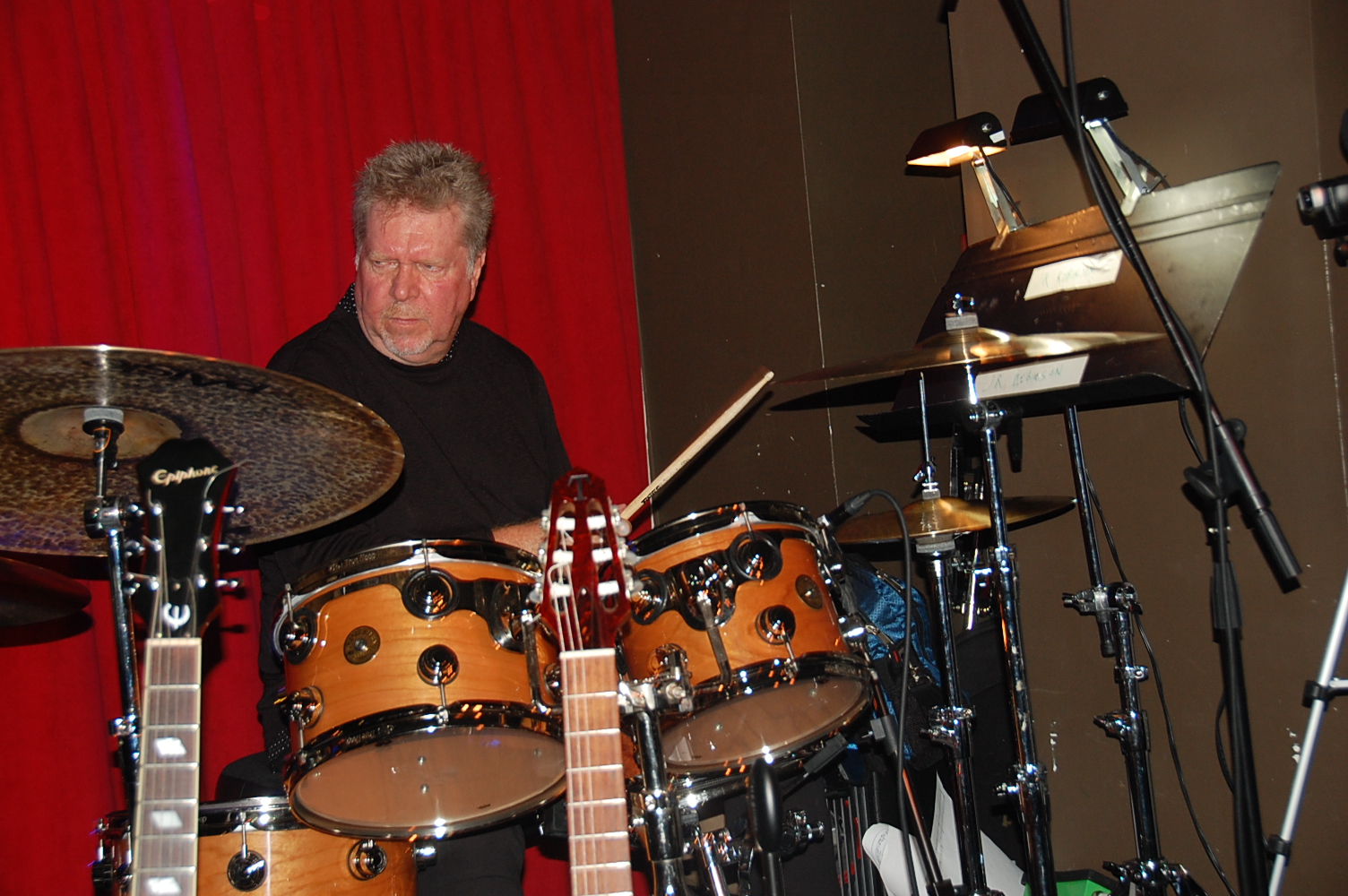 Looking quite snazzy in a silver gray suit, Terry warmly greeted the audience siting there was no other way he wanted to spend this momentous occasion …just playing the music he had been creating the last thirty years or so since hitting Los Angeles.  Off to the side sat a few of Wollman’s guitars ready to display the musicians deft fingering.  He kicked off the night with two lovely songs from The Buddha’s Ear CD, “Mandela” and “Gettin’ Ready to Get Ready.” Both compositions filled the room with Wollman’s unique sound mixing his light touch with intricate melodies that float over you.  His rendition of the Beatles’ “Norwegian Wood” was delightfully jazzy. 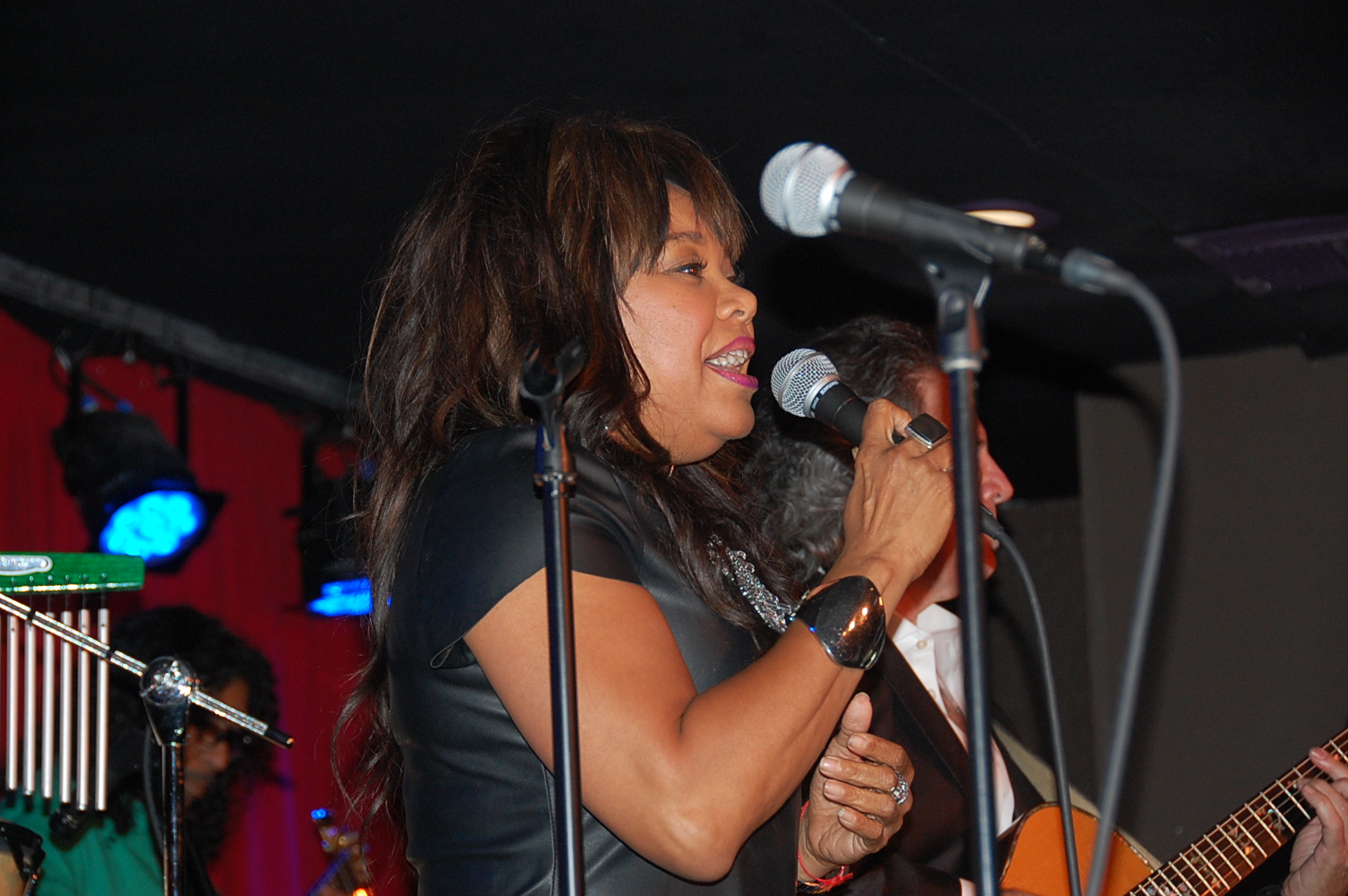 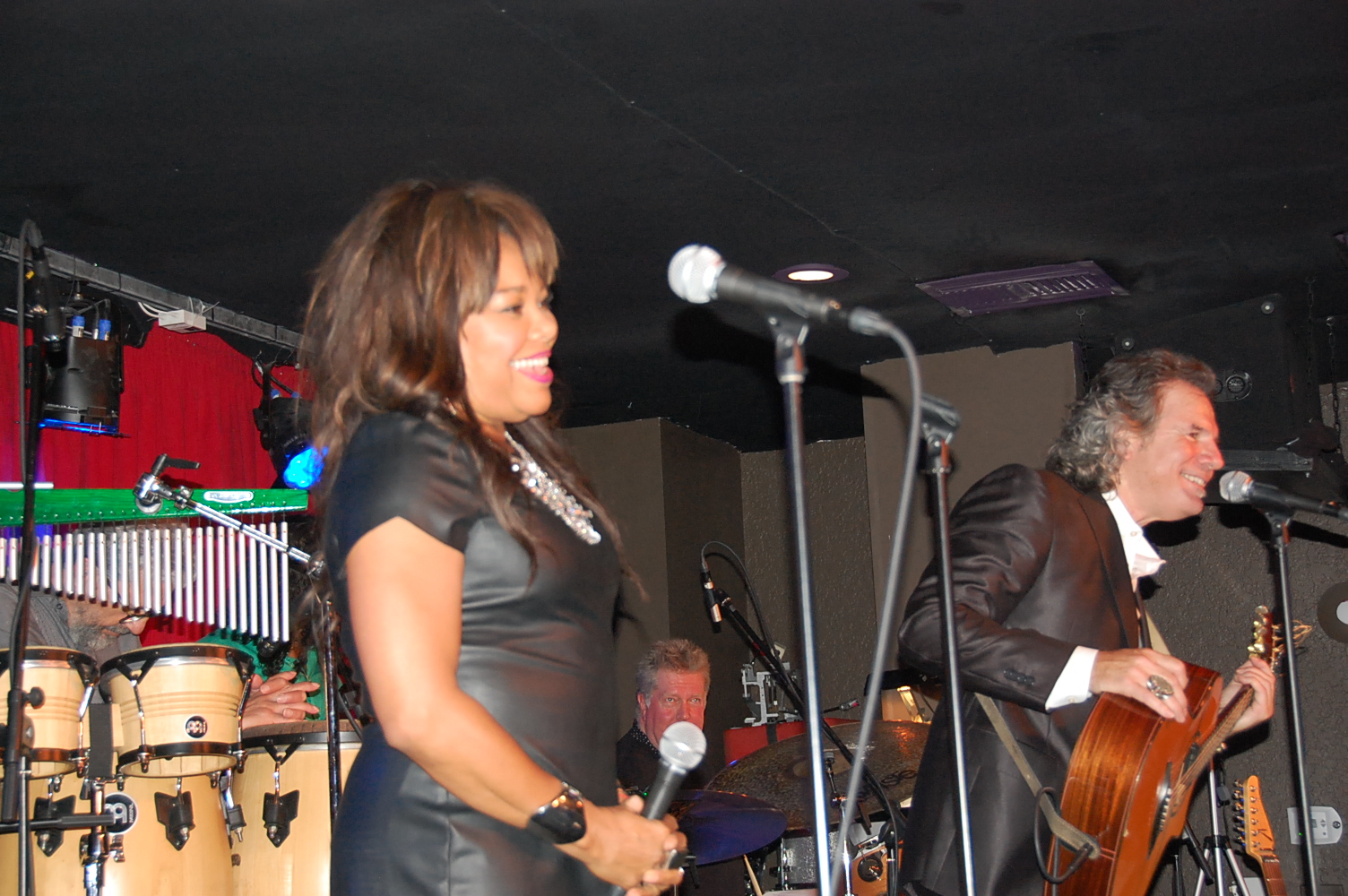 The stage was then turned over to Melanie Taylor to first enchant us with her gorgeous vocals on the romantic ballad written my Wollman, “Right Where You Are” then Taylor ripped open the mood with a wild ride belting out, “Night in Tunisia.”

There were so many magical musical moments during the evening.  Each musician in the band dazzled with proficient mastery on their instruments. Greg Manning’s sophisticated phrasing on the keyboards, Hussain Jiffry’s cracker jack plucking on the bass, Luis Conte’s quick and nimble hands on percussion, and John Robinson’s fervid rhythmic drumming provided the perfect temperature of sound for Wollman’s tunes. 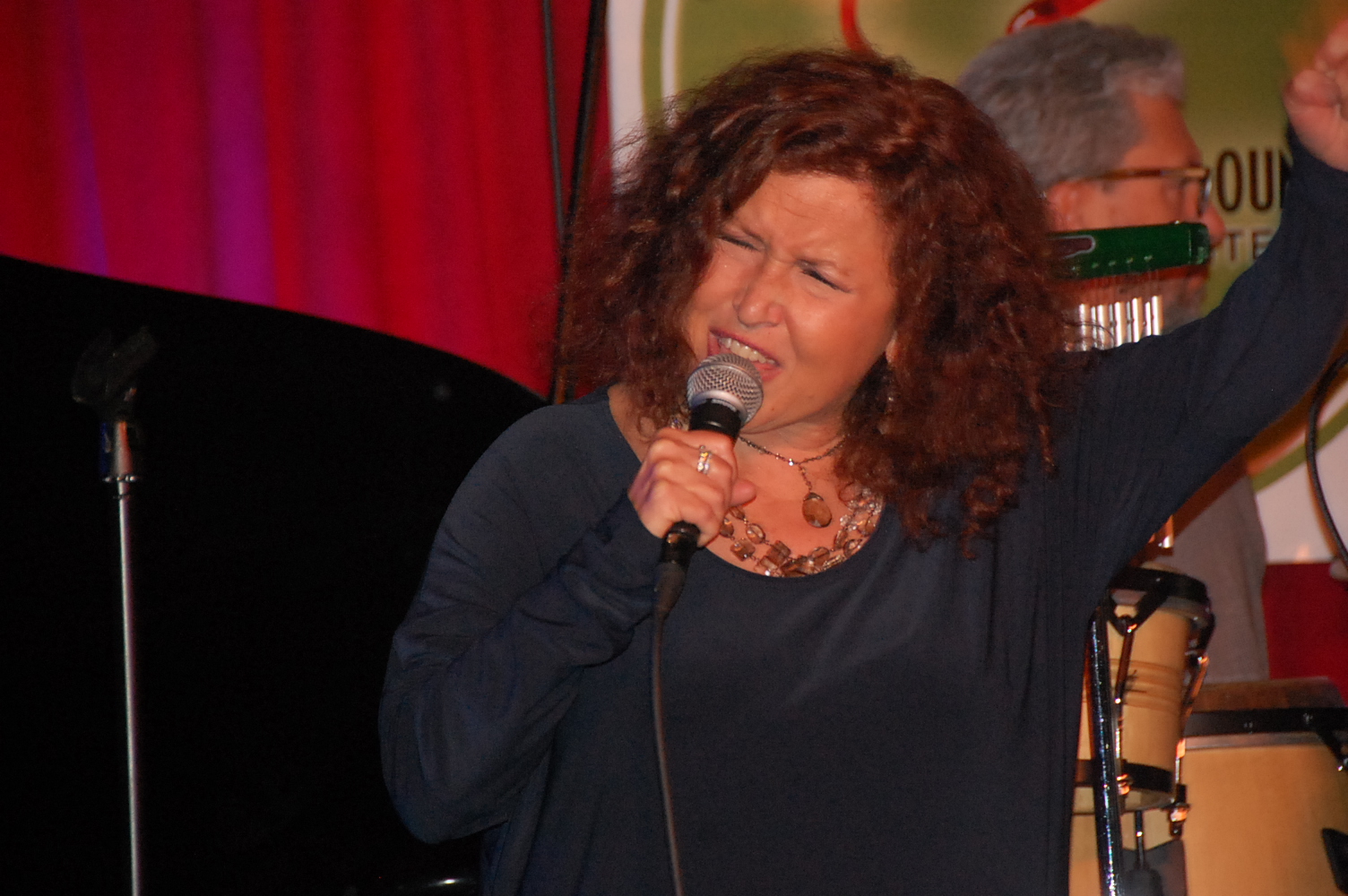 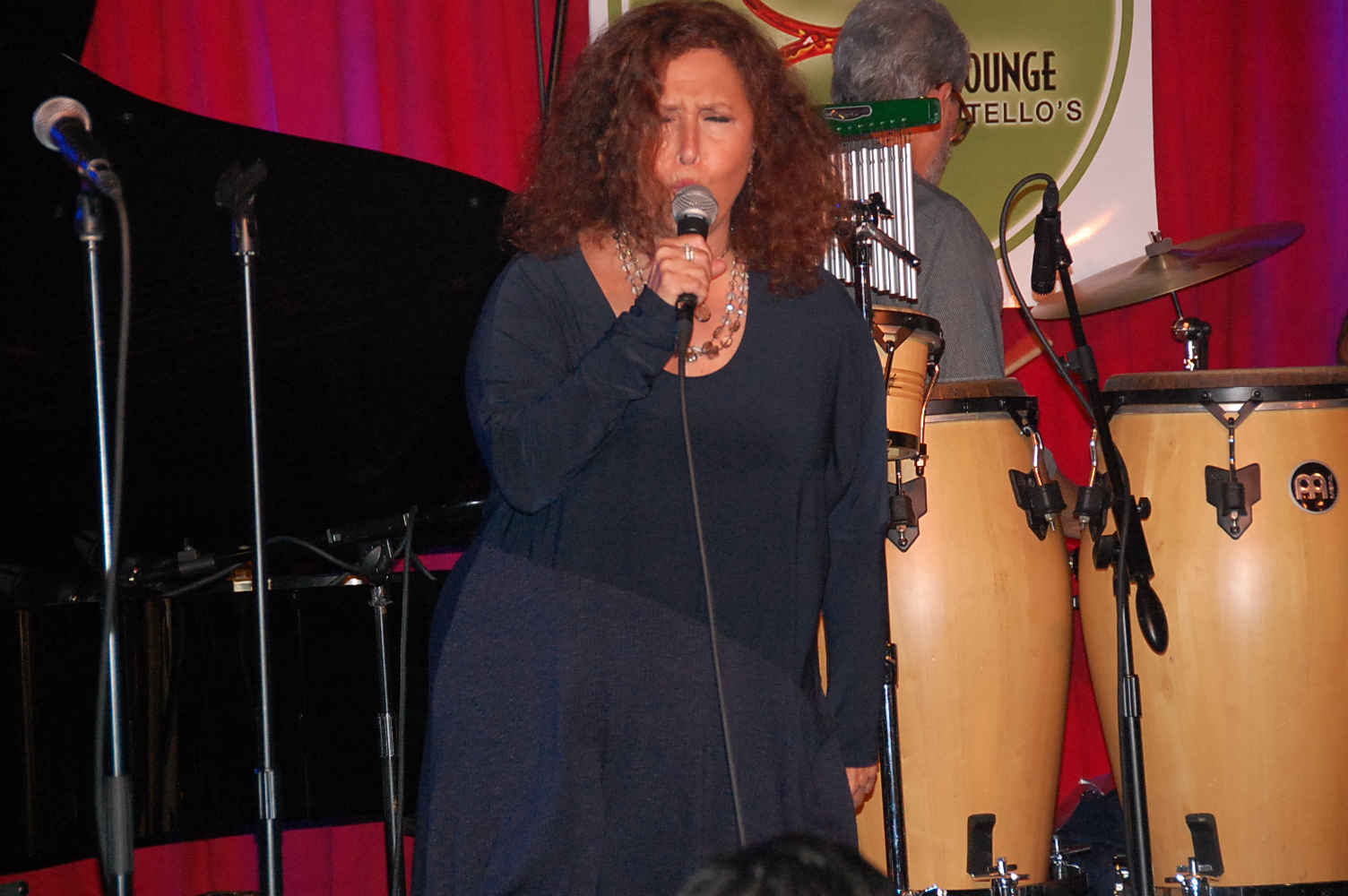 Melissa Manchester graced the stage toward the end of the night to sing the bluesy single, “Feeling For You” off her newest album, You Gotta Love the Life, which Terry Wollman produced and played on. 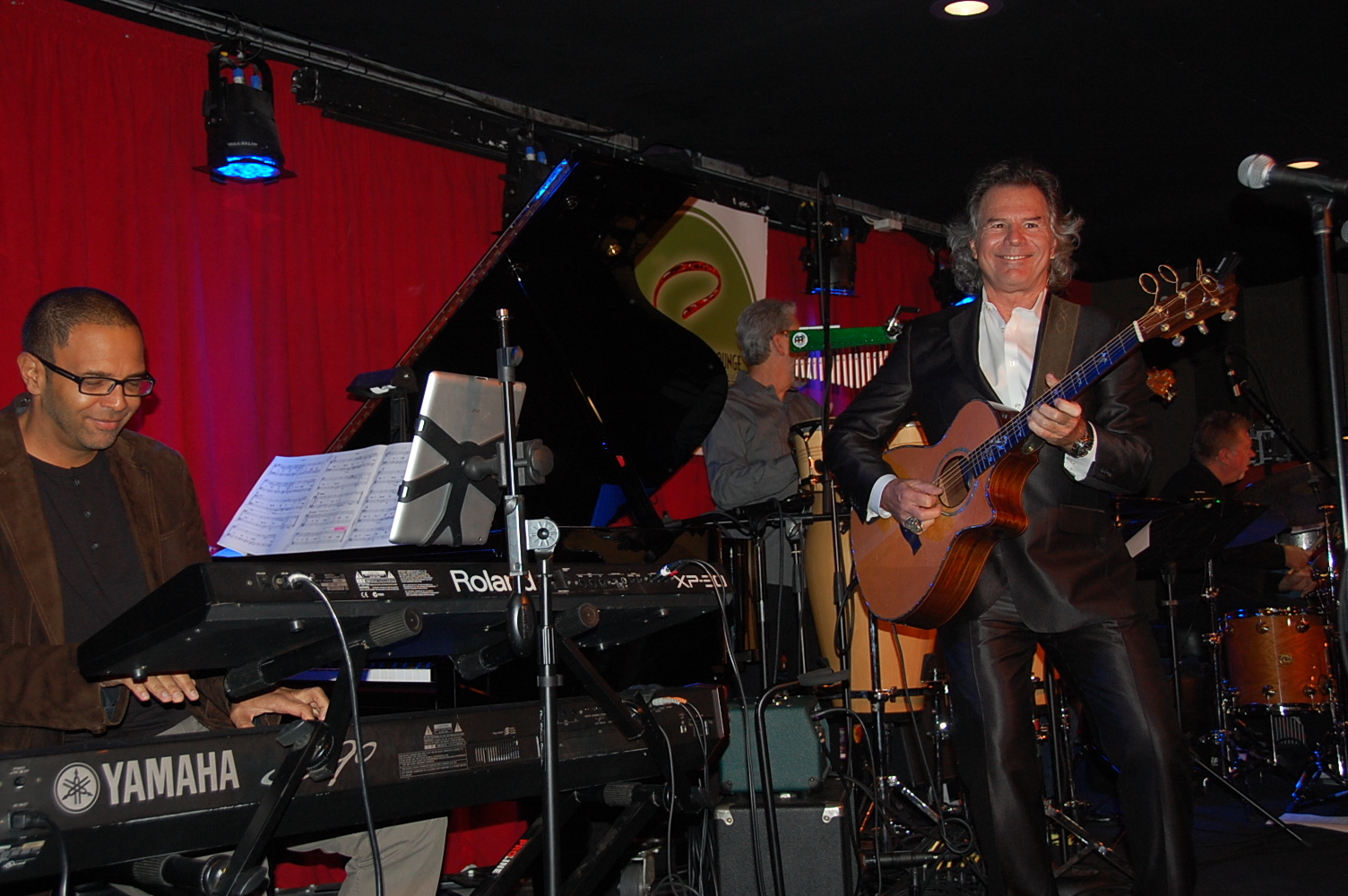 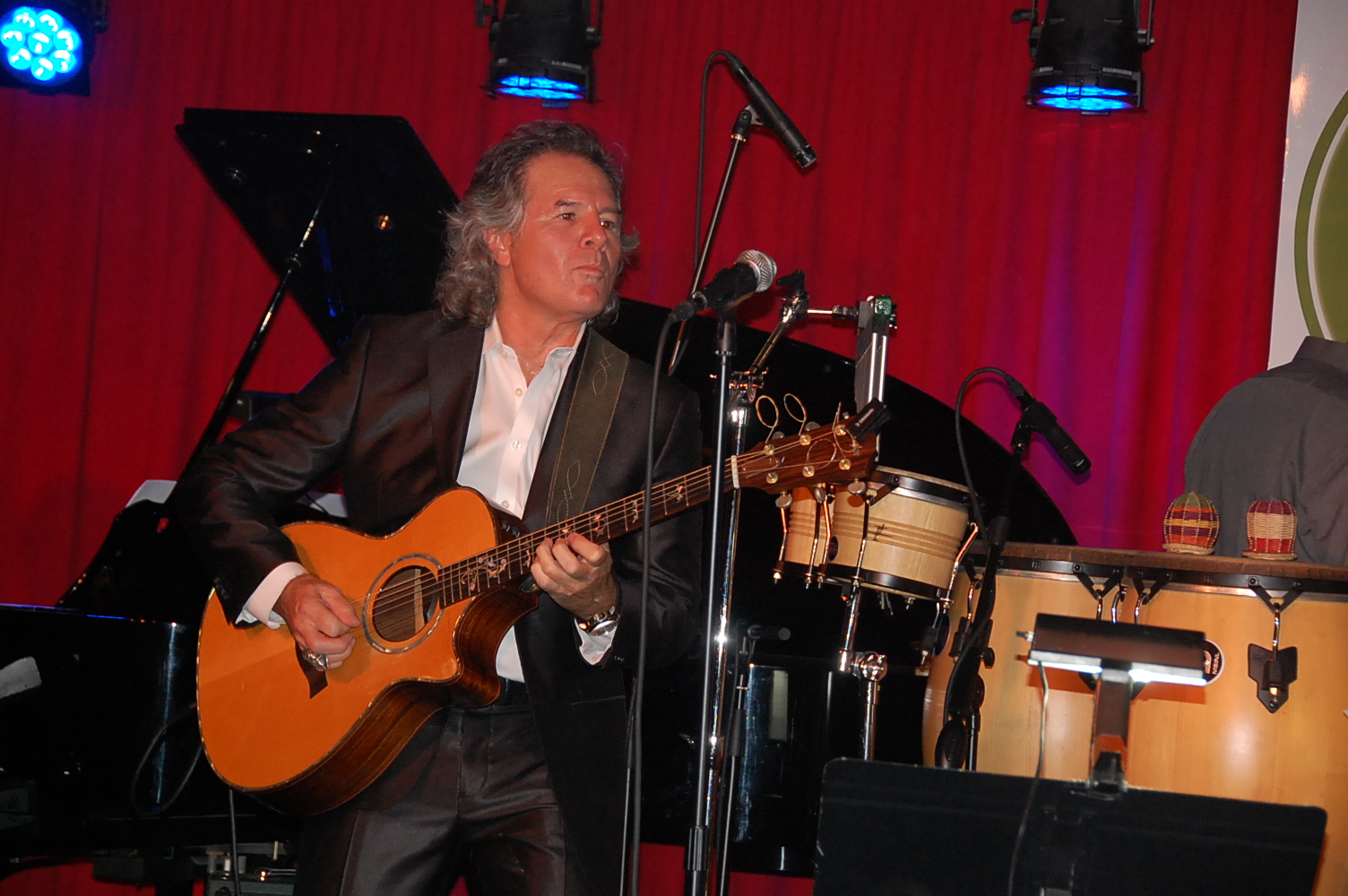 After two hours, 14 songs later, Terry Wollman finished his 60th Birthday Celebration radiating happiness.  He brought up some buddies who had been listening in the audience to join the group for an Encore song, “I Wish.”  Melanie Taylor, Will Wheaton, Adam Jackson, Marcellina Hawthorne and Nita Whitaker sang the vocals. 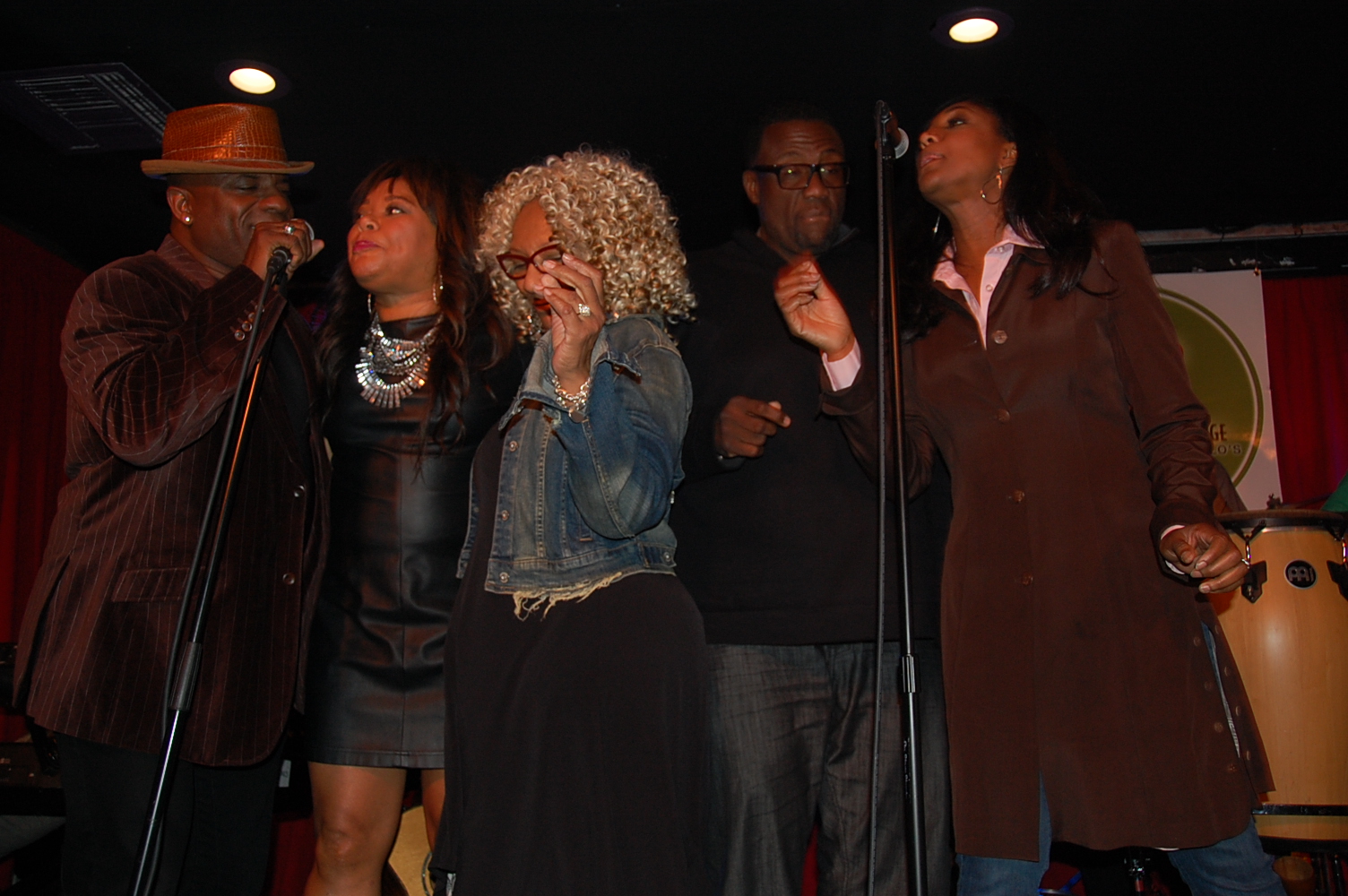 Terry Wollman told us, ““My real birthday is on October 20th and I wanted to celebrate it with music.  I’ve brought in my recording band.  We don’t normally play live together because the guys are so busy.  I just wanted to mark that I’ve been on this planet for 60 years having a very unique and interesting, yet challenging, exciting life.  I also want to have the opportunity to celebrate with my friends and fans…it’s the best way I could think of to celebrate.” 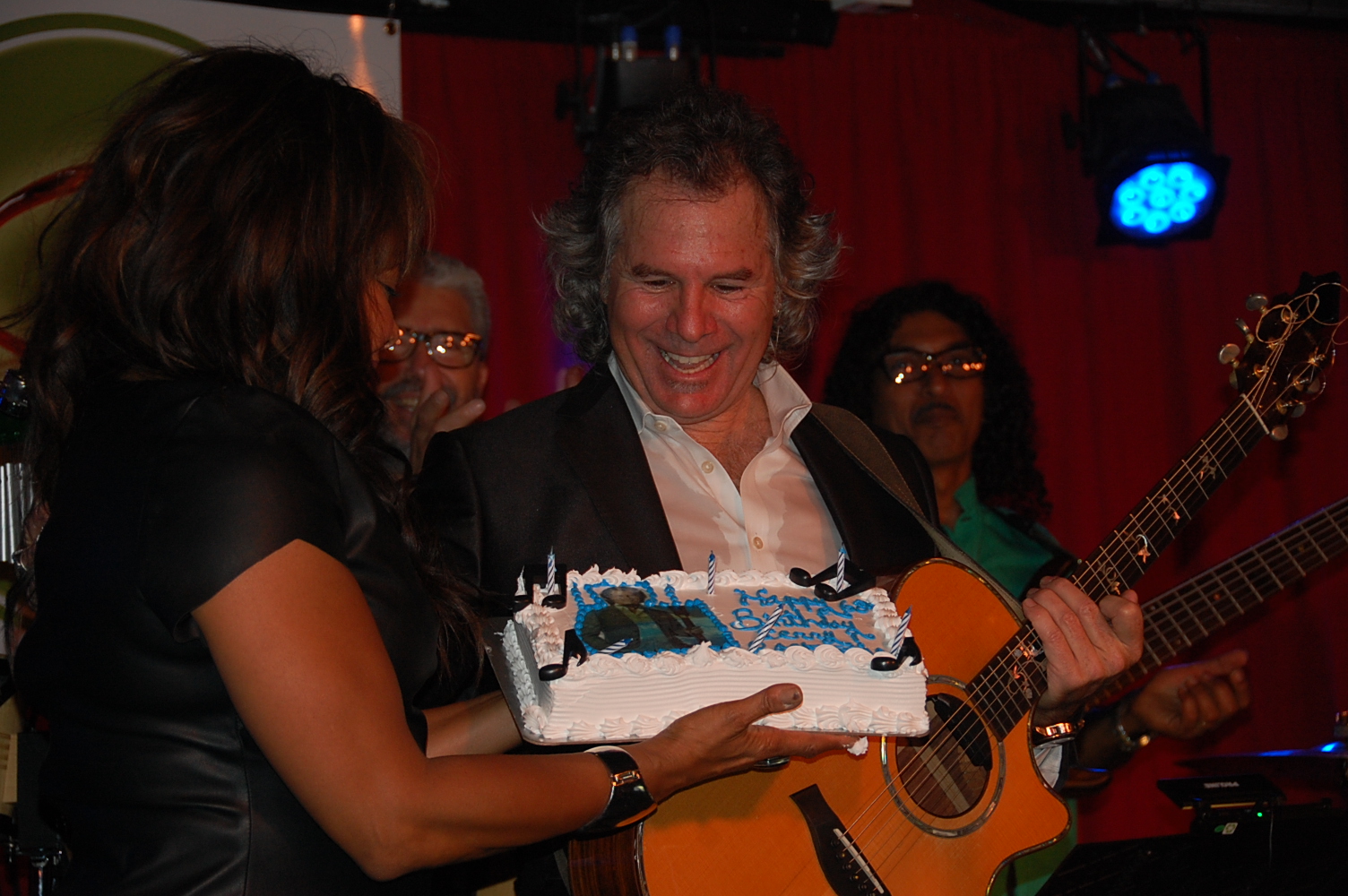 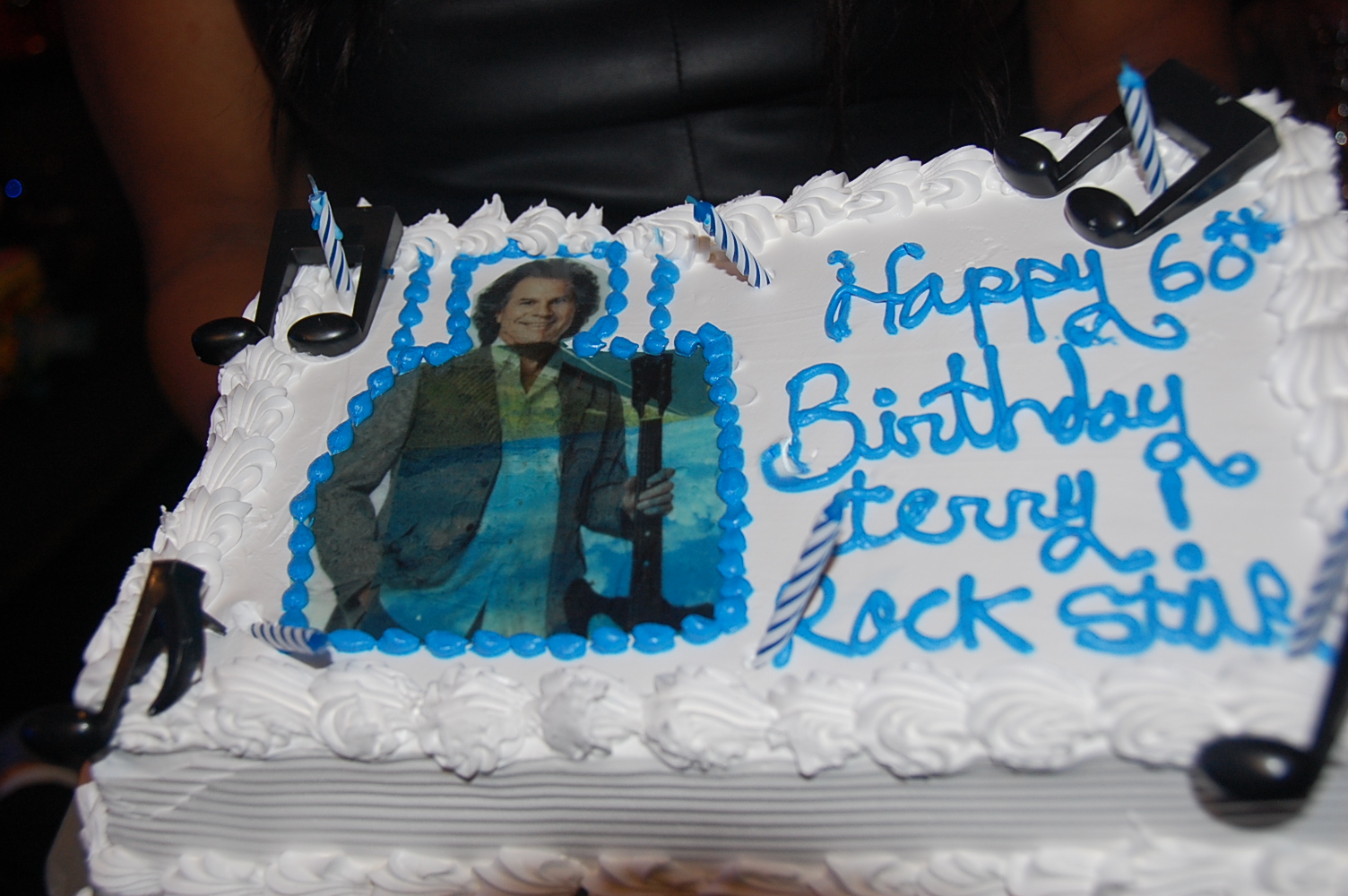 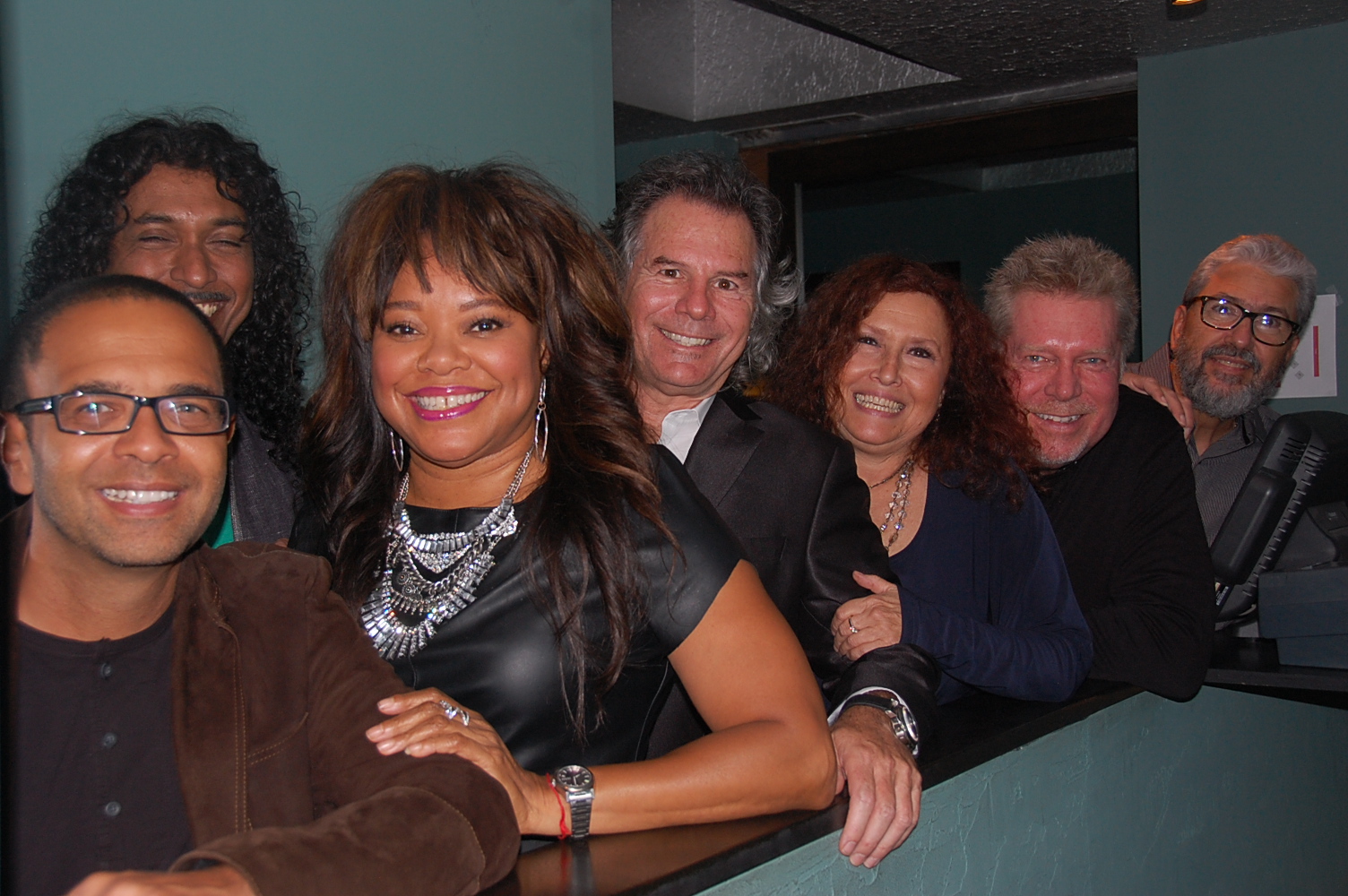 To get more information on Terry Wollman, please go to:
www.terrywollman.com