With a soaring voice and impeccable talent, the Kenyan born star brings a unique energy to her new EP “Behind the Scenes”, released this past April.

Singer/Songwriter Juliet Huns has brought a soulful yet powerful compilation of danceable hits onto a scene constantly cluttered with less-than-unique musings and thrown-together beats. As a rising talent, she’s been able to harness her positive energy into songs that deal with everything from the complicated consequences of love to the limits one takes in judging others. 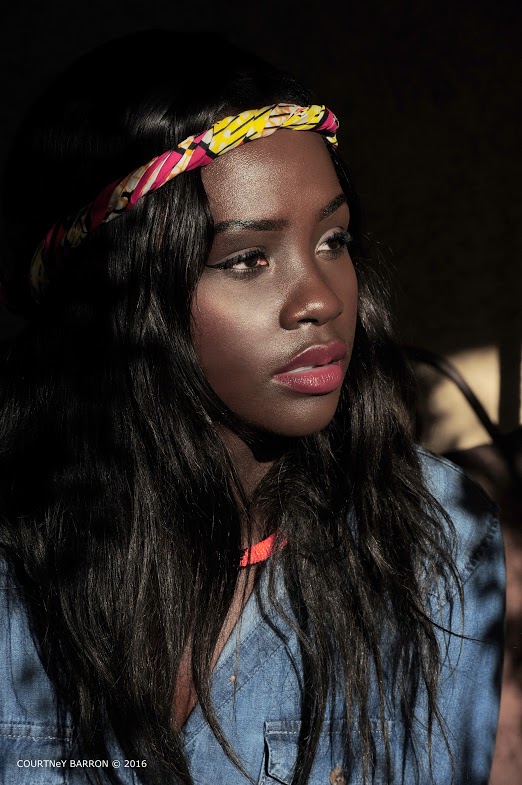 Born in Kenya and raised in Ghana, the 20 year old Huns started her career at the age of 15 (though she’d been singing as soon as she was able to speak as a child), recording her first single “Karibu” with Ghanaian Dancehall sensation Stonebwoy. Then in 2015, she recorded her second single “Touch My Body” with Ghanaian singer Stay-Jay.

Making her new home in Los Angeles this past January 2016, she recorded “Behind The Scenes” with Producer Luke Sanchez followed by shooting the music video for single “Gone” about “falling in love with the wrong person and being captivated in that disruptive love”. The video encapsulates the struggle through a combination of powerful imagery and perspective.

This past July, she was included as part of a deluxe album release with producer Jonathan Hay along with Mike Smith and King Tech of BET’s TV Show “One Shot”.  She is also currently in the studio working on a new single with producer Luke Sanchez.

“I’ve always been a rebel. Not a bad rebel, but a good one in the sense that I always fight for my dreams and what I believe in — regardless of who’s supporting me.”

With the new EP already garnering praise, RNB XCLUSIVE says “If natural talent is something you don’t believe in..give her a moment and let her passionate voice testify in all its glory” along with So Raspy touting her “International rise”. 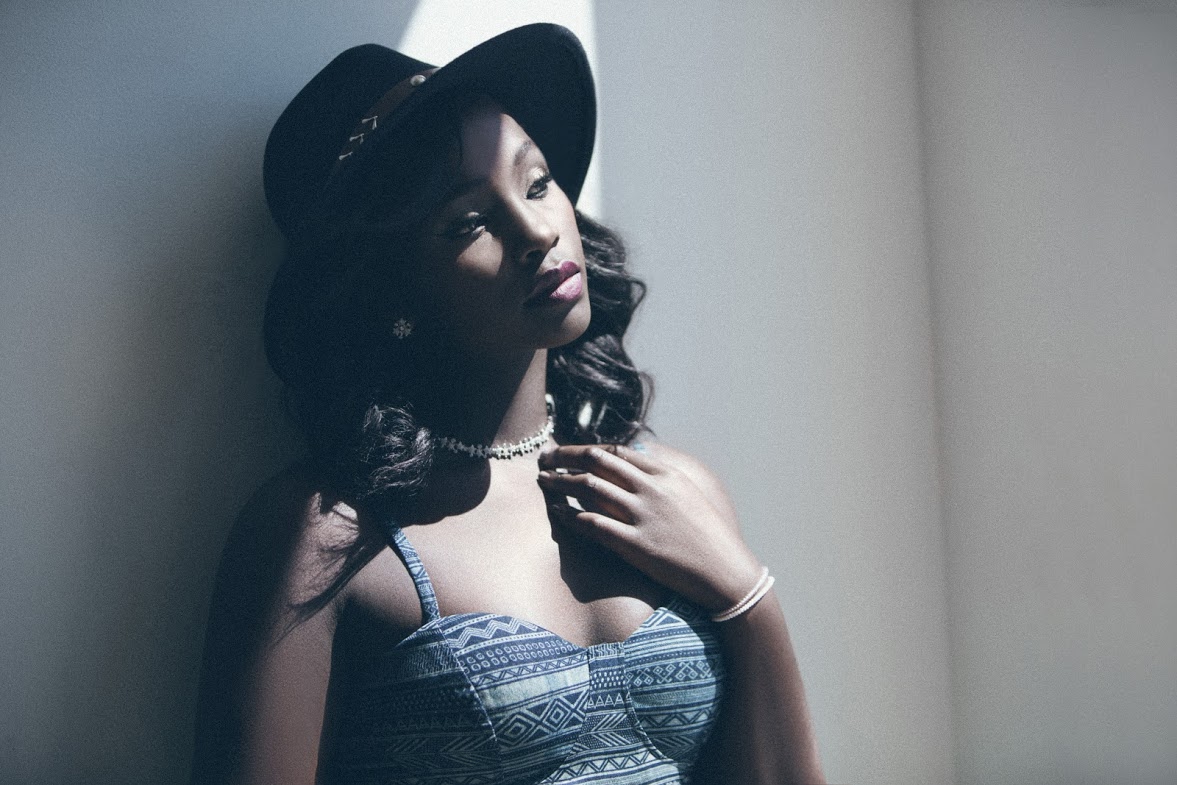 With much more in store for the coming months, Juliet Huns is sure to keep nourishing her creative soul to bring more incredible music and live performances to the world of dance/pop music! But to hear for yourself, check out “Behind The Scenes” today!

To Purchase “Behind the Scenes” via iTunes, VISIT:

360° Virtual Rock Concert- Edge of Paradise "Rise for the Fallen"