COHEN FILM CLASSICS will offer viewers a chance to see some of the most iconic films that defined the twentieth century cinema landscape. It will feature the biggest names in entertainment, including Alfred Hitchcock, Vivien Leigh, Fritza Lang, Laurence Olivier, Luc Besson and more. The series is hosted by Charles S. Cohen, president & CEO of Cohen Media Group, producer and distributor of critically acclaimed arthouse, foreign and classic films.

To bring this series to life, Cohen, who is also an influential patron, innovator and visionary of culture and the arts, selected several stunning works from the vault of over 700 titles featured in the Cohen Film Collection to create a curated mix of ten films that will include the best of documentaries, musicals, comedies, animation, dramas and avant-garde works. 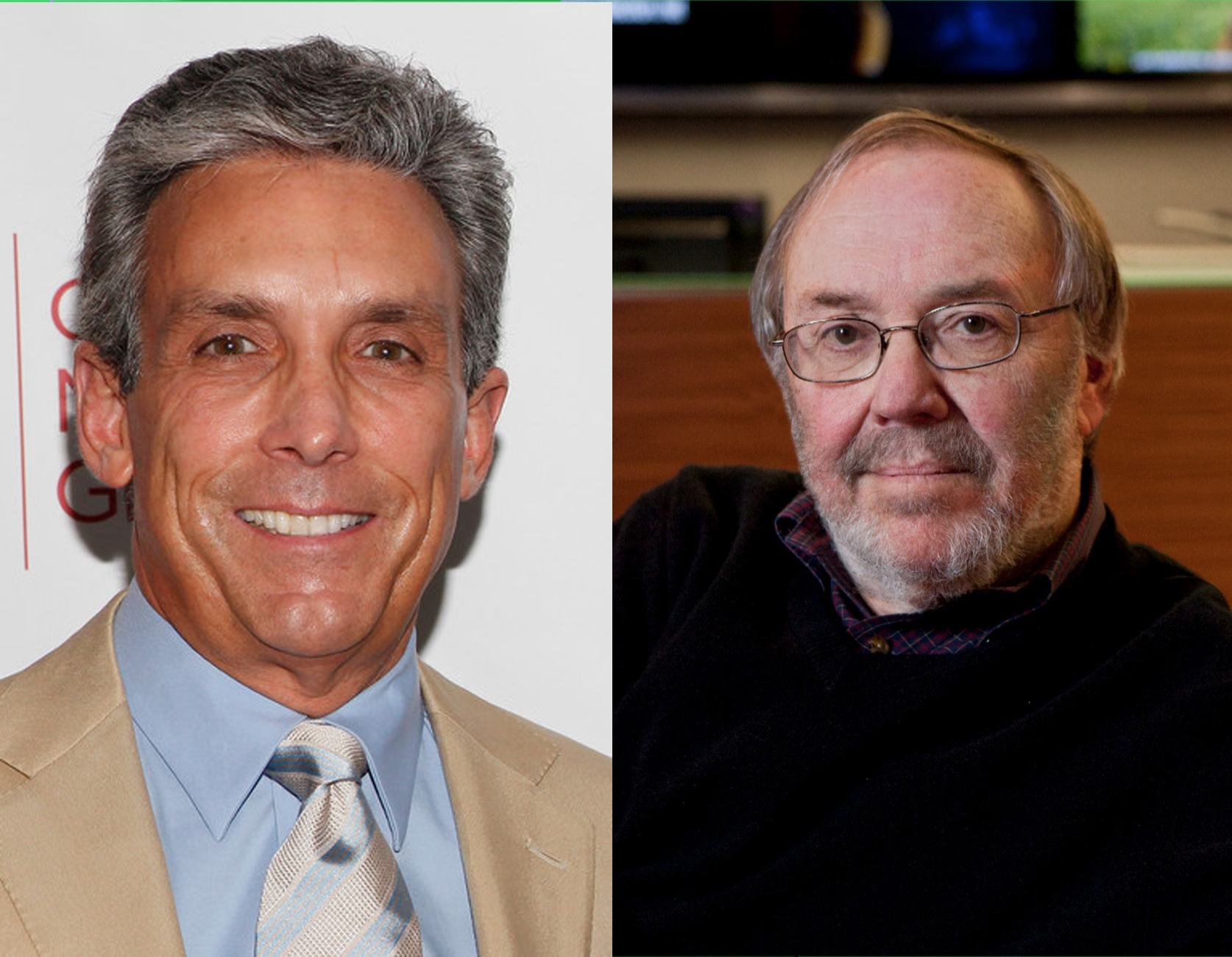 The series will debut with the television premiere of Academy Award® winner Chuck Workman’s(“Precious Images,” “The Source,” “Superstar”) documentary “What is Cinema?” This insightful documentary tackles the question of its title through more than 100 clips, archival interviews and new insights from some of the most notable names in films including Mike Leigh, Robert Altmanand Akira Kurosawa. During the premiere, KCET and Link TV will air an exclusive interview with Workman about his work and the documentary.

Following the premiere of “What is Cinema” on Jan. 27, the February lineup will telecast as follows (*lineup subject to change): 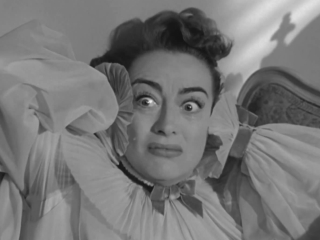 The story of a successful Broadway playwright (Joan Crawford) who rejects a young actor (Jack Palance), only to later fall in love and marry him. When the young actor learns that she plans to leave her fortune to a charity when she dies, he conspires with an old girlfriend to have her killed. 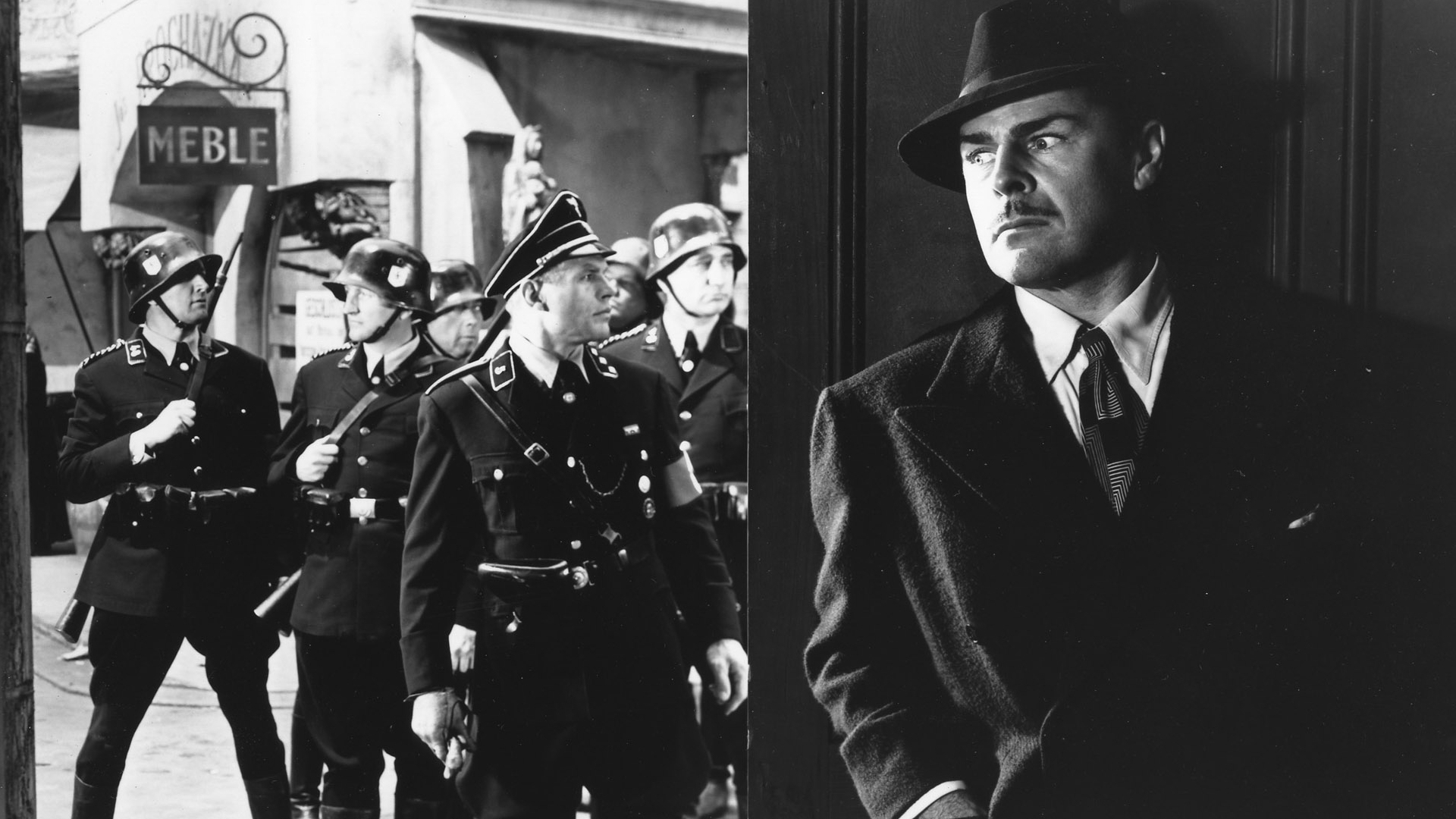 Fritz Lang’s noir espionage thriller set in occupied Czechoslovakia revolves around the plot by the Resistance to assassinate Deputy Reich-Protector “Hangman” Reinhard Heydrich and the hunt by the Gestapo to track down the killers. 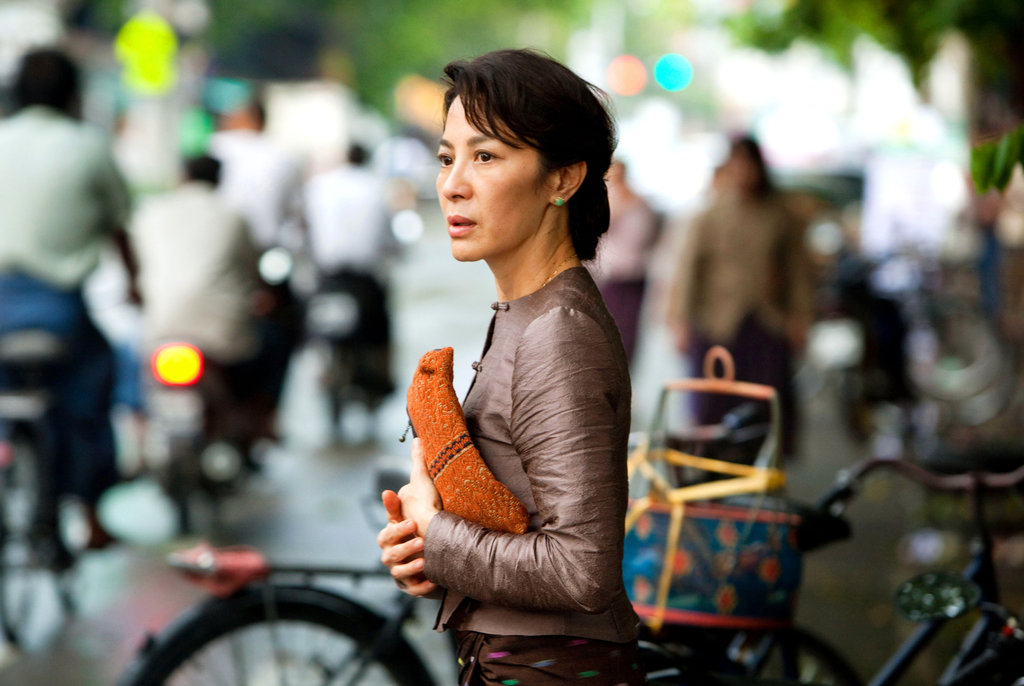 Luc Besson directs the political drama that tells the story of Aung San Suu Kyi (Michelle Yeoh) as she becomes the core of Burma’s democracy movement, and follows her relationship with her husband, writer Michael Aris (David Thewlis). 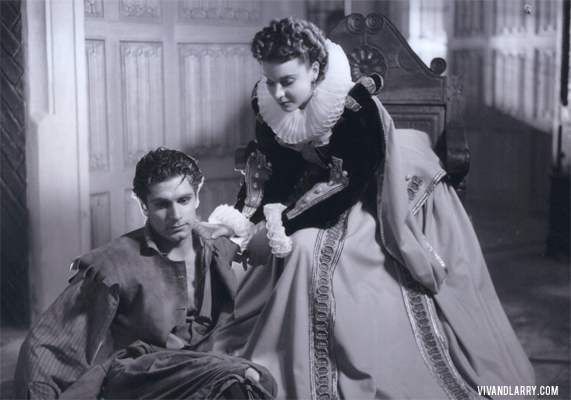 During the reign of England’s Queen Elizabeth I, a young naval officer (Laurence Olivier) spies on the Spanish and discovers their plans to send the Armada against England. This wins him the love of the Queen’s lady-in-waiting (Vivien Leigh) as he takes the British fleet into battle.

ABOUT KCETLINK MEDIA GROUP KCETLink Media Group is a national independent, nonprofit, digital and broadcast network that provides high-quality, culturally diverse programming designed to engage the public in innovative, entertaining and transformative ways. With a commitment to independent perspectives, smart global entertainment, local communities, and opportunities for engagement and social action, KCETLink depicts people and the world through a lens unavailable elsewhere in U.S. media. A viewer-supported 501(c)(3) organization, KCETLink content is distributed nationally via satellite on Link TV DIRECTV channel 375 and DISH Network channel 9410 and on KCET in Southern and Central California via broadcast and cable, as well as through various digital delivery systems. For additional information about KCET and Link TV productions, web-exclusive content, programming schedules and community events, please visit kcet.org or linktv.org. Select programming from KCET and Link TV is also available for streaming on Hulu, Apple TV, and Roku platforms