Last weekend, the Queen Mary’s Dark Harbor began its 2018 run. This haunted attraction is one of the only haunts that takes place at an actual haunted location. Each year Dark Harbor gives us a creepy cast of characters, spooky entertainment and frightening mazes and attractions. With the aid of former Knott’s Scary Farm designer, Jon Cooke, 2018’s Dark Harbor is a larger, refreshed and reimagined version of what was already an impressive attraction. 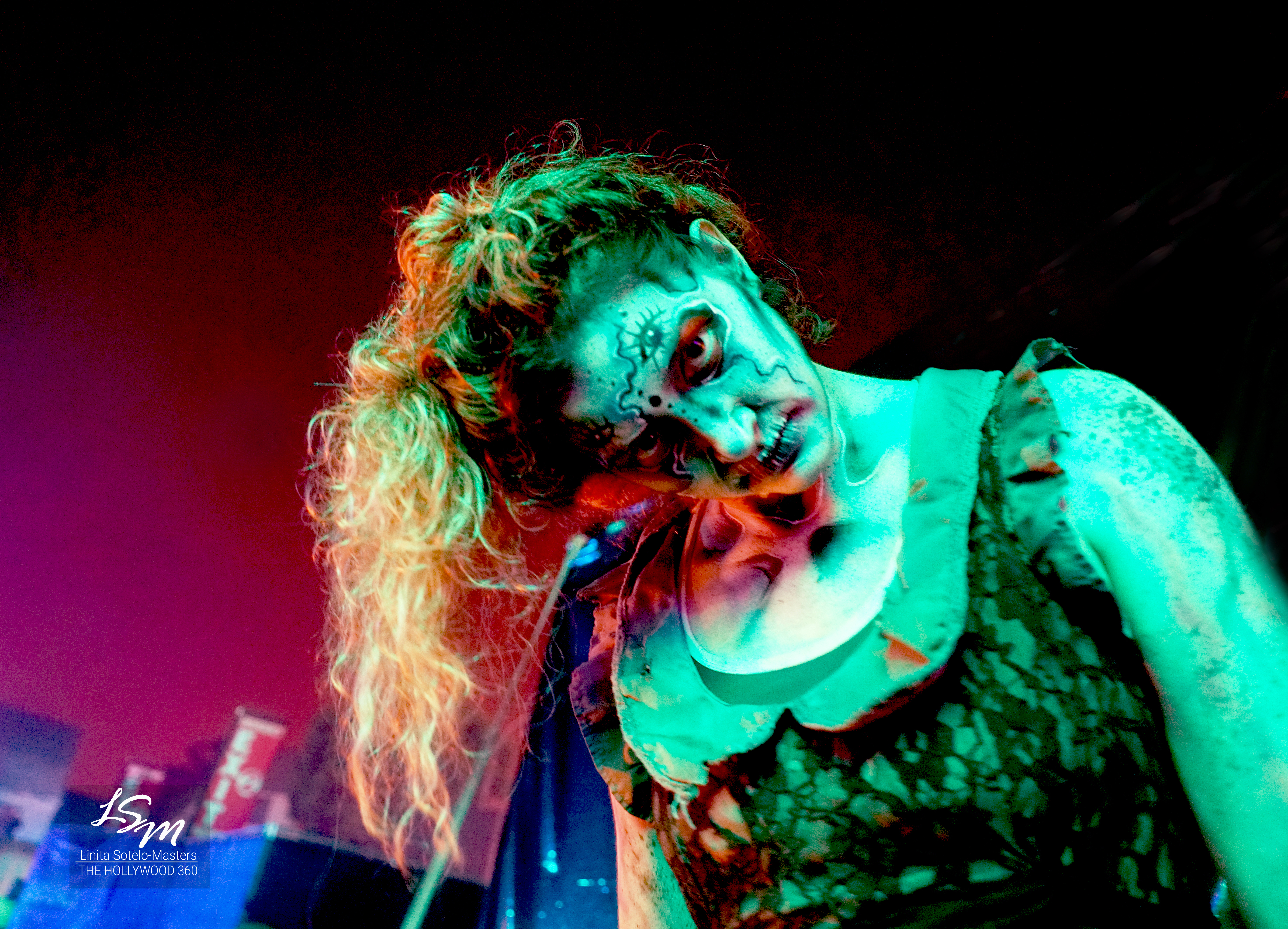 This year’s mazes have improved audio/ visual effects with more elaborate sets and lighting. With new changes came a casualty, with the elimination of the SoulMate Maze located at the bow of the ship. Although Graceful Grace no longer inhabits the bow of the ship, she can still be seen roaming the Dark Harbor grounds. The bow of the ship is now occupied by the FEAST maze, which was moved to create a space for the Aiden Sinclair’s new “Illusions of the Passed” residency. This leaves us with six mazes instead of seven with FEAST, LULLABY and B340 located on board the ship and INTREPID, DEADRISE and CIRCUS located on the grounds.

The shipboard mazes all have a built-in creepy vibe. You definitely feel claustrophobic and isolated as you walk through the haunted ships engine room and small corridors. LULLABY’s malevolent Scary Mary is still one of my favorite Dark Harbor characters. This year she seems much darker and sinister than in years past.

All three mazes on the grounds have undergone some revitalization, but Plague Productions gave a great amount of attention to INTREPID, with some new, very effective scenes and jarring lighting and audio effects that really pay off.  DEADRISE is still a favorite amongst the attendees I spoke with. 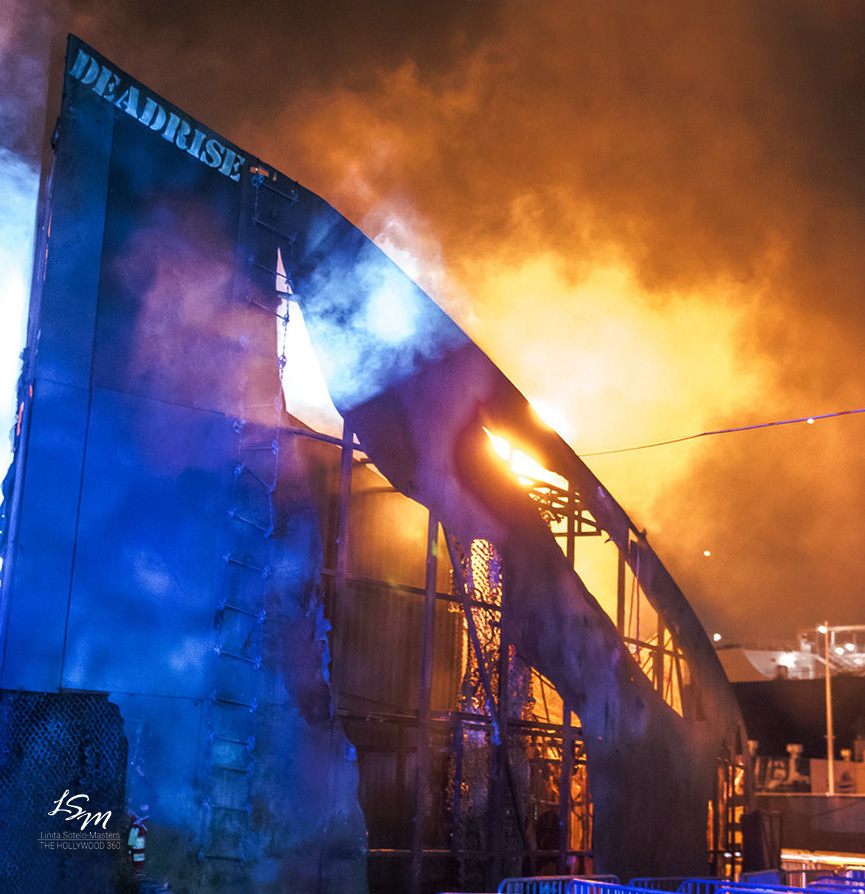 There is a new level added to the mazes in the form of hidden bars inside the mazes which are accessed by matching one of six tokens to a graphic icon inside the maze.  The tokens are received by interacting with bartenders, street monsters and performers. 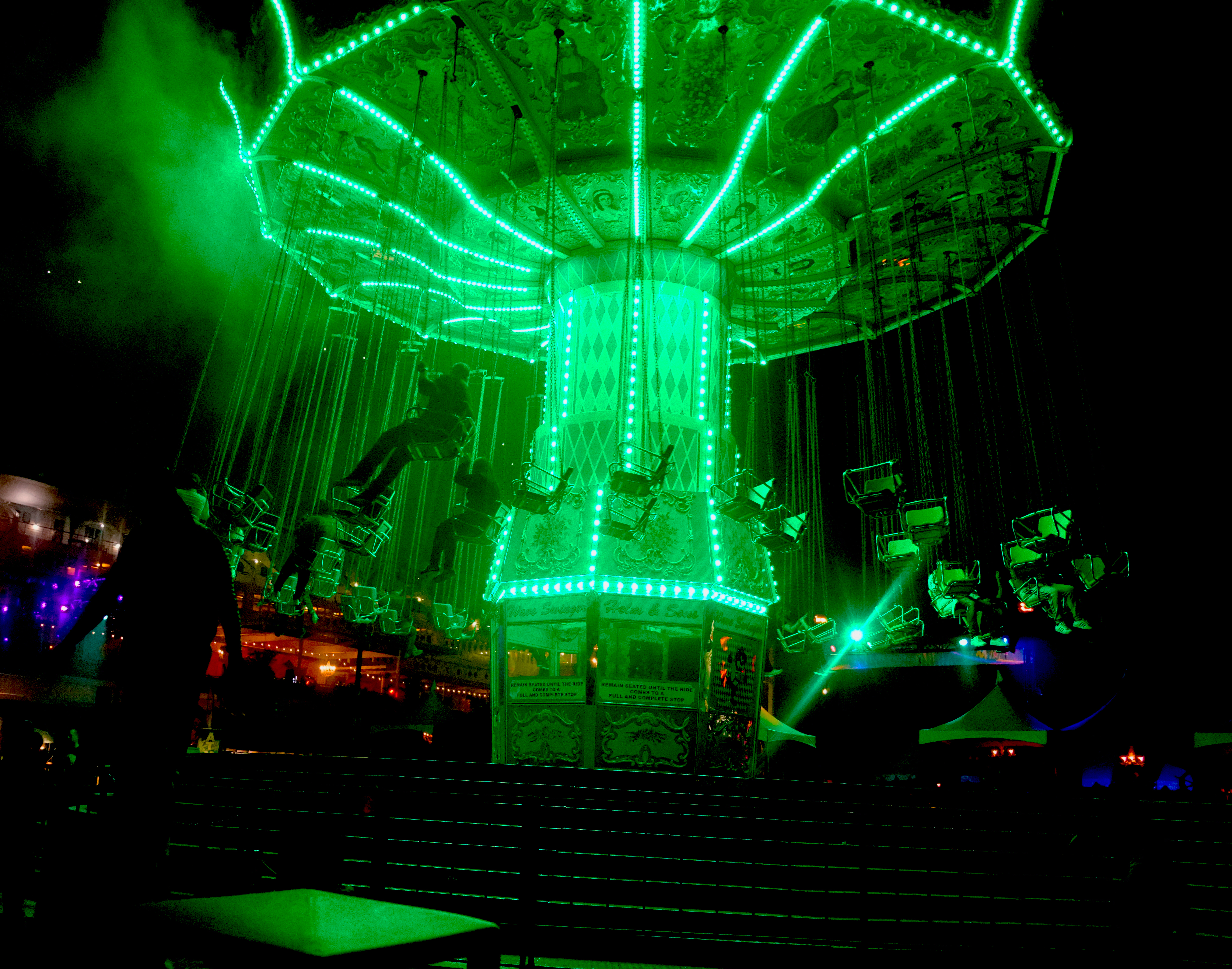 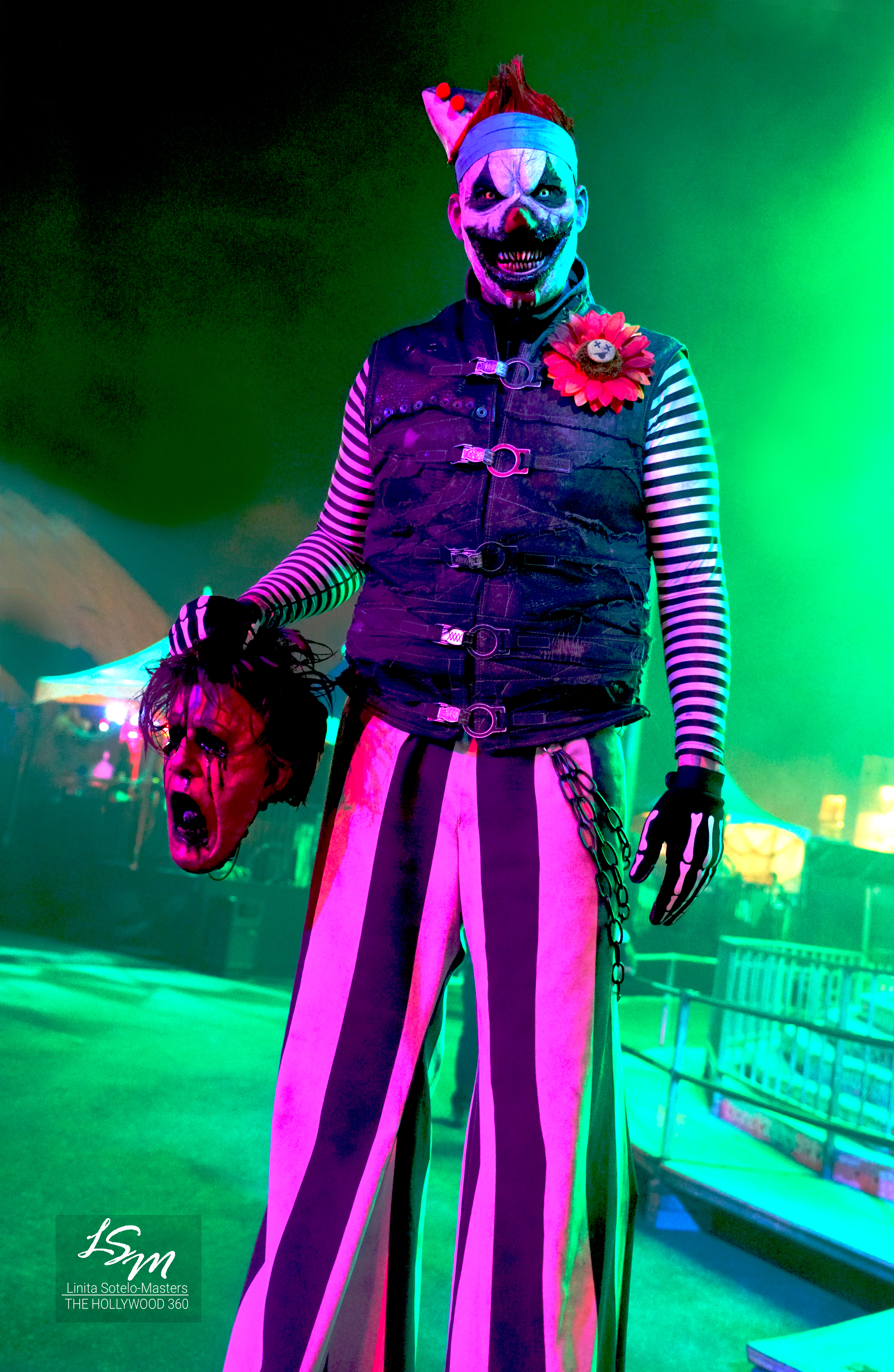 There are new bars that are not hidden throughout Dark Harbor and plenty of food stations, a 4-D chiller experience on board the ship in the 4-D Theater, and of course dozens of roaming monsters, aerialists, magicians and fire performers.

Dark Harbor 2018 did not disappoint but with Jon Cooke now on board, I am excited to see what he and his company will bring to Dark Harbor 2019. 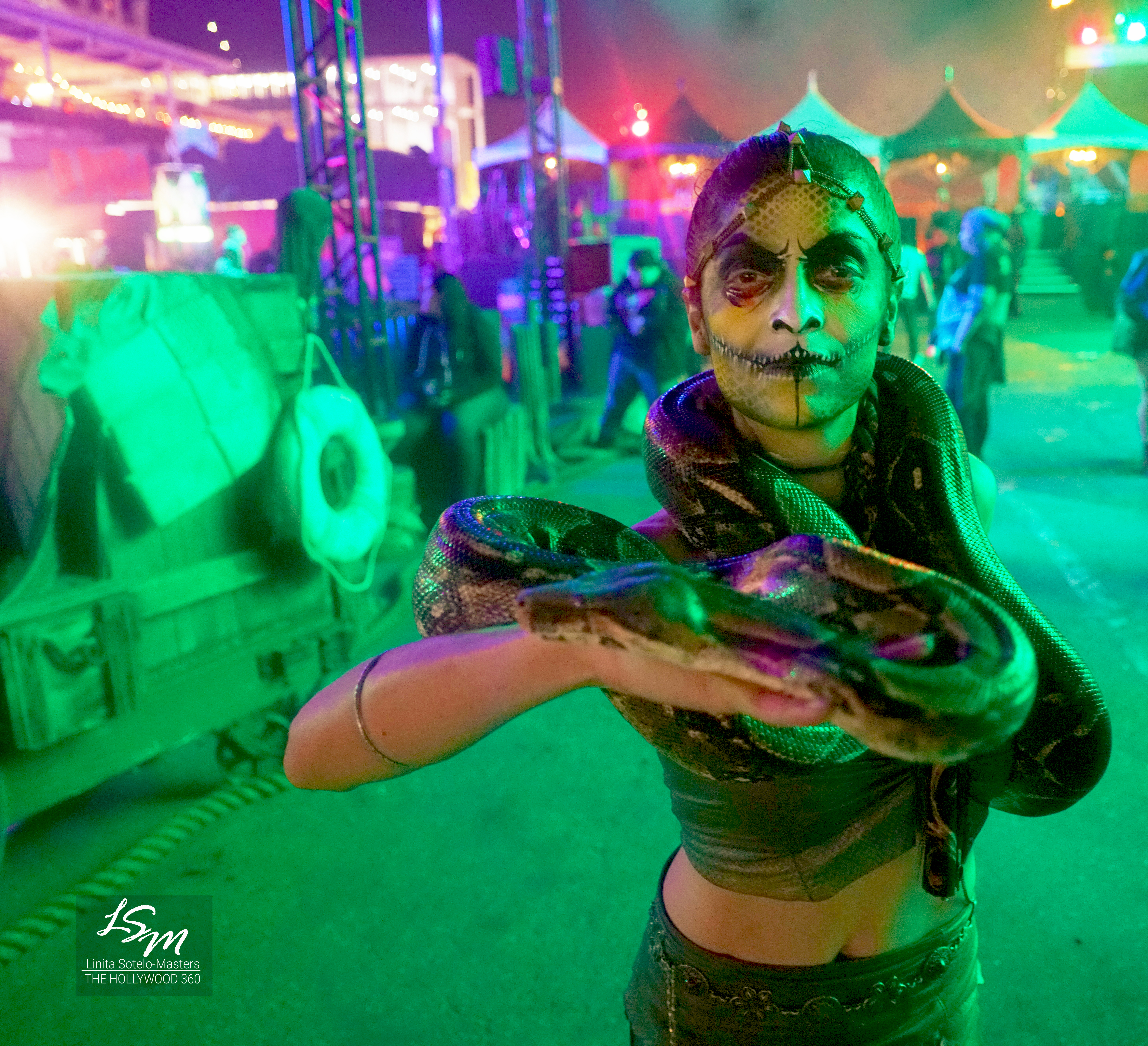