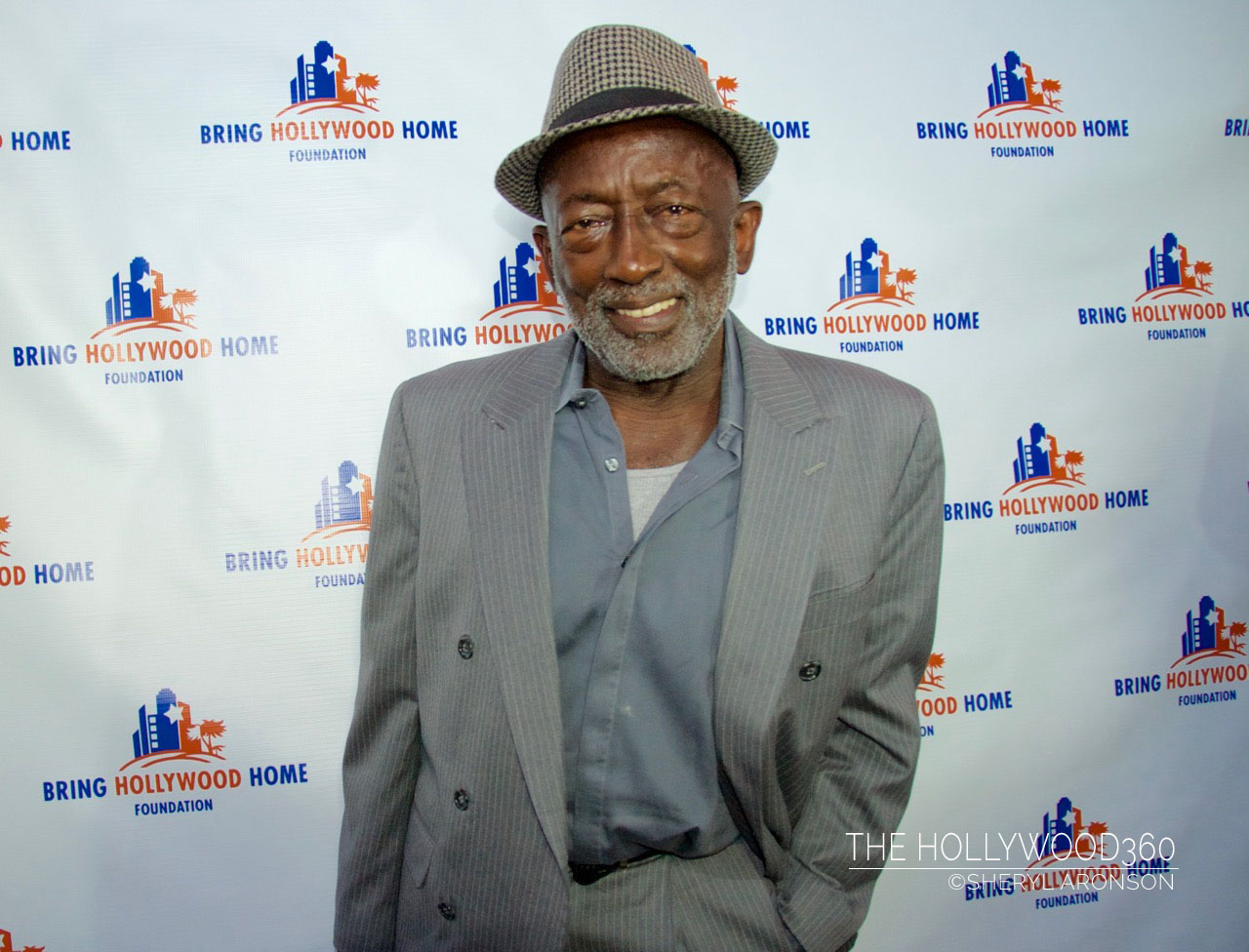 Bring Hollywood Home Foundations is a 501 (C)(4) non-profit organization with a mission to fight for jobs, to stop job outsourcing and to bring film and TV production and post-production back to California. Interestingly, one the guests this evening was Independent Film Maker Jonathan Sheldon.  His film, Swing State was currently being distributed by Netflix and this comedy took a shot at exposing the American culture of politics and voting. Sheldon won best director at the DTLA film festival in 2016 for his independent film. Sheldon, like hundreds of other independent filmmakers, was denied California tax credit incentives for his film because the state run screening process included a quota of jobs, that the overwhelming majority of independent producers, who live here, could never qualify for, under the present law.

“We at Bring Hollywood Home believe there is a great deal more to be done in California to create an even playing field for independent and women and minority led small and medium sized production companies. Breaking the code here in the state where Hollywood was invented, has been our challenge since 2010, when we founded the first 501 (C)(4) lobby non-profit, to represent those filmmakers now underrepresented in tax credits. Bring Hollywood Home is led by public policy professionals and independent filmmakers with a passion for fairness and first amendment rights.”

“We’ve lost billions of dollars in the last three decades because of the high cost of doing business in Los Angeles.  Other states got involved in providing tax incentives as well as other countries.   We thought because it is LA, everyone would want to stay here… unfortunately now, investors will not come to Hollywood unless we have tax credits that are competitive.”

“Sacramento needs to know that the tax cuts will come back in jobs, the money will not be given away.  Every film that is made brings back $2.00 to every $1.00 that is spent.  That’s a deal!  So open up Sacramento … give us those tax credits… and bring Hollywood home.”

Bill Duke/Director/Actor  “What we are trying to do is bring as many jobs for independent filmmakers back to Hollywood as soon as possible.  We want to make sure that Independent Filmmakers stay here, get jobs working here, as well as writers, producers, post production houses.  That’s what we are fighting for. “  Bill Duke just completed his latest film project called, Created Equal which is being shown a film festivals right now.  His inspirational words concluded the interview, “We are doing what we love to do and getting paid for it.  We go to work and enjoy it.  It’s not an easy industry, it’s difficult.  But at the same time, living your life the way you want to live it, it’s a very important God given gift.” 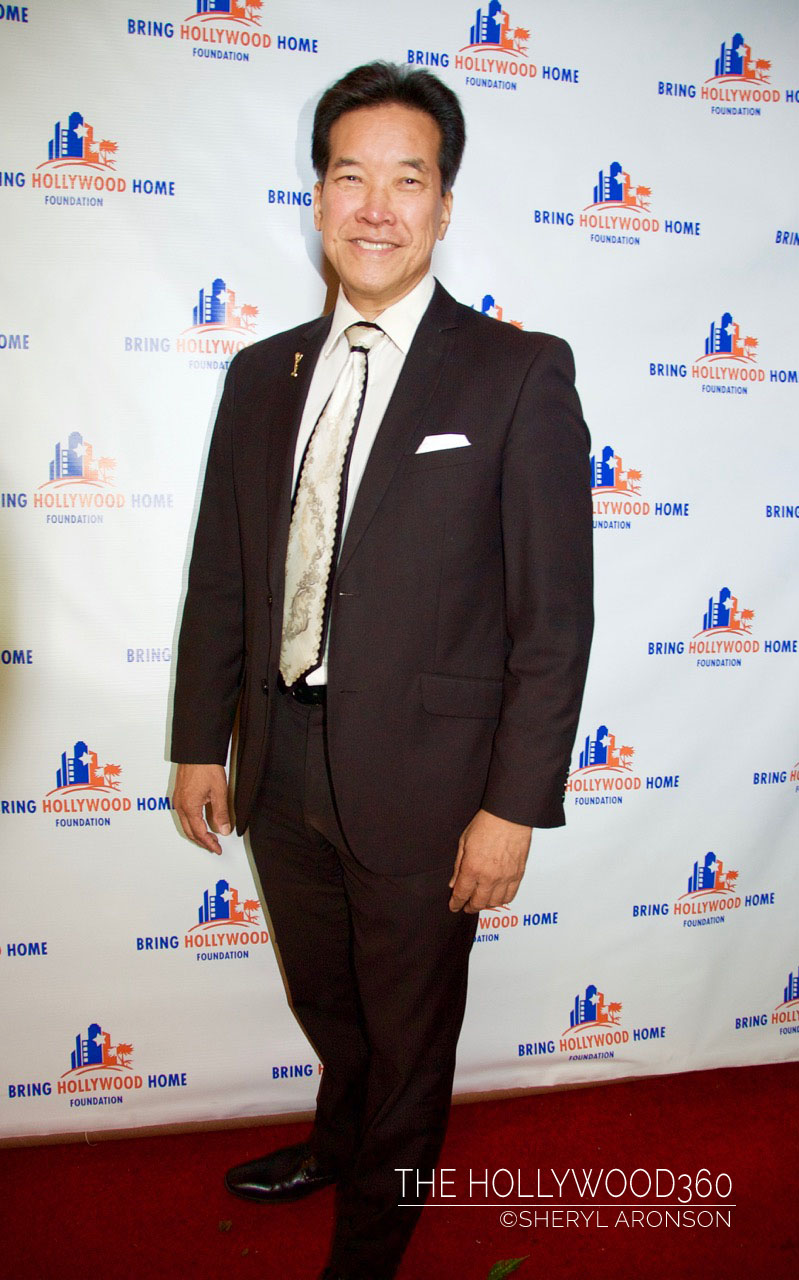 Peter Kwong/Actor, a veteran of film, television and stage, is best known for his roles as Rain in Big Trouble in Little China and as Tommy Tong in Eddie Murphy’s Golden Child. He played Mr. Hatachi in the 2014 film Cooties, starring Elijah Wood, and has appeared in more than 100 film and television roles.  He told The Hollywood 360:

“This is very important right now because we are about to vote for the ratification of this next contract, and I don’t think we should vote for it.  We went all the way to strike ratification, but we never went through with it. We folded at the last minute and I think we should have held out a little bit longer.

We have to get excited about bringing productions, whether they are in Canada, Atlanta, Louisiana or abroad, and bring it back to Hollywood. It’s very difficult for our people , actors as well as behind the scenes, they have to pay for two places if they a family here in Hollywood, they have to pay housing here and over there. I don’t think it’s reasonable.

If you want to make a living and a career, and a life…BRING IT BACK HOME.” 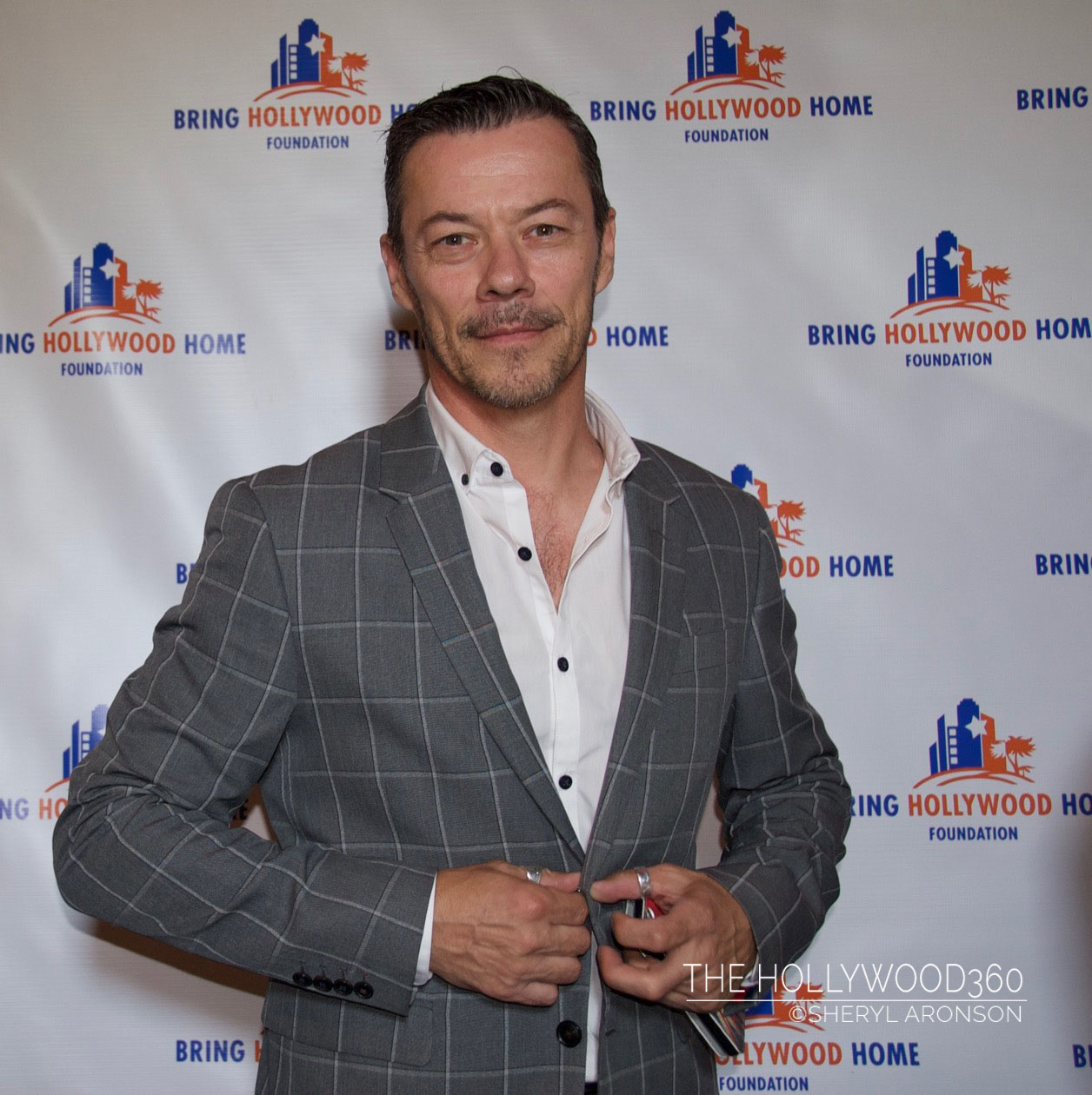 Massi Furlan/Actor, who had recently played an Italian mobster in Ben Affleck’s film, Late By Night, and will soon have a movie coming out with Ashley Judd, Trafficked, (he plays a Mexican bad guy) commented, “We have to keep the movie industry here in Los Angeles.  They are all going away to Canada and Atlanta, Georgia.  You have everything here in LA.  You have fantastic sets;  you can shoot anything you want in Hollywood.  You have the beach, the mountains, downtown, all the studios…it’s a haven for making movies and television shows.”

A shout out for the excellent red carpet run by