On Friday, September 29, Amazon will premiere all ten episodes of original revenge thriller series Tin Star exclusively on Prime Video in the US. Starring BAFTA award-winner Tim Roth (The Hateful Eight) and Emmy nominated Christina Hendricks (Mad Men), penned by acclaimed screenwriter, Rowan Joffé (28 Weeks Later, The American) and produced by Kudos (The Tunnel: Sabotage, Humans, Broadchurch), Tin Star is a tale of the corruption of innocence, of murder, of grief and of all consuming revenge. 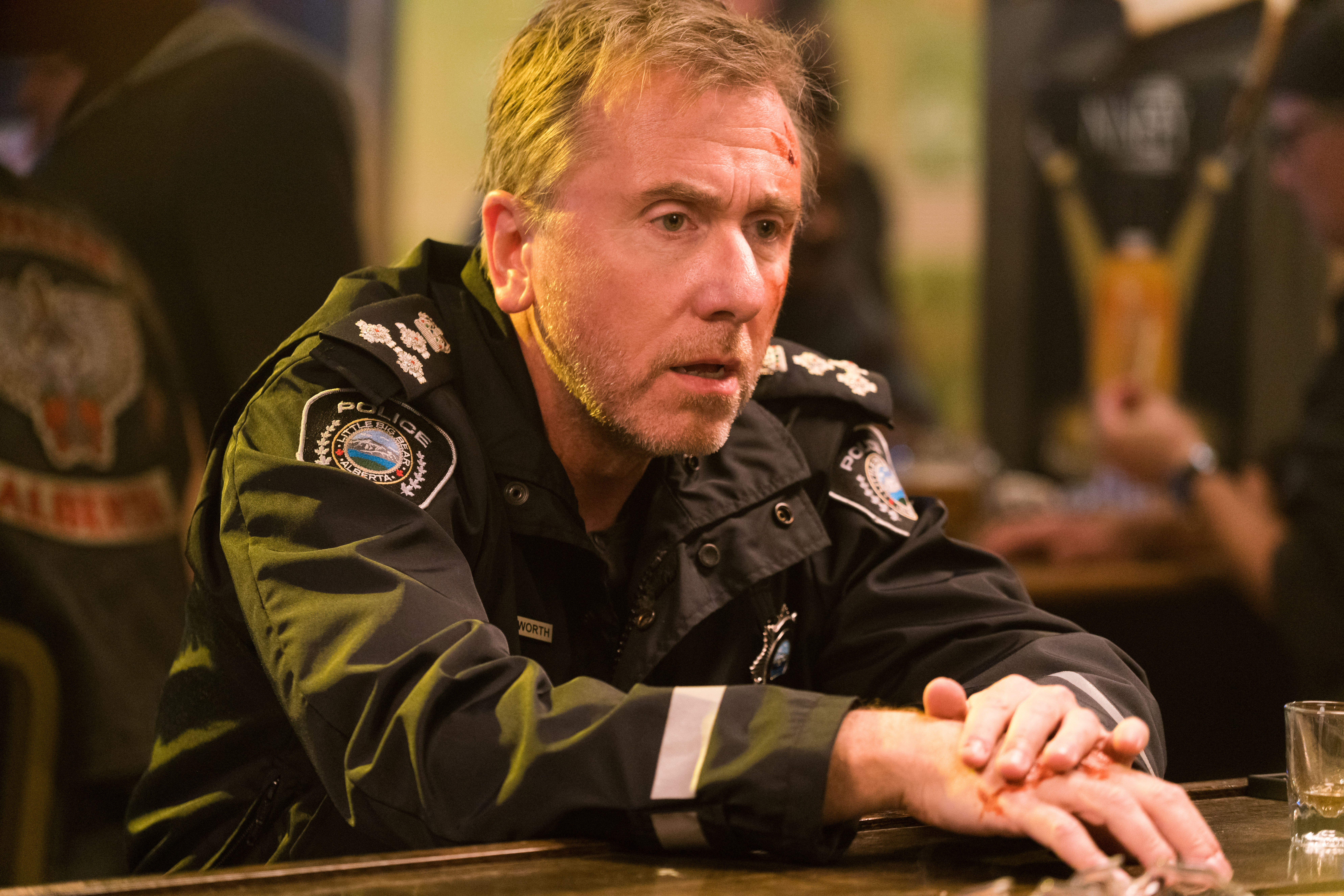 Set in the majestic Canadian Rockies, Tin Star tells the story of Jim Worth (Roth), a former British detective now small town police chief, who brings his family to the tiny, tranquil town of Little Big Bear for a better life. When a vast new oil refinery, fronted by corporate liaison Elizabeth Bradshaw (Hendricks), opens nearby and their new home is flooded with workers looking for drugs, gambling and prostitution, Jim has to work hard to protect his family and the town from organized crime. 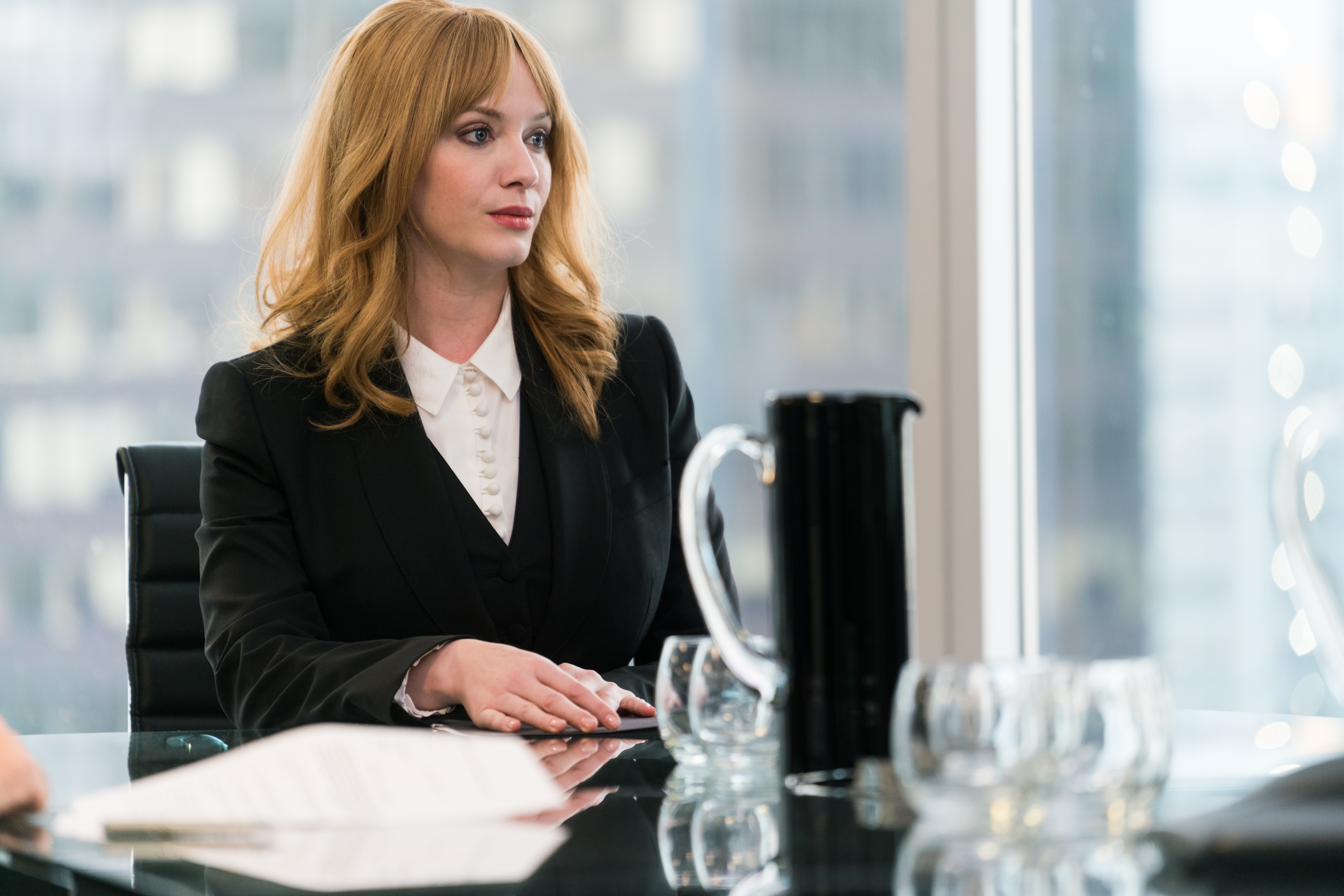 Then crime strikes back. And when Jim’s family suffers a shocking tragedy, old, dark and dangerous secrets surface. We discover that Jim is not the man we think he is but is in fact ‘Jack’ – the professional name for his alcoholic alter-ego: a man more unpredictable, more charismatic and infinitely more menacing than Jim. 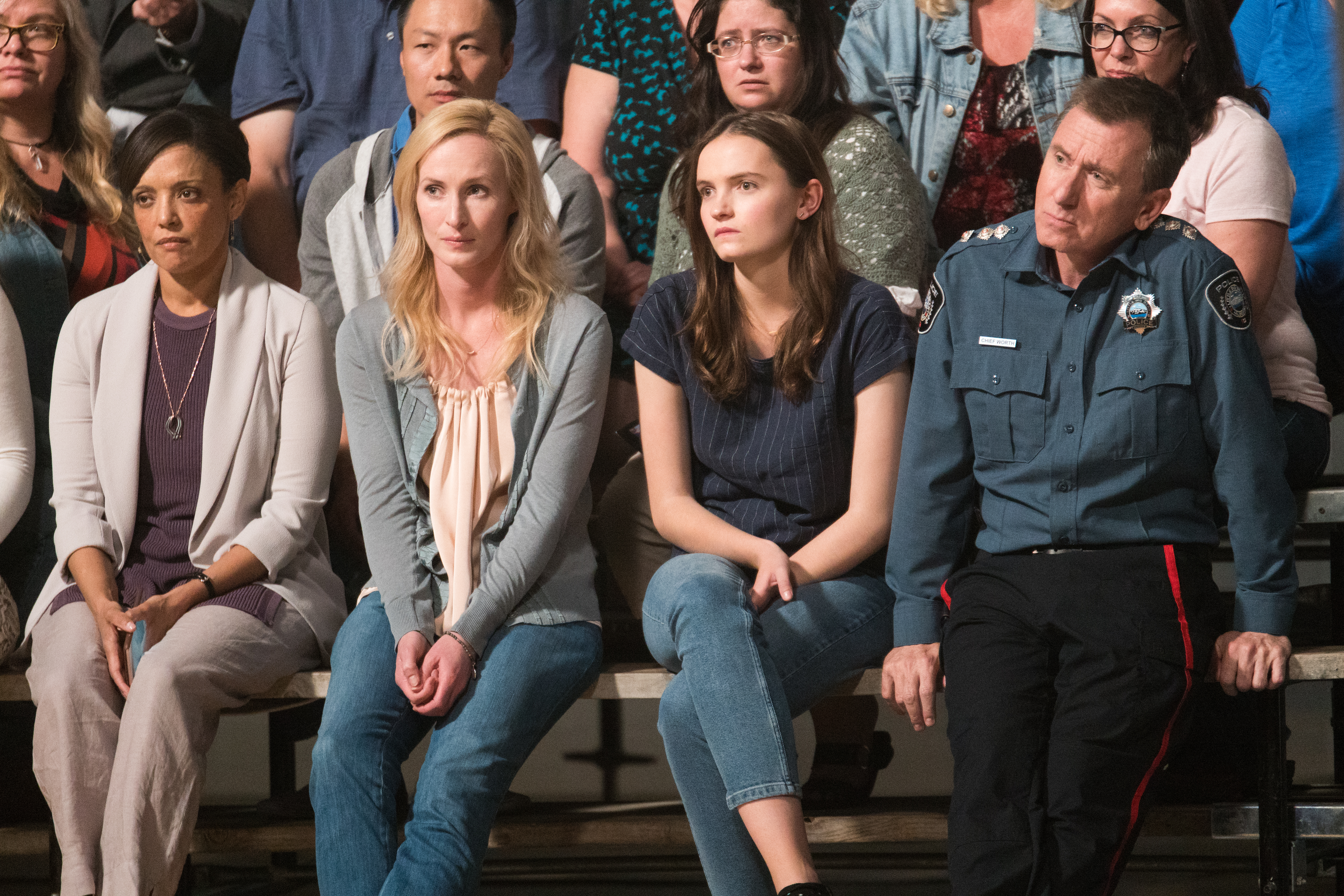 Part drama, part thriller and part dark comedy, Tin Star is an exhilaratingly smart, breathlessly suspenseful thrill ride of a show as deceit, guilt, love, and all-consuming rage lead inexorably to a gut-wrenching finale. Below is a link to the trailer and box art for your use. We look forward to working with you to coordinate coverage timed to the September 29 US premiere. 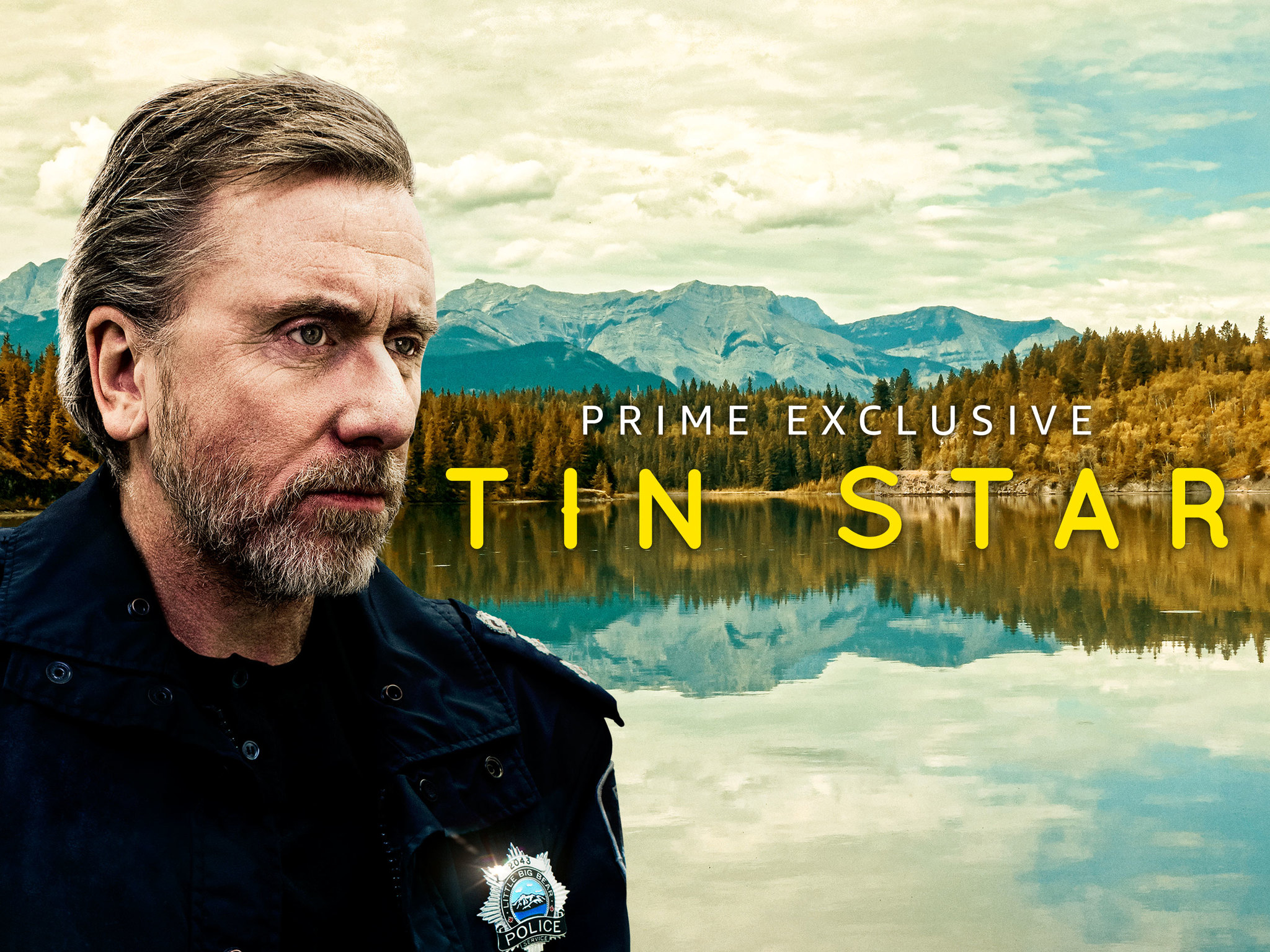 An Amazon Original Series in the US and produced by Kudos (Humans, Broadchurch) for Sky Atlantic in the UK, Tin Star is executive produced by Alison Jackson (Hunted) and Kudos CEO Diederick Santer (Grantchester) and produced by Jonathan Curling (The Secret) for Kudos.

Prime members can stream all 10 episodes of Tin Star and can also download the series to mobile devices for offline viewing at no additional cost to their membership. Tin Star will be available exclusively on Amazon Prime Video for members to watch via the Prime Video app for popular smart TVs, Fire TV, Fire Tablets and Android and iOS phones and tablets. Customers who are not already Prime members can sign up for a free 30-day trial at amazon.com/prime.

THE ORCHARD TO RELEASE "CREEP 2," STARRING MARK DUPLASS AND DESIREE AKHAVAN, THIS OCTOBER