X is ready to celebrate their 40 years together as a band with shows running all year long!  The party launches on May 1st in Albuquerque, NM, with dates hitting Oklahoma, Missouri, Nashville, NC, Florida, Atlanta and New Orleans before the first leg wraps up with four Texas shows, ending on May 25th in Dallas, TX.  The second leg starts on August 18th in Solana Beach and running through late September with many more dates will be announced, shortly. 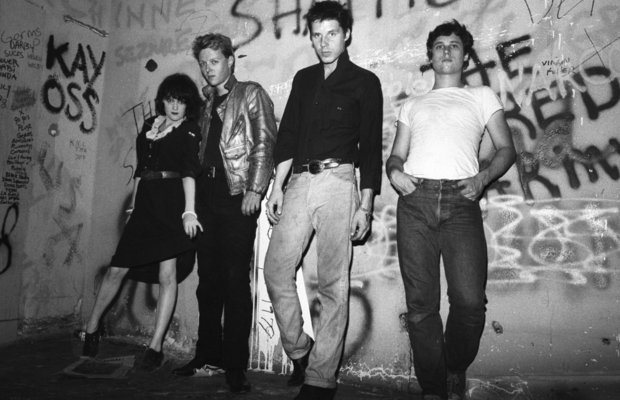 It was back in the fall of ‘76 when X first formed in Los Angeles after Billy Zoom saw a mind-blowing performance by The Ramones at the Great Western Ballroom in Norwalk.  The next day, Billy put an ad in Musician’s contact service looking for like-minded musicians to start a band with.  That same day, bass player John Doe had placed a similar ad, saw Billy’s and the rest, as they say, is Rock ‘n Roll History!

“For a long time interviewers and X people we’ve met have asked us did you think when X started you’d still be playing together now? And our answer is surprisingly – No! Of course not! In 1976 I was 20; now I’m 60. How’s that for weird?!  DJ Bonebrake, Billy Zoom, John Doe and Exene Cervenka are STILL together! Recently we were in the van coming home from a show, and started talking about this very exciting 40th Anniversary year when Billy said:  ‘That’s nice. What are we doing for our 50th anniversary?’ Aren’t you glad X is still around? I am!”   –Exene 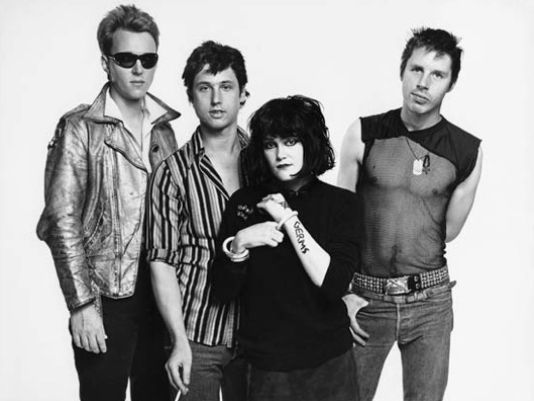 Formed in 1977, X quickly established themselves as one of the best bands in the first wave of LA’s flourishing punk scene; becoming legendary leaders of a punk generation.  Featuring vocalist Exene Cervenka, vocalist/bassist John Doe, guitarist Billy Zoom, and drummer DJ Bonebrake, their debut 45 was released on the seminal Dangerhouse label in 1978, followed by seven studio albums released from 1980-1993. Over the years, the band has released several critically acclaimed albums, topped the musical charts with regularity and performed their iconic hits on top television shows such as Letterman and American Bandstand.   X’s first two studio albums, Los Angeles and Wild Gift are ranked by Rolling Stone among the top 500 greatest albums of all time.  The band continues to tour with the original line-up of John Doe, Exene Cervenka, Billy Zoom, and D.J. Bonebrake. 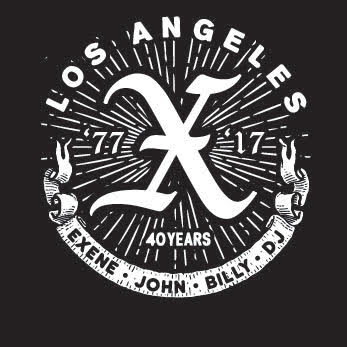 More Dates To Be Announced!