The 10-episode Season 2 wrapped in May, but on Tuesday, WGN America announced that “Underground” will not be returning for a third season. 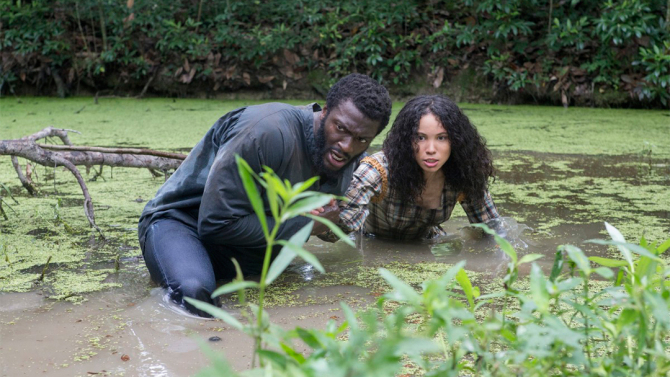 Tribune Media President and CEO Peter Kern gave a statement regarding the cancellation:

“As WGN America evolves and broadens the scope and scale of its portfolio of series, we recently announced that resources will be reallocated to a new strategy to increase our relevance within the rapidly changing television landscape.  This move is designed to deliver additional value for our advertising and distribution partners and offer viewers more original content across our air.  Despite ‘Underground’ being a terrific and important series, it no longer fits with our new direction and we have reached the difficult decision not to renew it for a third season.

We are tremendously proud of this landmark series that captured the zeitgeist and made an impact on television in a way never before seen on the medium.  We thank the incomparable creators Misha Green and Joe Pokaski and the great John Legend, along with the talented creative team and cast who brought the unsung American heroes of the Underground Railroad to life.  We are grateful to the loyal fans of ‘Underground’ and our partners at Sony Pictures Television.  It is our hope that this remarkable show finds another home and continues its stories of courage, determination and freedom.” 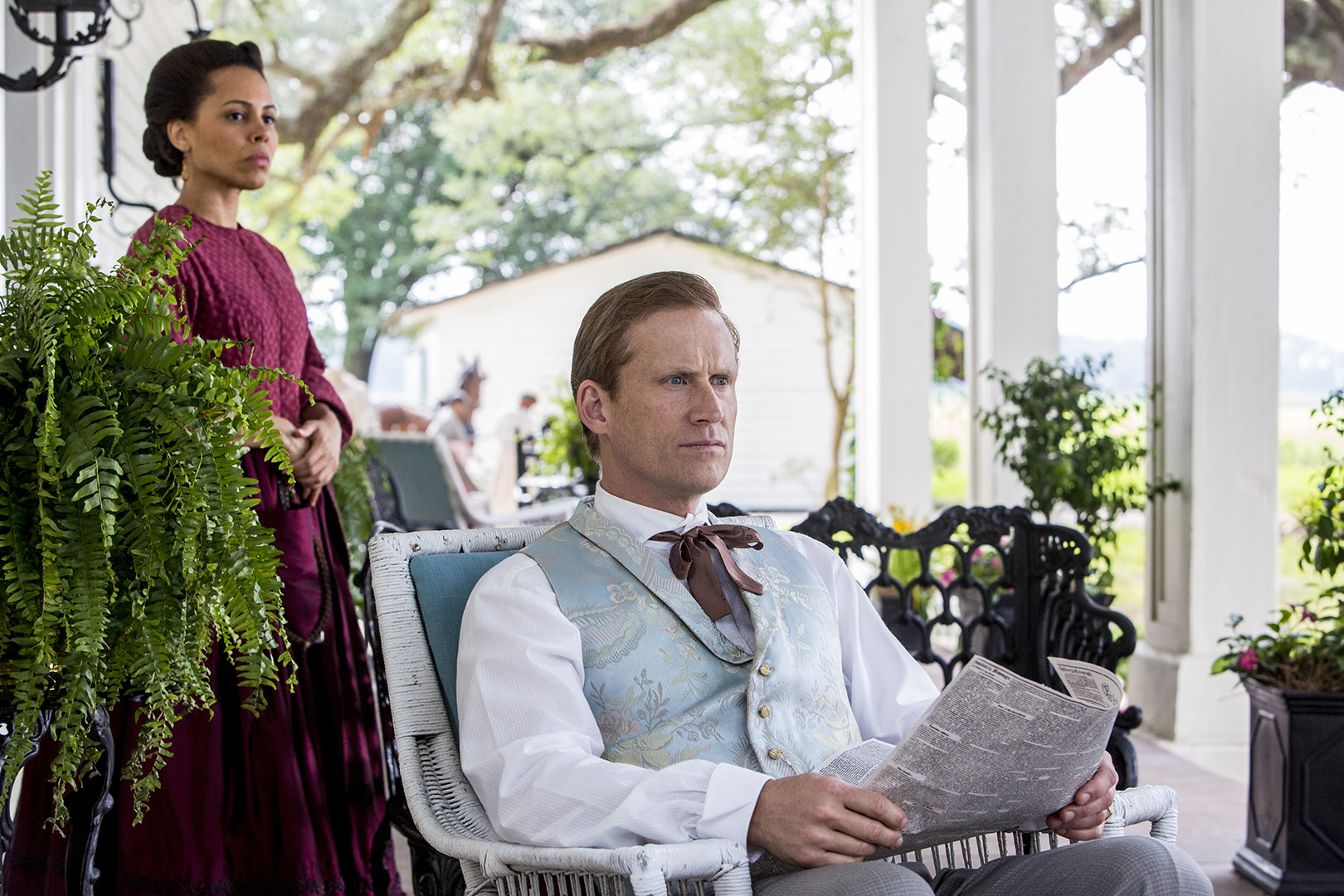 The series stars Jurnee Smollett-Bell, ‎Jessica de Gouw, Aldis Hodge, Christopher Meloni,  and Alano Miller. In season 2 there was also the addition of Aisha Hinds as Harriet Tubman and John Legend who had a guest-starring role as Frederick Douglass.

Kern noted that the changing TV landscape was instrumental in Tribune’s decision to cancel.