On Saturday, November 11th,  Terry Wollman and his fabulous band performed at the Back Bay Bistro in Newport Beach.  Once again, the Back Bistro paired the jazz music with a delicious cuisine …  Miami Spice with Terry Wollman as the featured music and culinary artist. Terry spiced up the evening with his inspired mango infused music that bespoke of all the elements that reflect Wollman’s classic, elegant, flowing and enveloping melodies. 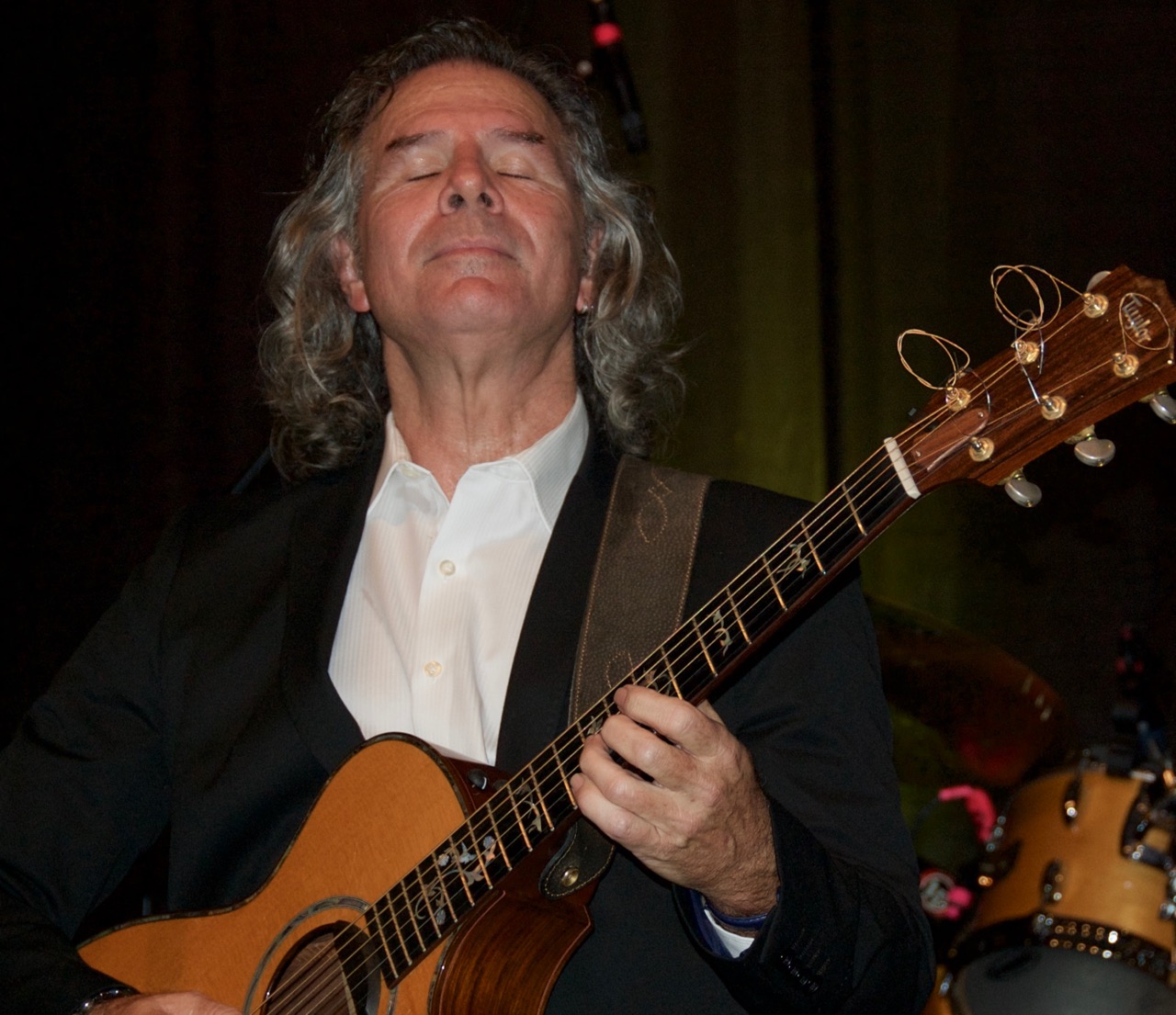 The night jumped off with the original composition “Getting Ready to Get Ready.” The easy and playful tone was set as Terry created a lively interplay with each musician.  We heard a superb guitar solo and a piano solo by Ron Walters on the song “Mandela.”  Terry told the audience that he wrote this tune with the great Keb’ Mo’ on the Artist’s back porch.   Wollman brought a colorful interpretation to the Beatles song, “Norwegian Wood” where Andrew Ford on bass, rode the strings in a fiery solo.  Drummer, Johnny Friday added the perfect backbone touches with subtle brushing on the pads. 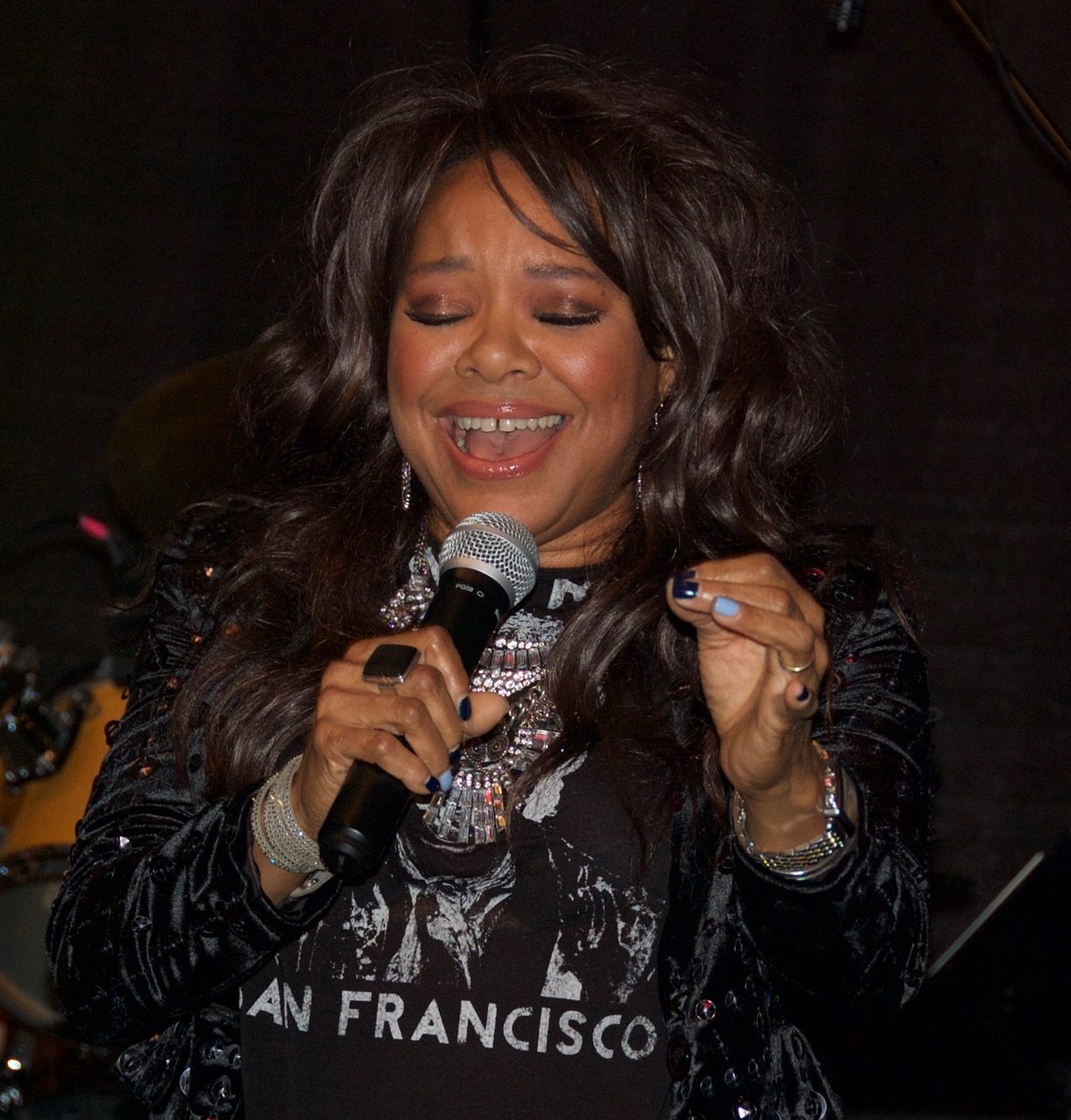 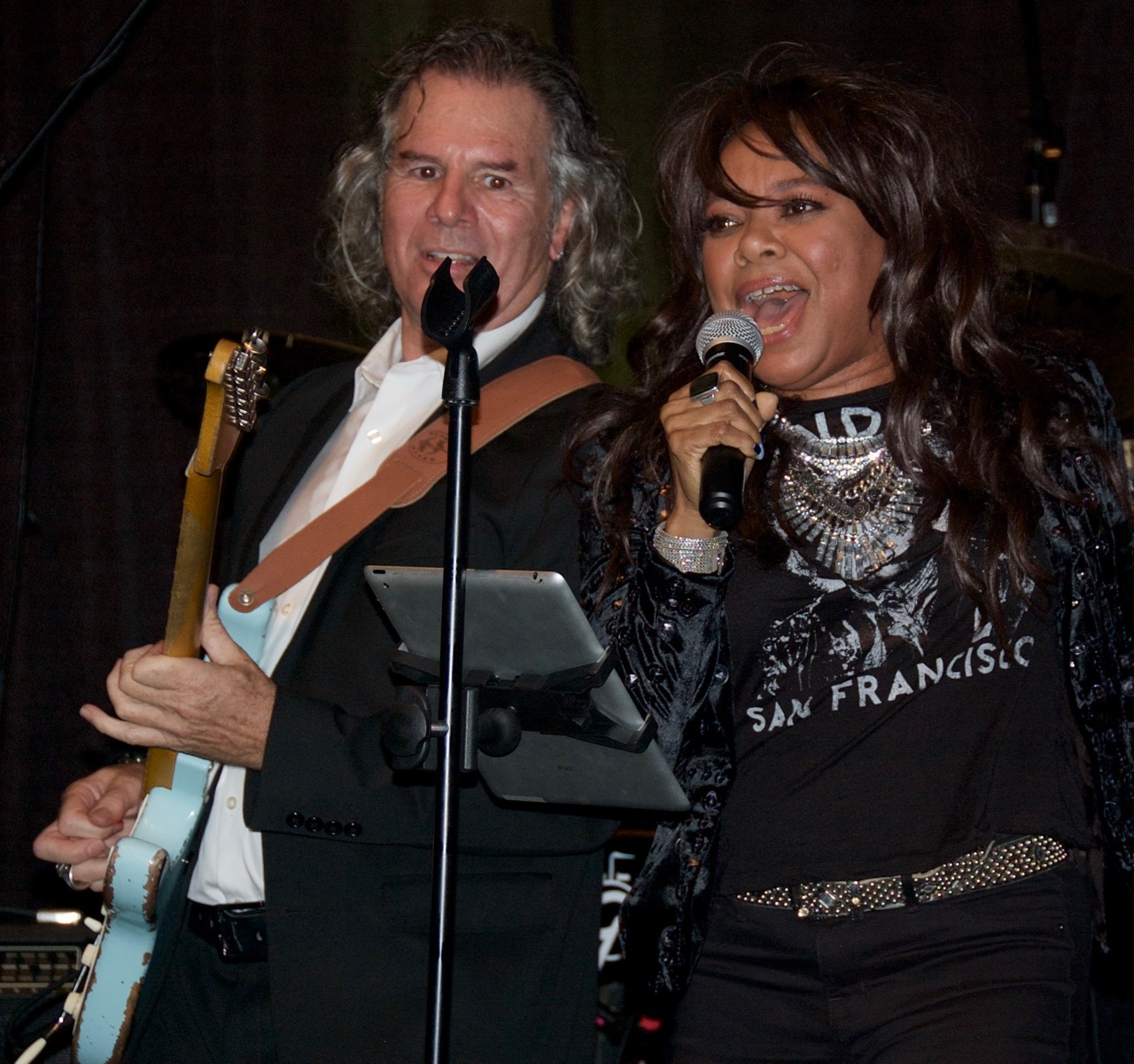 Melanie Taylor added her rich, deep sonorous vocals which were titillating as she belted out “Night in Tunisia” and “Right Where You Are.”  The hot chemistry between Melanie and Terry sizzled while the couple stood side by side performing. 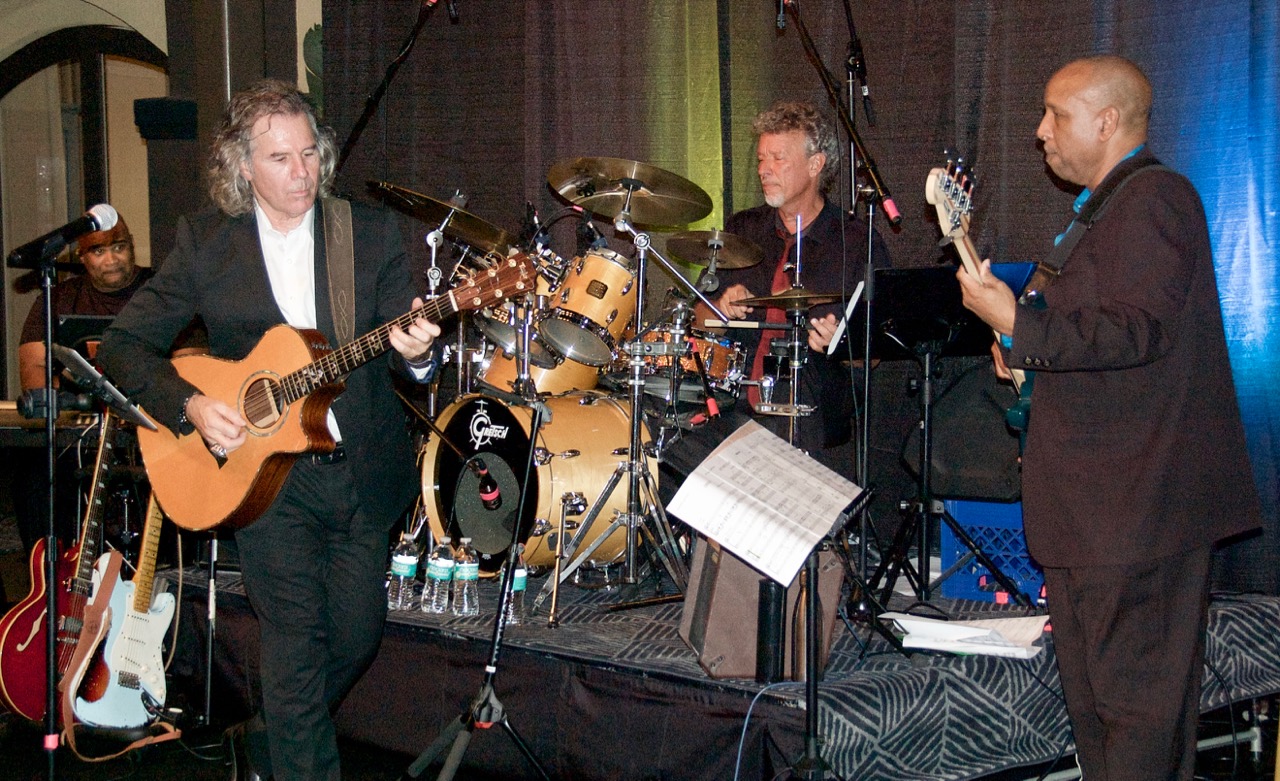 Mellowing the mood, Terry Wollman brought out his nylon guitar and played his gorgeous, tranquil composition, “Reflections.”  Then we heard a very upbeat song “Obrigado” that featured a riveting drum solo by Johnny Friday.  The band swung strongly to a frolicking interpretation of “If I Only Had A Brain.”  As the evening rounded the corner to completion, Terry Wollman delivered his sweet rolling melody, “Welcome to Paradise.”

In January, Terry Wollman will be releasing a new single called, “No Problem” showing off his electric rocker chops on the guitar.  The entire evening was sponsored by Enter Talk Radio who recorded the performance and the Taste of Music Series at Back Bay Bistro. 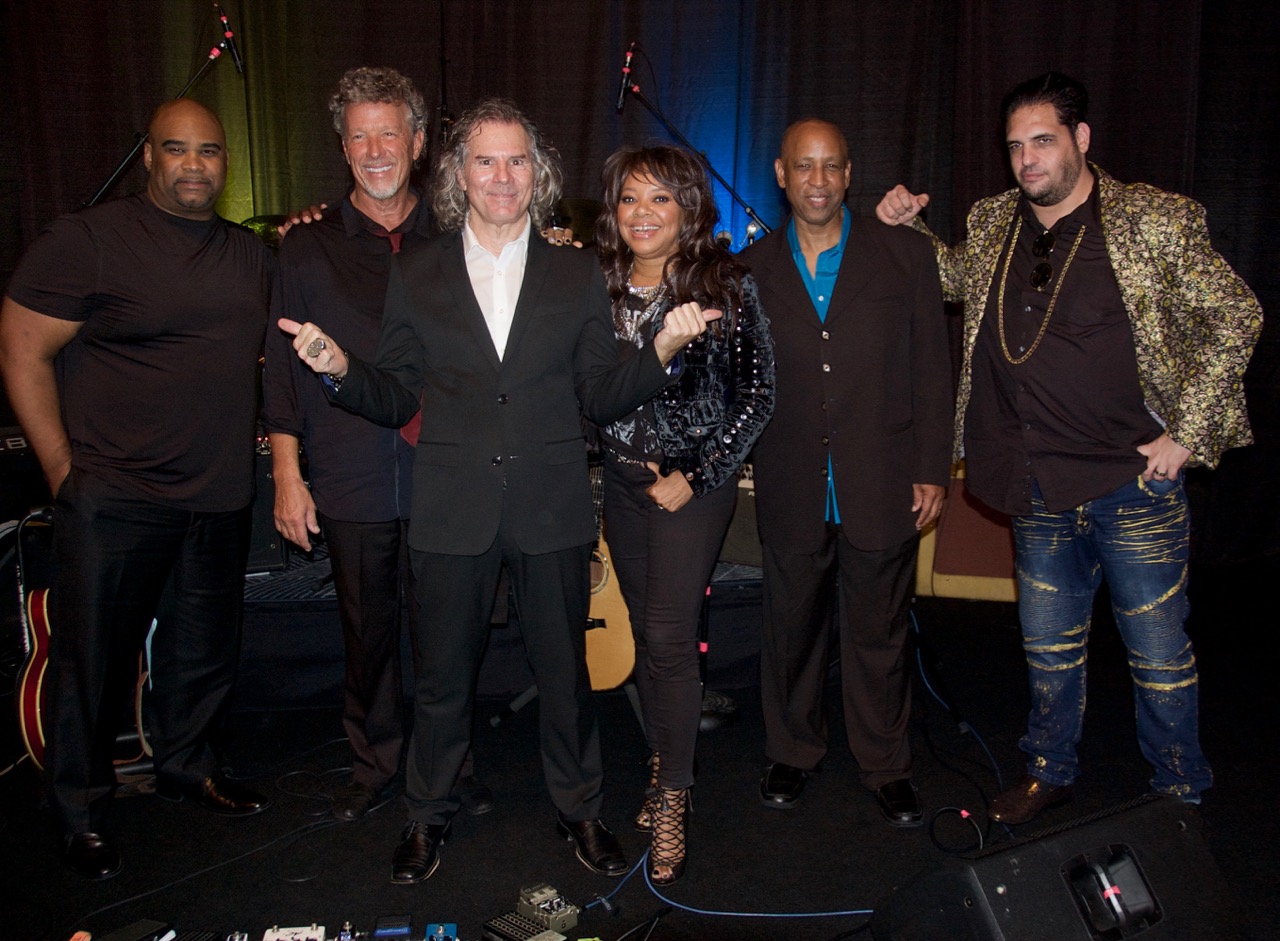 The members of the Terry Wollman’s band were:

For more information on Terry Wollman go to: http://www.terrywollman.com/