Baby Boomer Sunday w/ Deja Vu & Songs of Badfinger performed on Sunday, November 12th at Bogies at the Westlake Village Inn. It was a marvelous night as we returned back to the golden days of rock and roll. First Jeff Alan Ross and his band sang the entire CSNY Deja Vu album as each musician (besides the bass player) interchanged their assemblage of guitars. We heard stunning harmonies plus stand out solos while each time-honored tune was peeled off expertly by these musicians.
The group included: 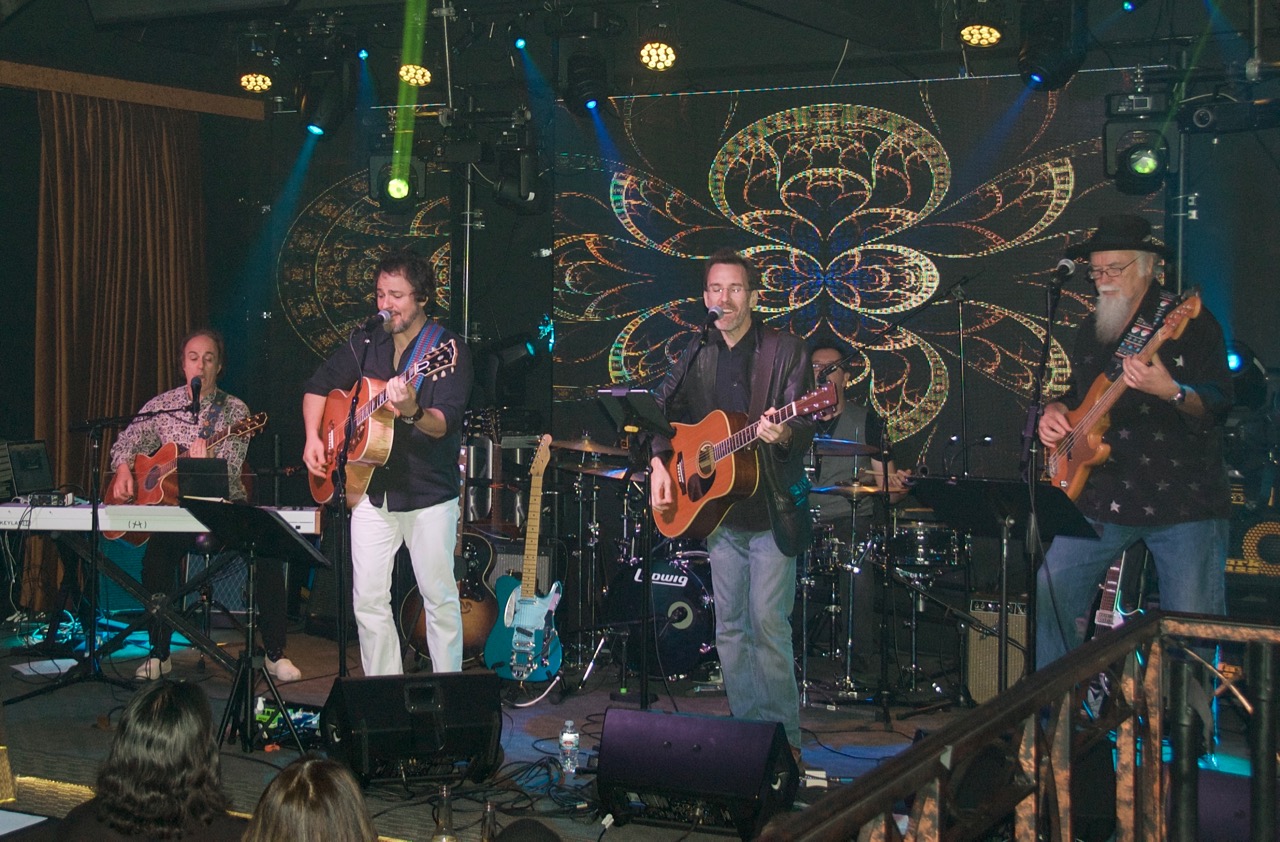 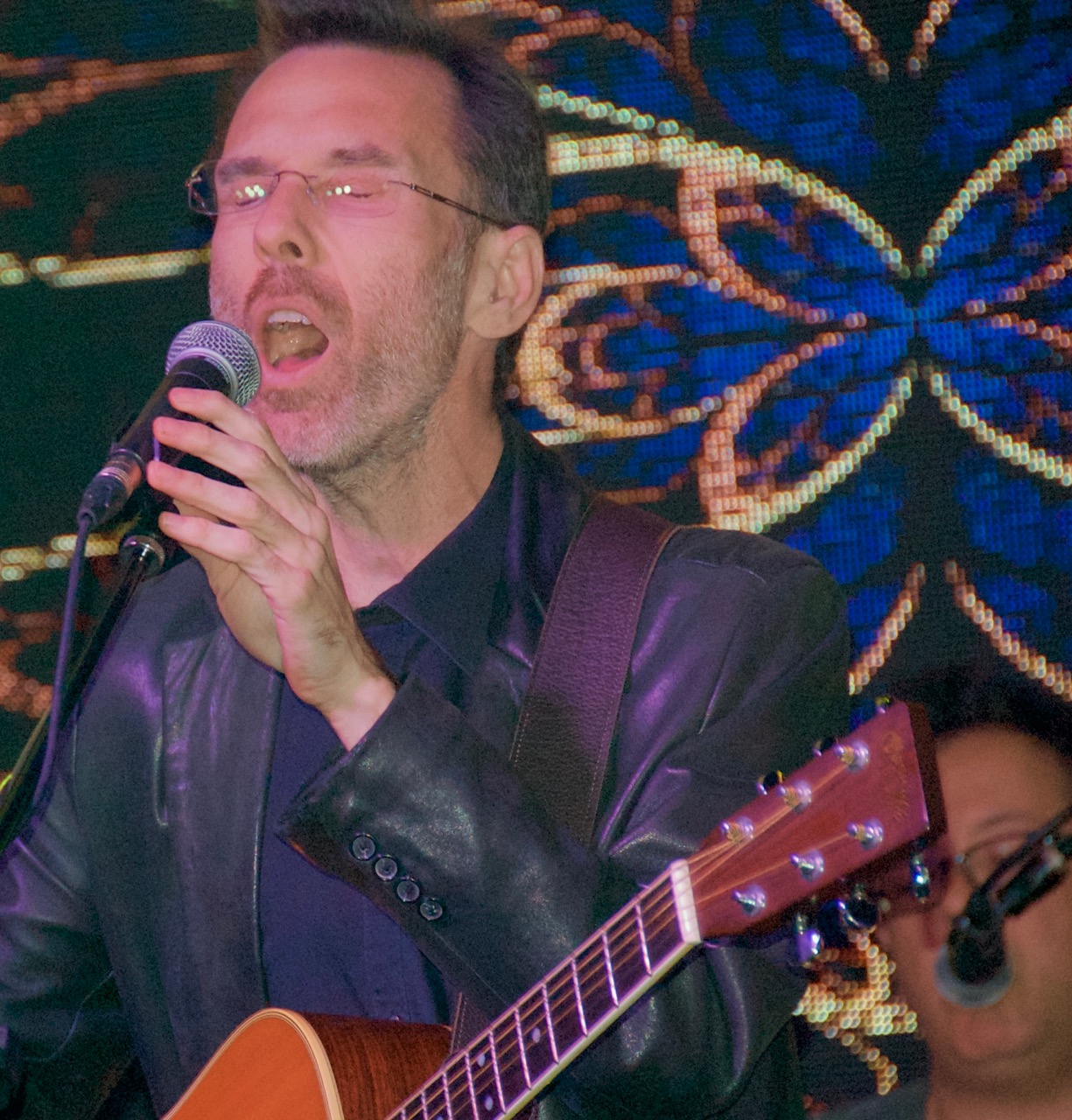 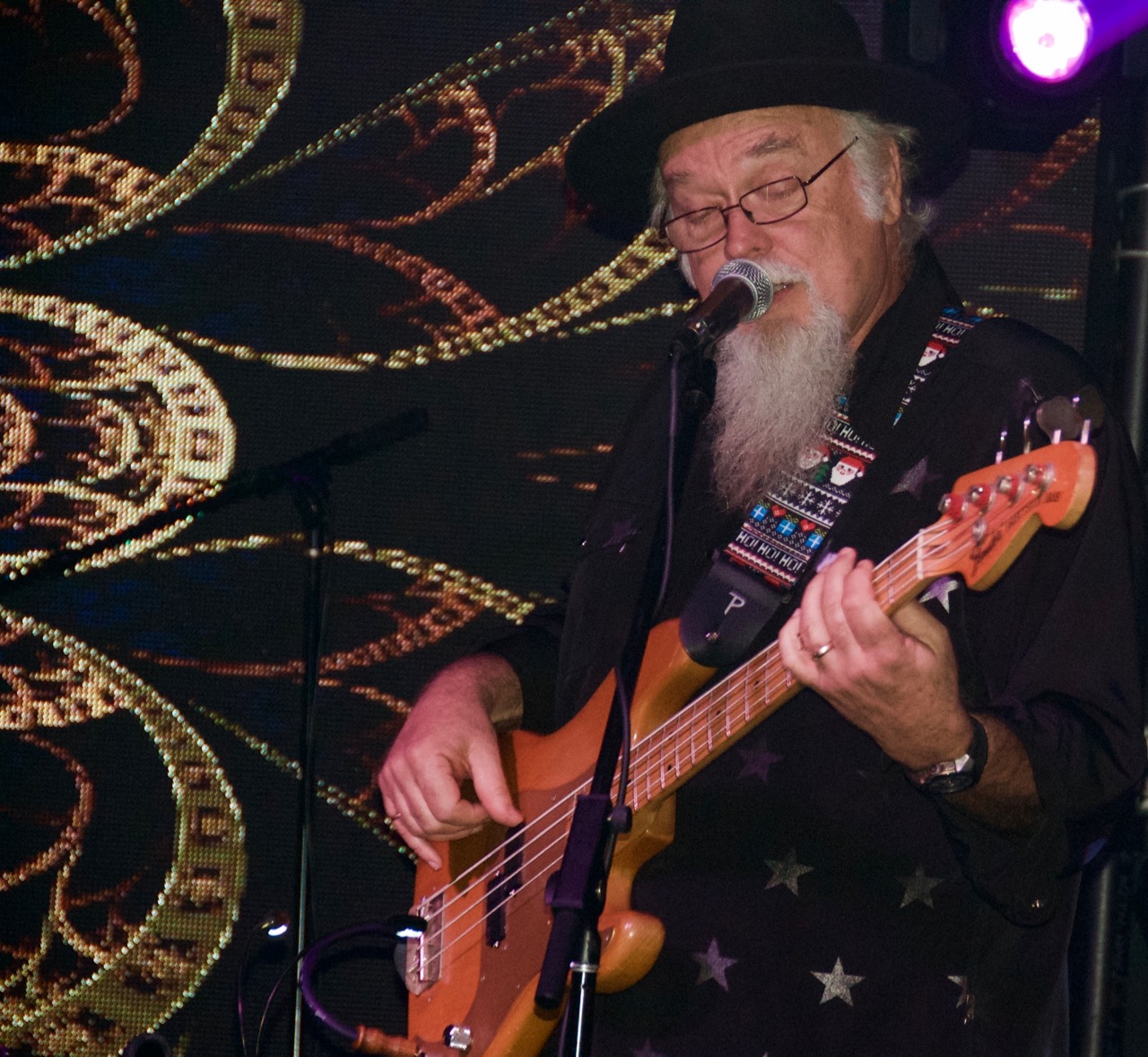 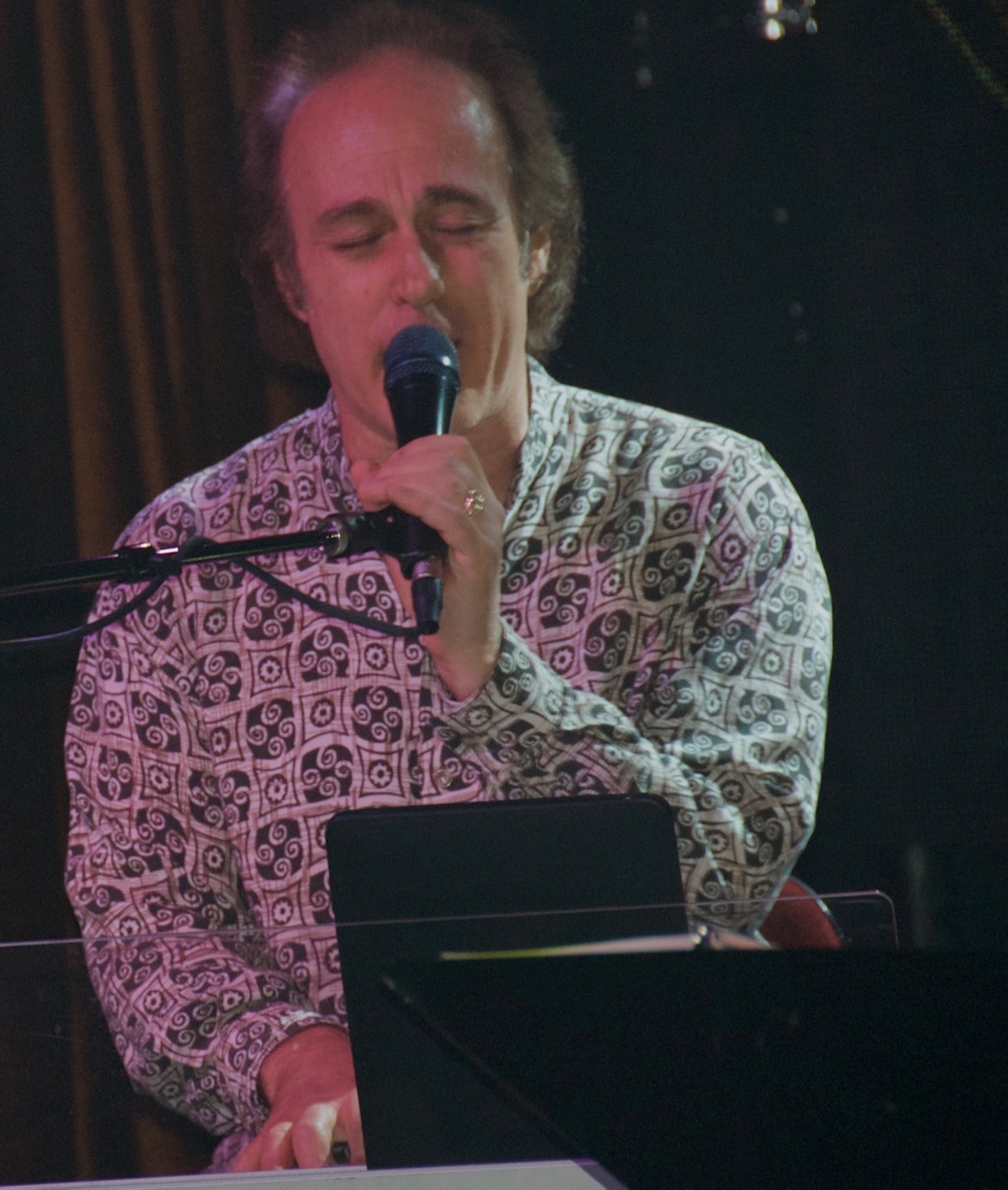 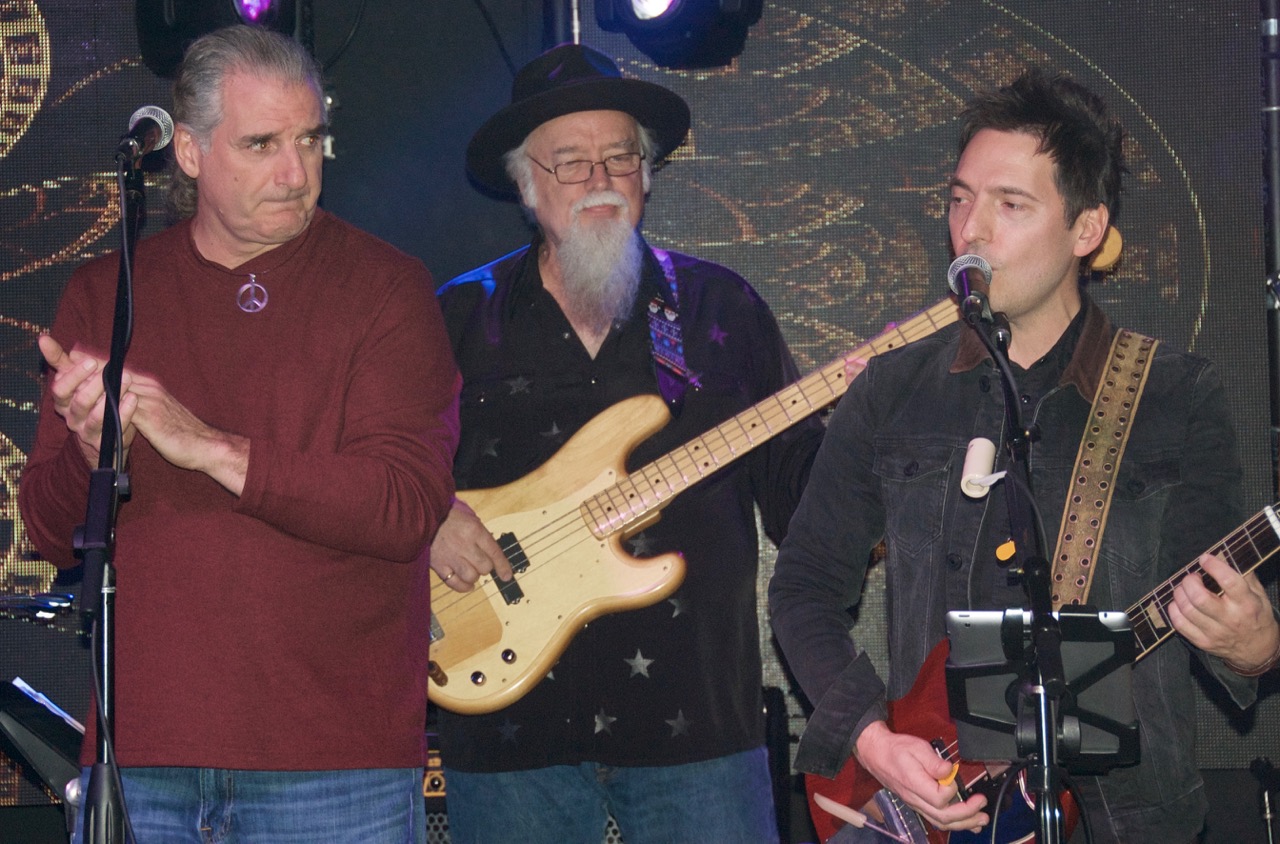 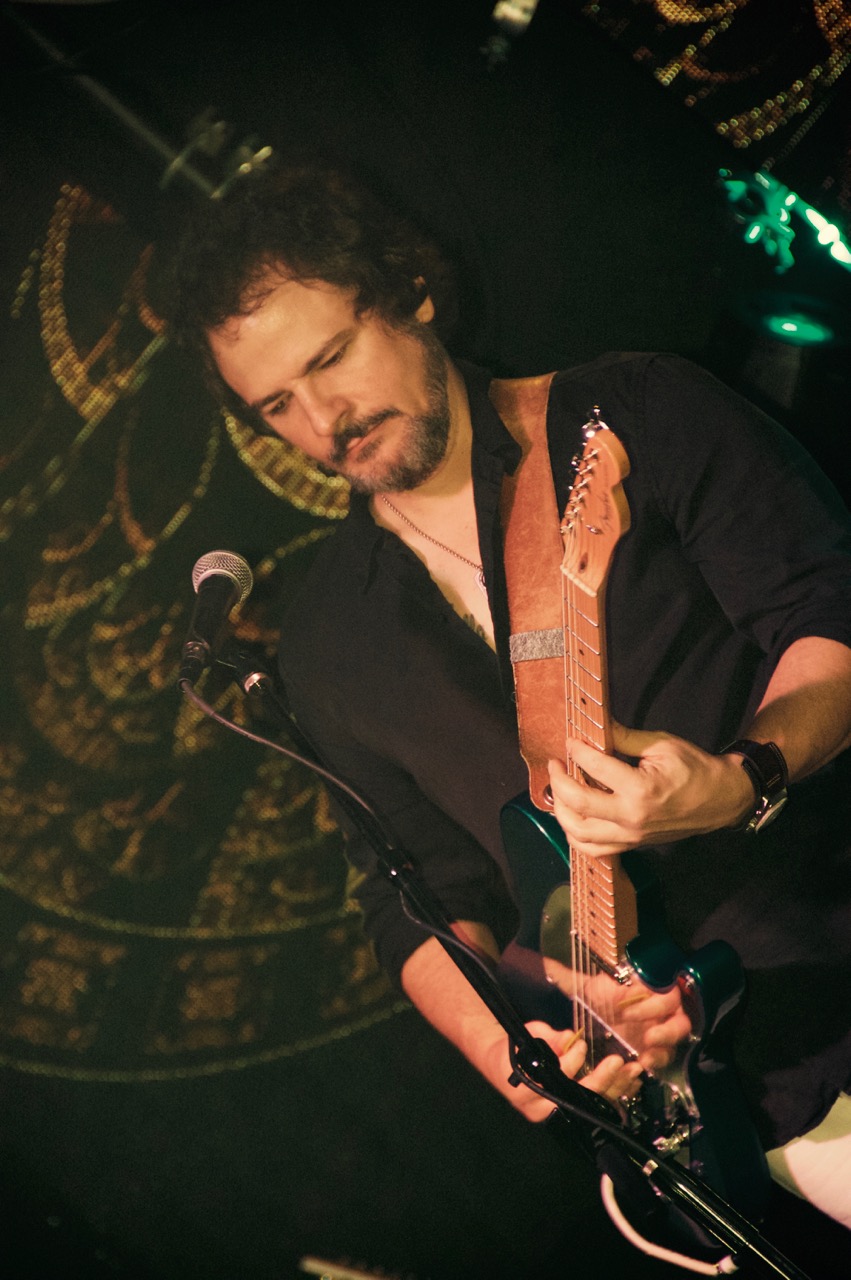 The second half of the show was kicked off by a surprise appearance of rock and roll legend, Peter Asher who was the A&R person at Apple Records when the original Badfinger Band was signed by that label.   Jeff Alan Ross was a member of the 1986-87 touring incarnation of Badfinger. 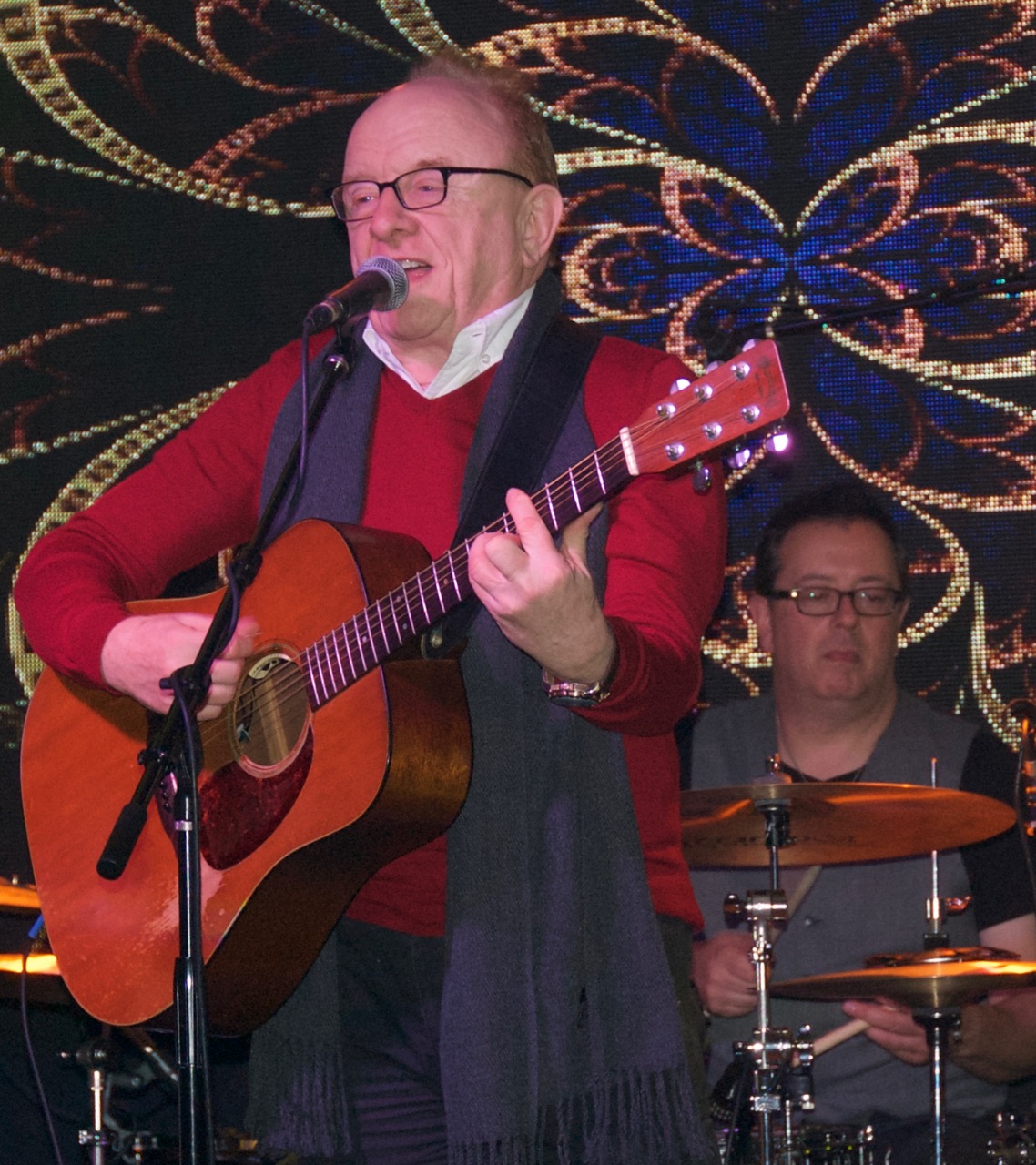 Peter Asher started out by saying, “Jeff asked me to come over and talk a little about Badfinger but he also said, ‘while you’re here, why don’t you sing a song?’ Asher quipped, “When Jeff asks, that’s one thing but when girls scream, I do whatever they want.” 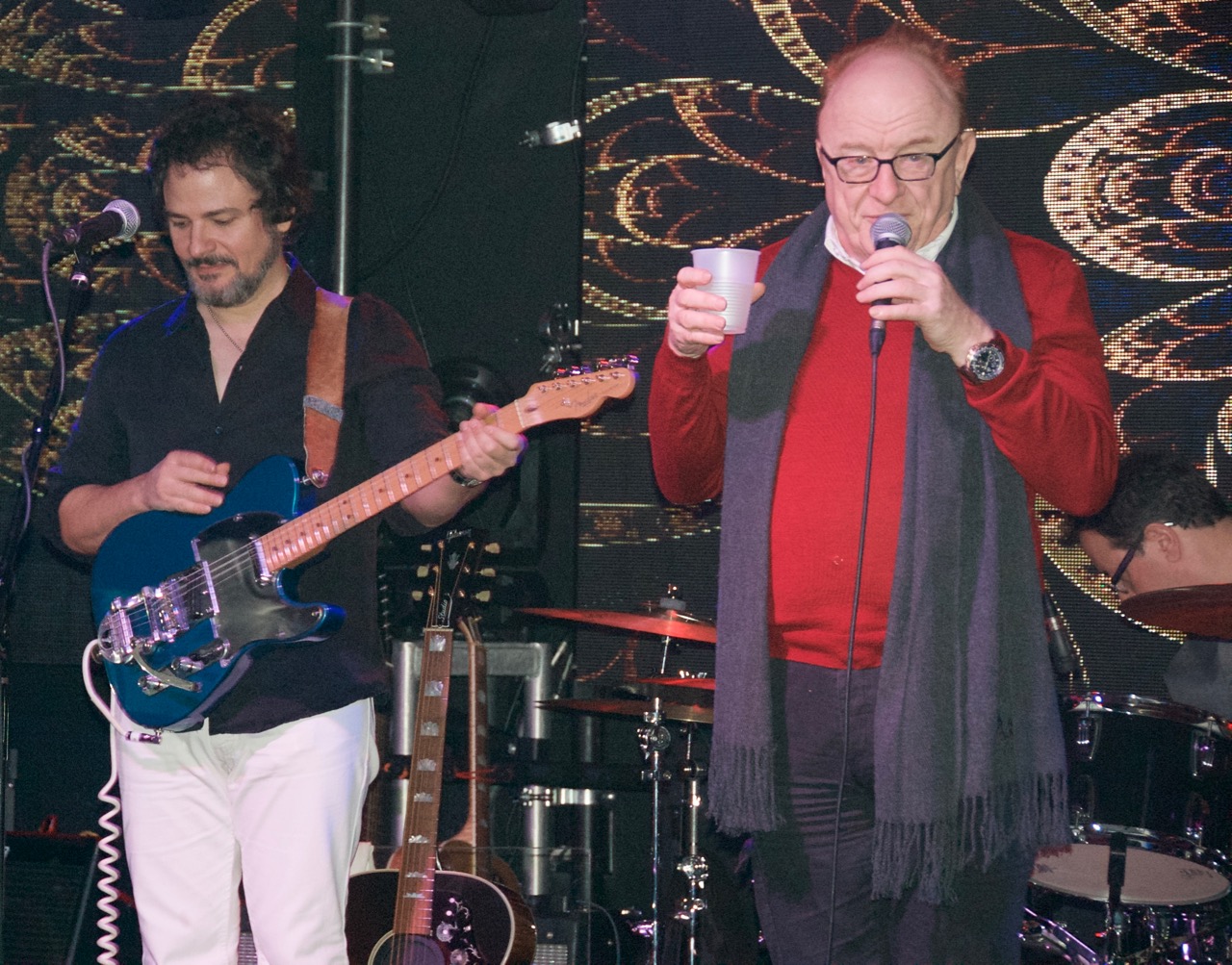 Peter Asher entertained the audience with some marvelous stories about his association with the Beatles and how his career got started with his partner, Gordon Waller.  Asher revealed, “Paul McCartney and I shared the top floor of my family’s home in London back in the 60’s. During that time, one of the benefits of doing that was I got to hear songs as they got written by Paul and John. In the basement of our house, there was a little music room with just a piano, a music stand, and a sofa. On one particular day, Paul was down there and John Lennon came over. Paul and John were working for a couple of hours then Paul stuck his head out of the door and called up to me to come down and hear this song they had just written. I came down and they were sitting side by side on the piano bench and interestingly, no guitars, just piano. They played me the new song, “I Want to Hold Your Hand” and asked me what I thought about it. (Much cheering from the crowd at Bogies.) The answer was… you don’t know what to say. I asked myself was I going crazy because I thought it is probably the best pop song I ever heard in my entire life.” Everyone laughed at this statement.

Peter Asher continued with his narrative. “Another song I heard was “A World Without Love.” I overheard Paul writing the song and I asked him about it because I really thought the song was good. And he said, ‘We’ve abandoned it. We’re not going to do it. John doesn’t like it. John doesn’t think the Beatles should record it.’ There is a story that Paul would play the first line of the song which is…Please lock me away… and John would say, “I think I will because the song is over…” So they rejected it. Later on, when I was doing gigs with my friend Gordon Waller, I went back to Paul and told him we got our first record deal and have to do our first session. I asked him about the song, was it available? He said it was and that the Beatles were not going to record it. I asked him if we could have it? He said, “Yes.” We recorded a few songs from groups like the Beverly Brothers, but that one became a hit. It was #1 in England, it became # 1 in America and changed my life forever.” 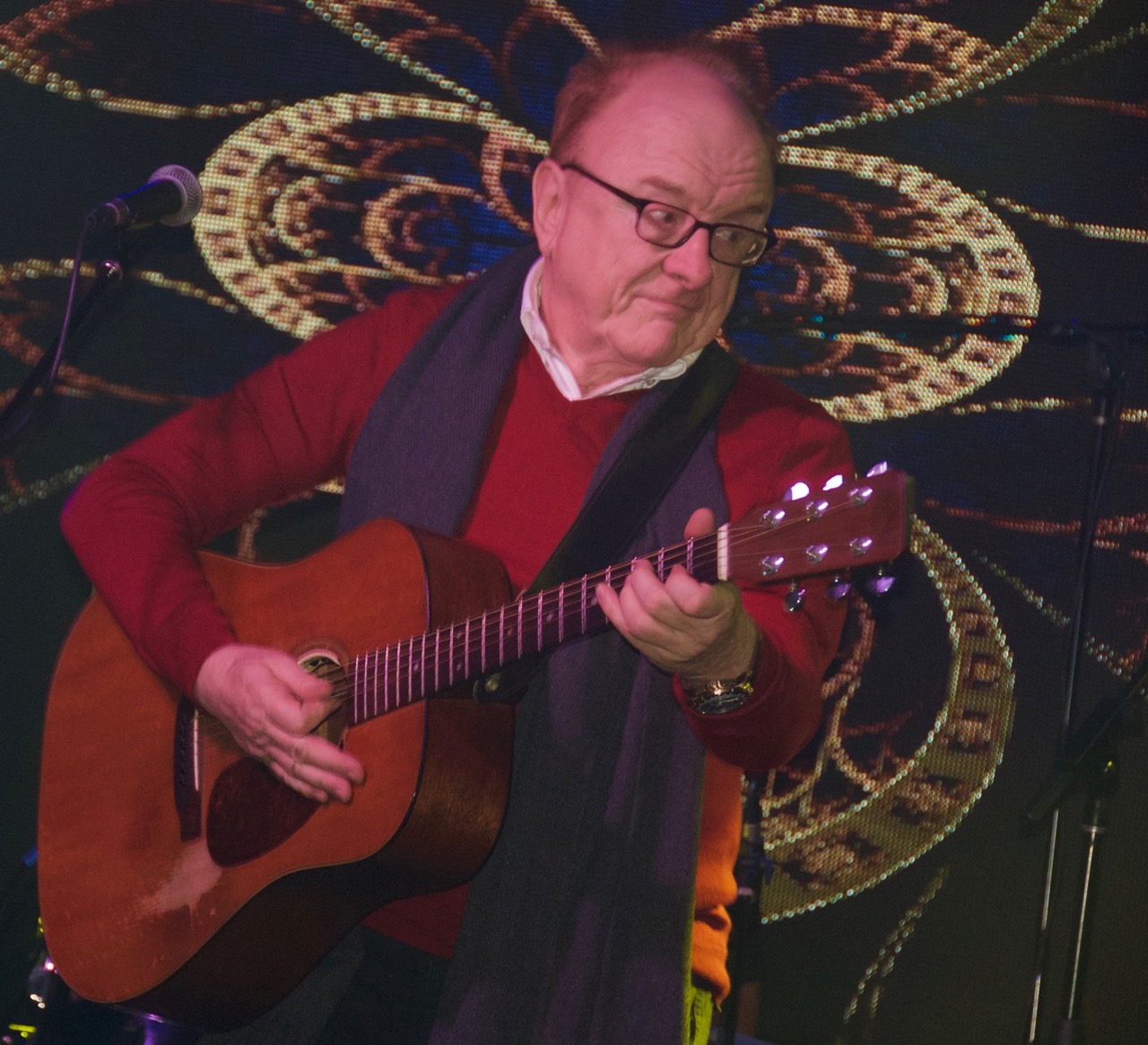 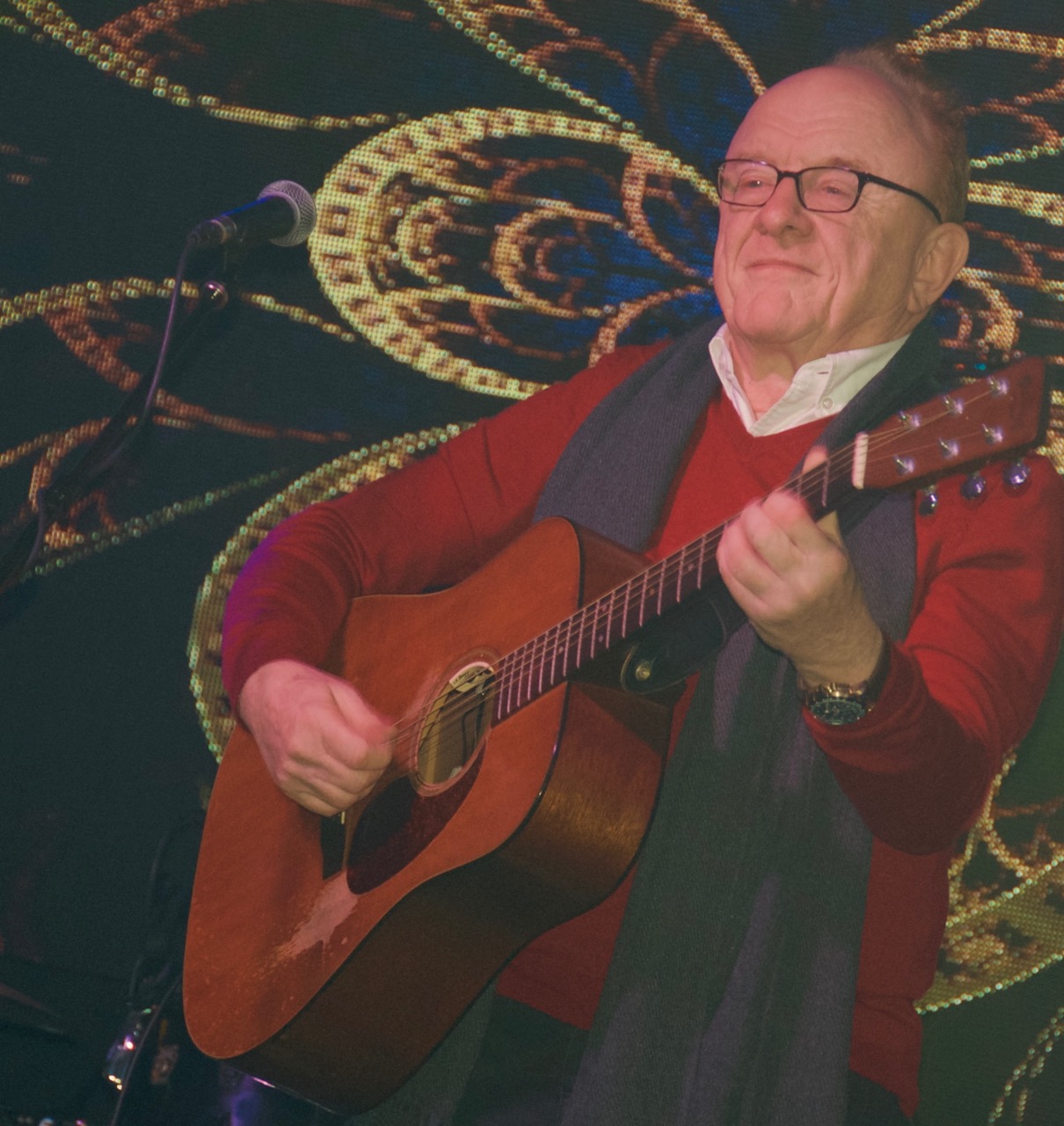 An acoustic guitar was then handed to Peter Asher. He then said, “Here’s the downside to all of this… the song was #1 but it was #1, 53( f***ing) years ago. He again quipped, “Anyone who remembers it was #1, is probably too old to remember much of anything. ( I remember it very well BTW and my memory is extremely good!) If you do remember the lyrics creeping back in, please sing along. The last verse will be your verse which will be the Bogies Choir.” Then Peter Asher and the band played “A World Without Love.” Simply a lovely walk down memory lane from my childhood. 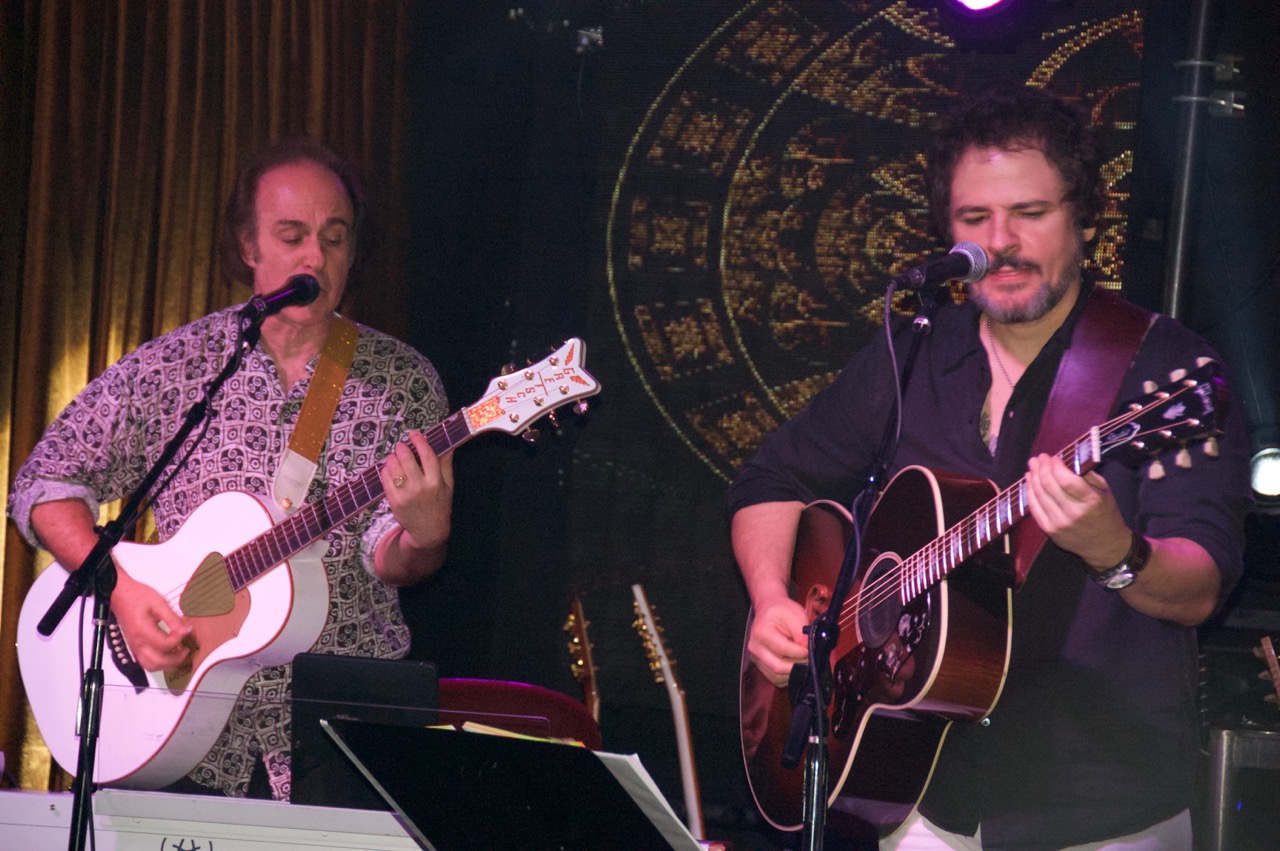 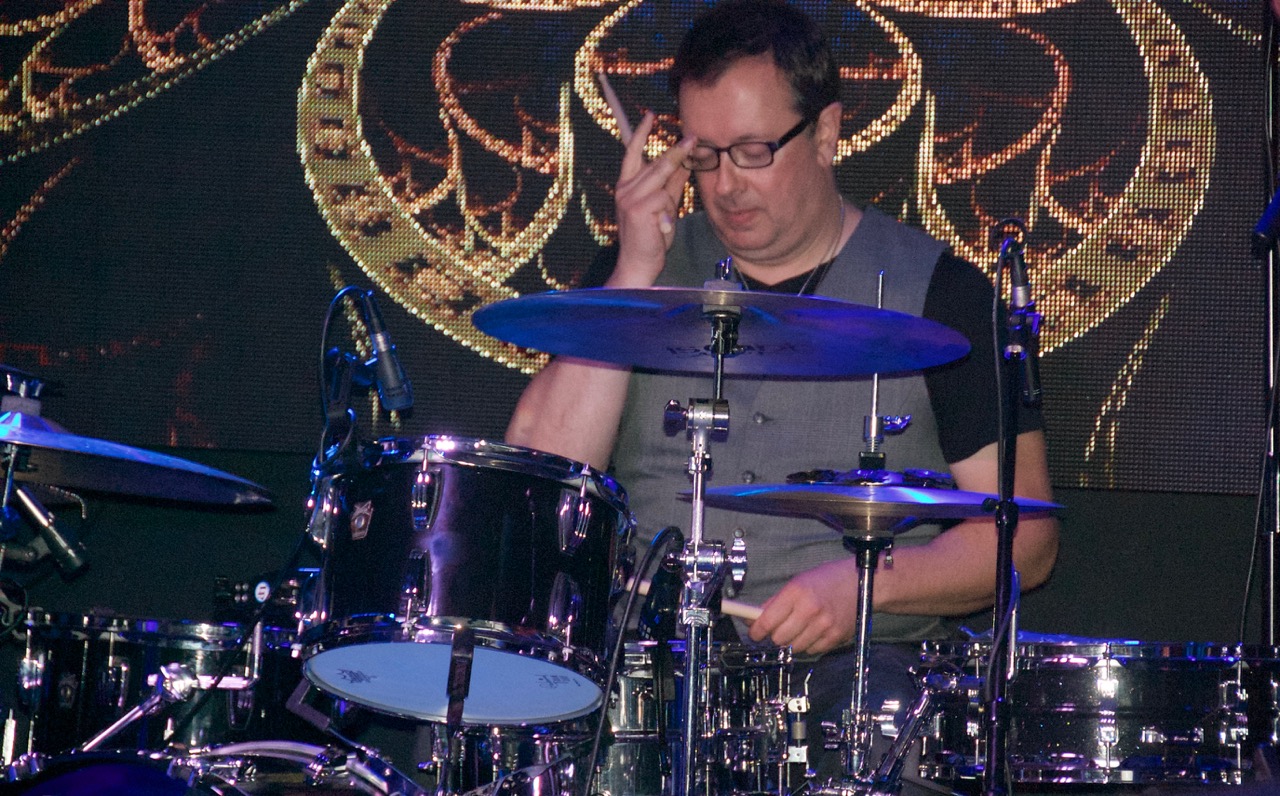 It was now time for a set of Badfinger music from Jeff Alan Ross and his veteran band of musicians.  Peter Asher told the audience that Jeffrey Alan Ross had been one of the members of Badfinger when the band had been replacing members during their resurrection.   “ Badfinger had an incredible career, incredibly amazing and tragic, “Asher revealed.  Although the band went through these tragic experiences, such as suicide, the one thing that remained were their songs.  So as it is customary in the music industry, band members would be replaced and one of the people who became a key member is none other than our host and bandleader this evening, Jeffrey Alan Ross.  That’s why he is in the unique position and specifically privileged to give us the Badfinger music.”. 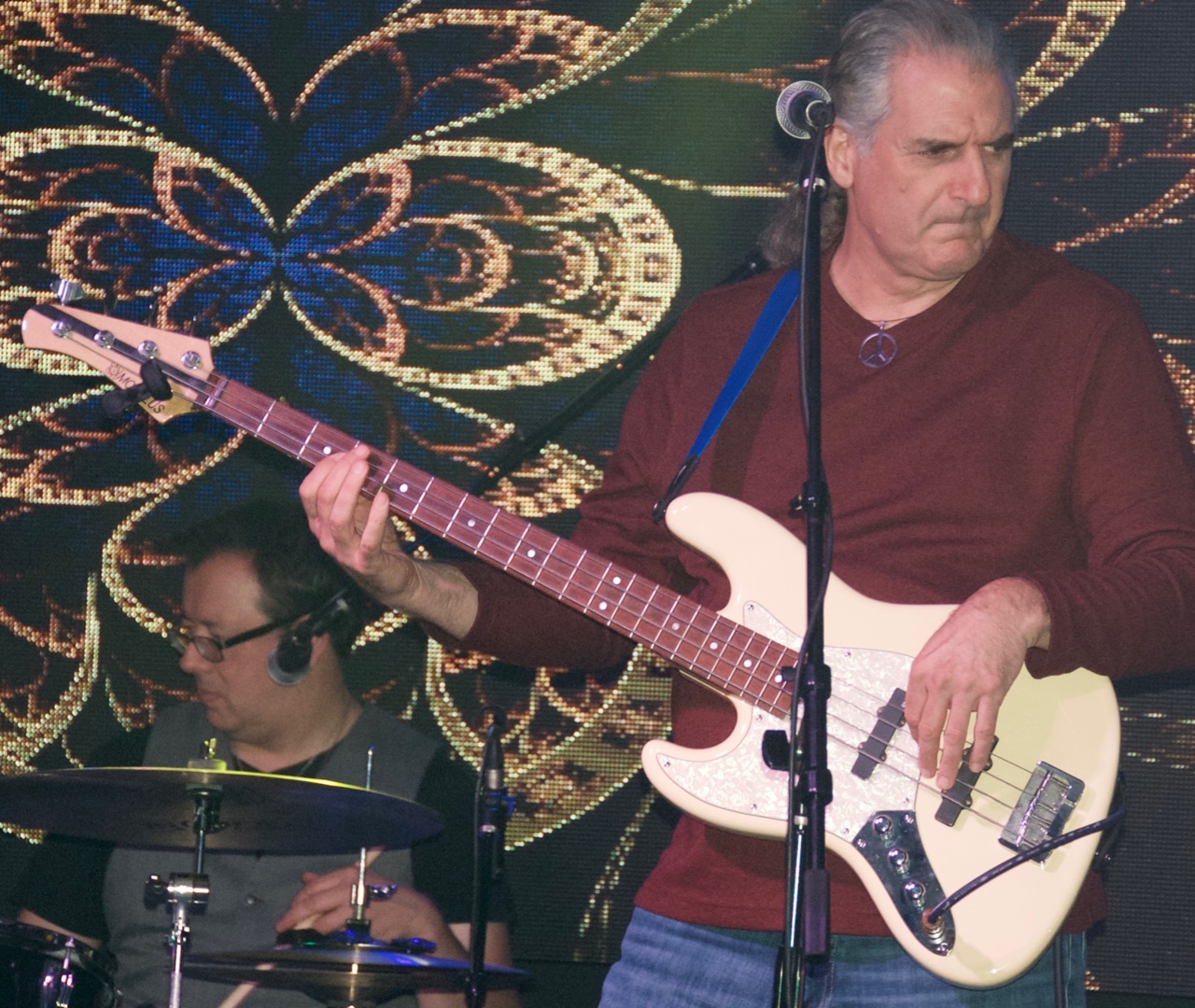 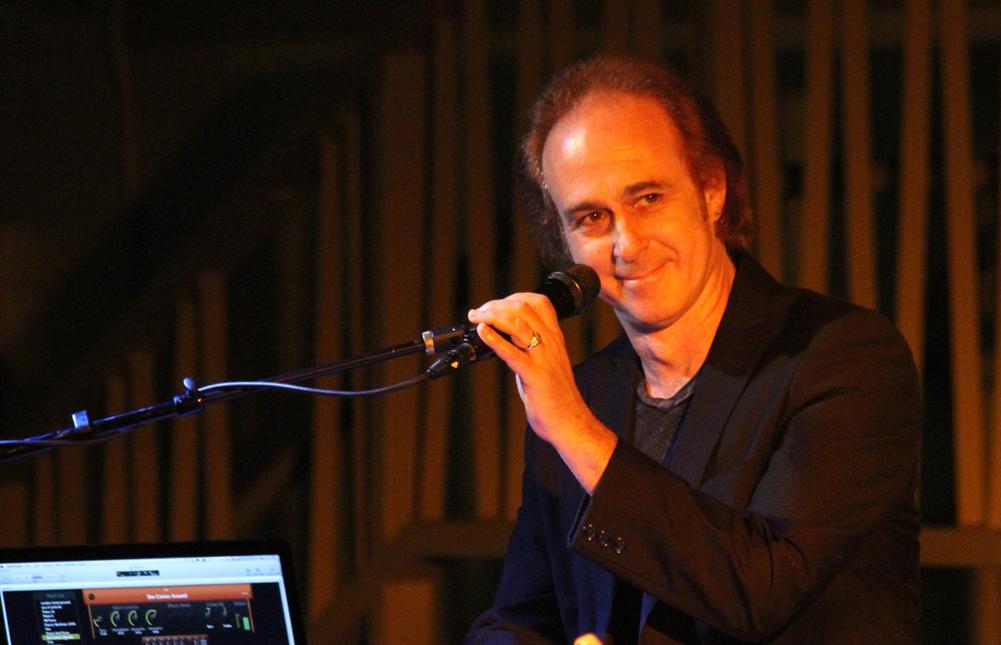 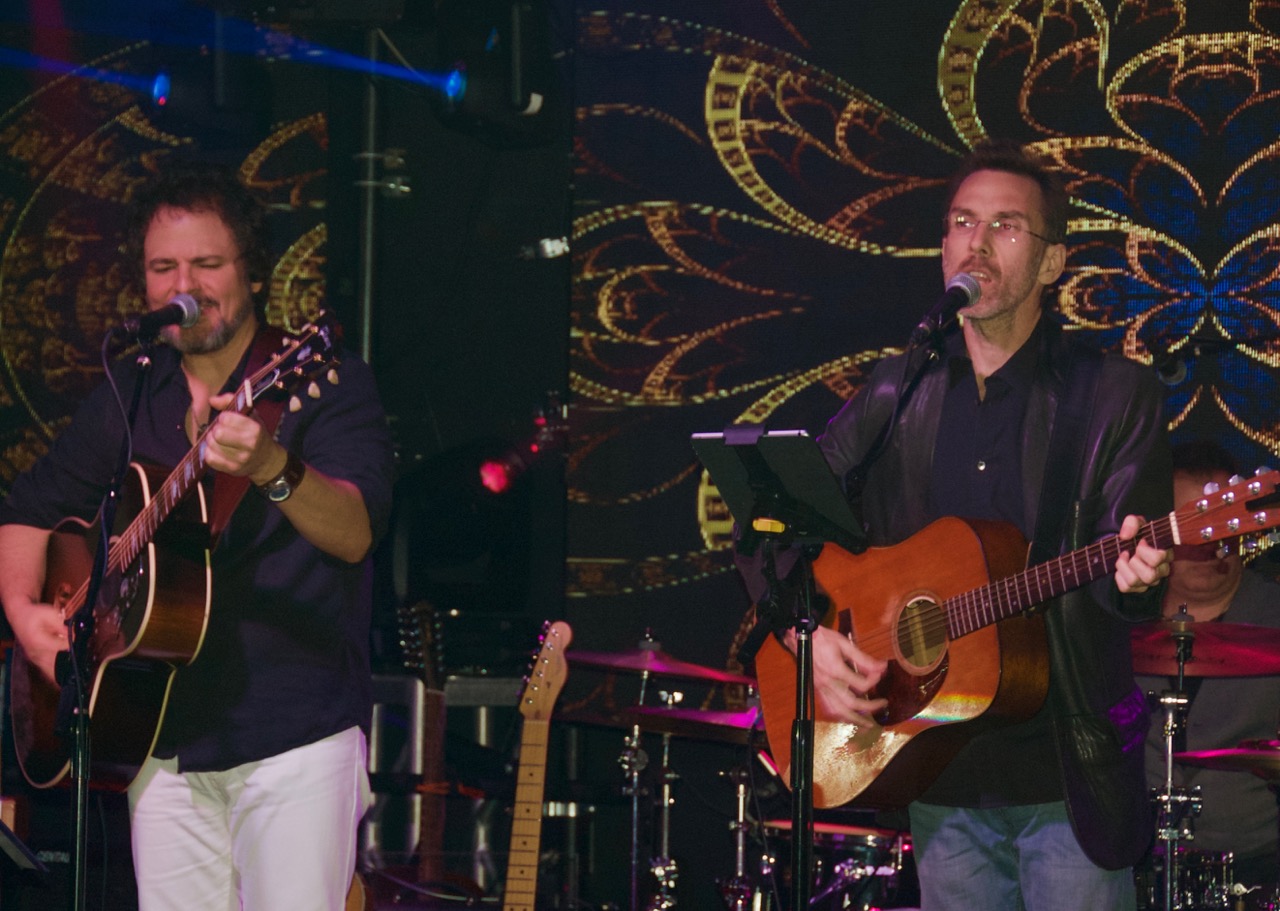 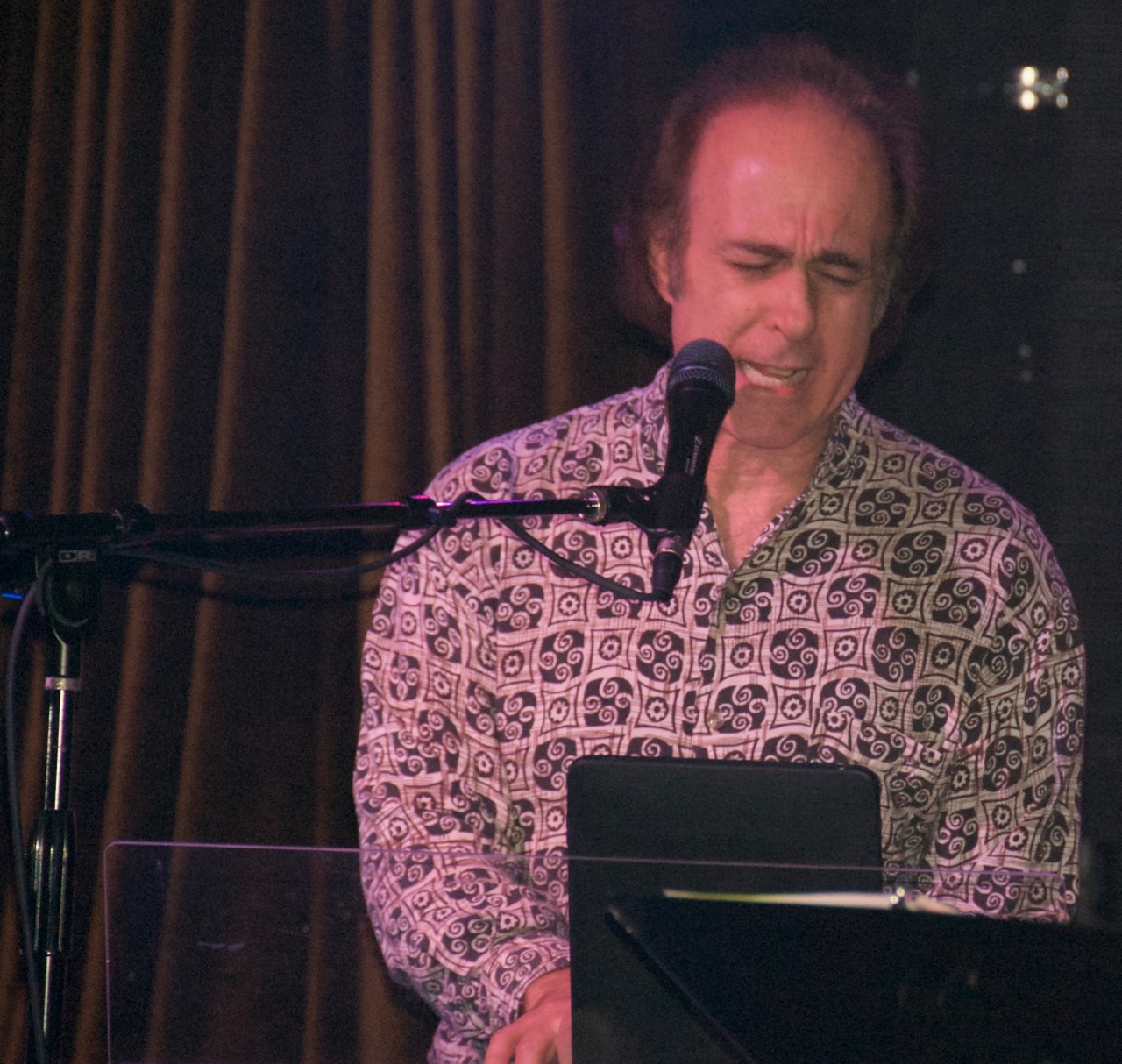 Some of the songs Jeff Alan Ross performed with the band at Bogies that night were from Badfinger’s prolific discography such as: “Day After Day” “Baby Blue” “Come and Get It” “Perfection” “Take It All” and “Without You.” The entire evening reverberated with memories of old because these were some of the iconic songs that told stories of the Baby Boomer generation – spun by delicious lyrics which plunged deeply into our psyches. I loved every minute.

For more info about Jeffrey Alan Ross go to: Home