Supermodel: Erika Linder Star of BELOW HER MOUTH @ErikaLinder

Erika Linder, the androgynous supermodel famous for starring in Katy Perry’s video “Unconditionally” and being famously booked to model for men’s campaigns, is the star of April Mullen’s new film BELOW HER MOUTH, her first starring role.  Just a few years ago, she was one of the first female models in the mainstream eye to be cast as a male model. 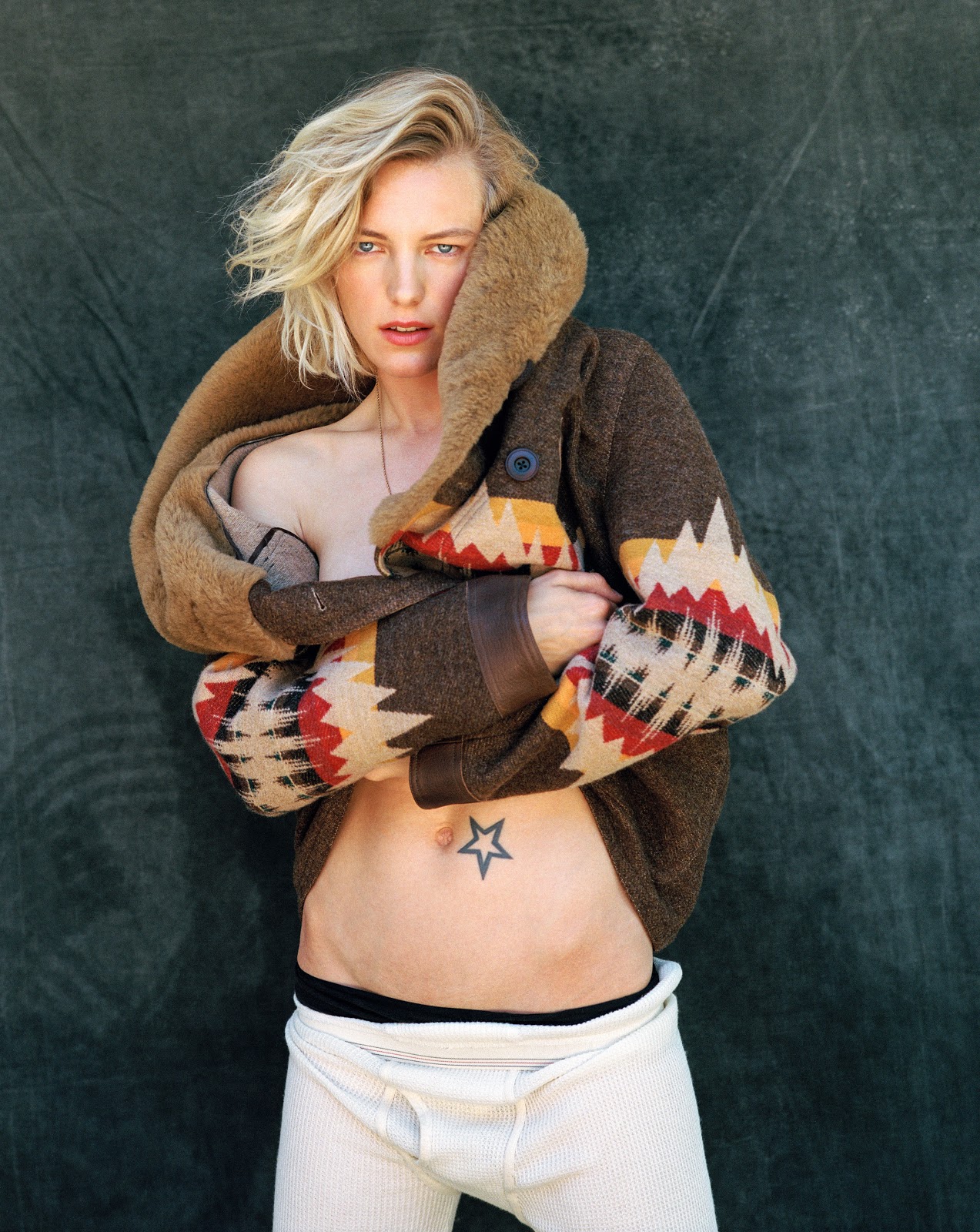 One of the boldest and sexiest dramas of the year, April Mullen’s BELOW HER MOUTH tells the story of an unexpected romance between two women whose passionate connection changes their lives forever.

Jasmine (Natalie Krill) is a successful fashion editor living with her fiancé, Rile (Sebastian Pigott). On a night out in the city with her best friend, she meets Dallas (Erika Linder), a roofer recently out of a relationship. Jasmine is taken by surprise when Dallas confidently hits on her; she turns Dallas down, but can’t get her out of her head.

Dallas continues her cool, self-assured advances. In a matter of days, Jasmine succumbs and the two women embark on a steamy affair. It feels like a fantasy world compared to Jasmine’s life and plans with Rile, but soon reality rears its head, and she will have to face the profound changes their sudden romance has wrought in her.

Stephanie Fabrizi’s screenplay powerfully and honestly explores what happens when two women fall hard for each other, and Mullen brings the story to the screen with uninhibited flair and assurance, showing us how love can arise from some of the messiest times in our lives. 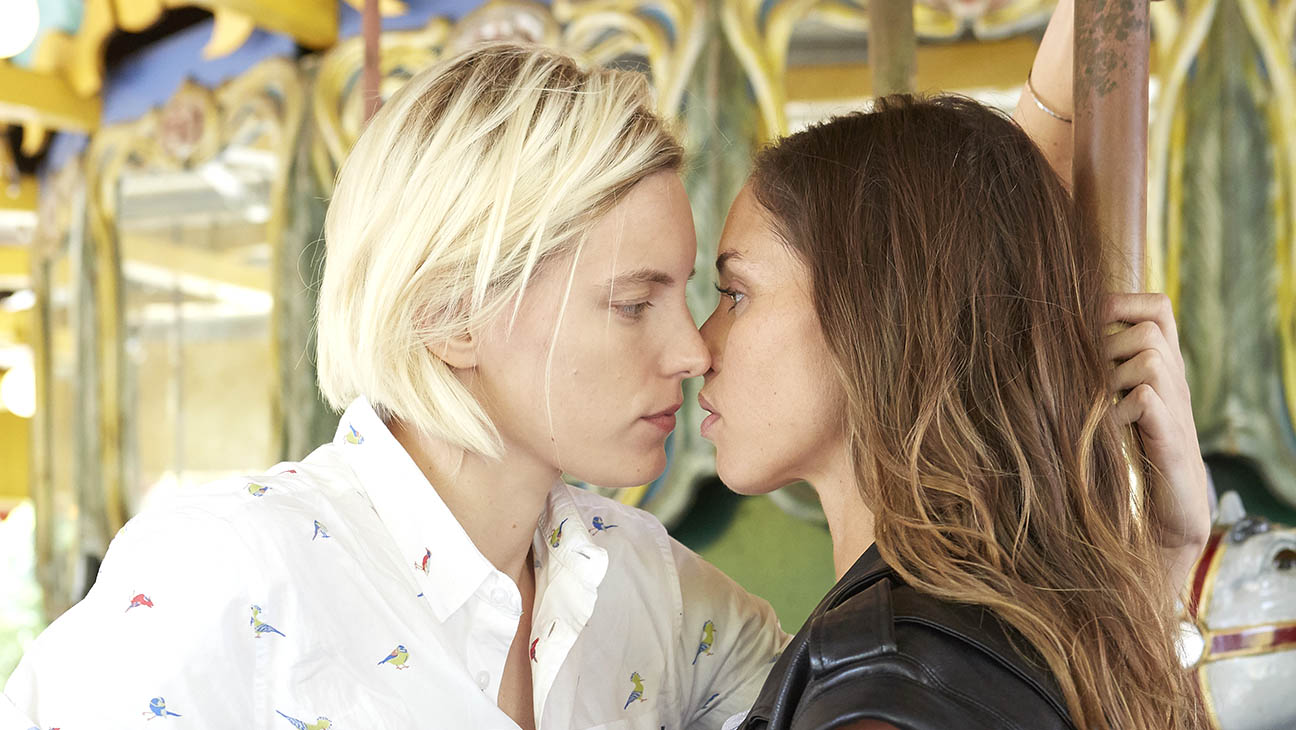 Below Her Mouth is a rarity in more than one way: it’s a narrative shot with an entirely female crew, and it’s an uncommonly frank look at the all-encompassing nature of attraction — the good, the bad, the ugly, and the transcendent.