Phoenix pop-punk favorites DOLL SKIN have released “Shut Up (You Miss Me)” the first single from their upcoming LP MANIC PIXIE DREAM GIRL which is now available for streaming. 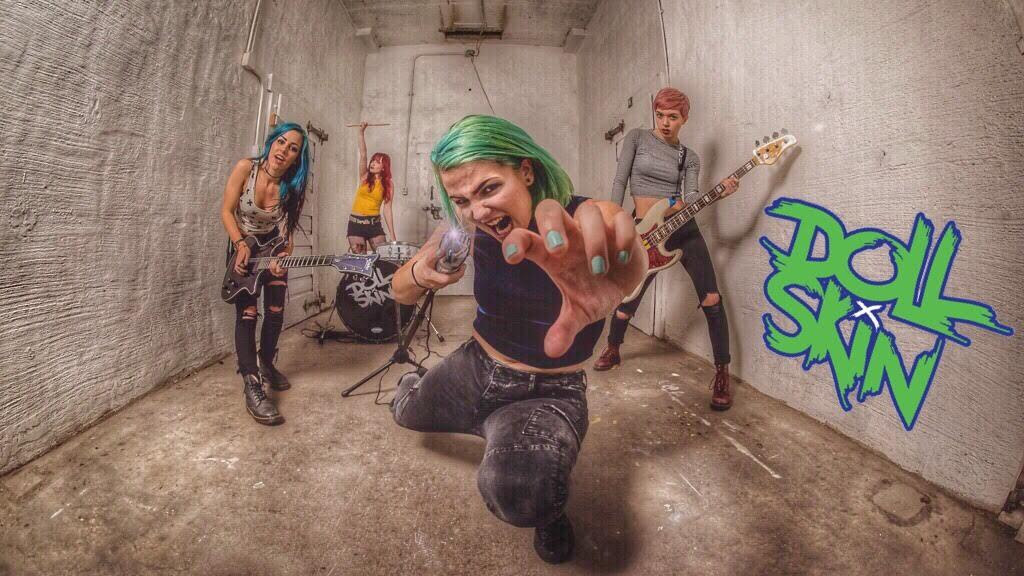 MANIC PIXIE DREAM GIRL hits stores June 16th via EMP LABEL GROUP/AMPED, and in Europe via EMP/SPV. Produced and Mixed by Cage9 frontman Evan Rodaniche (Lacey Sturm, Powerman 5000), MANIC is the follow up to Doll Skin’s EMP debut, 2016’s IN YOUR FACE (AGAIN), Produced by Grammy Winning Megadeth bassist David Ellefson, which garnered massive Worldwide press, spawned multiple singles including “Family of Strangers”, “Let’s Be Honest”, and “Furious Fixation”, and saw the band tour much of the year with Otep, Lacey Sturm, Fire From The Gods, Hellyeah, Dead Kennedys, Escape The Fate, September Mourning, Through Fire, and more. Doll Skin capped off the year snagging a spot on Alternative Press’s list of “7 of the Best Rising Bands Under 21”, before settling in to record their new album. 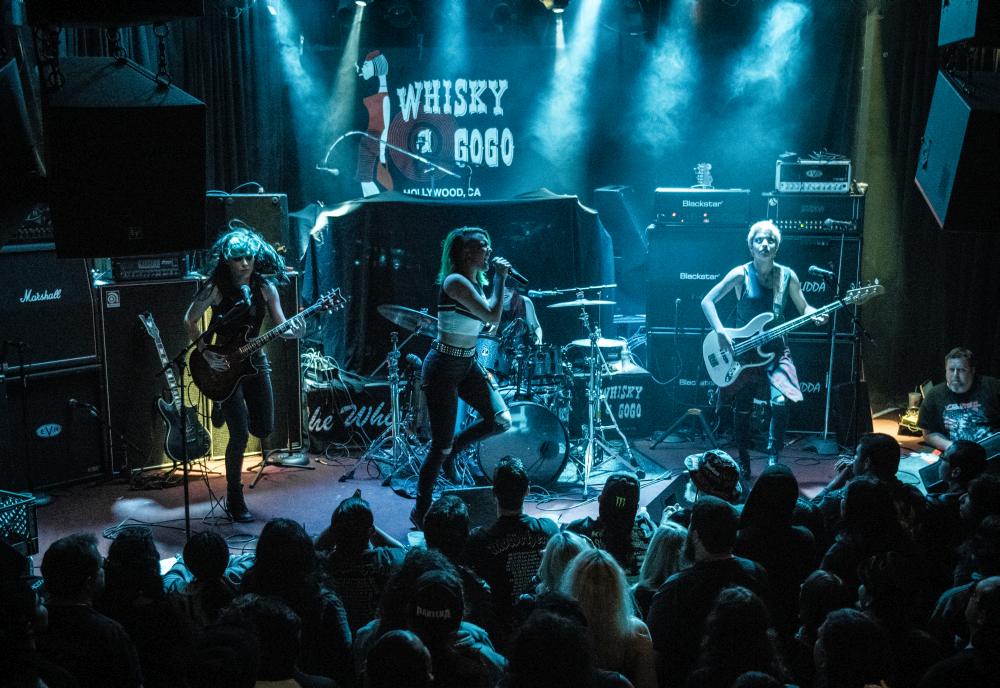 Not to be outdone, the band kicked off 2017 in equally notable fashion with a packed hometown show supporting John 5, and the announcement that the band would join the lineup of the 2017 VANS WARPED TOUR from June 16-25, appearing on the “Hard Rock” Stage alongside Metal and Punk Icons including The Dickies, Municipal Waste, Strung Out, The Adolescents, The Ataris, TSOL, (and their previous Otep tour-mates FIRE FROM THE GODS) and more .

Drummer Meghan Herring says, “How excited are we for warped tour?? Psyched. Ecstatic. Beside ourselves. We’re feeling it all at once. Before we were even a band, I would go to Warped with the girls. Now our names are on the poster!!! It’s a surreal feeling. The lineup this year is absolutely incredible as well. We feel so blessed to have this opportunity to share the Hard Rock stage with some legends in the industry, it’s a dream come true!! We are very lucky girls!! Let’s do this!!!” 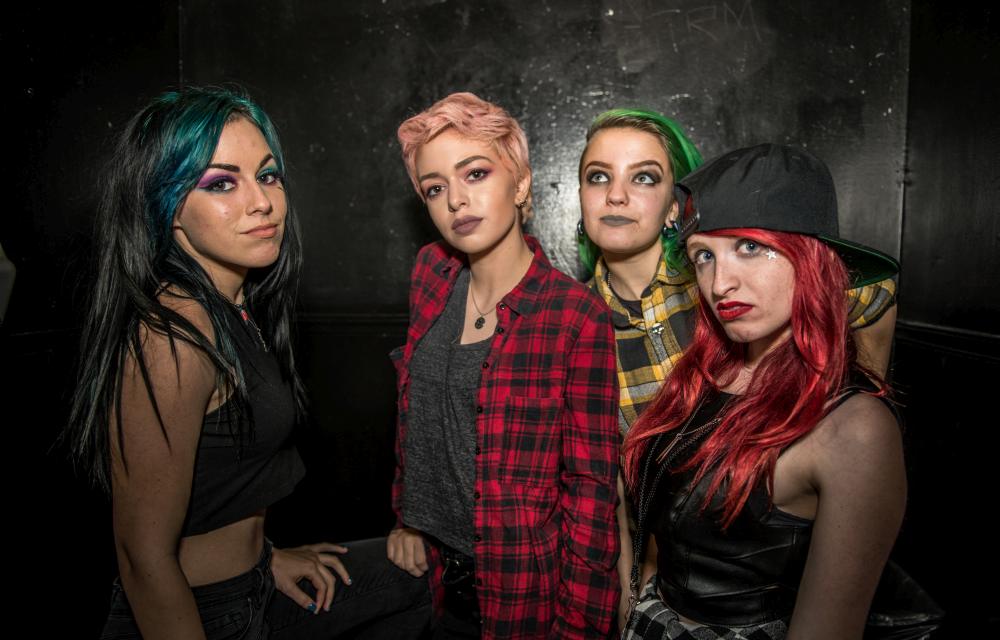 And on the subject of the new album adds, “We are so crazy excited for this new record to be released!! The sophomore album is an entirely different beast. “In Your Face” was a shot in the dark…it was our very first full length, so we had no idea how well the world would take it.

So writing this second album put a lot of pressure on us. We had to trash so many songs, it was quite the process. But once we got angry and channeled our emotions and album concept, it was smooth sailing. This album is our baby and I am so, so, so, so excited to show everyone, I wish we could release it right now! It’s colorful, loud, and all over the place. It really shows the world who we are.”

Things Are Looking A Lot Brighter On Celebrity Destination Montana Avenue With New Lights, A New Ad Campaign and Additions To The Board

SLASH CONCERT TO BE BROADCAST IN VIRTUAL REALITY BY CITI, LIVE NATION AND NEXTVR #BeastlyBall