After topping the Billboard Charts, with her single “Fiyacracker” , KORR-­A is back in the studio and ready to release the visuals for her fun-in-the-sun, Cali girl anthem “Cali Love”. KORR-A will kick off a “Cali Love” event in the heart of Los Angeles. 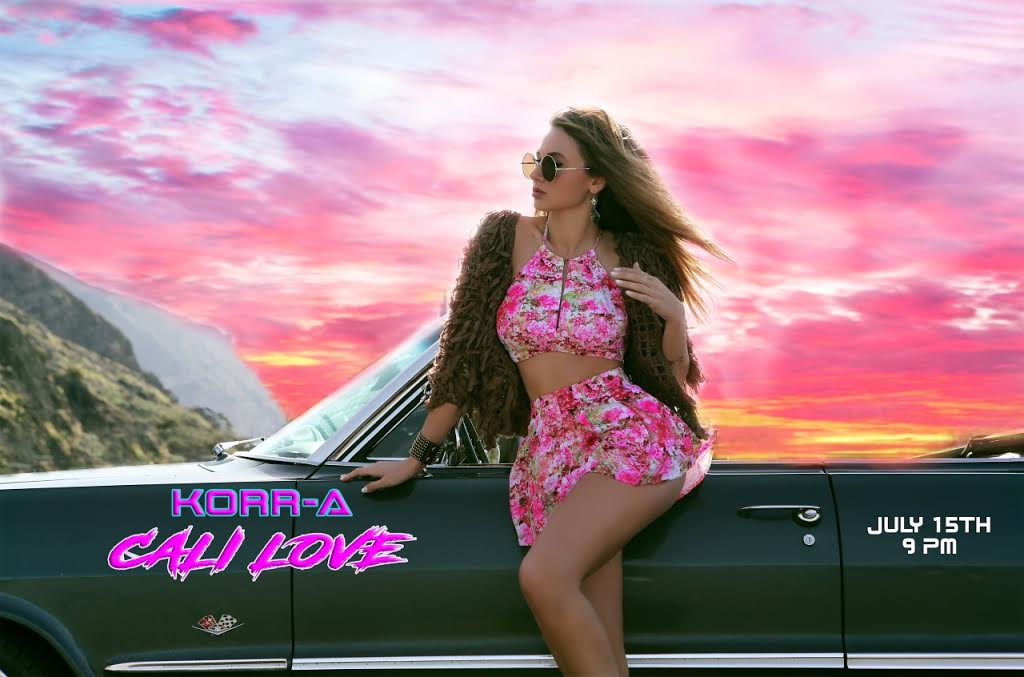 Just in time for the summer, KORR­-A prepares to release the visuals for her hometown anthem “Cali Love.” KORR-­A will be hosting an exclusive premiere party in Los Angeles to screen a first look at the visuals for the first single off of her upcoming EP. 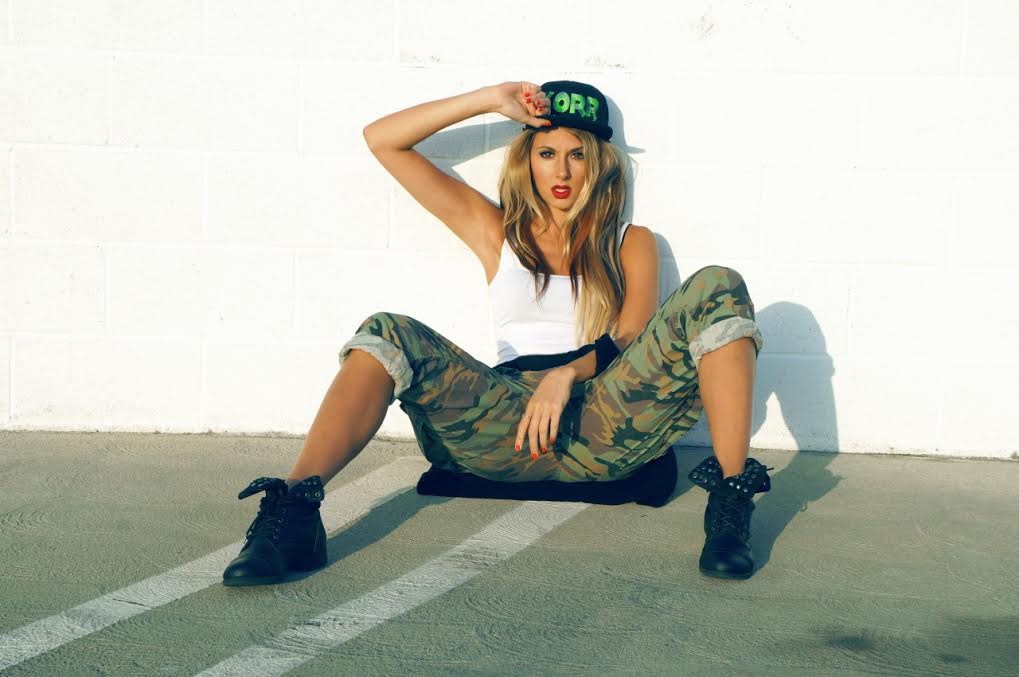 The new track is a resurgence of KORR­-A’s own infusion of EDM and POP and could be on it’s way to becoming a certified club banger and chart topper. KORR­-A describes of her new single. “Cali Love” will be available in July.

“Cali Love” emphasizes California’s addictive atmosphere , it only made sense for a summer, beach loving girl like me to express my love for all the state has to offer,” 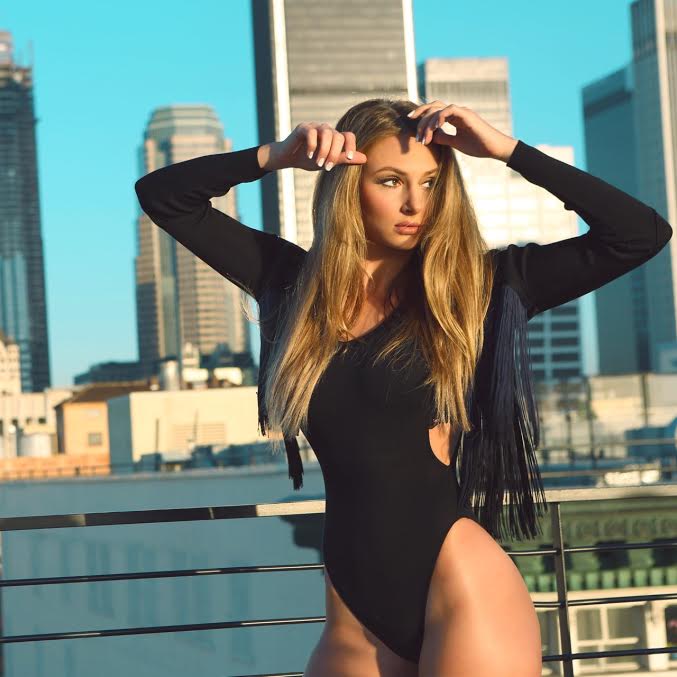 BIO:
Since the 2013 chart success of the Billboard Dance Club hit “Fiyacraka” KORR­-A continued to explore her sound and musical talents. She released “Everybody Get Down,” borrowed from her favorite music era; adding her provocative touch to C&C Music Factory’s 1990 #1 hit “Gonna Make You Sweat (Everybody Dance Now).” She followed that single up with steamy dance hits, including the controversial “Touch Me Like You Mean It” ­ which the singer debuted at the Fusion Radio 10th Anniversary event in Chicago. It went on to peak at No. 20 on the Billboard Dance Charts.

After collaborating with some of the biggest names in music from Dutch producer Tearce “Kizzo,” (Ne­Yo, AfroJack, Pit Bull and Jason Derulo) to Grammy­ nominated producer, Dave Aude, the rising EDM/Pop star has been focusing on her passion for DJing and mixing in addition.