Patton Oswalt will return for the third year in a row to host the 2018 Writers Guild Awards L.A. show, Sunday, February 11, at the Beverly Hilton.

“This is the year that I finally complete the Shifting Maze and am at last freed from the curse of having to host this wretched hellscape of an awards show. No guild can hold Oswalt forever!,” said the Emmy Award-winning writer-actor-comedian. 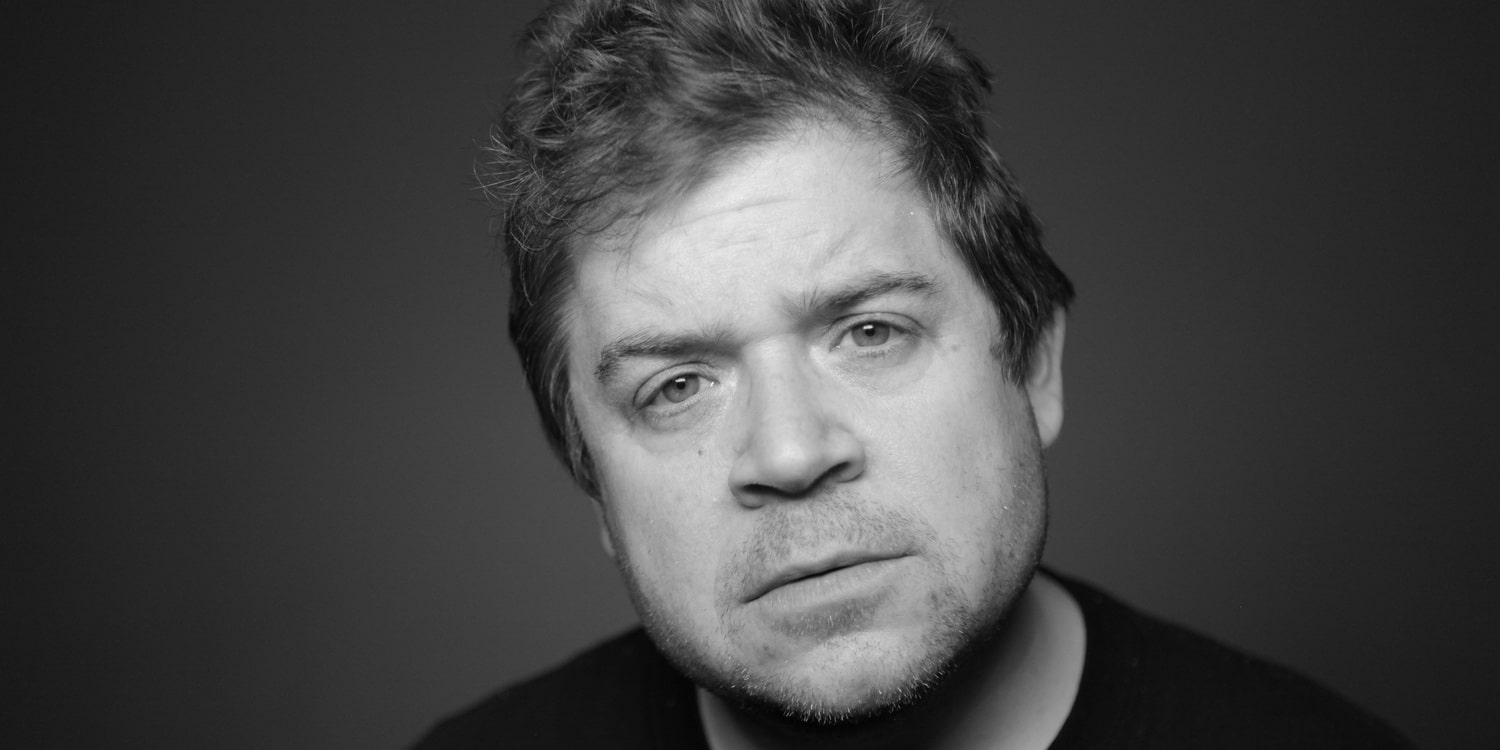 Returning as Executive Producer of the Awards for the fourth consecutive year, former SNL writer and Emmy winner Hugh Fink added: “I do not comprehend Patton Oswalt’s statement or what the hell it means, but I think it has something to do with nerds and videogames. Regardless, I’m elated that Patton is returning to host the Writers Guild Awards for the third year in a row and thus delaying his plans to replace Yu Darvish.”

On screen, his diverse roles have included appearances in such films as The Circle, Nerdland, The Secret Life of Walter Mitty, Young Adult, Observe and Report, The Informant!, Big Fan, and Ratatouille as the voice of “Remy.” Next, he will appear in Nostalgia, due out in 2018.

In 2013, Oswalt won a Critics Choice Award for his portrayal of “Garth Blundin” on Parks and Recreation (Best Guest Performer in a Comedy Series). Patton’s television acting credits include portrayals of “Teddy Sykes” on Veep, “Billy / Sam / Eric Koenig” on Agents of S.H.I.E.L.D., and “Alan Shapiro” on Archer, as well as stints on BoJack Horseman, Difficult People, Drunk History, Inside Amy Schumer, Santa Clarita Diet, Justified, Modern Family, Two and a Half Men, Portlandia, Brooklyn Nine-Nine, American Dad, United States of Tara, Caprica, Burn Notice, Bored to Death, Reno 911!, The King of Queens, and Seinfeld, in addition to the narrator on The Goldbergs and a playing versions of himself on Lady Dynamite and Maron.

In 2015, he received a WGA Comedy/Variety Specials nomination for co-writing the 2014 Film Independent Spirit Awards show (which he hosted), along with co-writers Gerry Duggan, Wayne Federman, and Erik Weiner.

A veteran of the stand-up comedy circuit, Oswalt has been headlining clubs across the nation for two decades as well as starring in his own cable TV comedy specials for Comedy Central and HBO. Tragedy Plus Comedy Equals Time, Finest Hour, and My Weakness is Strong earned him Grammy nominations for Best Comedy Album in 2015, 2012, and 2010.

WGA show Executive Producer Hugh Fink’s recent work includes serving as a producer on the new Netflix series, Beyond Stranger Things, and VH1’s Martha & Snoop’s Potluck Dinner Party. During his tenure as a writer for Saturday Night Live, he shared a Primetime Emmy Award in 2002 (Outstanding Writing for a Variety, Music or Comedy Program), as well as a 2001 Emmy nomination. In addition, he received three WGA nominations as part of the SNL writing staff in 2003, 2002, and 2001 (Comedy/Variety [Including Talk] Series). Fink also created and executive produced Comedy Central’s The Showbiz Show with David Spade, as well as NickMom’s Parental Discretion. His additional television writing-producing credits include Comedy Central Roast of Rob Lowe, A Muppets Christmas: Letters to Santa, and The Drew Carey Show.

SO, WHAT IF I DON'T FEEL THANKFUL?