In front of more than 15.000 people, Mon Laferte made her debut in the festival that she’s been watching her entire life. The artist returned to her hometown to participate in the 58th Viña Del Mar international Song Festival for a night full of excitement and passion. 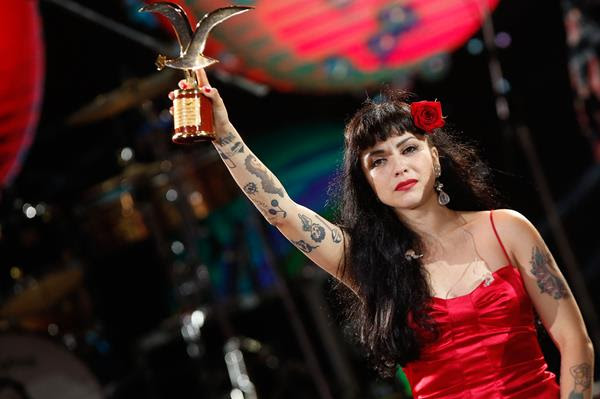 Mon began her performance with the song “Tormento” that brought the audience to their limit, prompting immediate screams. After only 3 songs, the audience couldn’t wait any longer and awarded the singer with the GAVIOTA DE PLATA (a high honor at the festival) along with a standing ovation. The show, lasting around 40 minutes, included many hits from her album “Mon Laferte Vol. 1”– “Si Tú Me Quisieras”, “Salvador”, “Amor Completo” and “Tu Falta de Querer” made the venue vibrate with the excitement of the fans. After the last song, Mon was awarded with the highest honor of the festival: The Gaviota De Oro. The show also included two of Mon’s newest singles from her yet-to-be-titled forthcoming album “Amárrame” and “Yo Te Qui“. 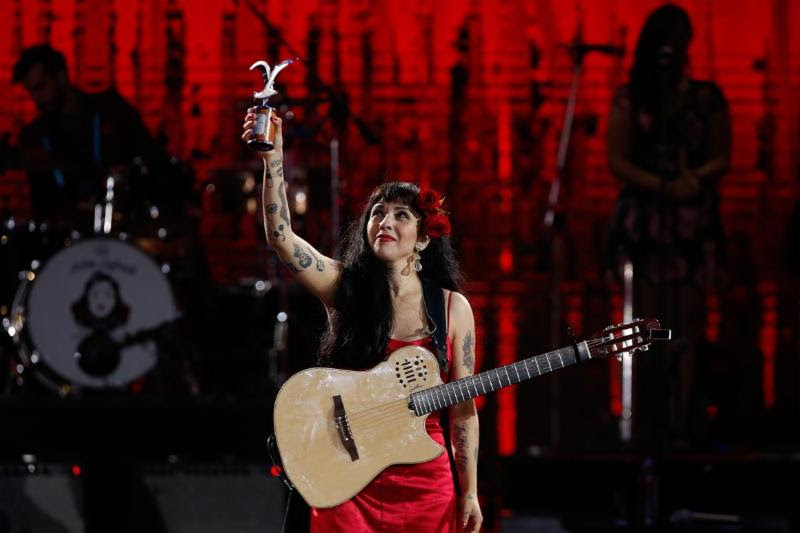 Mon ended the week with participation as a juror at the most important festival on the continent, earning her place as the most prominent national artist of the competition. Mon Laferte is currently preparing her Amárrame Tour, which hits Mexico, the U.S., Peru, Argentina, and Southern Chile. 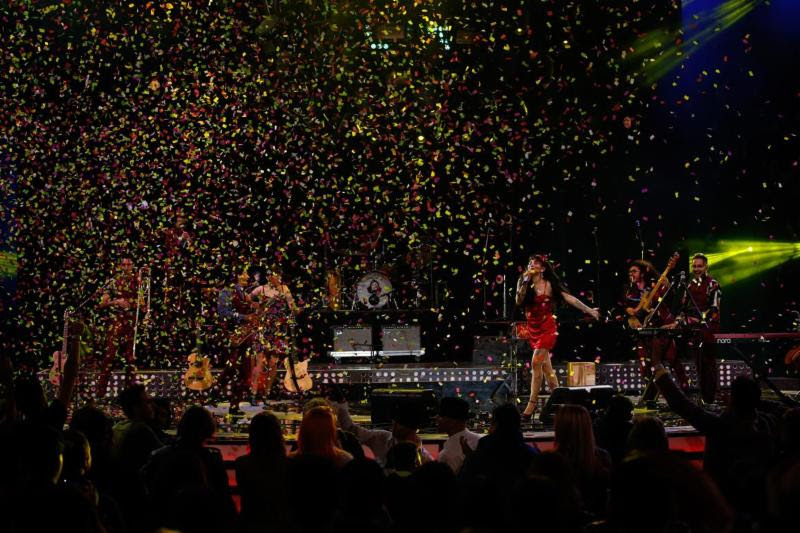