Mark Loughman Premiers ‘Leave a Light On’, Penultimate Single off of Bleedin’ Aura 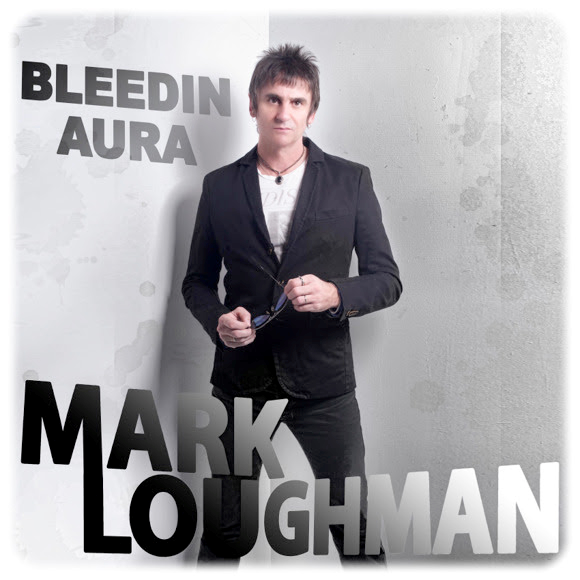 “It has been said that in order understand the light you’ve got to experience the darkness,” says Loughman, who left Manchester and landed in New York City with only a bus ticket, his guitar and a few demo tapes in hand. In “Leave a Light On”, Loughman seems to connect with the listener in a way that is both blinding and electrifying, while craving to escape the claustrophobic indifference of others.

Watch the Official Video for ” LEAVE A LIGHT ON” https://wp.me/p7yTXP-bJj

The single was recorded at Los Angeles’ Sunset Sound, the inimitable sonic temple where The Doors recorded Strange Days and The Rolling Stones recorded Exile on Main Street years ago. In keeping with his love for ’70s rock music and his love of analogue equipment, Loughman relied heavily on BAE Audio’s 312’s and 1073’s microphone pre-amps throughout his signal chain, helping imbue the very same vintage sound he grew up with.

Bleedin’ Aura is out now on Spitfire Music and available at markloughman.com.