The Queen Mary will once again go country with ShipKicker, the 3rd annual country music festival at the Waterfront Events Park onSaturday, July 1. Country music favorites, Daniel Bonte & The Bona Fide, Honey Country and Jake Parr, have joined the list of top country artists set to perform. Lee Brice will headline the day into night festival joined by The Swon Brothers, Jerrod Niemann, and the 2017 ShipKicker battle of the bands winner: James Rensink.

Daniel Bonte & The Bona Fide is Orange County’s own break-out “rock” country band. Showcasing incredible vocal talent and songwriting skills, the band has produced some of Southern California’s favorite country hits including “Moments” and “Enough.” Rooted in three-part vocal harmonies, Honey Country is a female trio, SoCal country-pop group named one of the top 10 country artists you need to know in 2017 by Rolling Stone. Country music songwriter and musician, Jake Parr, will join also join the ShipKicker artist line-up for a boot-kickin fun day of performances. 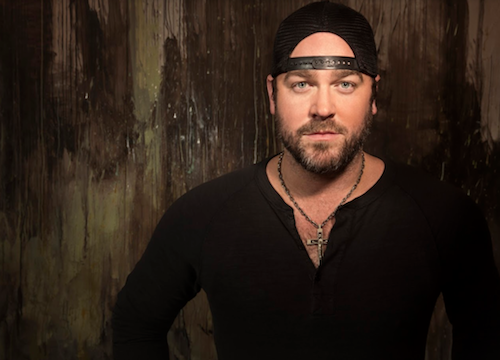 Lee Brice will headline the 3rd annual ShipKicker country music festival stage. Brice’s breakout track “More Than a Memory” was released in 2007 and was the first single in the history of the Billboard Hot Country Songs Chart to debut at #1. His cardinal album, Love Like Crazy, took the country music scene by storm in 2009 with the title track setting a record as the longest-charting song in Billboard Hot Country Songs Chart history. Brice has had multiple chart-topping hits, gold albums, and was even honored with song of the year at both the CMA and ACM Awards for fan-favorite hit “I Drive Your Truck.”

Brice will be joined by the likes of favorite country artists including Jerrod Niemann, The Swon Brothers, Daniel Bonte & The Bona Fide, Honey Country, James Rensink, and Jake Parr. 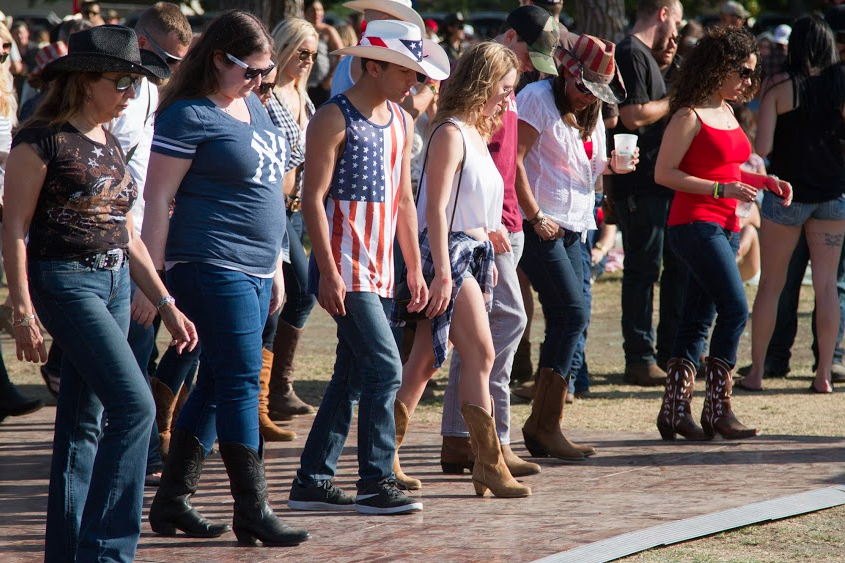 The ShipKicker Saloon will keep the entertainment rolling in between sets on the main stage featuring a full bar, dance floor, and performances by Alicia Kelly, Alexandria Korn, Melissa Farrior, and Camel Helene. 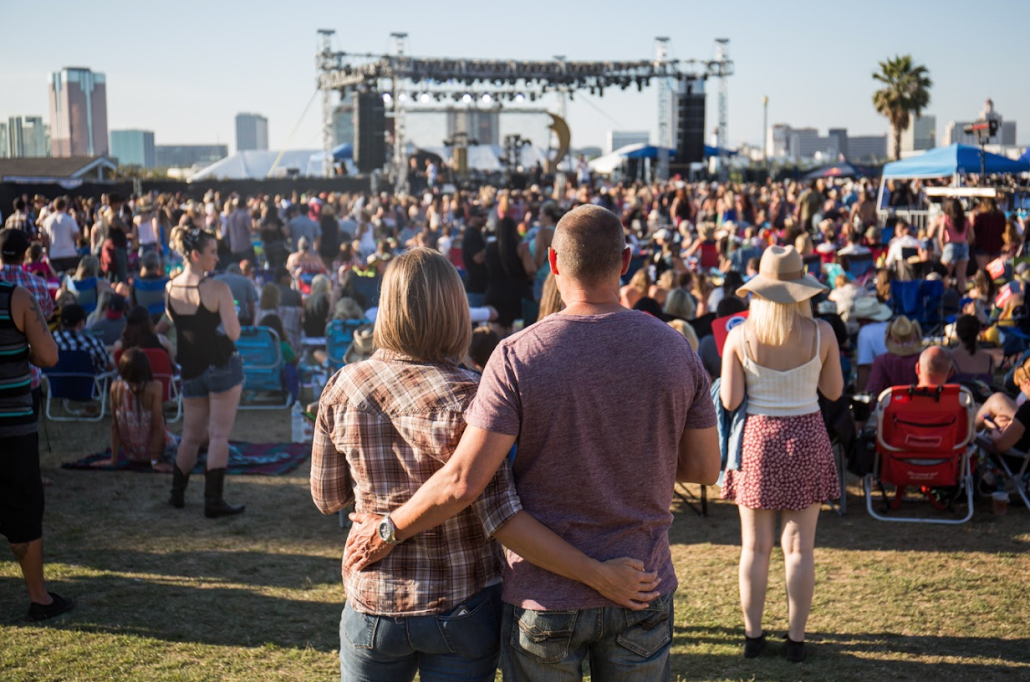 Kick-off the music festival weekend with the inaugural ShipKicker pre-party on Thursday, June 29 starting at 5 p.m. at Gaslamp’s Strictly Country Thursdays in Long Beach. As Lee Brice sings in his 2013 hit song “Parking Lot Party” – there aint no party like the parking lot party. For $10 with a general admission ticket, festival-goers can kick-up some dust to Redneck Rodeo and Morgan Leigh Band at the ShipKicker Parking Lot Party onSaturday, July 1 from 11 a.m. – 1 p.m. Keep the fun going at the ShipKicker after partywith performances by the Scotty Mac Band at Long Beach’s Cowboy Country. Entry to the after party is free with proof of ShipKicker ticket.

Located in the Port of Long Beach, the Queen Mary features a rich maritime history, authentic Art Deco décor, and stunning views of the Pacific Ocean and Long Beach city skyline. At the time of her maiden voyage in May of 1936, she was considered the grandest ocean liner ever built. The Queen Mary’s signature restaurants include the award-winning Sir Winston’s and Chelsea Chowder House & Bar as well as a weekly Champagne Sunday Brunch served in the ship’s Grand Salon. History buffs enjoy the ship’s museum with various daily tours, and currently the ship is featuring the renowned Diana: Legacy of a Princess exhibit. The Queen Mary features 80,000 square feet of event space in 17 remarkable Art Deco salons as well as a tri-level, 45,000-square- foot Exhibit Hall. The Queen Mary boasts 346 staterooms including nine full suites. For more information or for reservations, see www.queenmary.com or call (800) 437-2934. The Queen Mary is located at 1126 Queens Highway in Long Beach.

All Photos Courtesy of The Queen Mary