Bobby Watson launched his group Rufusized at Vitello’s on March 23rd to a sold out house. 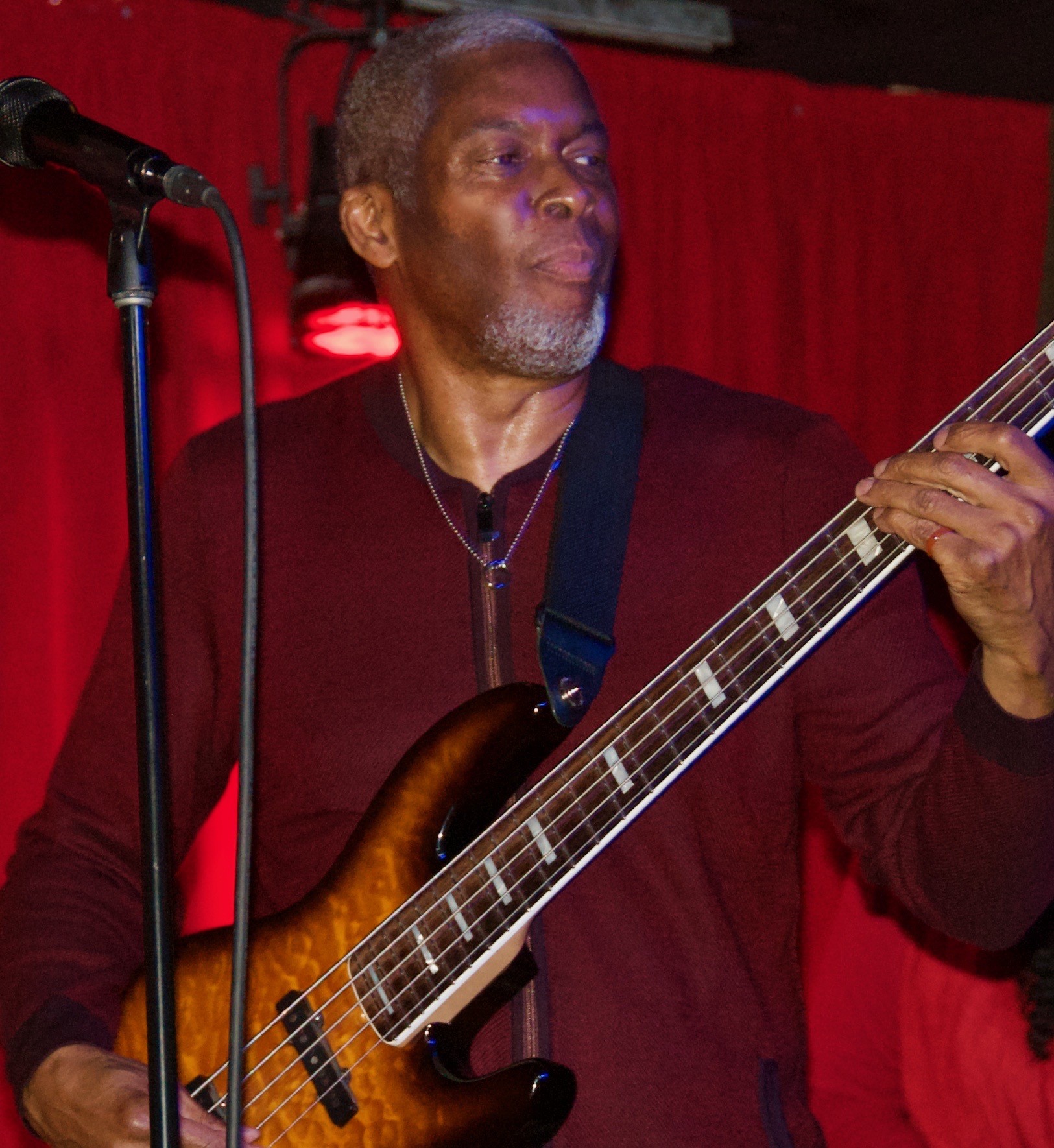 “My band is called Rufusized, there are 7 people or 6 people and me. Gail Jhonson on keys, Brian Price, guitar, Rodrigo Rios, drums, me on bass, and the three lovely singers up front, Josie Aiello Stewart, Mya Thomas, and Drew Gibson. They are all badddddd. All we know how to do is get funky,” Bob Watson commented in our Facebook Live video. 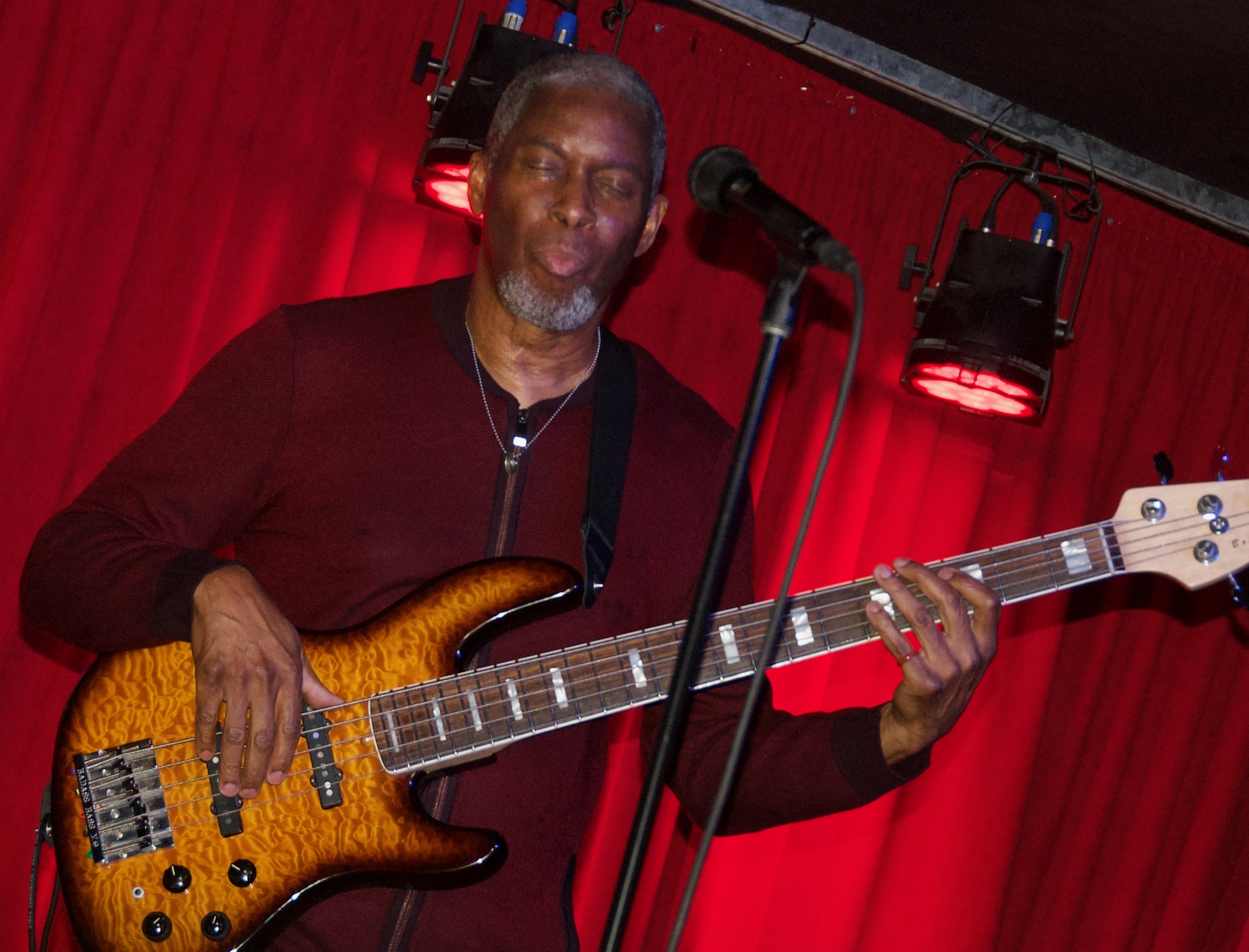 Bobby Watson was the original bass player for the 1970’s Grammy winning band Rufus featuring Chaka Kahn.  As a two time Grammy winner with the group Rufus, this bassist also has earned many Gold and Platinum Records. He  has a reputation around the industry for bringing a solid foundation to any unit, but he particularly shined in ‘Rufus’, a band he joined forces with in early 1974. He was a major contributor in helping create the ‘Rufus’ sound, not only with his playing but also as a producer & songwriter on all of the Rufus Albums from 1974′ til present. His style of bass playing can be heard not only on Rufus, but on other artist’s hits as well. From the Pointer Sisters “Jumping Jack Flash” to Michael Jackson’s “Rock with You”, to Billy Preston’s “Nothing from Nothing.” 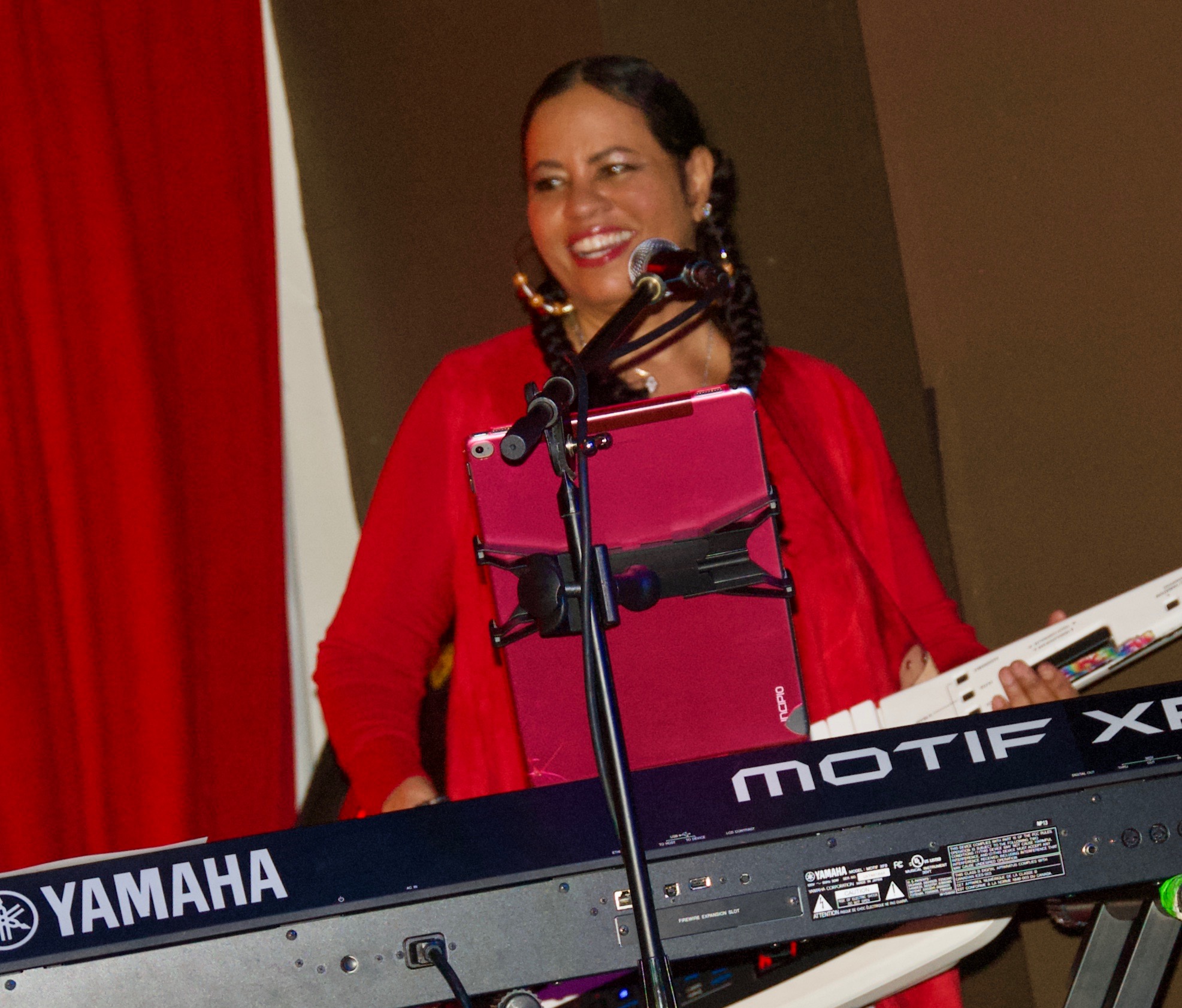 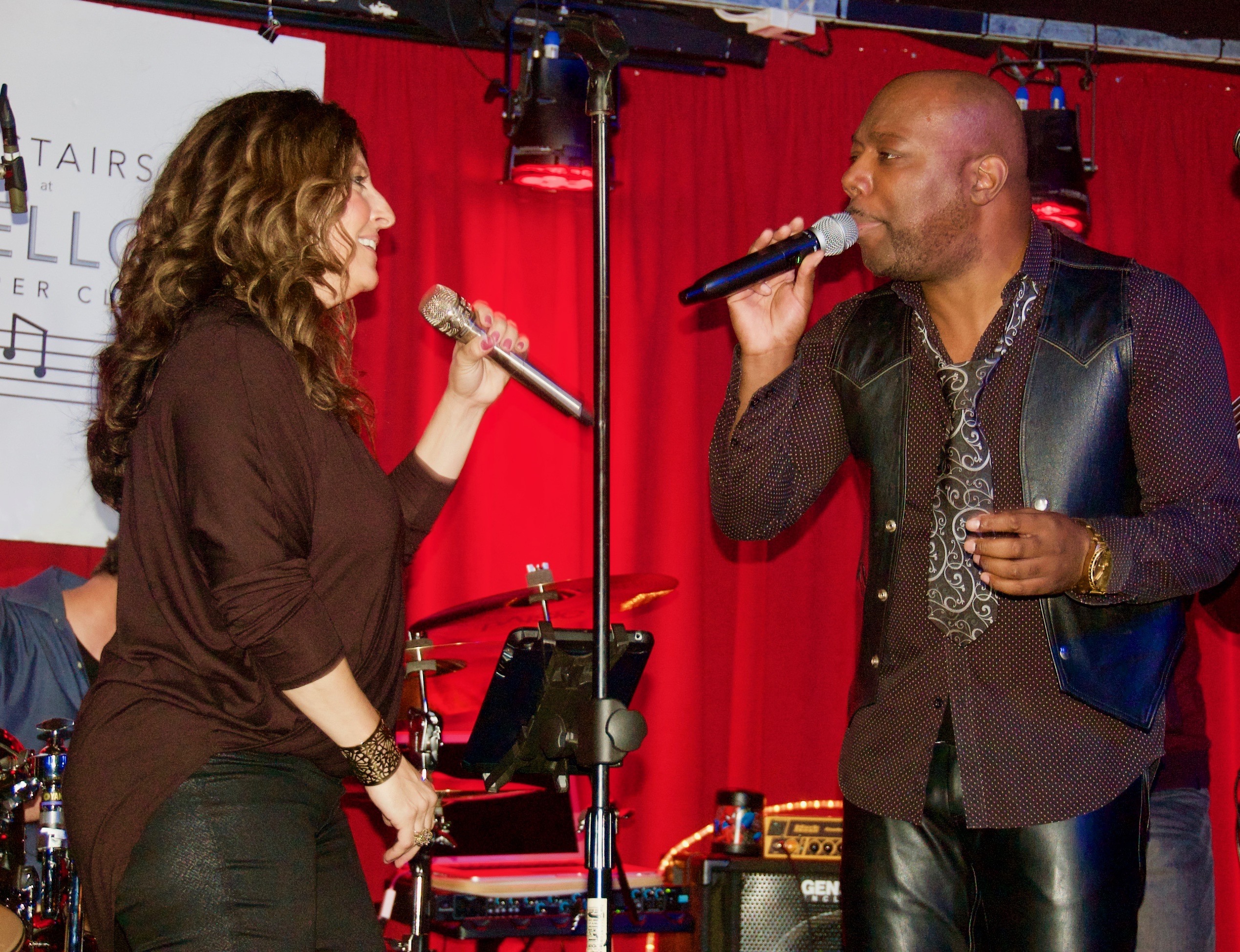 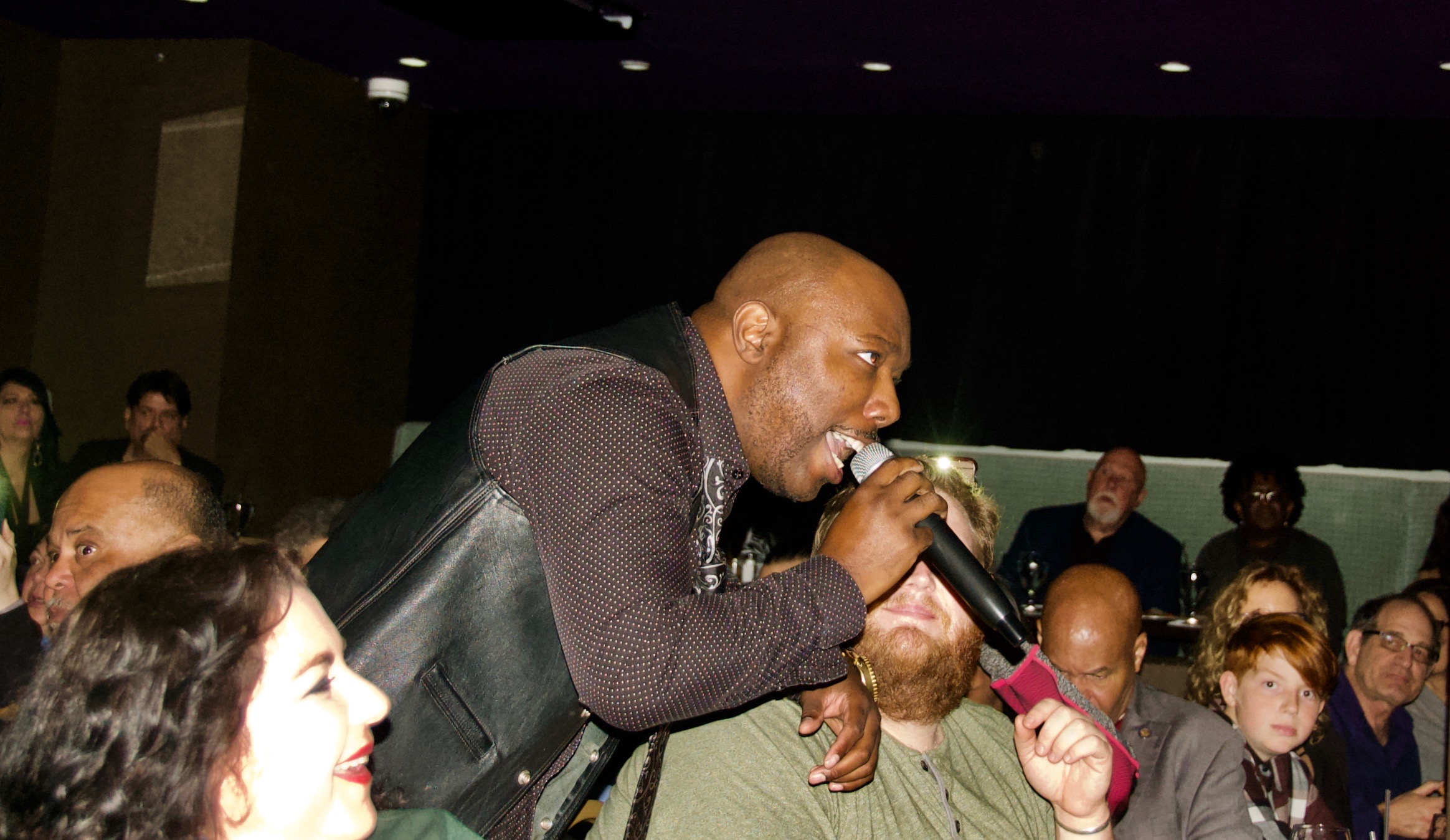 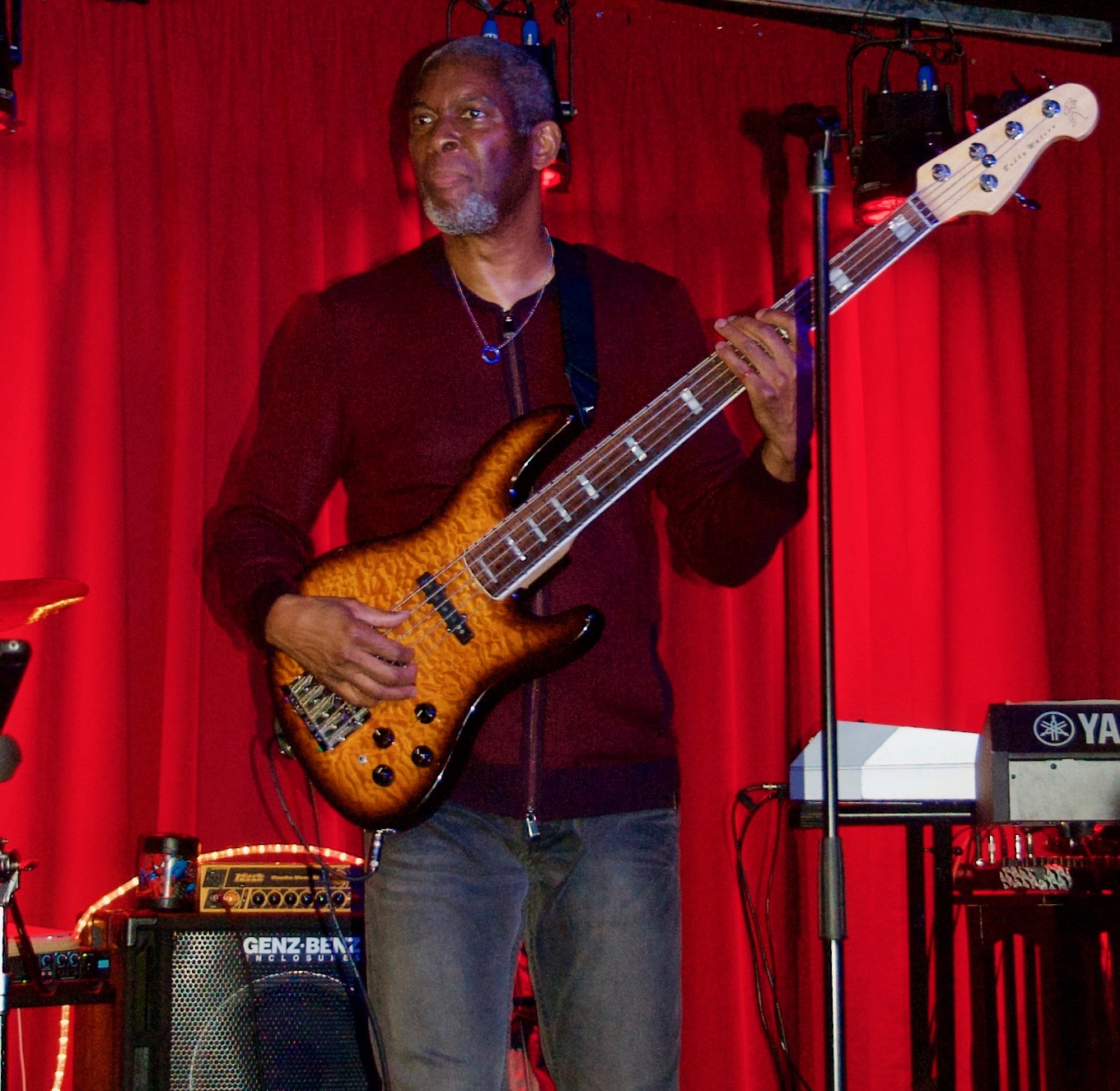 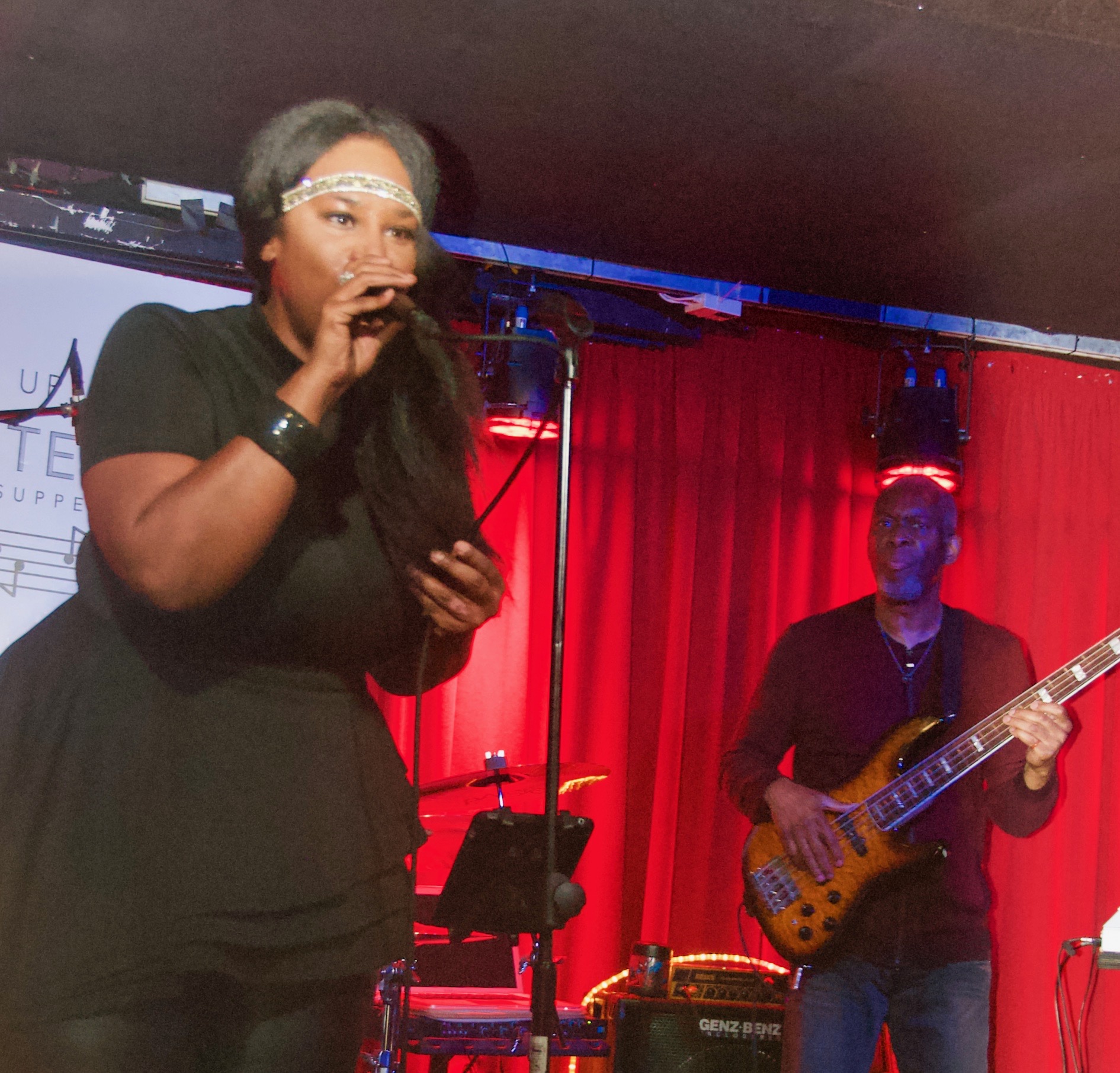 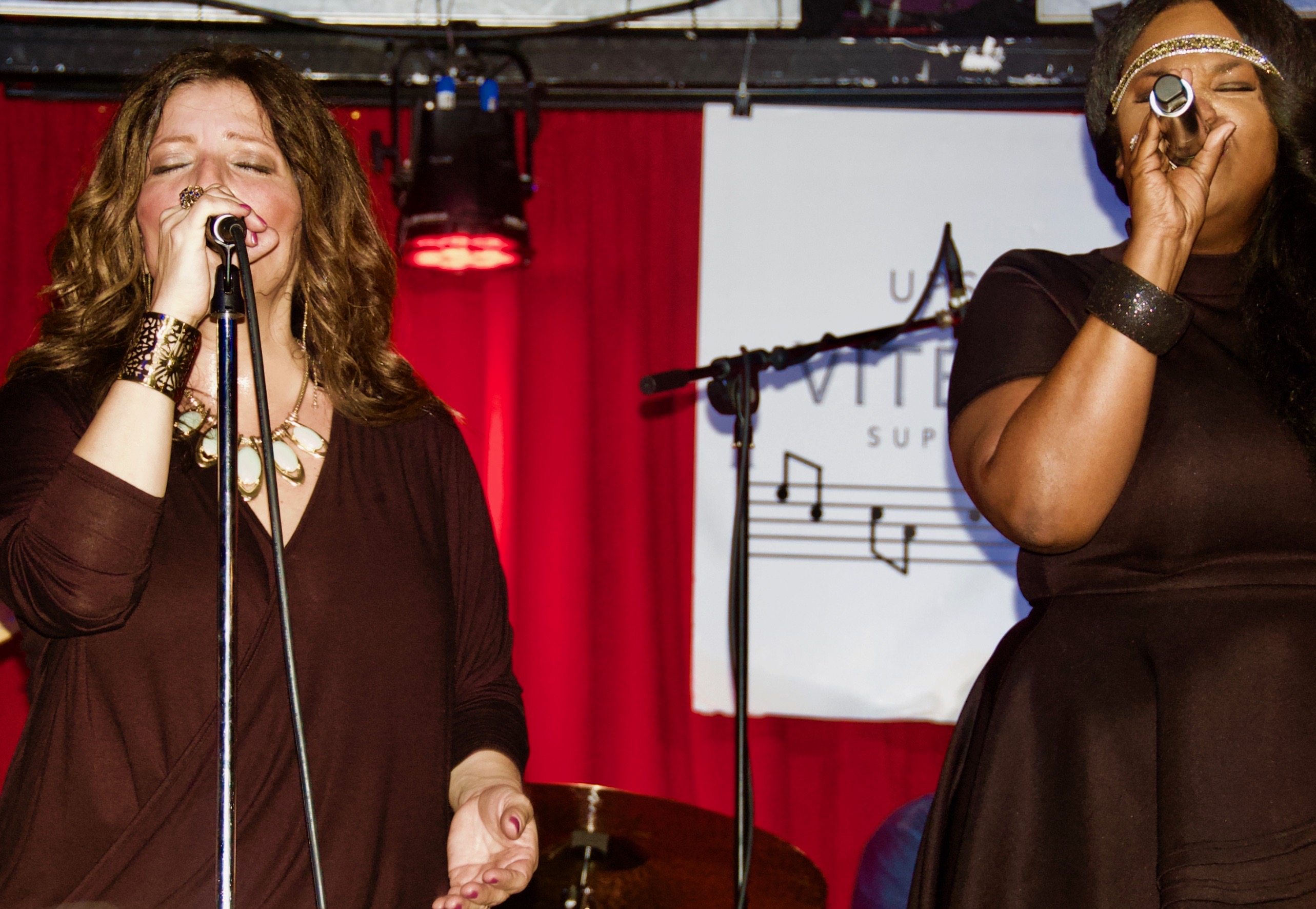 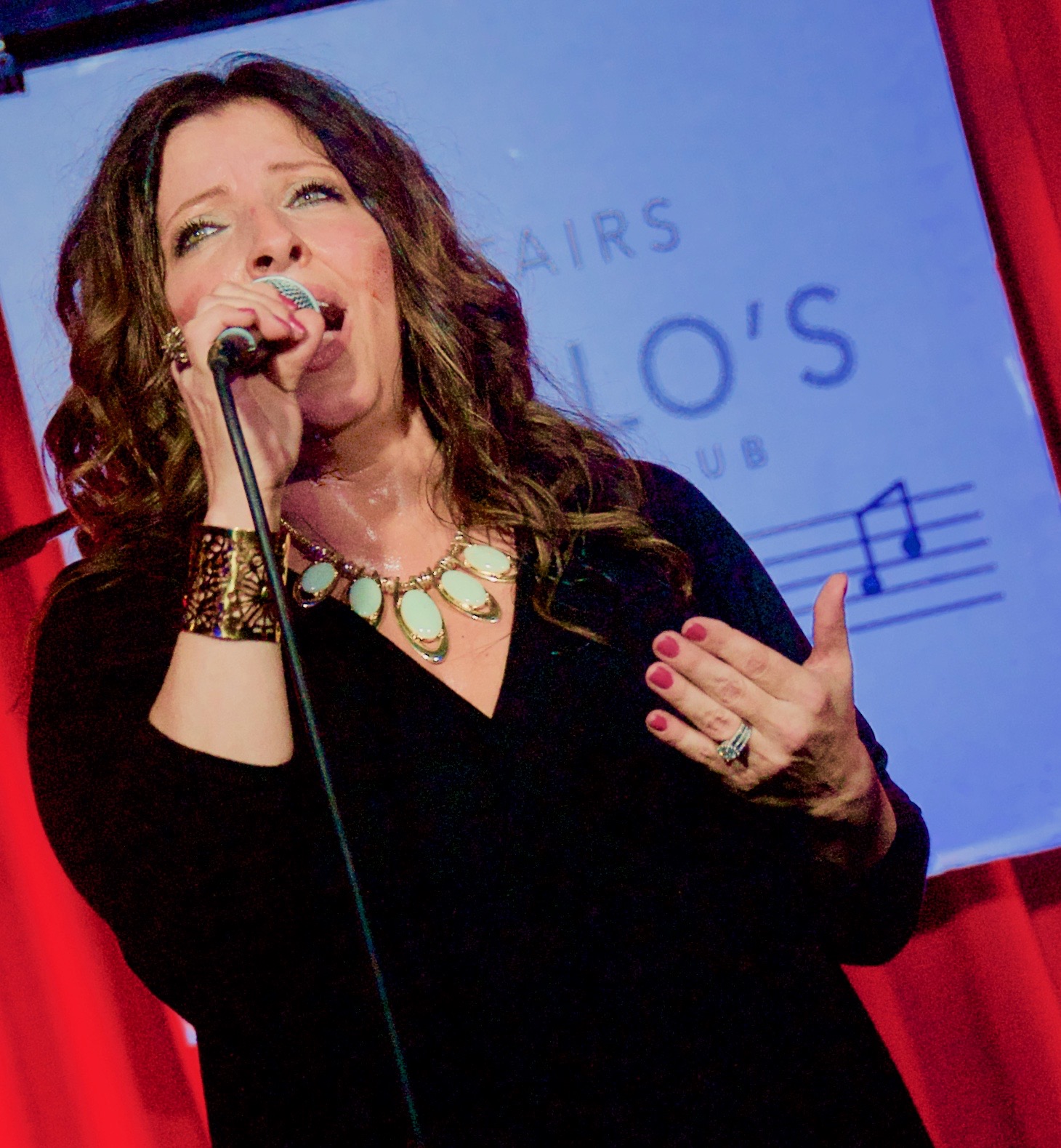 Rekindling the beloved music of Rufus has been a long term goal for Bobby Watson.  He succeeded on Friday night as the audience was treated to some of Rufus’s biggest hits like “Once You Get Started,” “I’m a Woman,” “Sweet Thing,” “Everlasting Love,” and “Ain’t Nobody.”

The band was smokin’ hot as they kicked the recognizable classic tunes into high gear. The audience loved every moment singing and dancing along to the legendary music. A super charged encore got the crowd up and dancing to “Tell Me Something Good” which rolled into a 2nd encore of “Dance Wit Me/Satisfaction/Na Na Na Na Hey Hey Goodbye…” Except we will be seeing much more of Rufusized in the months to come! This type of iconic music can never say goodbye. 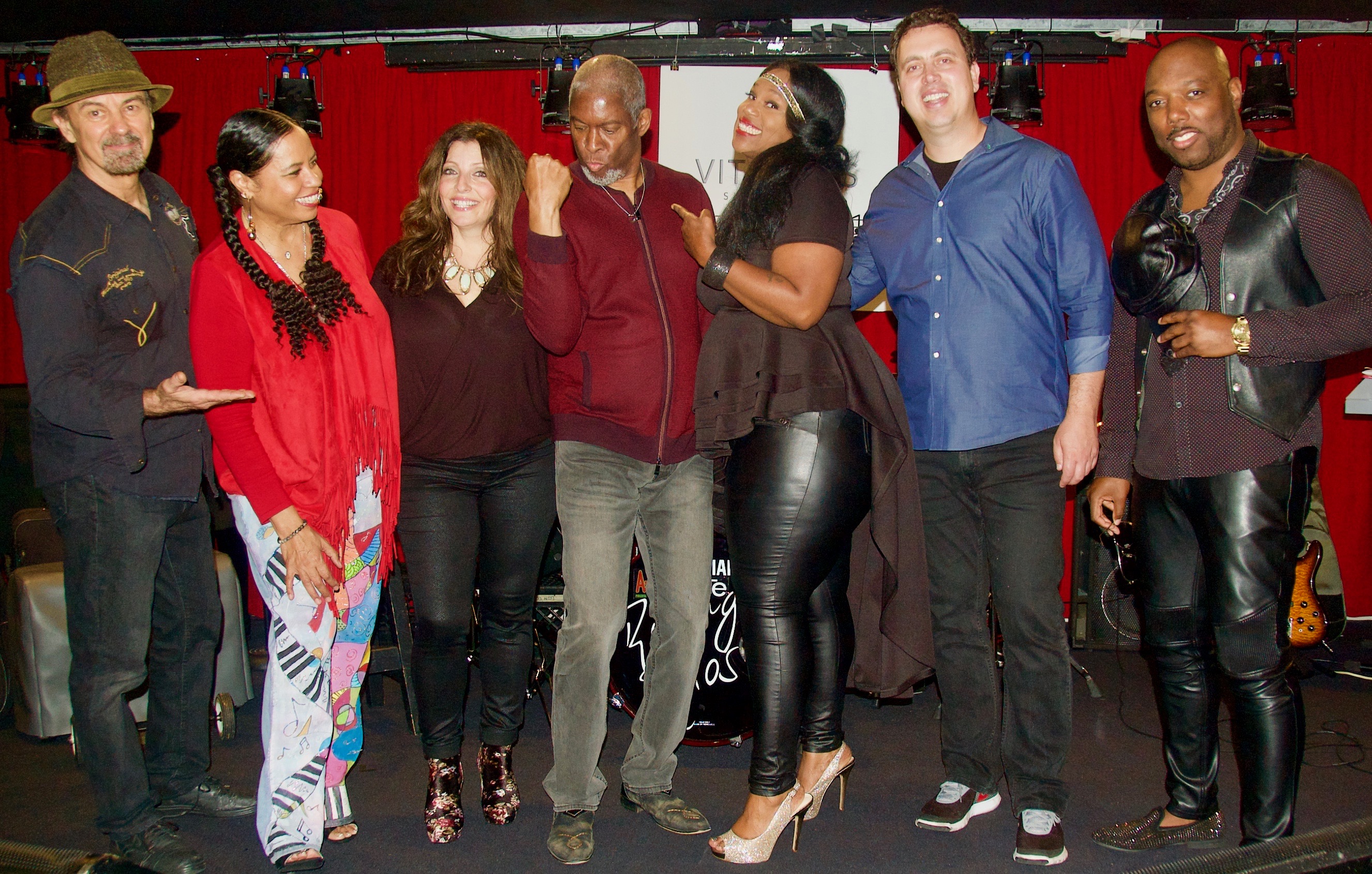