HazingPrevention.Org will host a series of college screenings of the new feature film GOAT as part of its efforts to empower people to prevent hazing.  Starring Nick Jonas, Ben Schnetzer and James Franco, and based on the memoir by Brad Land, GOAT tells the story of two brothers who become embroiled in hazing at a college fraternity.  What occurs in the name of ‘brotherhood’ tests both boys and their relationship in brutal ways.  Directed by Andrew Neel, the film received wide acclaim at the Sundance Film Festival and will be released in select theaters nationwide, On Demand and Digital HD on September 23rd by Paramount Home Media Distribution. 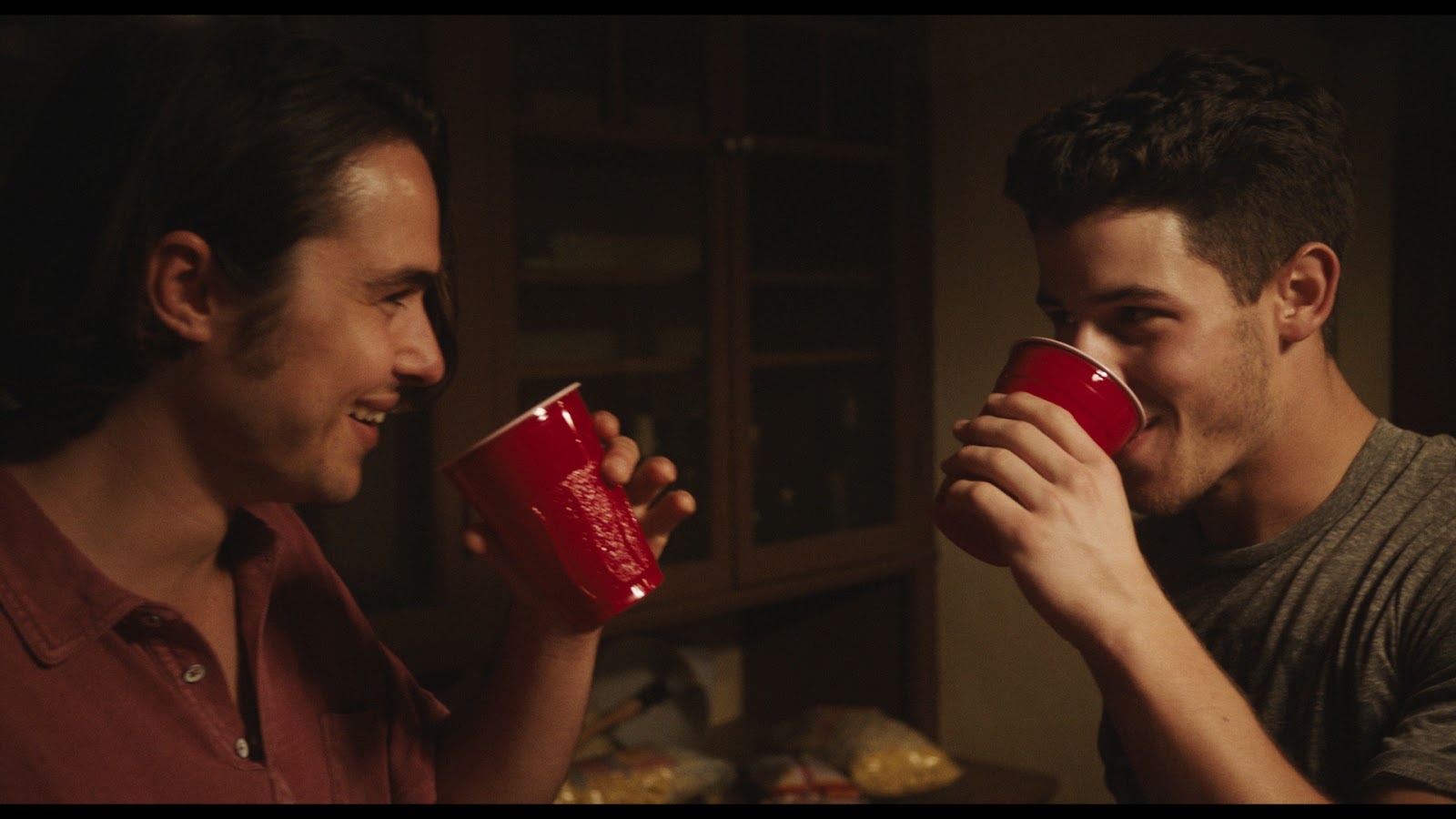 “GOAT offers a harrowing depiction of the devastating effects of hazing,” said Lenny Sancilio, Ph.D., Dean of Students, SUNY Geneseo and Board President of HazingPrevention.Org.  “Without painting anyone as ‘good’ or ‘evil,’ this well-crafted film gives us an excellent opportunity to open a discussion about the psychological and philosophical underpinnings that give rise to hazing in many areas of student life and why it is so critical to prevent it.”

The GOAT educational program will coincide with the organization’s National Hazing Prevention Week, which runs from September 19th through September 23rd .  Each screening event will be accompanied by a thought-provoking, facilitator-lead discussion about the film and the impact of hazing on college campuses.

HazingPrevention.Org™ is a national organization dedicated to empowering people to prevent hazing, by providing education and resources, and building partnerships with others. Major initiatives of the organization include National Hazing Prevention Week™, the Novak Institute for Hazing Prevention™, and educational courses that touch the lives of thousands of individuals, organizations, campuses and communities.

Sponsored by HazingPrevention.Org, National Hazing Prevention Week (NHPW) is an opportunity for campuses, schools, organizations, and communities to not only raise awareness, but to begin the conversation surrounding how to actively prevent hazing. This year, National Hazing Prevention Week will be observed September 19th – 23rd . The theme of this year’s NHPW is “Be Someone’s Hero: Stand Up to Hazing .” 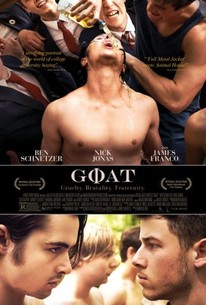