Winners of the 2017 Sundance Film Festival jury prizes in short filmmaking were announced today by Sundance Institute at a ceremony in Park City, Utah.

The Short Film Grand Jury Prize, awarded to one film in the program of 68 shorts selected from 8,985 submissions, went to And so we put goldfish in the pool., written and directed by Makoto Nagahisa. Full video of the ceremony is at youtube.com/sff. The Short Film program is presented by YouTube.

Short Film awards winners in previous years include Thunder Road by Jim Cummings, World of Tomorrow by Don Hertzfeldt, SMILF by Frankie Shaw, Of God and Dogs by Abounaddara Collective, Gregory Go Boom by Janicza Bravo, The Whistle by Grzegorz Zariczny, Whiplash by Damien Chazelle, FISHING WITHOUT NETS by Cutter Hodierne, The Tsunami and the Cherry Blossom by Lucy Walker and The Arm by Brie Larson, Sarah Ramos and Jessie Ennis.

The short film program at the Festival is the centerpiece of Sundance Institute’s year-round efforts to support short filmmaking. Select Festival short films are presented as a traveling program at over 50 theaters in the U.S. and Canada each year, and short films and filmmakers take part in regional Master Classes geared towards supporting emerging shorts-makers in several cities. Sundance Institute’s Documentary Film Program, supported by the John D. and Catherine T. MacArthur Foundation and in partnership with The Guardian and The New York Times’ Op-Docs, provides grants to makers of documentary shorts around the world, including new filmmakers in Cuba featured in a Special Event program at this year’s Festival. 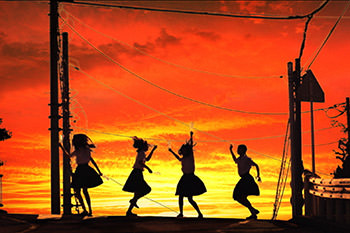 The Short Film Grand Jury Prize was awarded to: And so we put goldfish in the pool. / Japan (Director and screenwriter: Makoto Nagahisa) — One summer day, 400 goldfish were found in the swimming pool of a secondary school. This is a story about the four 15-year-old girls who put them there.

The Short Film Jury Award: U.S. Fiction was presented to: Lucia, Before and After / U.S.A. (Director and screenwriter: Anu Valia) — After traveling 200 miles, a young woman waits out Texas’s state-mandated 24-hour waiting period before her abortion can proceed. 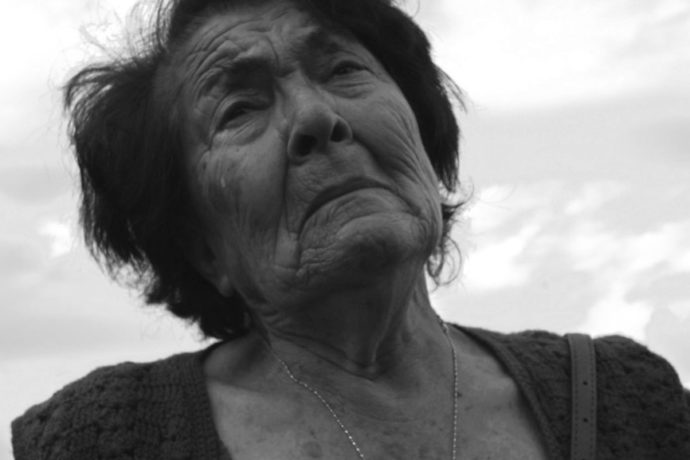 The Short Film Jury Award: International Fiction was presented to: And The Whole Sky Fit In The Dead Cow’s Eye / Chile, U.S.A. (Director and screenwriter: Francisca Alegría) — Emeteria is visited by the ghost of her patrón, Teodoro. She believes he has come to take her to the afterlife—but he has more devastating news.

The Short Film Jury Award: Non-fiction was presented to: Alone / U.S.A. (Director: Garrett Bradley) — This investigation into the layers of mass incarceration and its shaping of the modern black American family is seen through the eyes of a single mother in New Orleans, Louisiana. 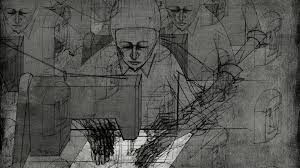 The Short Film Jury Award: Animation was presented to: Broken – The Women’s Prison at Hoheneck / Germany (Directors: Volker Schlecht, Alexander Lahl, Screenwriters: Alexander Lahl, Max Mönch) — This animated documentary about Hoheneck, the main women’s prison in former East Germany, is based on original interviews with former inmates. It’s a film about political imprisonment, forced labor and enormous profits on both sides of the Iron Curtain.

A Special Jury Award for Cinematography was presented to: Dadyaa — The Woodpeckers of Rotha / Nepal, France (Directors and screenwriters: Pooja Gurung, Bibhusan Basnet, Cinematographer: Chintan Rajbhandari)— Atimaley and Devi’s village is haunted by memories. When a dear friend leaves the village without saying goodbye, the old couple faces a dilemma: keep living with the memories or leave the village for good? 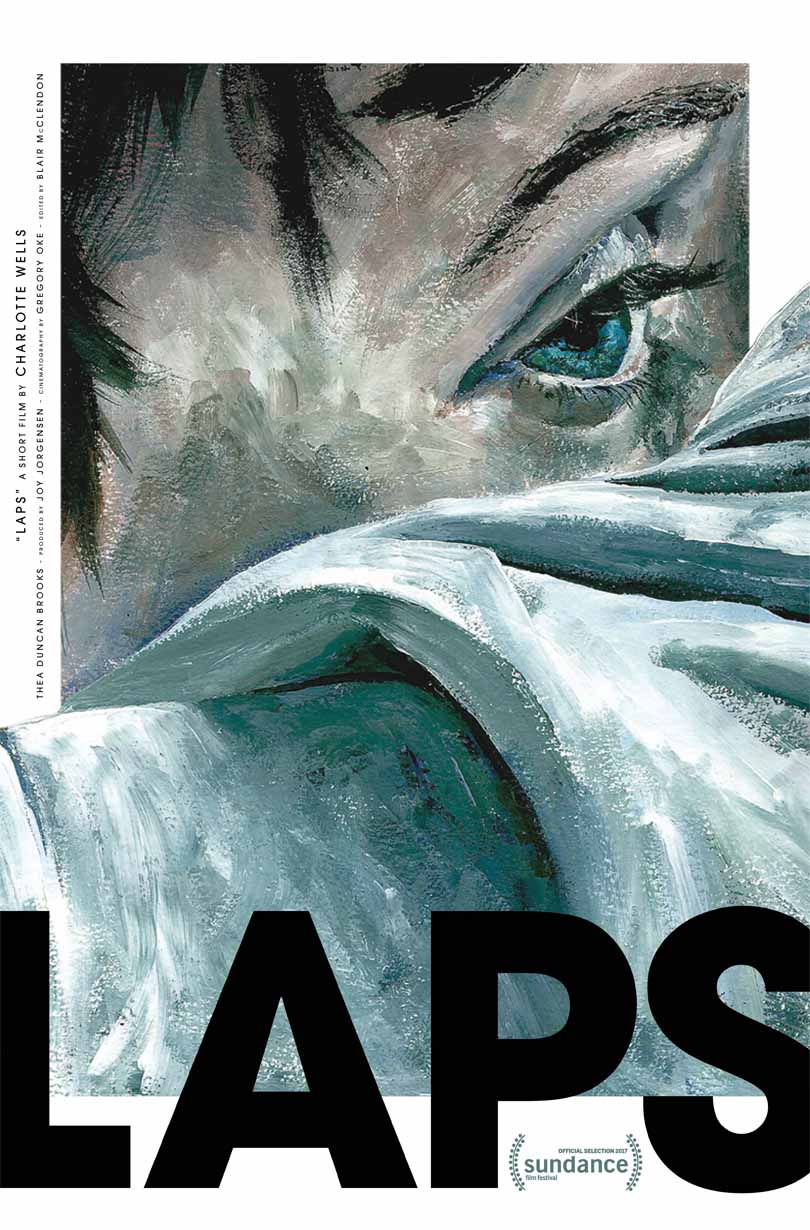 A Short Film Special Jury Award for Editing was presented to: Laps / U.S.A. (Director and screenwriter: Charlotte Wells, editor Blair McClendon) — On a routine morning, a woman on a crowded New York City subway is sexually assaulted in plain sight.

The Sundance Film Festival®
The Sundance Film Festival has introduced global audiences to some of the most groundbreaking films of the past three decades, including Boyhood, Beasts of the Southern Wild, Fruitvale Station, Whiplash, Brooklyn, Twenty Feet from Stardom, Life Itself, The Cove, The End of the Tour, Blackfish, Me and Earl and the Dying Girl, Super Size Me, Dope, Little Miss Sunshine, sex, lies, and videotape, Reservoir Dogs, Hedwig and the Angry Inch, An Inconvenient Truth, Precious and Napoleon Dynamite. The Festival is a program of the non-profit Sundance Institute®. 2017 Festival sponsors include: Presenting Sponsors – Acura, SundanceTV, Chase Sapphire®, and Canada Goose; Leadership Sponsors – Adobe, AT&T, DIRECTV, Omnicom, Stella Artois® and YouTube; Sustaining Sponsors – American Airlines, Canon U.S.A., Inc., Creators League Studio, Daydream, Francis Ford Coppola Winery, GEICO, The Hollywood Reporter, IMDb, Jaunt, Kickstarter, Oculus and the University of Utah Health. Sundance Institute recognizes critical support from the Utah Governor’s Office of Economic Development, and the State of Utah as Festival Host State. The support of these organizations helps offset the Festival’s costs and sustain the Institute’s year-round programs for independent artists. Look for the Official Sponsor seal at their venues at the Festival. sundance.org/festival