Breaking Benjamin – American rock band founded by lead singer and guitarist, Benjamin Burnley – wrapped up their co-headlining tour The Nocturnal Underground, alongside Korn, across the United States to promote their Dark Before Dawnalbum. Guitar technician for the band and industry professional Mat Giordano exclusively uses  ProCo Sound, an RHC Audio brand, as his cable company of choice for every tour. 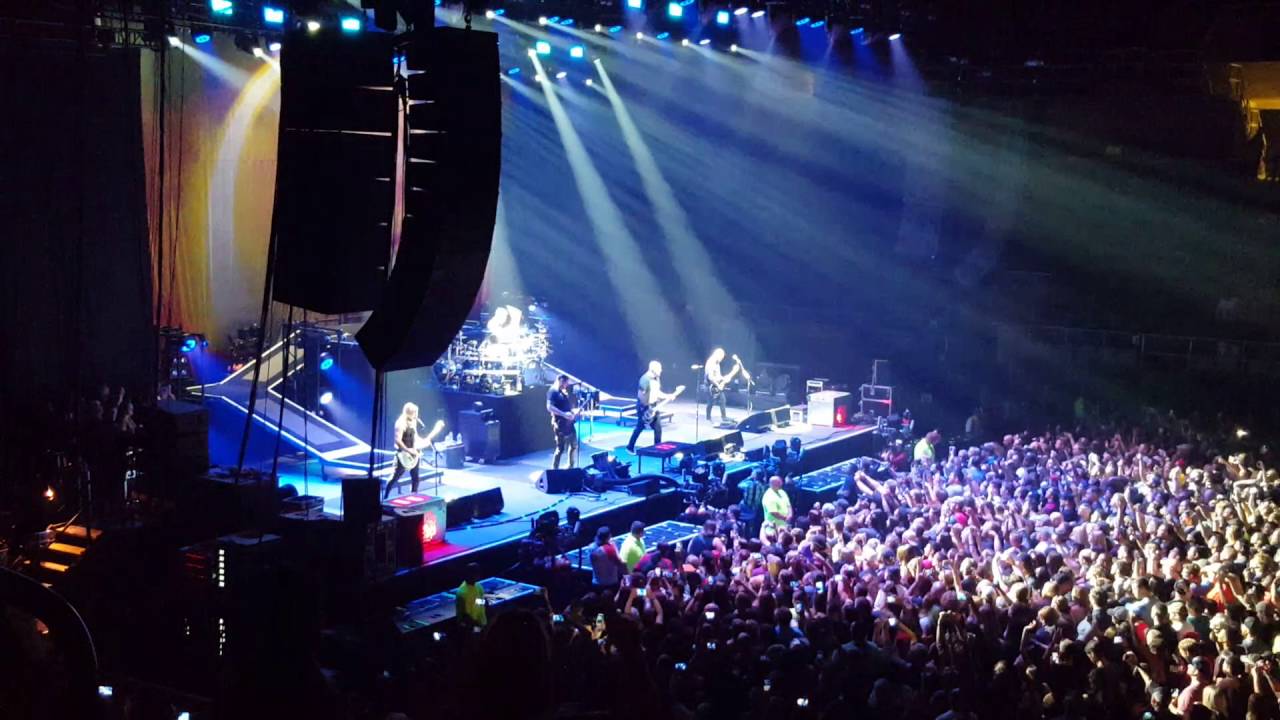 The Nocturnal Underground tour, which began at the end of September and concluded in October, was the final leg of Breaking Benjamin’s promotion of their fifth studio album – the first album to be released in six years. Earlier this year, Breaking Benjamin also made appearances throughout Europe and toured with other well-known artists like heavy metal band, Disturbed. With this being the first time the band traveled overseas, Giordano knew he could trust his ProCo cables and snake boxes to withstand the trip as well as guarantee superb performance so he could focus strictly on logistical design of the set. 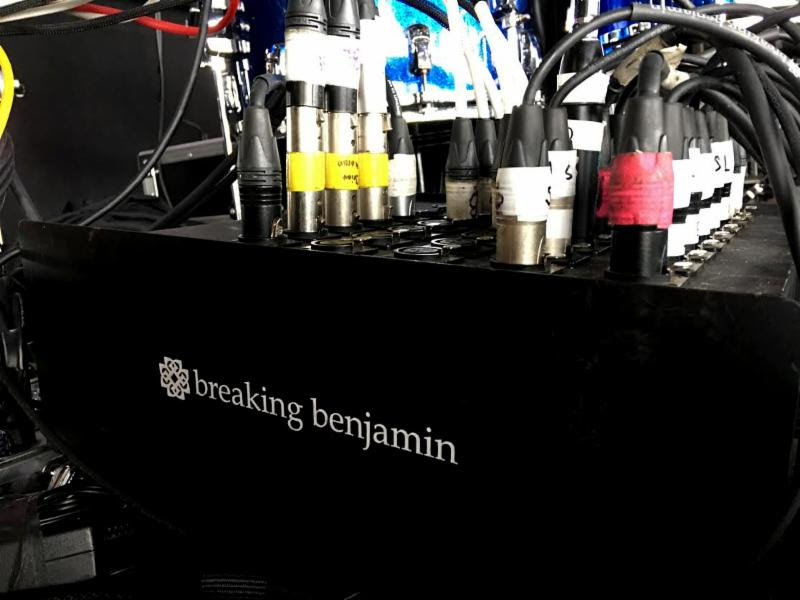 For each show set-up, Giordano installs a run of cables to the custom designed snake boxes and sub snake boxes to help reduce cable tension and strengthen the audio received from the instruments, speakers, microphones and amps. He also patches in the boxes to send about 40 or more signals of audio out. ProCo’s cables require less set-up time and can be used on longer runs than conventional cables and when paired with sub snake boxes, help to declutter the stage.