Last night I saw “Florence Foster Jenkins” at a Paramount Studios screening in Hollywood. Once again, Meryl Streep displays her impeccable acting chops as she plays a wealthy socialite who truly believes she can sing.

Meryl Streep gives this character dignity, depth, and complexity…the real Florence Foster Jenkins actually was laughed at, with  people believing her performance at Carnegie Hall was either a comedy act or a disgrace. However, Florence was a true patron of the arts and felt music was the ultimate healing force in life during the treacherous World War II period.

The spiritual love relationship between Florence and her husband, St. Clair Bayfield, played by Hugh Grant, was so touching. Hugh Grant charmed the audience with his witty, self- effacing, fiercely devoted aura. Did you know he could jitterbug like a wild man?

Simon Helberg (The Big Band Theory) steals the show as the delicate but passionate piano player who must accompany Florence as she shrieks out her vocals. His comedic vibrato is hilarious and he is an excellent musician! The ambiance of New York City in the 1940’s reverberates in the costumes and the elegant buildings interiors and exteriors. You will laugh hysterically, you will have your heartstrings pulled by the compassion people can show one another, and acknowledge that Meryl Streep is one of the greatest actors of our era. 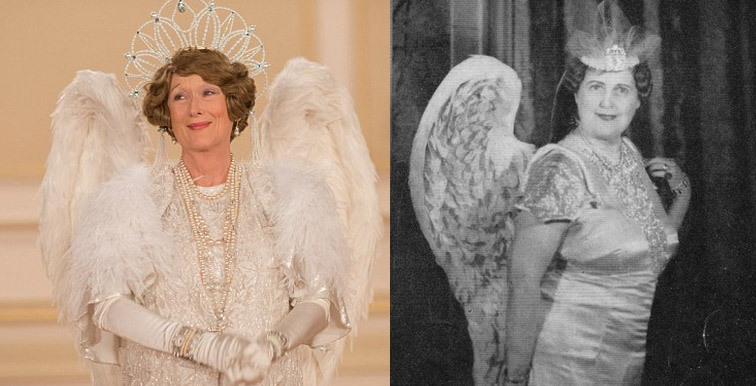 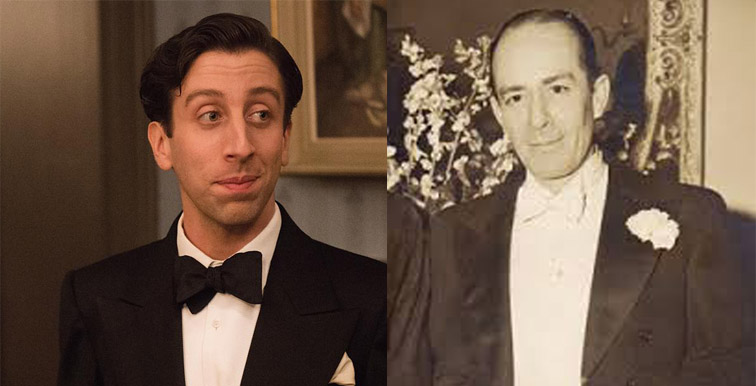 Ultimately, Ms. Streep is an accomplished singer…and could perform at Carnegie Hall without the bad reviews.

A plus acting by Meryl Streep, Hugh Grant, and Simon Helberg.

Story told with compassion and grace.