Don’t Believe In Ghosts has announced the upcoming release of their debut album GIVE IT MEANING due out June 30th via Forward Thinking. The self-produced debut album was a departure for lead singer Steven Nathan who spent the last 5 years recording and touring with his Indie rock band Man On Earth. The First single off of the album titled “Slow Down” will be hitting Alternative Radio in July and the band will be announcing tour dates soon. 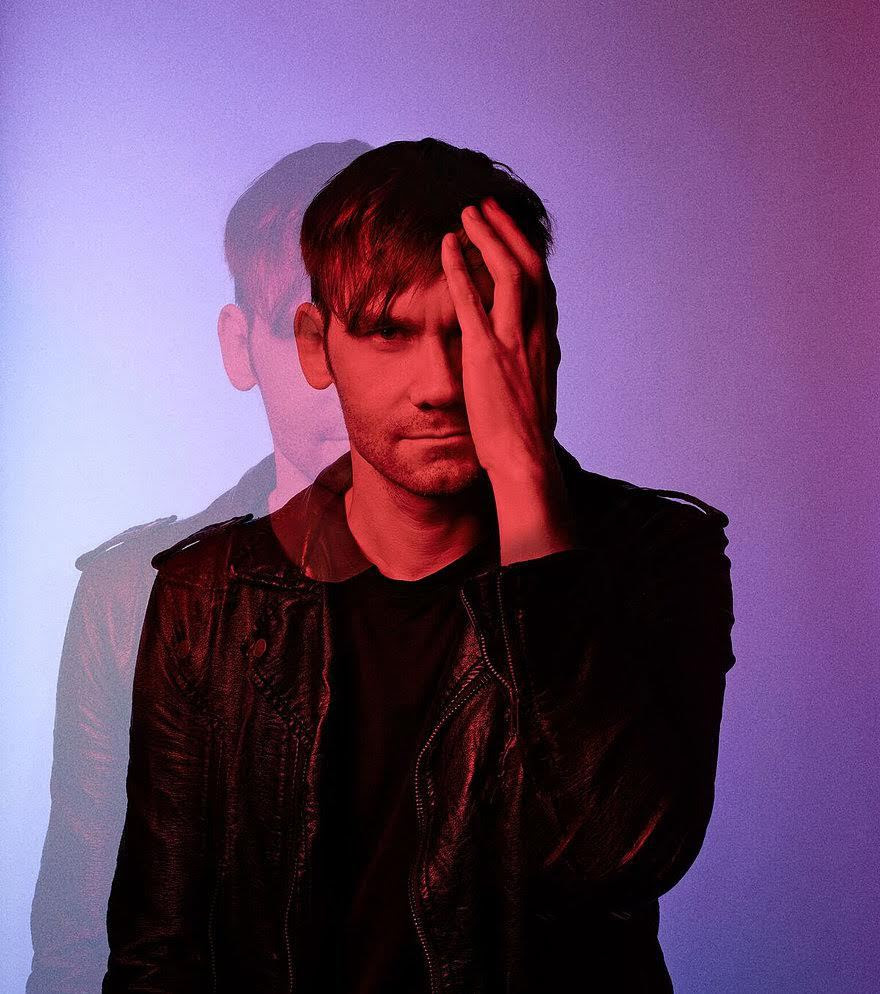 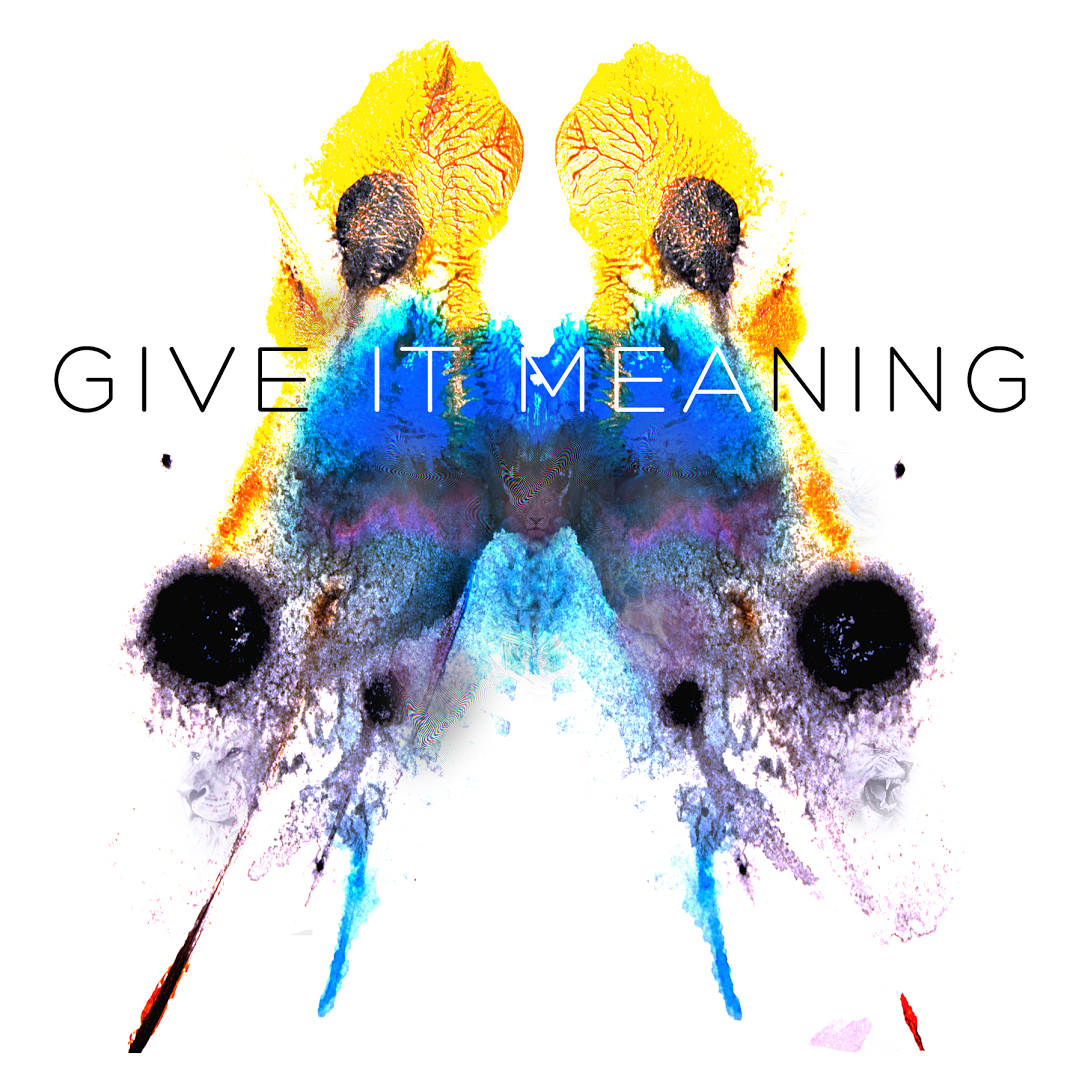