Colin Hay, the Scottish born- Australian singer songwriter and former frontman for Men at Work, will be San Miguel’s guest at The Mint on July 6th, as a warm up to the California Run. 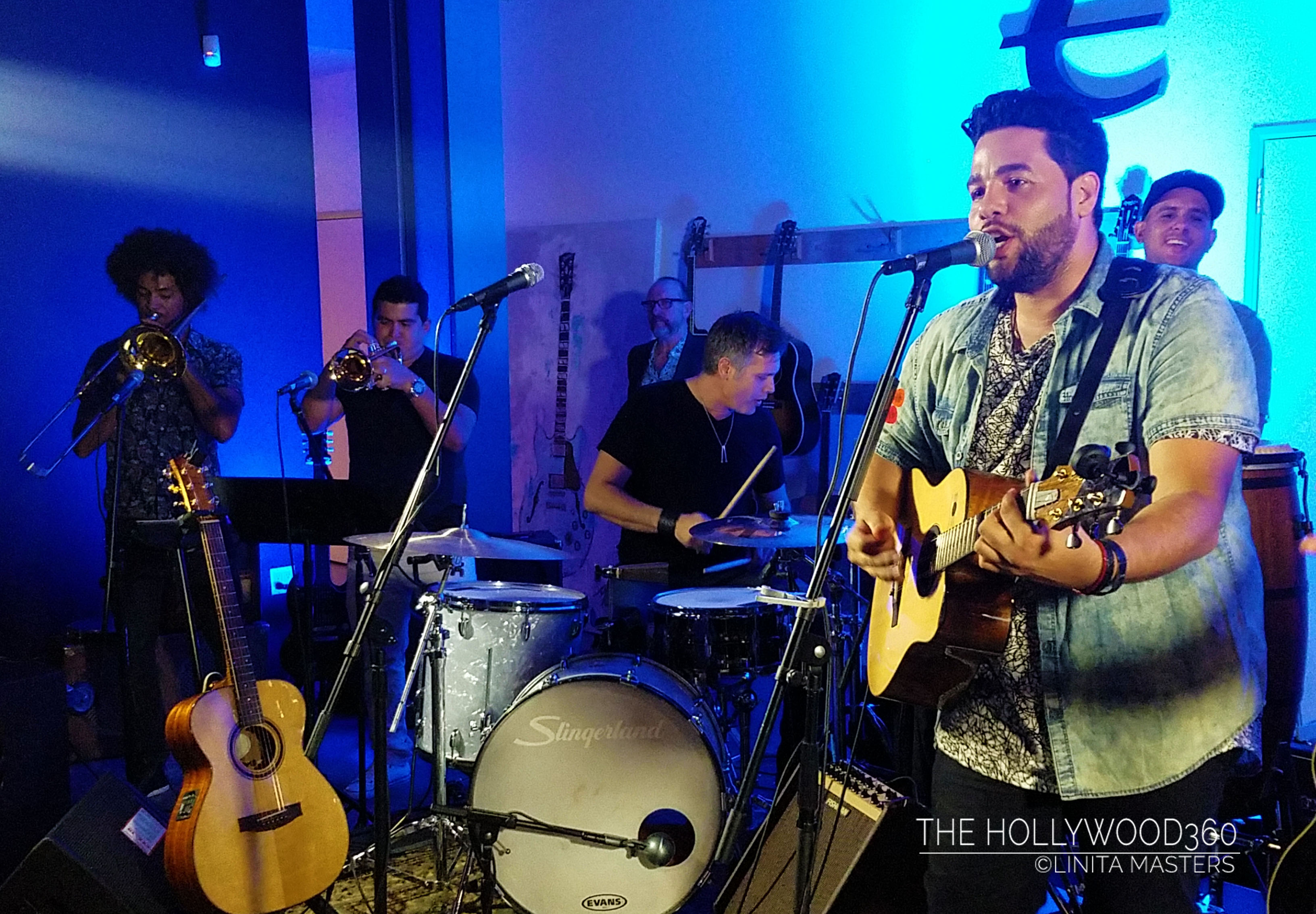 In his home country of Cuba, San Miguel Perez is known as “El Tresero Moderno” (The Modern Tresero).  An exceptional musician, he is considered one of the best tres and guitar players in Cuba and has been awarded with a Cubadisco Award in 2011 for Best Tresero and in 2014 for Best Música Tradicional Cubana. 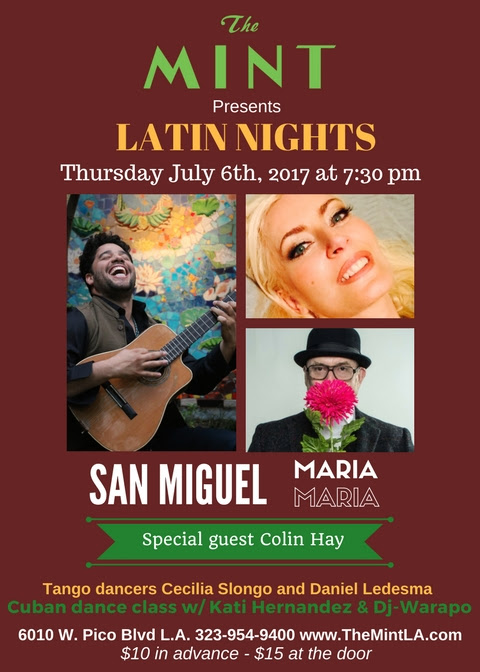 Born in Granma, Cuba, he is also a singer, percussionist and composer, and he is highly respected for his knowledge of Cuban music.  In Cuba, he was an integral band member for Adalberto Alvarez y Su Son, (the “gentleman of son music”) as well as for Jóvenes Clásicos del Son, Soneros de Verdad, and the new generation of the now legendary “Buena Vista Social Club”.  In addition, he was part of the GRAMMY nominated production 100 Sones of Edesio Alejandro.

He now resides in Los Angeles, and most recently has been writing, playing and recording with Peruvian born singer-producer Cecilia Noël and with Grammy award winning artist Colin Hay (Men at Work). 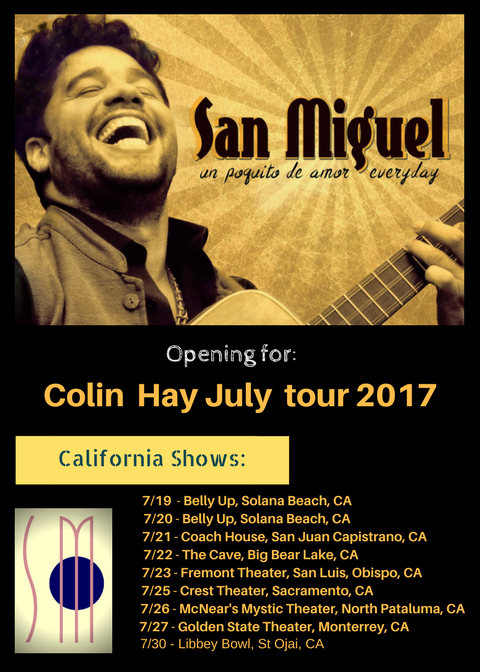