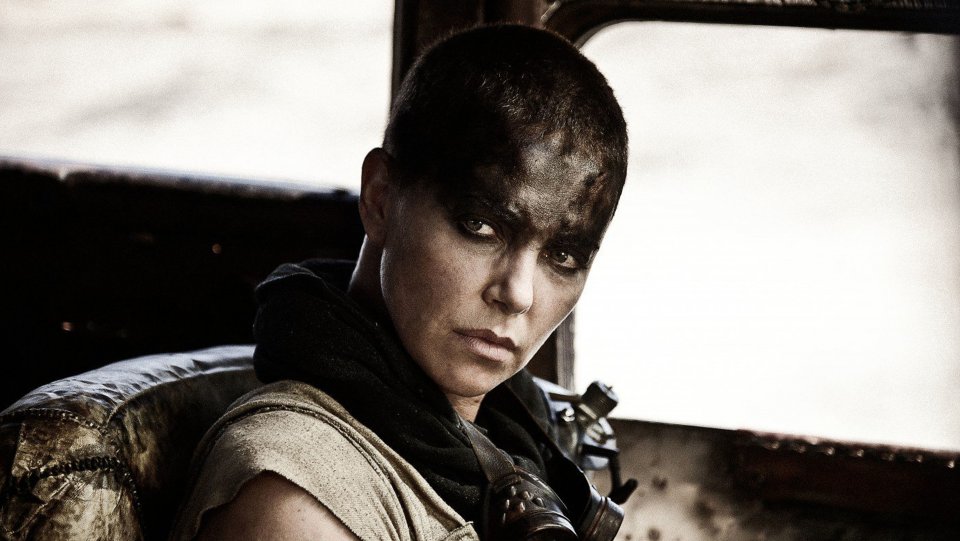 LOS ANGELES, CA (January 7, 2016) – Nominees for the 18th Costume Designers Guild Awards (CDGA), which celebrates excellence in film, television, and short form costume design, were announced today. The CDGA ceremony, one of the most prestigious and well-respected entertainment industry awards season events, celebrates the spirit of creative and engaging storytelling through costume design on both the big and small screen. The winners of the seven competitive awards will be revealed at the black-tie gala on Tuesday, February 23rd at the Beverly Hilton Hotel. 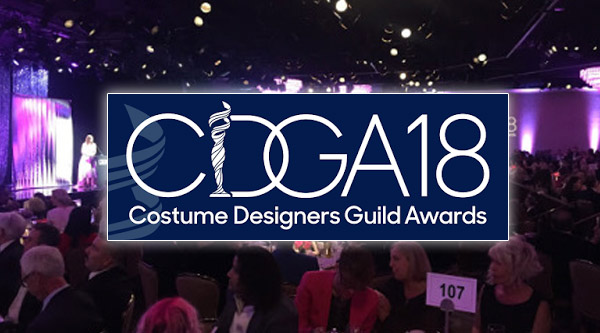 Continuing its long-time support of the Guild, LACOSTE is returning as Presenting Sponsor of the CDGA. In the past year, LACOSTE has been featured in films such as Spotlight, Pitch Perfect 2, andRicki and the Flash, as well as in numerous television shows including Scream Queens, Bloodline, Jane the Virgin, and Saturday Night Live. 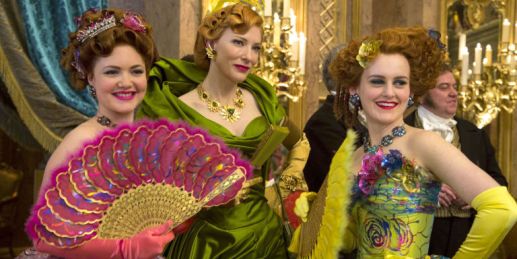 This year’s LACOSTE Spotlight Award will be presented to two-time Academy Award® winning actress,Cate Blanchett. Acclaimed film director, screenwriter, producer, and actor Quentin Tarantino will receive the Distinguished Collaborator Award in recognition of his support of Costume Design and creative partnerships with Costume Designers. An Honorary Career Achievement Award will be presented to Costume Designer Ellen Mirojnick for her outstanding work in film and television. Revered Master Dyer Edwina Pellikka will be honored with the Distinguished Service Award. 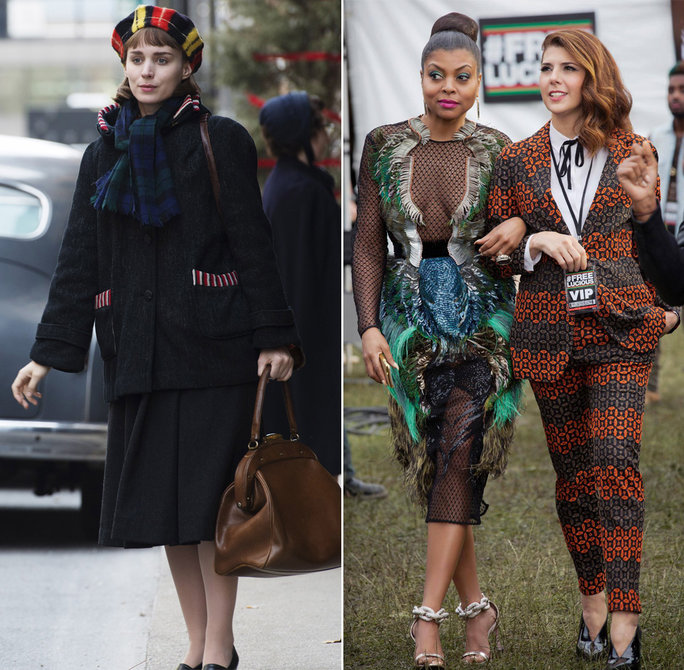 Below is the list of nominees announced today by the Costume Designers Guild:

Beasts of No Nation – Jenny Eagan

Once Upon a Time – Eduardo Castro

And So It Begins, Old Spice Commercial – Mindy Le Brock

From the Makers of Happy & Merry, H&M Presents Katy Perry Commercial – B. Åkerlund

ABOUT THE COSTUME DESIGNERS GUILD:

The Costume Designers Guild, IATSE local 892, is a proud member of the international alliance of theatrical stage employees. In addition to our union services, we promote the artistry, technical expertise, and creative vision of our members who design authentic fictional characters with accuracy and integrity. The Guild’s membership includes over 900 costume designers and illustrators working inmotion pictures, television, commercials, music videos, and new media programs throughout the world.

For LACOSTE, Life is a Beautiful Sport! Since the very first polo shirt was created in 1933, LACOSTE relies on its authentic sportive roots to spring optimism and elegance on the world thanks to a unique and original lifestyle for women, men and children. With a vision to be the leading player in the premium casual wear market, the Crocodile brand is today present in 120 countries through a selective distribution network. Two LACOSTE items are sold every second in the world. As an international group gathering 10,000 women and men, LACOSTE offers a complete range of products: apparel, leather goods, fragrances, footwear, eyewear, homewear, watches, and underwear, all of them being elaborated in the most qualitative, responsible, and ethical way. In 2013, the brand garnered a turnover of 1.8 billion euros. For more information: www.lacoste.com