On July 6th, Terry Wollman/producer/composer/guitarist  and his veteran band of Greg Manning, keys, John JR Robinson, drums, Ramon Yslas, percussion and Reggie Mcbride, bass with special guest Melanie Taylor kicked off the “Concerts on the Green” series at the Festival of the Arts in Laguna Beach. 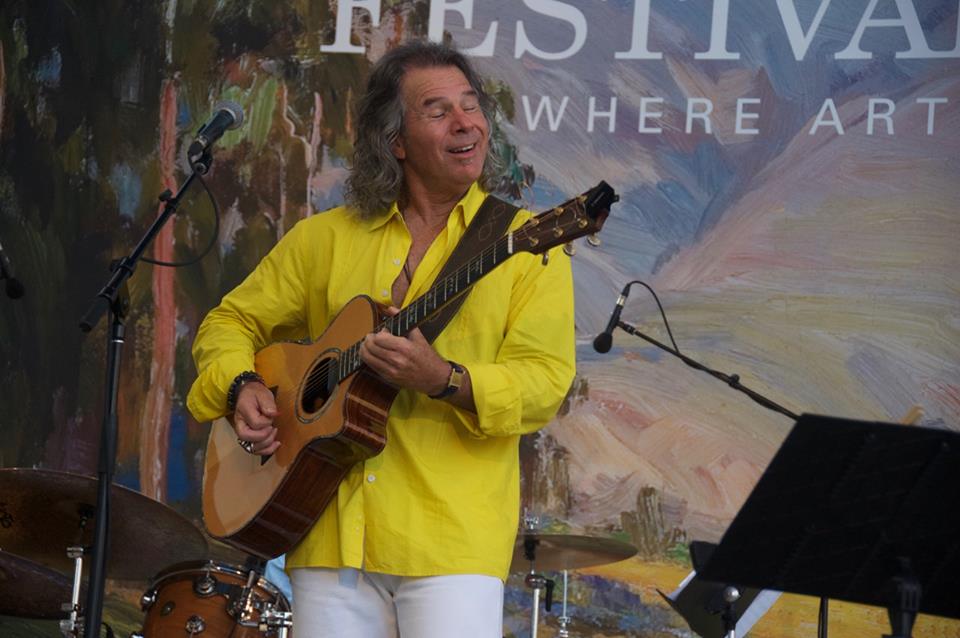 Once again, Terry performed with his loving, peaceful, joyful demeanor while displaying his masterful finger picking on the acoustic and electric guitar. His band provided just the right elements of colorful dynamics and tone backing up some Wollman’s best known songs like “Welcome to Paradise,” “Survive,” “Get Ready to get Ready.” He also presented a new soon to be released single, ” No Problem,” which he rocked to on electric guitar and Greg Manning let loose on keys with an organ sound. 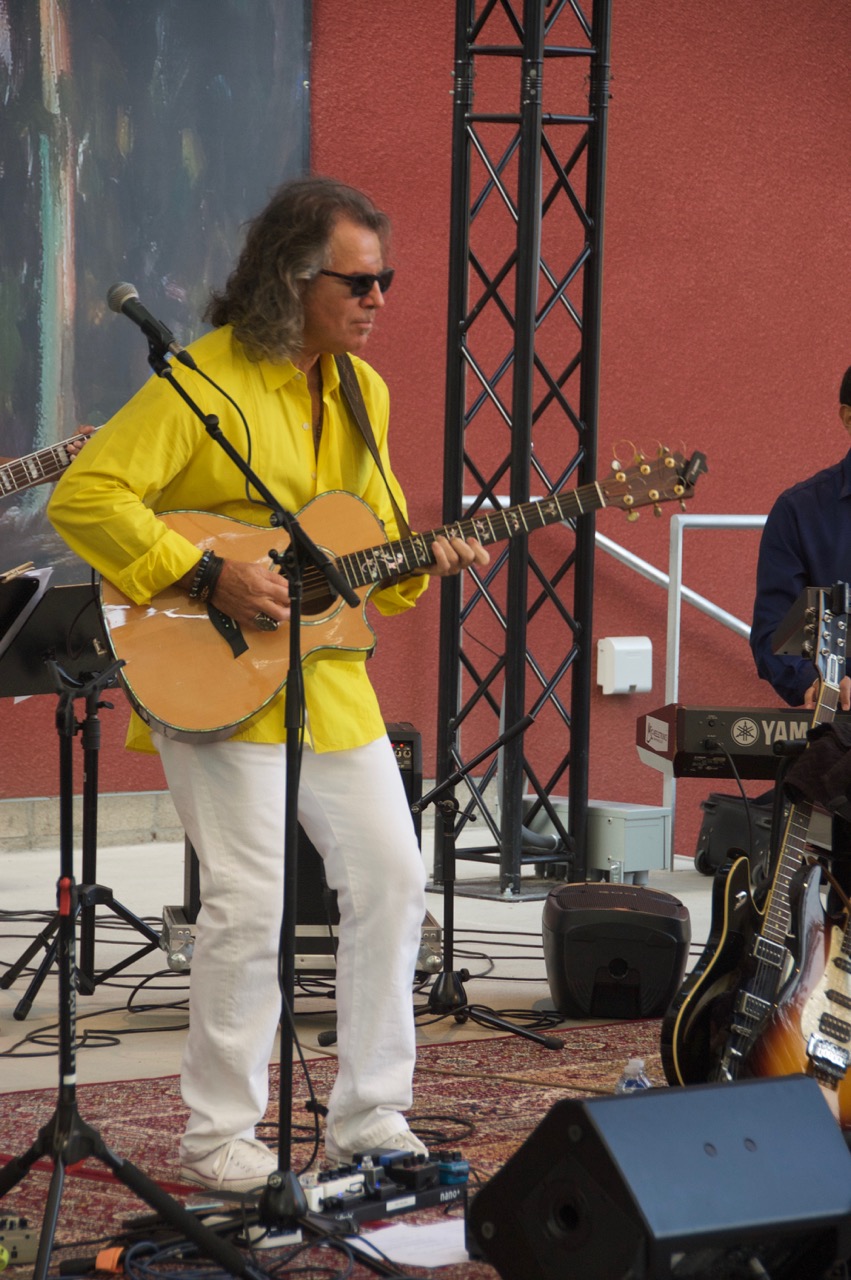 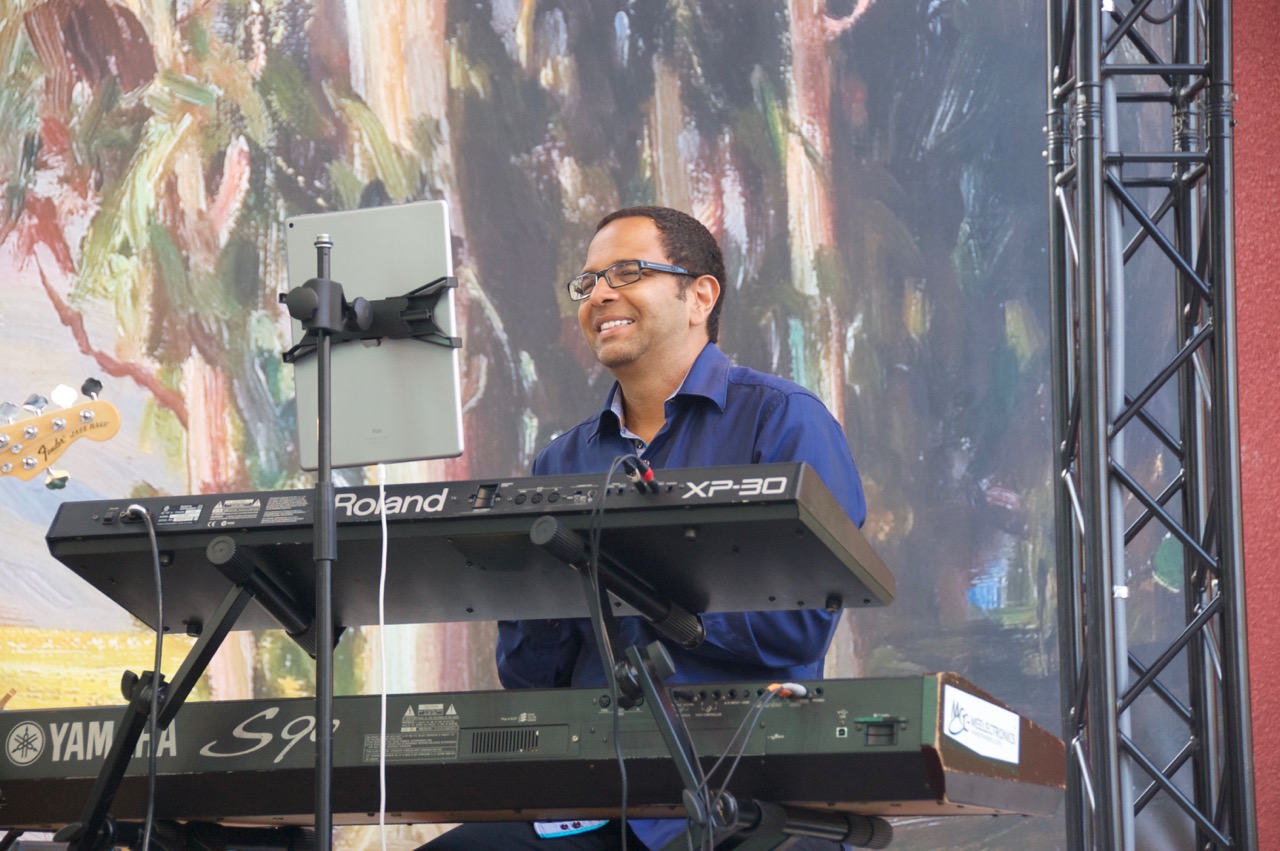 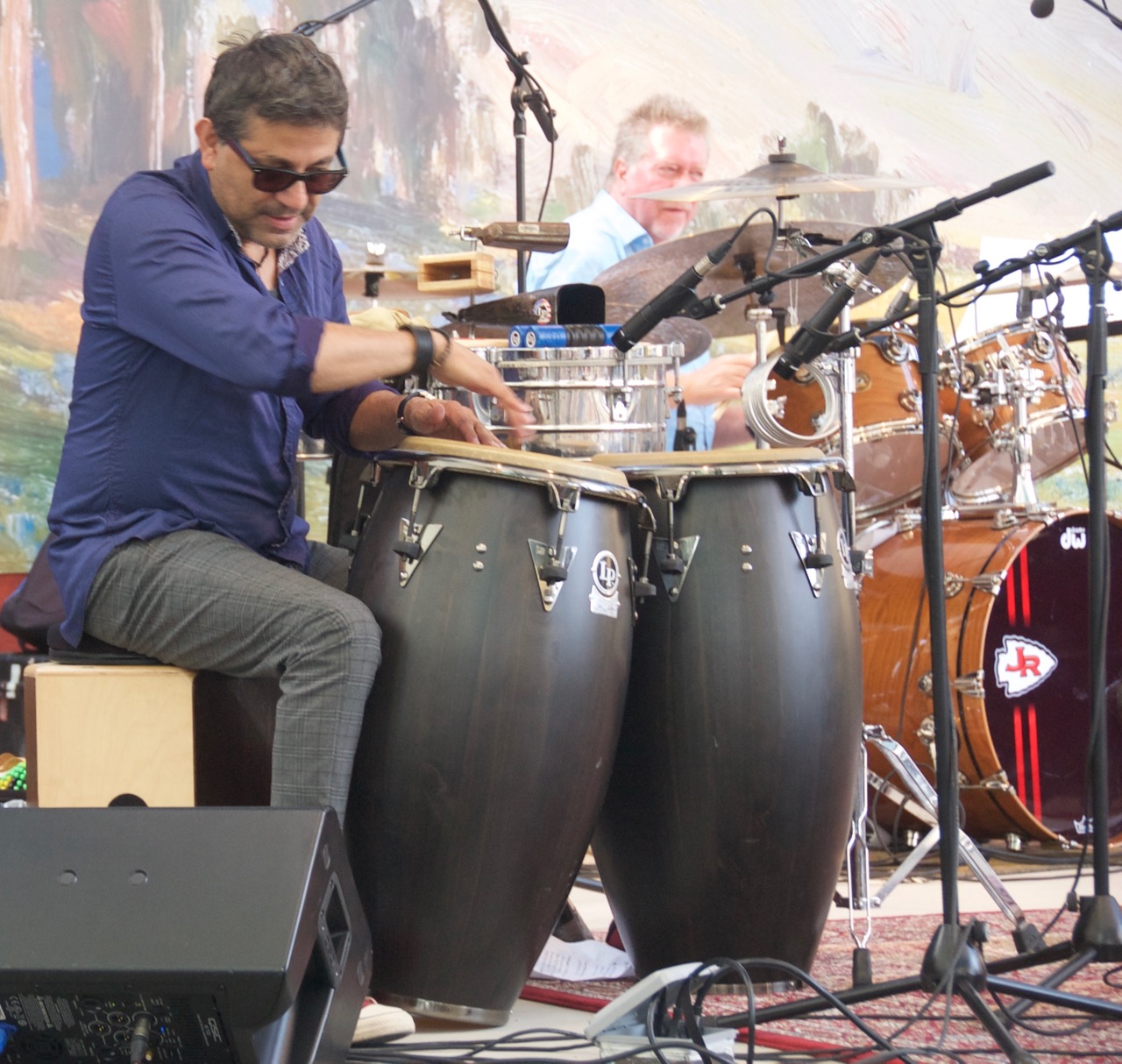 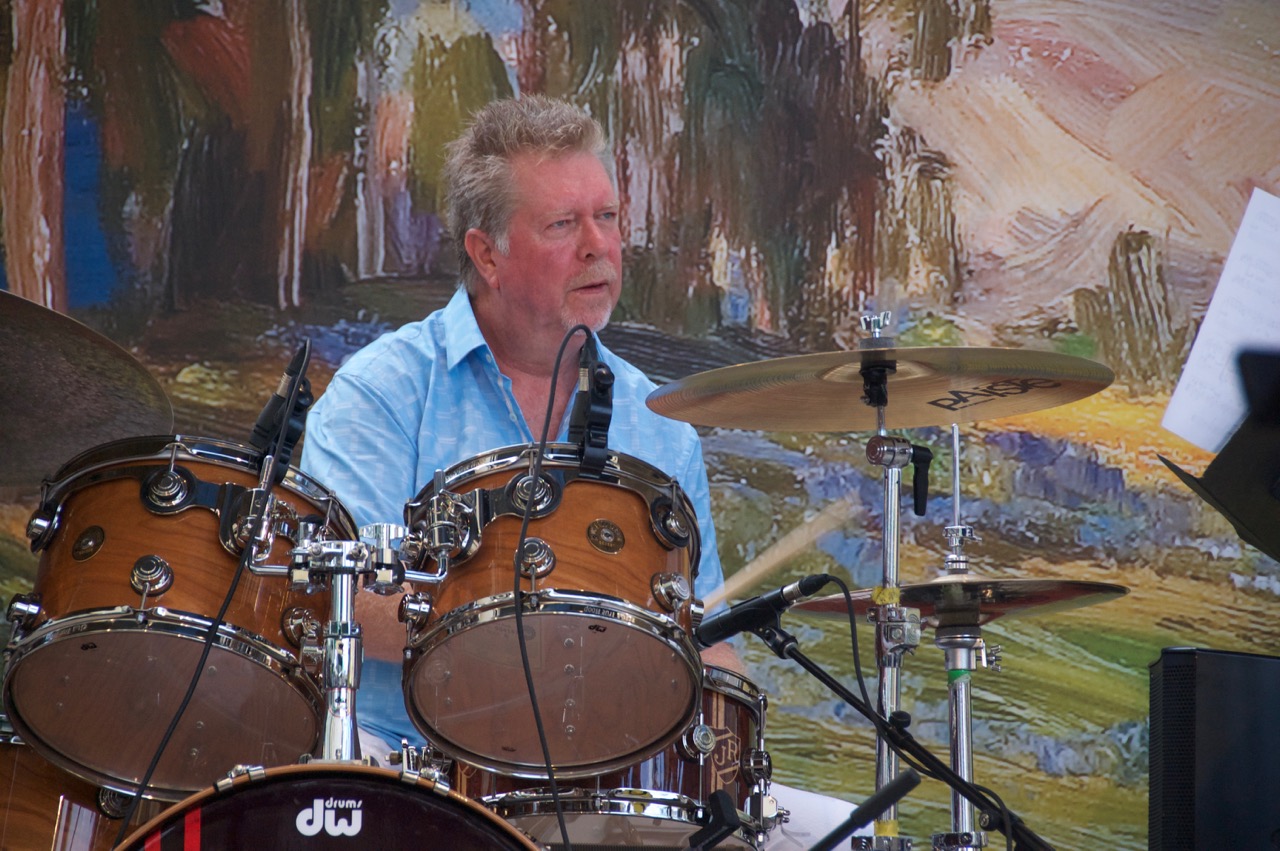 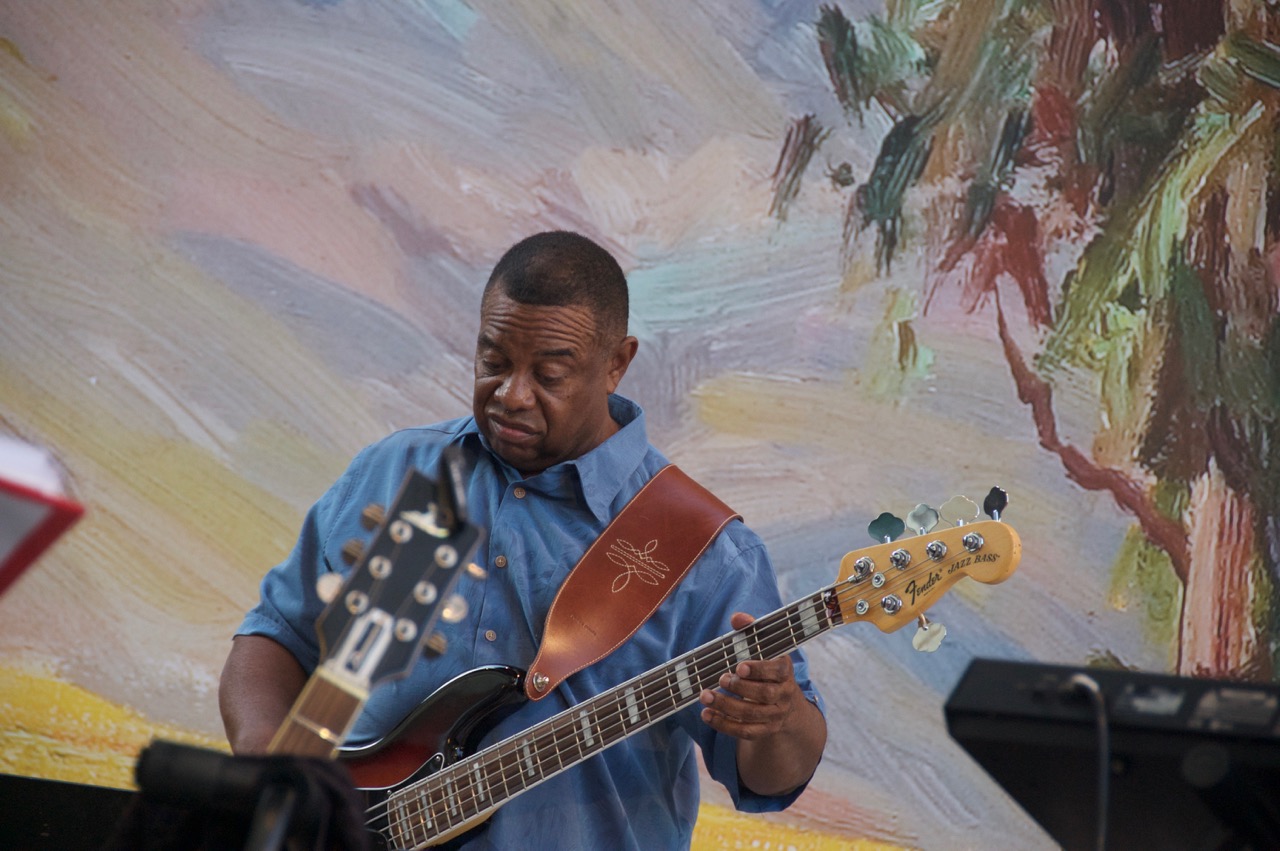 Tony Wollman told The Hollywood 360, “Tonight is the grand opening of the new concert green and the stage at The Festival of the Arts in Laguna Beach.  It’s very easy to connect with the audience with this stage set up.  I love this community of Laguna Beach and Susan Harnett Davis is the most wonderful music producer … she has beautiful eclectic taste.  It’s an honor to kick off this season.”

Melanie Taylor, who is a back- up vocalist for Barry Manilow,  also performed a few songs with Terry Wollman’s band.  This gorgeous woman’s voice was full of deep resonance and superior range. When singing a ballad, Melanie wrapped those honeyed vocals around the melody with perfect control. She also let her voice run wild and free when blowing all of us away with her version of “Night of Tunisia.”

Here are some of the newest creative projects from Terry Wollman :

“I’m in the studio mixing a new single called, “No Problem.” It’s a rocking tune.  We play an organ on the recording.  It should be out in September.  It’s for friends and fans, but I’m not playing an acoustic guitar this time.   I am using an over drive pedal.  “No Problem” is a blues shuffle.” 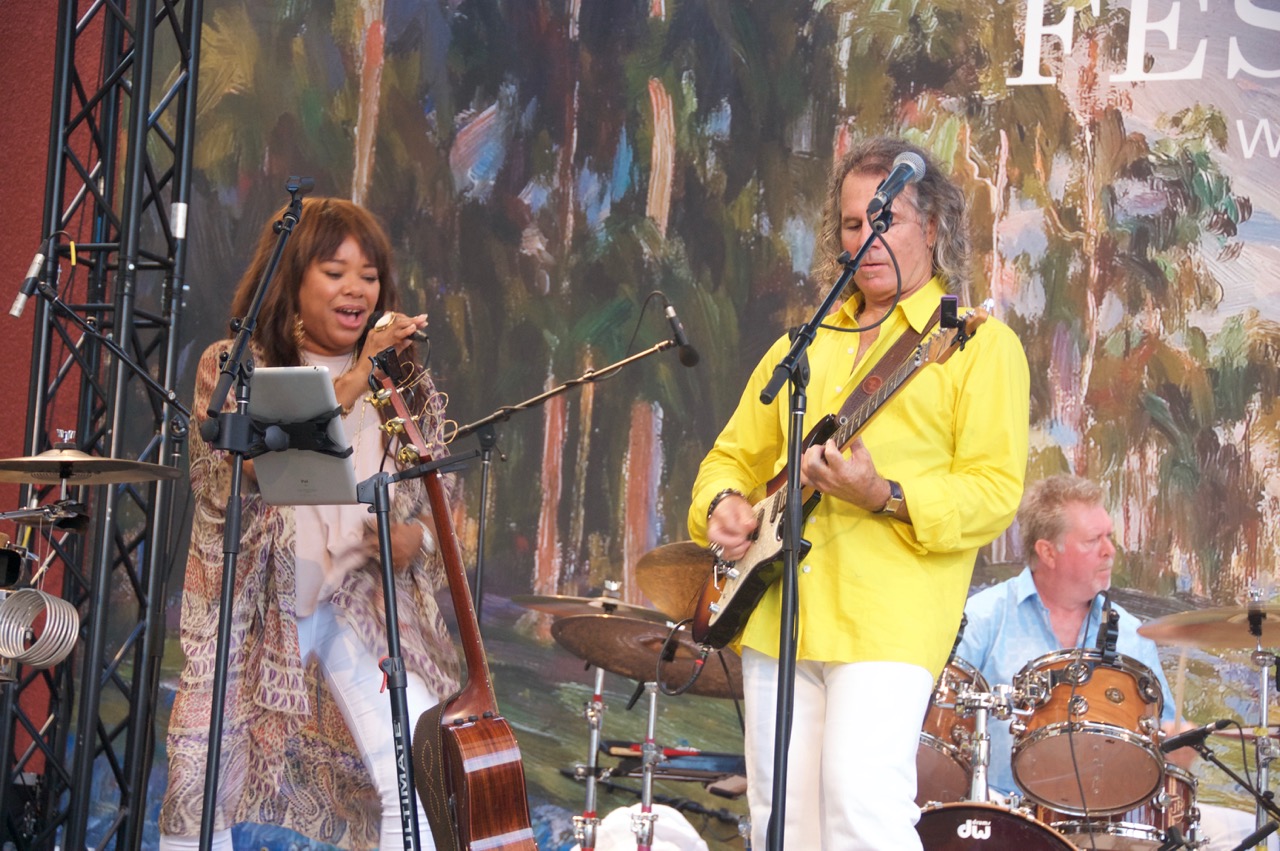 “On HBO this month there’s the documentary movie that I produced the music for called, If You’re Not in the Obit, Eat Breakfast.  I produced Tony Bennett, Dick Van Dyke, Alan Bergman, and Dave Grusin.  It was mind boggling. It was a remarkable and unforgettable experience.  We’re on camera so you get to see me interact with everyone.  We are going to be starting on another movie with the same director and producer.  I am going to be composing the score with John Robinson and Nathan East.” 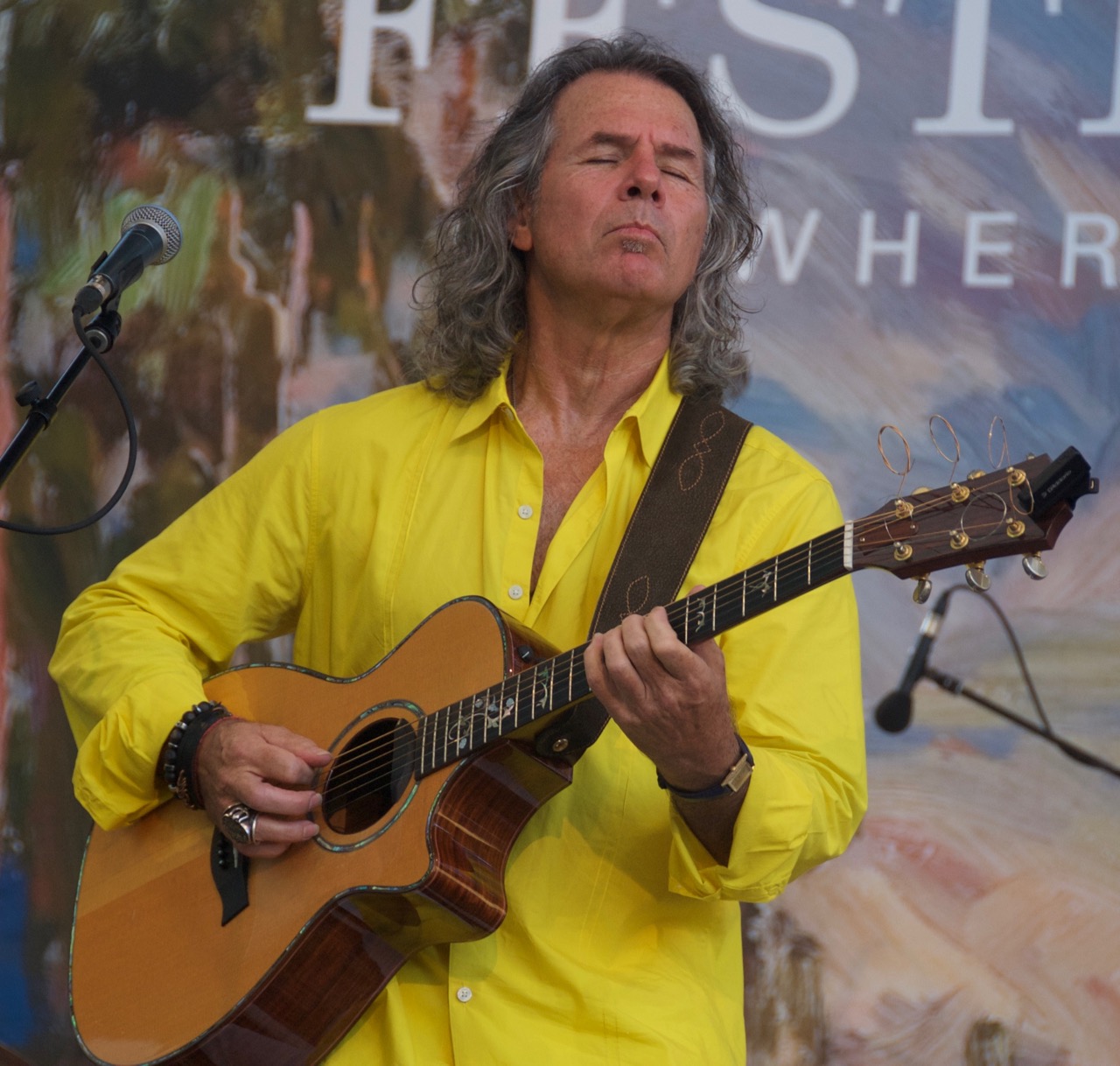 “I also did an orchestral arrangement for Melissa Manchester’s newest project for the Johnny Mathias song, “Chances Are.”  I wrote a string and woodwind’s arrangement and I conducted.  The CD is full of Melissa’s  favorite male standard’s songs.  Melissa asked me to do something no one else did on the CD, which was re-imagine a song. We came up with a whole new approach to the “Chances Are”  standard.  She wanted me to bring my Brazilian influence into it.” 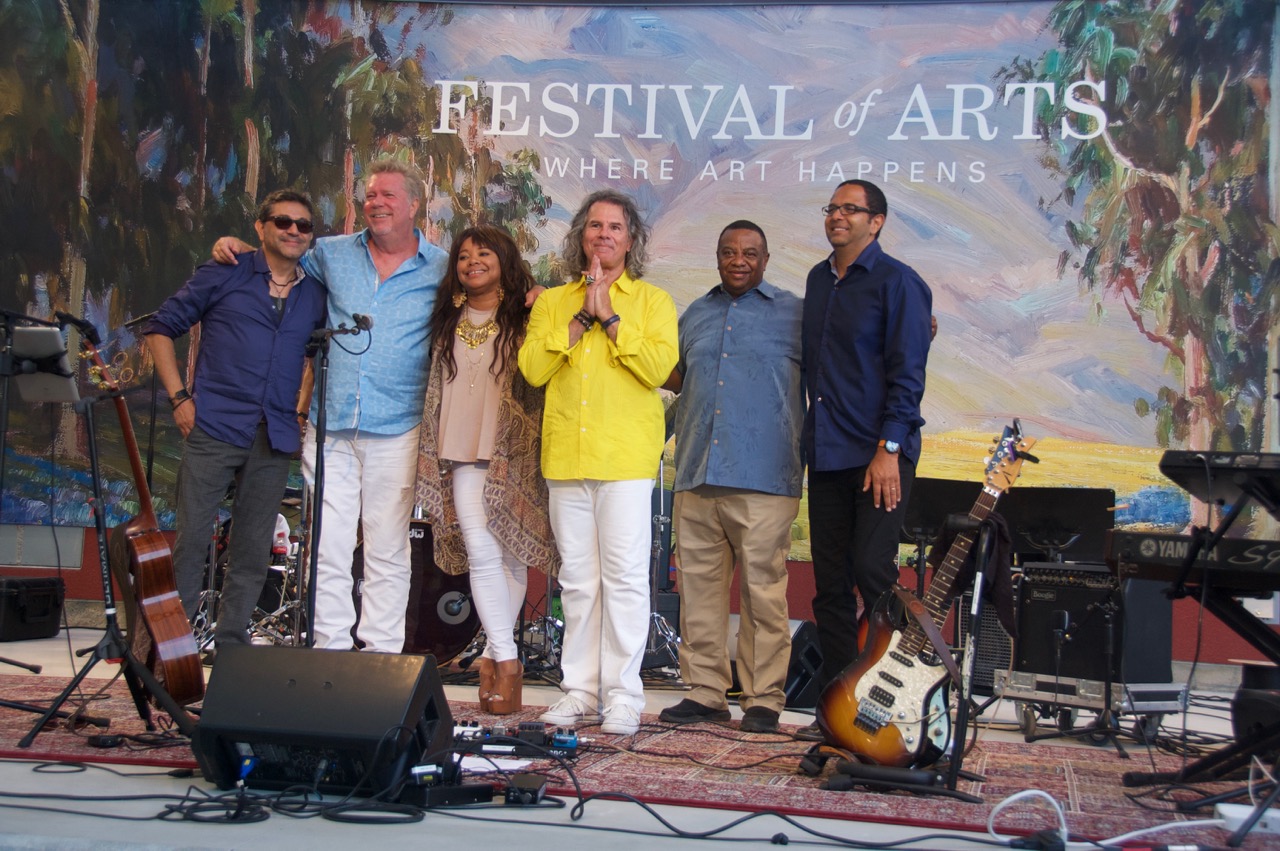 For more information about the concerts at The Festival of Arts : https://www.foapom.com/events-mmm/concerts-on-the-green/