Long Island, NY based rock band Blameshift premiered the music video for their single “Monster” through VEVO. The video directed by Eric Schneider coined the hashtag #iamamonster, showing the dirty path of a dollar bill, making a monster out of everyone it encounters. 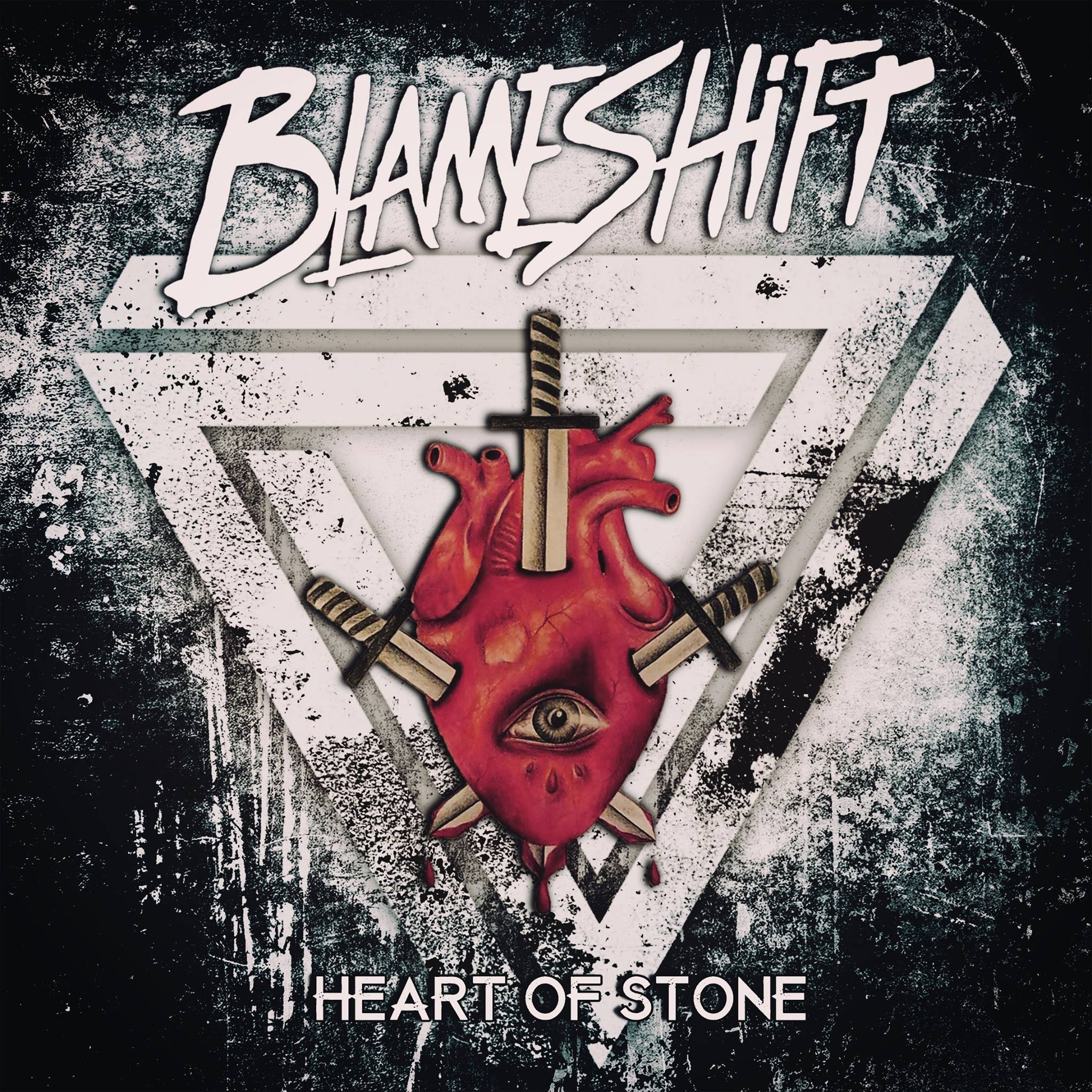 “I’ve seen this happen many times in my life where money makes people change. It makes people do things they’d never do, it turns them into monsters. We’re really proud of this video and hope you love it as much as we enjoyed making it.” – says Jenny Mann

Blameshift released Heart of Stone in mid 2016 while touring with New Years Day, Sylar and My Enemies and I. Before that the band had been touring straight for nearly 6 years, logging over 1 million miles on the road, playing everything from the Vans Warped Tour to American Airlines Arena.

As an independent band Blameshift has accomplished more than they could have ever imagined. They have landed endorsements with the biggest music companies in the world like PRS Guitars, Ampeg, Sennheiser, Schecter Guitars, GHS Strings & Bogner Amps as well as COLDCOCK Whiskey, Venue Magic and Sullen Clothing. They have toured alongside and shared the stage with bands like Pop Evil, Adelita’s Way, Sick Puppies, Straight Line Stitch, 12 Stones and Black Stone Cherry to name just a few. They’ve lived in Los Angeles for months at a time, writing and recording songs with producer and mentor, Erik Ron (Issues, Set It Off, New Year’s Day) and have landed dates on the Vans Warped Tour. Their music has been played on TV shows on MTV, Oxygen, E! Network and more. Their songs have charted on Active Rock Radio Charts and has been played on Sirius XM as well as hundreds of other radio stations nationally and internationally. 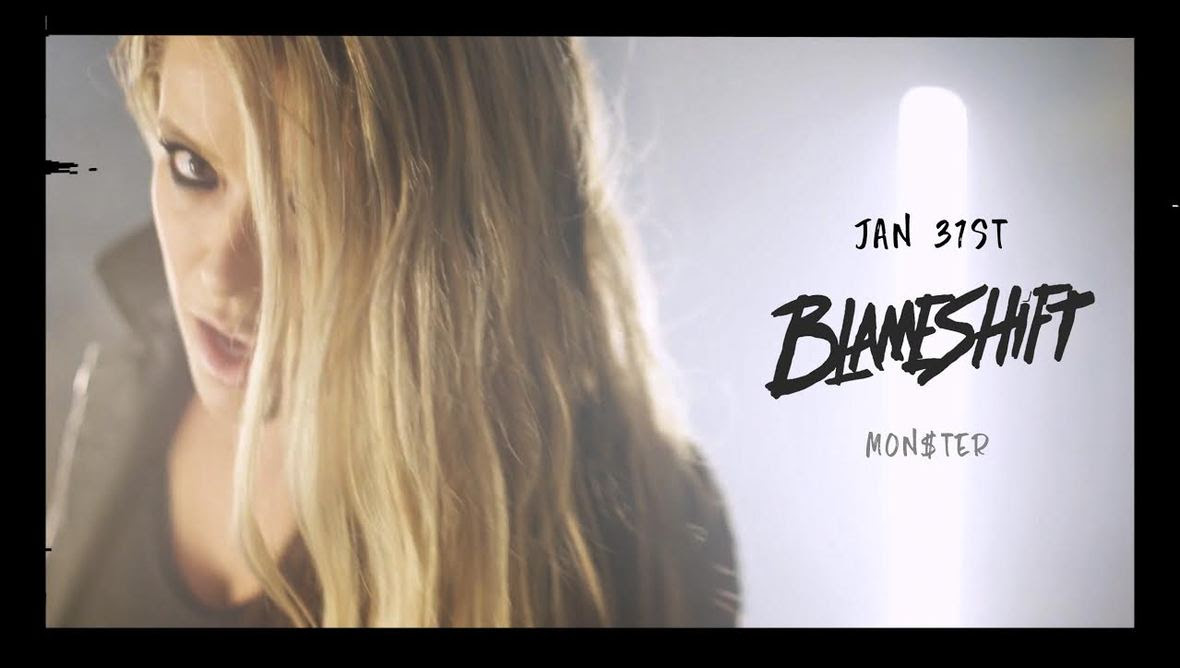 The band will be announcing a Spring 2017 US run soon!